Those of us old enough to remember dial-up will also likely remember a time when Yahoo! was synonymous with The Internet. Launched in January of 1994 by Jerry Yang and David Filo, two electrical engineering grad students at Stanford, Yahoo! began as a humble directory of other websites under the name “Jarry and Dave’s Guide to the World Wide Web.” Their topical and hierarchical ordering of the relatively minuscule number of public websites proved popular, with the site getting more than a million hits by year’s end.

Early in 1995, the yahoo.com domain was launched and Yahoo! was incorporated—and yes, the exclamation point is an official part of the company name, in part to avoid trademark infringement with BBQ sauce and knife makers.

Since then, the company has had a markedly bumpy ride. The impending sale of Yahoo!’s core internet business to Verizon-AOL marks the end of the company’s position as the net’s favorite whipping boy, though as you’ll read we might get a brand new one in its place.

The Beginning: When Portals Were Young

Nowadays, more than half of all internet traffic starts with a search engine. Back in the mid-90s, search engines weren’t really a thing (at least, not nearly as sophisticated or useful a thing). Instead of starting off at Google, web users started off at a web portal—a site that organized other sites and pages on the web and made them easy to click to. And Yahoo! was the Google of web portals, with traffic numbers that wiped the floor with their competitors.

This led to two rounds of financing from Sequoia Capital in 1995, the installation of Tim Koogle as the company’s first CEO, and an IPO in April of 1996, which netted Yahoo! $33.8 million in cash and further fueling the company’s growth. It was still primarily using its now massive resources to index and organize more of the web, creating a more robust and active portal, with the goal of keeping users on the Yahoo! domain as long as possible.

Under Koogle, the plan was for Yahoo! to be the only destination people needed on the Web. Other pages weren’t merely linked to on this portal, but media was incorporated directly into the Yahoo! homepage. This wasn’t just Yahoo!’s strategy; AOL (which also ran a web portal in conjunction with its ISP offering) pursued largely the same path, as did most other web portals. At a time when the internet was still relatively small and manageable, making a single website the only point of interaction for users to have with the Web was both plausible and profitable.

This strategy sparked what would become Yahoo!’s long and increasingly checkered series of acquisitions. Yahoo! Mail, Yahoo! Games, Yahoo! Groups and other interactive add-ons to the portal all began as smaller companies that Yahoo! bought out and rebranded. Many of these moves were good, and for awhile they made Yahoo! one of the leaders of the dot com pack. Then the bubble burst in 2000-2001, and Yahoo!’s heyday was over.

A Series of Unfortunate Events…and Decisions, Partnerships, and Shareholder Disruptions, and CEOs…

We all know the dot com bubble disappeared virtually overnight, taking many established Internet giants and more than a few startups along with it. Yahoo! managed to survive the bloodbath, barely, but CEO (and at that point, Chairman) Tim Koogle got the ax and Terry Semel, former chairman and co-CEO at Warner Brothers, was brought on board to right the ship with a strategy focused largely on content creation and delivery.

The pivot—or expansion, truthfully, as the all-encompassing portal model never went away—was a prescient one, but Yahoo! always seemed just a half-step off from its users and the tech trends heading down the pike. It launched its first dial-up partnership with SBC (a company originally spun off from a spinoff of AT&T, now fully owned by AT&T and doing business as AT&T Small Business…god bless America) in 2002, despite the fact that broadband was already starting to overtake the market. 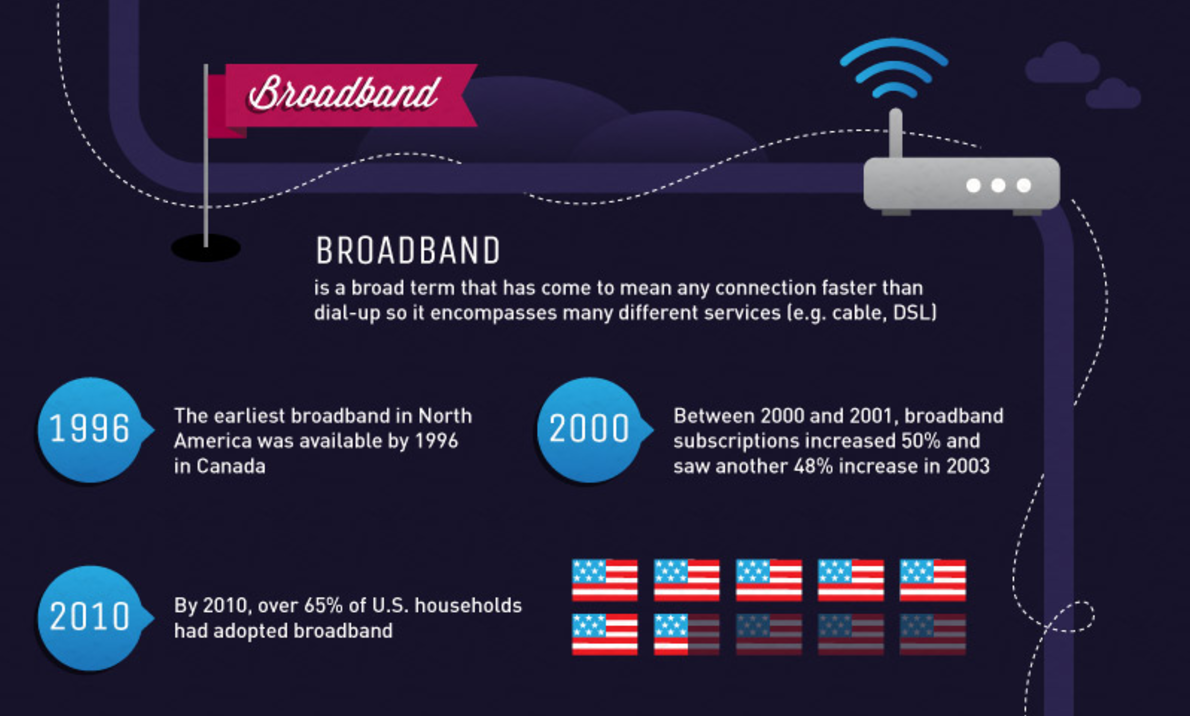 Yahoo! launched a DSL service in partnership with Verizon in 2005, but they never captured much of the ISP market. The company’s other efforts to expand its online offerings in the wake of Web 2.0 fell similarly flat: in music streaming, blogging platforms, photo sharing, and most importantly, the increasingly important world of search engines. Yahoo! was lucky to come in a distant second, and was often left even further behind. Still, with its high traffic numbers, its advertising reach, and some of its acquisitions and endeavors performing well (like it’s large stake in Alibaba), Yahoo! stock quintupled in value from the depths of the 2001 mini-recession to a high point in 2006, but from there the company went into a slow decline that it never truly recovered from.

Continued tepid performance and some other issues led to Semel’s departure in 2007, and co-founder Jerry Yang took Yahoo!’s helm for the first time since the company went public. His tenure happened to coincide with a major cash and stock buyout offer from Microsoft, ultimately worth roughly $50 billion, but Yang held out for another $5B and the deal imploded. Then the economy tanked, and Yahoo! came out the other side worth around half the previous offer, and Yang was out after just 17 months as CEO.

Yang was followed a month later by more than 1,500 newly laid off Yahoo! employees, after 1,000 had already been let go earlier in the year. Now cash-strapped, shrinking, and with a declining market share, Yahoo! struck up a new deal with Microsoft, essentially turning over their search advertising business in a licensing deal that gave Yahoo! no cash up front. This was the start of Bing; the fact that Bing is more successful now than Yahoo! Search was at the time the deal was made tells you something about the state Yahoo! was in.

New CEO Carol Bartz, when she wasn’t busy swearing at tech conferences, reportedly struggled with how to define Yahoo! given its attempt to be pretty much everything on the web. Ultimately, she ran with the everything concept, which is the same as the web portal concept Yahoo! launched with only with a much larger, more diverse Web and an audience that craves customization and, to some degree compartmentalization. The new “Metro” version of the Yahoo! homepage launched in 2009 and had panels to integrate Netflix, Facebook, and other popular third-party sites, again in an attempt to make Yahoo! your one and only stop on the Web.

Amazingly, this failed. Bartz was out as CEO by September of 2011, and former PayPal president Scott Thompson was in at the start of 2012. He completely reorganized the company in four months, losing several executives and laying off 2,000 more employees in the process. An activist shareholder group then accused Thompson of lying on his resume about a college degree, and by May of 2012, he was booted from the company he had just completely restructured.

That brings us to Yahoo!’s current CEO, Marissa Mayer, one of Google’s earliest employees and Walmart corporate director. She immediately took Yahoo! back down the everything path, buying up Tumblr and a range of other front (and back) end social media and Web apps, sites, and businesses. This scattershot approach did appear to improve investor confidence, and the stock price began to climb again, but revenue wasn’t really keeping pace. A series of data breaches last year caused another plummet, and Yahoo!—which had been courted by several major players throughout its history—was finally ready to sell.

Why The Upcoming AOL-Yahoo! Merger May Not Change Anything

AOL’s history is similar to Yahoo!’s in many ways. Thought it was also an ISP, it was AOL’s web portal that made it a ubiquitous part of 90s internet culture, and it pursued the “everything you need on the Web” strategy for years, too. For years, though, AOL has been little more than a holding company for everyone but the 60+ crowd, allowing its profitable acquisitions like The Huffington Post to keep making money while the AOL brand sits in the background.

Now AOL is owned by Verizon, and soon AOL and Yahoo!’s core internet presence will be merged into a Verizon subsidiary known as Oath. Given that Yahoo!’s core internet business is still something of a hodgepodge that attempts to be all things to all users, it’s hard to see why we should expect anything new out of this merger. The AOL brand hasn’t been relevant since the 90s, which just happens to be the last time Yahoo! was truly cutting edge. Twenty years down the line, can we really expect any innovation?

Shareholders seem to like the idea, and Yahoo!’s stock is back up. For now. Soon it will be nothing but a memory.