That’s a big one. Bar/Bat Mitzvah big. Facebook has finally come of age.

So how does the site stack up after all these years? Is there still any chance it becomes the next Myspace: a ghost network and a shadow of its former glory? Or will it survive the next century like death, taxes, coffee, and the Simpsons?

I think the latter is more likely. People spend nearly an hour a day on Facebook, and it’s the number 3 most visited site behind Google and YouTube according to the Alexa rankings. On its way to the top, it has made some questionable calls, but it’s all part of a long-term strategy to fail often and quickly, so they can stay ahead of the pack.

Michael Jordan famously said “you miss 100% of the shots you never take,” and Facebook has missed a lot of shots in the journey to staying relevant. Let’s look back at some of these (ultimately profitable) misses, starting at the beginning:

Opening the Floodgates from College Students to High-Schoolers and Worse, Their Parents

On September 26, 2006, Facebook opened its network to anyone 13 years or older with a valid email address. I believe this was a national security risk. Facebook was too powerful for young people. We weren’t ready. I nearly got myself expelled because I made a private Facebook group that advocated overthrowing my school’s administration. I should have never been trusted with a semi-public forum of my peers. 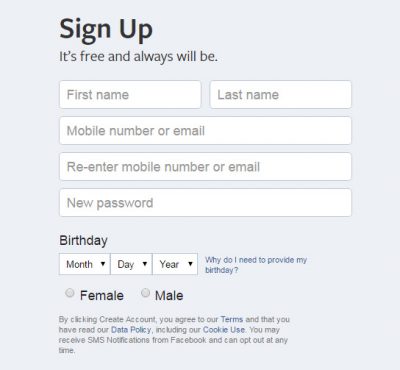 The influence of sensational and gimmicky young people lowered the bar for Facebook, and then older people dampened the mood and increased the number of uncomfortable political discussions.

I remember Duck Hunt. I remember holding the first Halo in my hands on Christmas morning. If you had asked a young, naïve Devin what video games would look like in 10 years, I don’t think I would have mentioned any angry birds, labor-intensive farming, or board games that take weeks to play. 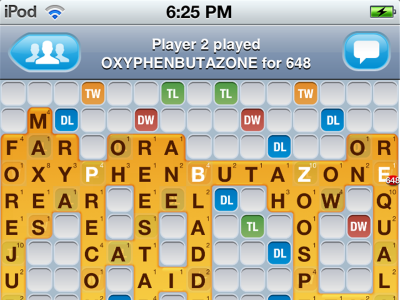 The moment I started getting more Zombie Vs. Ninja invites than friend requests was the exact same moment Facebook started going downhill for me. I feel uncomfortable knowing I have this many friends who play Scrabble every day. If social gaming and cheap app games are the next big things, future gamers will be deprived.

Facebook started off with groups. Groups were nice. If you had a business, you made a group. But then groups became pages. By 2007, there were over 100,000 business pages, turning the once hip social network into a communal cork board for lawn-mowing services, improv comedy workshops, and EDM concerts. 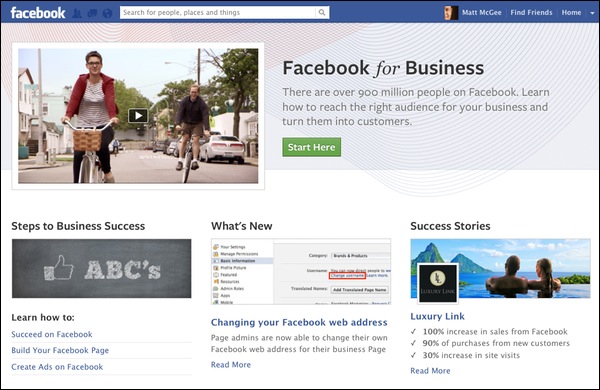 Facebook was notoriously slow to monetize the platform at first, but the advent of these business interests helped the IPO in 2012 raise $16 billion, the third largest in US history. Good for Facebook, less than ideal for its users, who are increasingly bombarded with targeted ads.

What isn’t fake news nowadays? CNN spread the Pissgate story; right-wing fabrication factories got the illegal voting numbers wrong. The same people who believe in Ancient Aliens were misled into believing less sensational lies about the election. We shouldn’t be that surprised. What surprised me more was how many people get their news primarily on Facebook. It played a larger role in setting the agenda than I thought. 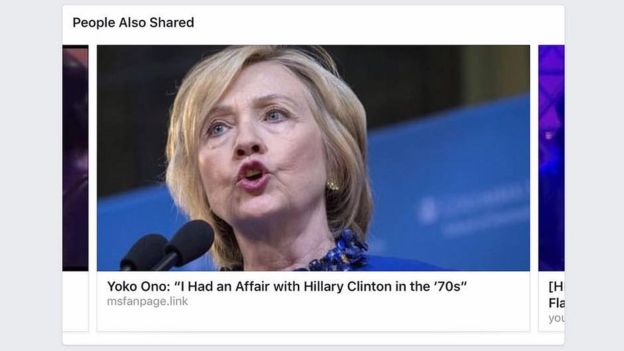 Zuckerberg, to his credit, took responsibility for Facebook’s role in the spreading of fake news. He responded by making it easier for members to report fake stories and by partnering with outside fact-checking organizations.

Facebook is making a lot of small bets moving forward. A lot of them will probably fail. Some will succeed brilliantly. Oculus Rift headsets will let people transport themselves to live events. Pretty good idea. Snapchat-style filters will make Facebook feel like a knockoff of smaller, cooler social networks. Probably not so good.

I’m sure in its continuing search for identity; Facebook will have more ups and downs. For a young company with a young CEO, it has weathered the storm remarkably well, continuing to reinvent itself like Madonna in a pink Beanie. I can’t wait to see how angsty it is at 18.