Artificial intelligence is pretty versatile. Many of us are already familiar with how the technology can be used to identify objects and create virtual personal assistants. We’re also seeing how some of the more adventurous innovators are using it to automatically build websites and cure social anxiety. But what if all you wanted to do was have a conversation? You know, just, chat. Sometimes functions that seem the simplest can be the hardest to implement, and Amazon wants to encourage young hackers to take on that challenge.

Last week, Amazon announced the instatement of the Alexa Prize, an annual competition aimed at accelerating development in the field of conversational artificial intelligence. Right now, the challenge is geared towards university students. As the name suggests, products will be built around Alexa, which is the voice service behind Amazon’s Echo; a smart speaker created by the company that allows people to use voice commands to execute just about any web-based request.

The inaugural edition of the Alexa Prize tasks participants with creating a “socialbot,” a term that Amazon uses to describe an artificial intelligence capable of conversing coherently with human beings on popular topics and current affairs. Teams will use the Alexa Skills Kit, a suite of APIs for Alexa products, to create the bots.

The competition is basically an attempt to create a version of that friend we all have who can talk endlessly about what’s on the news. To help the bots learn about what’s trending, the Washington Post has made its news feed available to the participants.

The judges chosen to interact with the bots will be those in the Amazon customer base that use an Alexa product. They will be able to initiate a conversation with the chatterbots using the phrase, “Alexa, let’s chat about…” The feedback they provide will be used by the students to enhance their creations as well as to decide the winners of the initial phase of the competition.

The teams that make it to the next stage will congregate at AWS re:Invent, a conference that will be held in November 2017. $500,000 will be given away to the team with the most proficient socialbot. Apart from the winners, 10 teams will have the chance to walk away with a stipend worth $100,000, free AWS packages, and Alexa devices and priority support. There’s also a big $1 million prize for the team that creates a bot capable of holding a conversation for 20 minutes, which would put the social skills of many of us humans to shame. 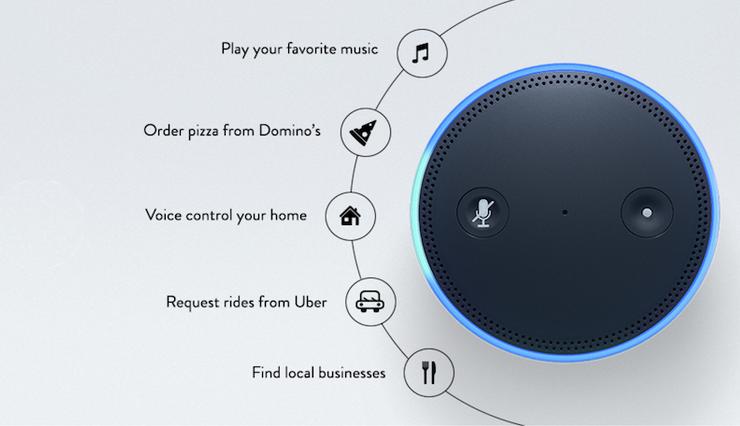 Registration for the first ever Alexa Prize are open now. University teams interested in taking part in the competition can do so by signing up on the Amazon developer site. The last day to apply is October 28. Participants will be announced and the competition will kick off November 14.