2017 has been called the ‘year of waiting’ or ‘slow-burn lift-off’ when it comes to augmented and virtual reality (VR) among other big techs. While the waiting period for the Next Big VR Thing may not be totally over, it just got a lot more interesting. Los Angeles-based The Virtual Reality Company (VRC) has unveiled an original VR production ‘Raising a Rukus’. An immersive VR adventure ride guided by a brother and sister and their pet dog, Rukus.

The series will be produced by VRC Co-Founder and Chief Creative Officer Robert Stromberg, one of Hollywood’s most prominent VR producers, and an Oscar-winning director known for his work on 2011’s Alice in Wonderland and 2009’s Avatar, as well as his Disney directional debut with 2014’s Maleficent. VRC was founded by Stromberg and entertainment industry executive Guy Primus, along with Chris Edwards, founder of VRC’s sister company, pre-visualization studio The Third Floor. 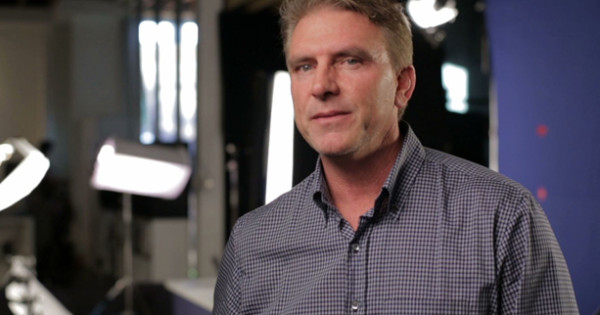 VRC is known as a producer of first-class VR content, including the critically-acclaimed tentpole VR experience, The Martian VR, a 20-minute interactive and fully immersive journey created for the 20th Century Fox Innovation Lab. The company has raised more than $25 million, including a $23 million Series A in June of 2016 led by China’s Hengxin Mobile Business. Investors in VRC also include Metallica lead singer James Hetfield, Rothenberg Ventures, and Elementum Ventures.

Described as a ground-breaking animated VR adventure series for families, the series aims to create VR experiences that bring together narrative storytelling with captivating art to create a non-linear experience for the education and entertainment of younger viewers. Some of the 12-minute episodes will feature branching narratives that allow viewers to see the story from the perspective of either the brother or the sister so that they get to see something new every time they watch it.

“VRC’s vision for ‘Raising a Rukus’ was to create an experience that allows viewers to step into this world and connect emotionally with these lovable and endearing characters and their stories in a way that only VR can make possible,” said Stromberg, Co-Founder and Chief Creative Officer of VRC. “VRC is working to bring thrilling VR worlds to life through stories that will be memorable, thought provoking and entertaining to people around the world.”

VRC is counting on the audience connecting with the characters in Rukus’ world in a way that will keep them coming back time after time. “VRC has brought together the best artists, storytellers, filmmakers and technicians who are working to create impactful and immersive VR experiences that will bring people face-to-face with imagination,” said Guy Primus, co-founder, and CEO of VRC. “‘Raising a Rukus’ is one of many milestone VR experiences we will announce and release in 2017. This is the premium VR experience that people have been waiting for, and we know they will be thrilled.”

The technology and innovation around Raising a Rukus involves two areas:  storytelling and distribution. “On the storytelling side, we wanted to be able to deliver and immersive and innovative experience. Without having to make viewers work too hard,” Stromberg told SnapMunk. “What resulted was a ‘passive’ branching narrative, a tool that allows people to experience different story paths based on which character they focus on. We call it ‘passive’ because it doesn’t require any conscious action by the viewer. In the case of Rukus, if you identify with the character Amy, you follow her path. Whereas those who identify more closely with Jonas will follow his path. Ultimately the stories come together, and there is an opportunity to go back and watch both, but the ability to have diverging experiences in a cohesive narrative is something that we think makes Rukus more compelling.” 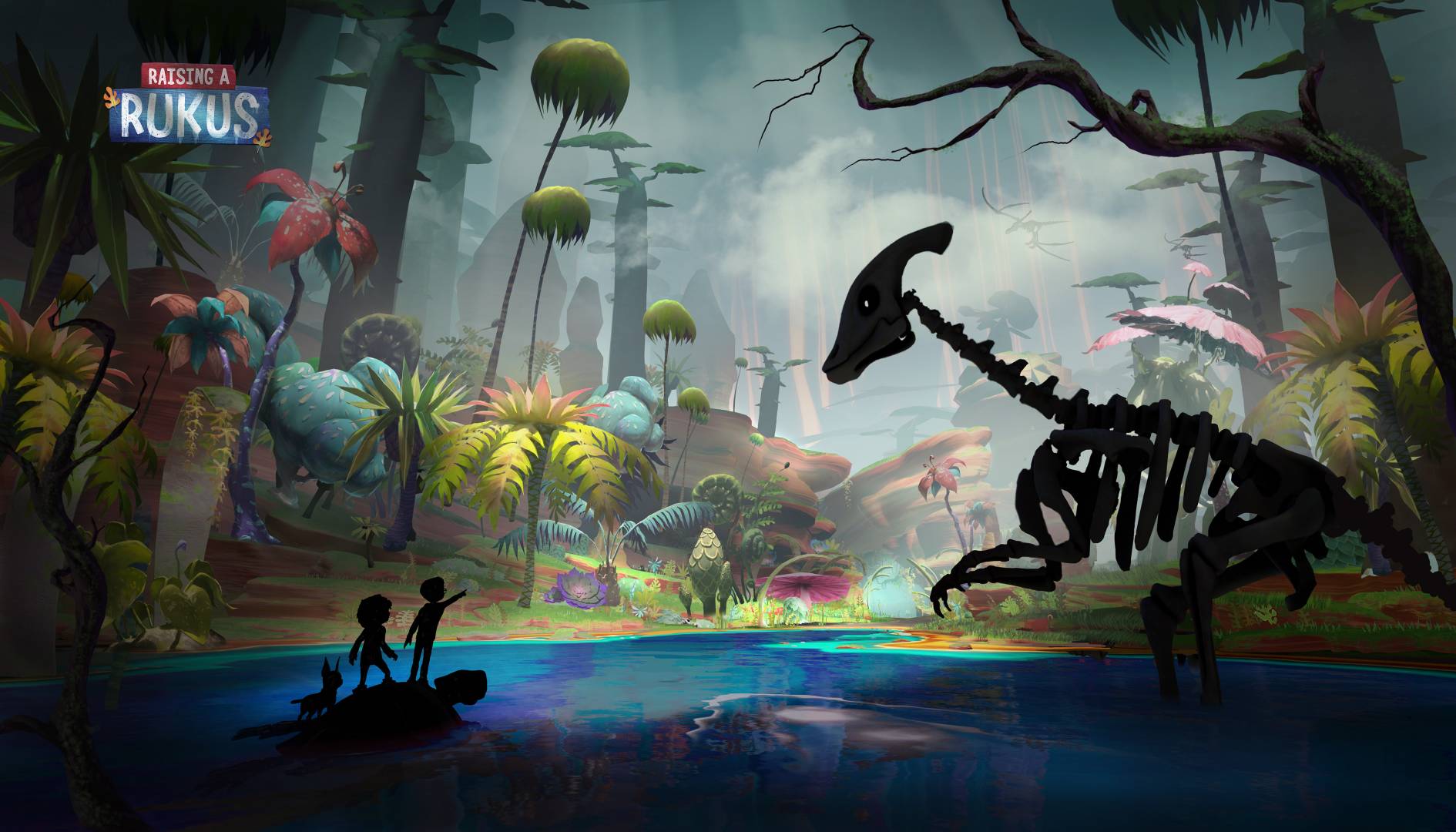 “On the delivery side, we feel that it’s important that creators of premium content like VRC be able to distribute our content to people around the world without fear of piracy. This led to our creation of a Digital Rights Management tool that allows us to be able to protect the content that scores of people have worked so hard to create,” Stromberg explained.

“We feel that these two innovations are just the tip of the iceberg. We have a lot more in store for future episodes of Rukus and for VRC content in general,” he elaborated. “Because we feel that it is important to walk people down the path of VR adoption step-by-step, we are working hard to ensure that none of our releases require a monumental shift in viewer behavior.”

Personalization and the democratization of VR are going to be the name of this game changer. “We really want to focus on adapting the story to each individual viewer going forward,” said Stromberg. “The passive branching narrative in ‘Raising a Ruckus’ is just the start. We want to create AI that adapts the story, not only based on what a viewer does in a VR experience, but also considers who that viewer is as a person. We also are finding ways to connect the dots with user interaction and experience across episodes.”

Stromberg sees Rukus a game changer. “We really wanted to develop the characters and create a narrative in a way that had not been done before in VR. We’ve had dozens of people test the ‘Raising a Rukus’ experience. Invariably, a viewer will take off the headset and say something to the effect of ‘Oh, I get it. You can make (insert name of feature film here) in VR!’ It’s game-changing to bring an experience to market that doesn’t require a major shift in viewer behavior. The way we created Rukus democratizes VR in that anyone will be able to experience it, even if he or she does not own a VR headset or has no desire to pick up a game controller.”

The first episode of ‘Raising a Rukus’ will premiere in theaters in the U.S. and Canada this spring, and get wider distribution across North America later this summer. It will then become more broadly available on major VR platforms, mobile, premium HMDs, and theatrically over the next year.