Apple is known for being ahead of trends for the tech consumer.  Despite the fact that they tend to copy other techs, they popularize new features in the most profound way.  However there is one feature that Apple still refuses to upgrade for the modern consumer, and that is giving their desktops a touchscreen.

Apple has recently announced that there will be a new iMac coming on the market later this year, this time featuring Pro Level technology.  What does Pro Level mean?  Generally, Apple products with the “Pro” label on it means that they have more processing power, as well as higher graphics capabilities and technology.  Adding a Pro level to the iMac desktop line was inevitable as the desktop is the second-most popular Mac product.  “The iMac has seen an incredible evolution over the past decade,” said Craig Federighi, Apple’s SVP of software engineering.  However, despite having more processing power, the Apple desktops still feel antiquated for not having touchscreen capabilities. 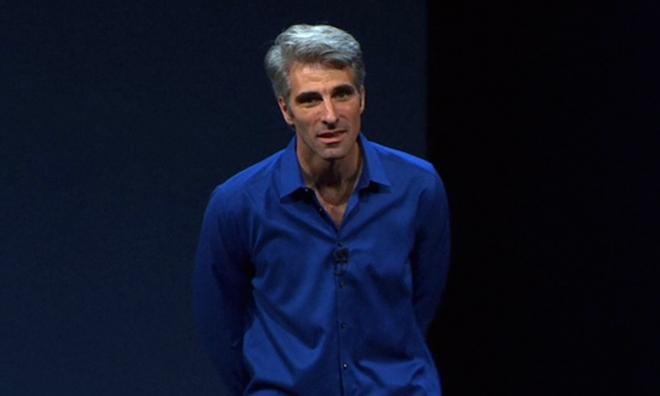 With the popularity of the iPhone and the iPad forcing all competitors to incorporate touchscreen capabilities to their devices, it’s baffling that Apple hasn’t brought this tech to their desktops.  And it’s not like there isn’t a demand for this sort of thing.  Wacom’s Cintiq tablet is in high demand in the graphics industry, seeing an increase in net sales in 2016 according to their annual report. Meanwhile, the Microsoft Surface series is being seen as an alternative to the iMac series, as Microsoft themselves are claiming that more people are switching from Macs to PCs because of the Surface Pro.

“We’re going to begin making configurations of iMac specifically with the pro customer in mind,” said Phil Schiller, Apple’s SVP of worldwide marketing, “Touch doesn’t even register on the list of things pro users are interested in talking about.  They’re interested in things like performance and storage and expandability.” 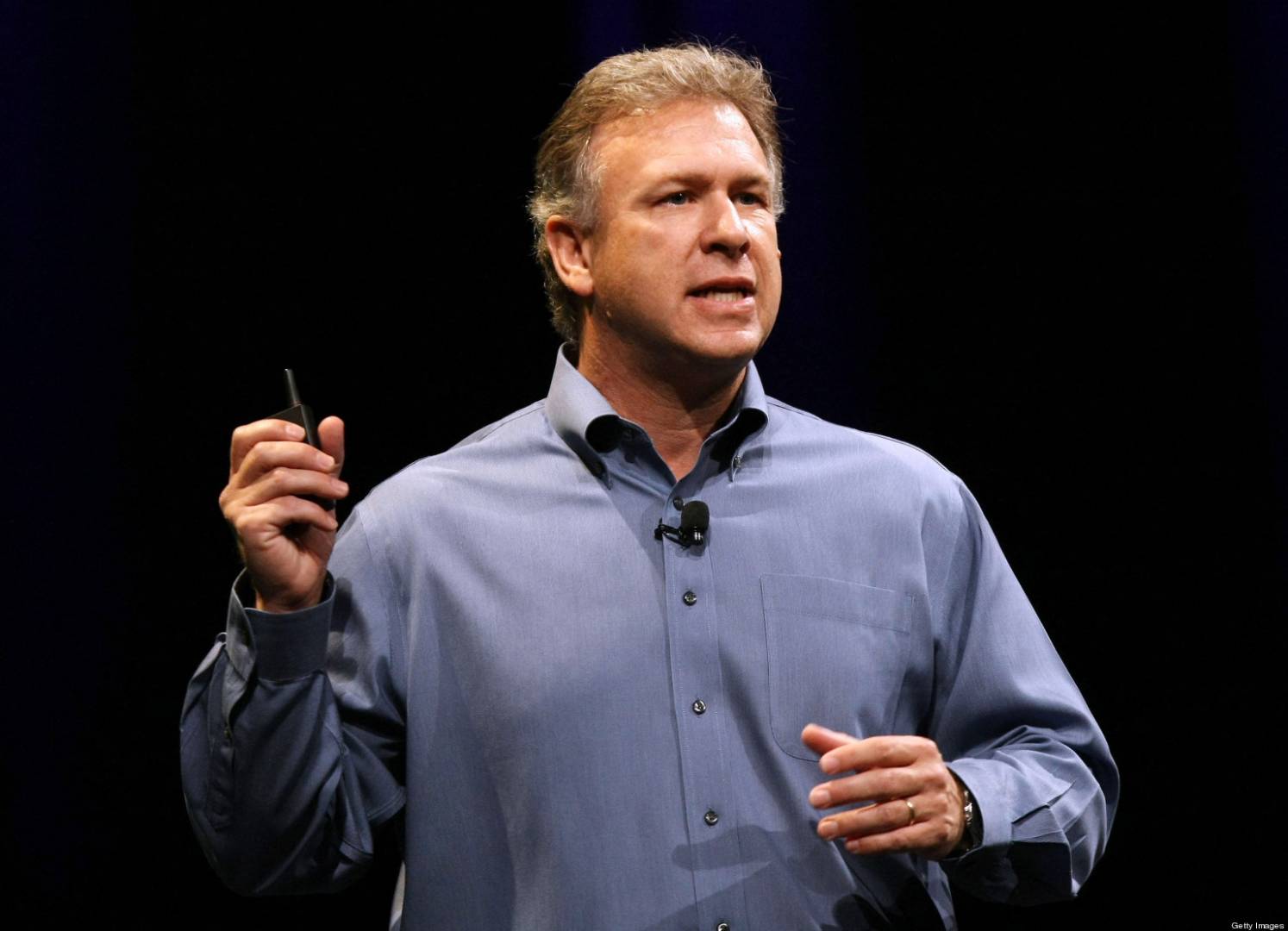 It’s not like Apple can’t make a touchscreen desktop.  The wireless mouse and the mouse touchpad are practically a touchscreen add-on with their gesture recognition, and even the newer MacBook Pro’s have a touch bar at the top of the keyboard which adds a different type of touchscreen feel.  And considering most graphic designers use Mac products for their businesses, and since most graphic design programs run smoother on Mac products, you’d think that Apple would make something geared towards that demographic.  Or at least an Apple product equivalent to the Cintiq, or even giving the iPad some kind of option to become a Cintiq equivalent.

Hopefully, in the future, Apple will realize the potential in adding a touchscreen to their iMac series.