It’s that time again.  The time where the new features of the latest Apple device are speculated and debated.  Unfortunately, it isn’t the first time Apple has seemingly copied the technology of their rivals.  From small instances like the “Hey Siri” handless activation vs. the “Ok Google” activation to Samsung making ads claiming that Apple stole their idea, it seems like the iPhone 8 will be no exception.

We went through various sources online to find a list of these most notable rumored features for the iPhone 8, set to be introduced to the public in the fall.

A curved OLED screen, removing the home button, and replacing the Lightning Port with a USB-C port.

First, the iPhone 8 used a curved OLED screen. An OLED (organic light-emitting diode) screen is a flexible display that many companies are now implementing on many of their products such as television screens, computer monitors, and phones, much like the Samsung Galaxy S7 Edge. 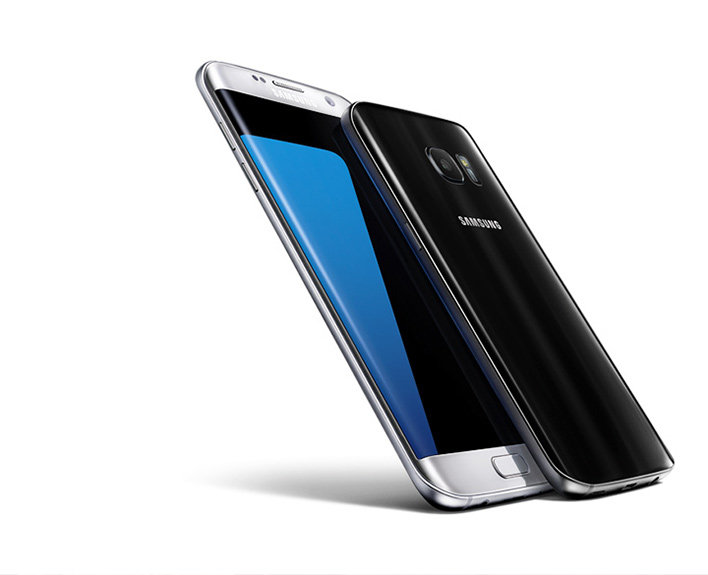 The design of a curved screen is to give a larger screen surface that will also fit comfortably in your hand.

There are multiple reports the that the iconic home button is to be removed. Sources indicate that the removal of the home button to optimize space on the phone for more display while incorporating those features into the display itself. Where the fingerprint scanner will go is anyone`s guess.

Now as many Apple enthusiasts may know, during the release of the iPhone 7, there was a lot of controversy around the lack of a 3.5mm headphone jack.  It forced consumers to buy an additional attachment for their headphones, which also posed the dilemma of how to charge the damn thing while listening to music. There’s no word as to the return of the headphone jack; however, the Lightning connection is rumored to be replaced by the USB-C.  USB-C is becoming more the standard for phone chargers and cables, as is seen in the Google Pixel as well as in Apple’s laptops. 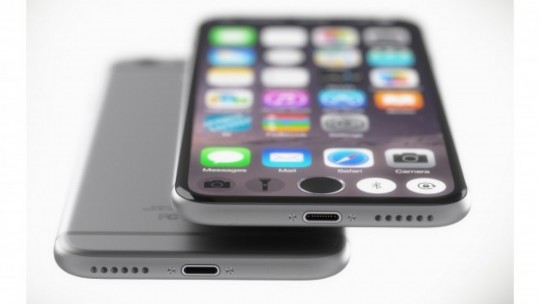 So what does this mean?  Well, it means that once again, Apple consumers will have to buy yet another accessory for their phones, whether it be Apple-only adaptors or new Apple-only cables altogether to charge their phones. It also means that new accessories such as charging docks and speakers will have to be built and purchased to accommodate for the new phones. This is similar to how Android casino app works when playing slot machine on and android phone using slot machine android app.

Oh, and it will be $1k in cost. No, that’s not a typo. This is a thousand dollar iPhone. Yeah, it isn`t a feature but we`d be remiss if we didn`t tell you about it.

There are rumors that Apple will also implement a wireless charging feature to the iPhone 8. However, this is still in the speculation phase at this time.

So what do you think of the new iPhone? Is it worth the price of admission with these few rumors and leaks or do you need more information before you buy this expensive piece of hardware?