Last week we gave you the breakdown of Apple’s struggle with the FBI over bypassing an iPhone’s security and giving law enforcement a way to brute-force their way into the phone’s encrypted data. In short, the US courts have the power to compel third-party assistance in searches via the so-called “All Writs Act,” and that power has been upheld in district court, appeals court, and Supreme Court rulings. It seemed fairly clear that pending a major reinterpretation of the law, Apple would be compelled to write code that gave the FBI what it wanted.

Apple’s strongest argument, looking at previous rulings involving the All Writs Act, was to assert that doing what the FBI wanted constituted “unreasonable” assistance. A court decision on those grounds would have clarified the existing state of the law without radically changing it, and it might have given Apple the out it needed.

But Apple wants more than a simple one-time pass, and frankly we need a clear precedent here, because you can bet cases like this will become pretty common in the future. So, staying true to its brand—one of powerful-sounding, audience-pleasing output that often falls short on performance—Apple has decided to argue this as a free speech case instead of limiting itself to fighting the writ.

If they win, we could be in for a world of hurt.

Sticks and Stones May Break My Bones, But Code Can REALLY Hurt Me

The first part of the argument is pretty sacrosanct First Amendment law; you can’t be required to espouse beliefs you don’t hold to be true, or to sign on to statements, or otherwise express ideas or speech you don’t wish to express. In one case, a New Hampshire couple won the right to cover the state motto “Live Free or Die” on their government-mandated license plates because they disagreed with the sentiment. Other cases in lower courts have upheld similar principles.

The second part of the argument, that code is speech, is where we run into trouble. Some lower court decisions have decided that code is speech for certain purposes, but the issue is far from black-and-white. In fact, in a case Apple cited in their filing to bolster the First Amendment argument, the U.S. Court of Appeals for the Second Circuit specifically says that code has both speech and nonspeech elements. 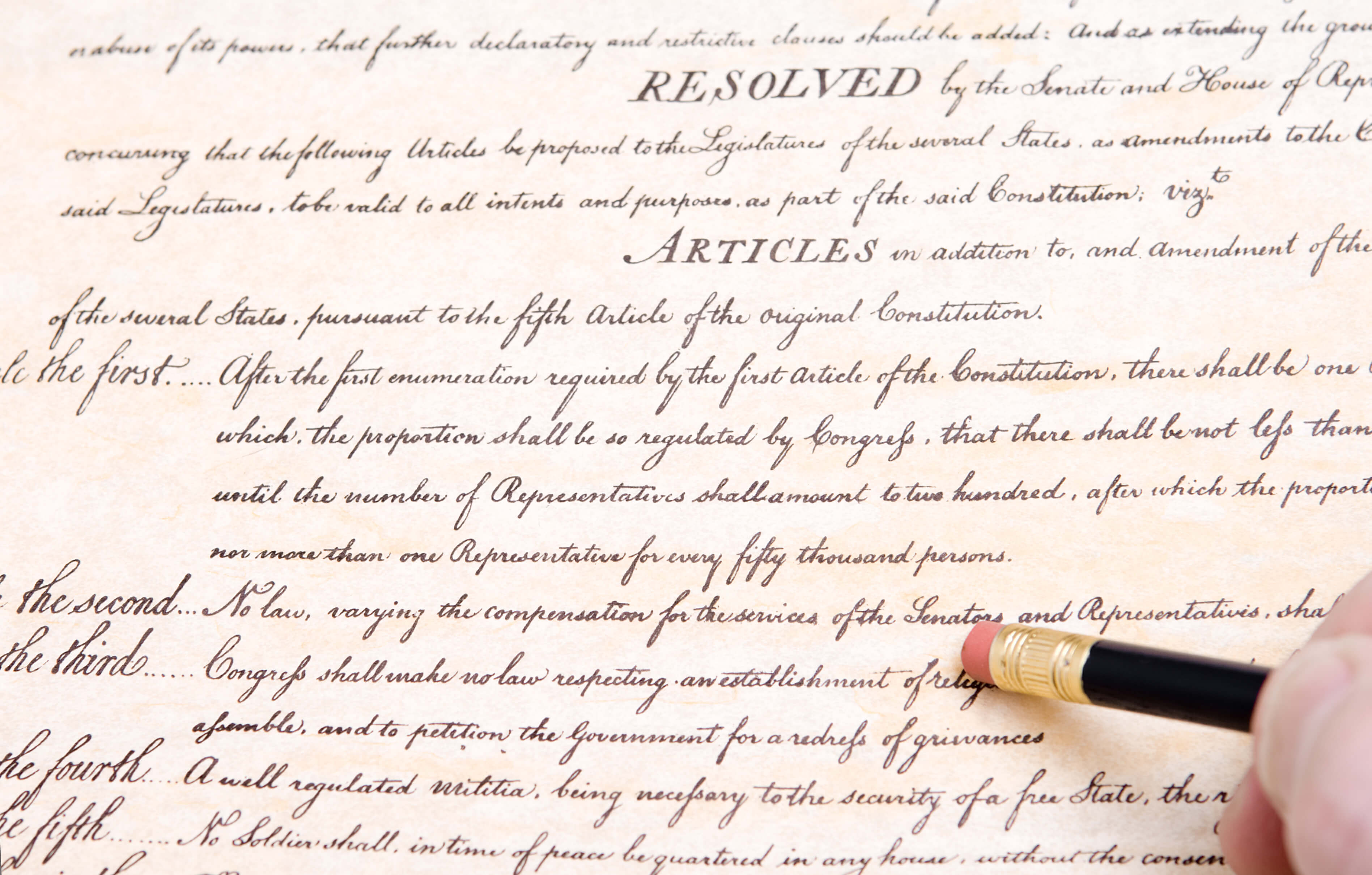 Universal Studios, Inc. v. Corley involved questions regarding the restraint of speech rather than compelled speech; Corley published decryption software on a site he owned that could be used to bypass anti-piracy software on DVDs, and eight major studios/media producers sued for an injunction to get the software taken down (Universal Studios is simply the first plaintiff listed). Corley appealed the injunction on First Amendment grounds, and the 2nd Circuit Appeals Court ruled, in part:

“Unlike a blueprint or a recipe, which cannot yield any functional result without human comprehension of its content, human decision-making, and human action, computer code can instantly cause a computer to accomplish tasks and instantly render the results of those tasks available throughout the world via the Internet. The only human action required to achieve these results can be as limited and instantaneous as a single click of a mouse. These realities of what code is and what its normal functions are require a First Amendment analysis that treats code as combining nonspeech and speech elements.”

In other words, code can actually do things, not simply express things, and that makes writing code fundamentally different from writing a newspaper editorial, or a novel, or a blog post. That’s what makes the prospect of an Apple win so frightening.

I could publish plans for building a bomb, but someone would still have to go out and gather the materials, build the bomb, put it somewhere, and set it off. My publication doesn’t create any immediate threat.

If, on the other hand, I publish code that can re-route the flow of gas through municipal pipelines and cause massive explosions a la Live Free or Die Hard, anyone can come along and click “execute” to get the job done. It’s less like publishing plans for a bomb and more like leaving an out-of-the-box bomb on the sidewalk for anyone to flick the switch. We hardly want to make it easier to leave bombs lying around.

And Apple knows the difference. In fact, Tim Cook explicitly recognized the danger that would be created by producing encryption-bypassing code when he wrote his open letter defying the original court order—it isn’t the idea (the speech component) of the code that’s dangerous, it’s the functionality, and there’s a lot of other code with very dangerous functionality that shouldn’t be protected and freely publishable as “speech.”

We’re all but certain to get a Supreme Court ruling out of this, eventually, and probably more than a few new proposed laws. An outright win for Apple that decides all code is pure speech would be just as disastrous to cyber-security as a precedent forcing companies to decrypt their own software. Let’s hope the Court brushes up on its tech knowledge and listens to the experts when they get around to hearing this case.