Apple’s 2017 Worldwide Developers Conference is now behind us. The event previewed a slew of releases for developers but also had updates to keep consumers interested. Apple customers have a whole lot to look forward to, including new operating systems across desktop, phone, and smartwatches, as well as some interesting software tweaks. Here’s a look at all the highlights from Apple WWDC 2017.

If Alexa has been sounding a little troubled lately, it’s because there’s a new smart speaker in town. Apple’s answer to Amazon Alexa and Google Home is finally here, and it’s called the HomePod.

There’s a very clear focus on delivering high-fidelity audio with the device. HomePod can gauge its position in a room and use its array of seven tweeters and high-excursion woofers in a way that optimizes acoustic performance. But that’s not all; thanks to Siri-compatibility and the HomeKit platform, HomePod can be used to control everything from microwaves to garage doors with voice commands.

iOS 11 is here. Well, almost. It’s actually a beta version of iOS 11 that’s currently out; the production version will reach iPhones this fall. As always, there are a ton of new features in the works. 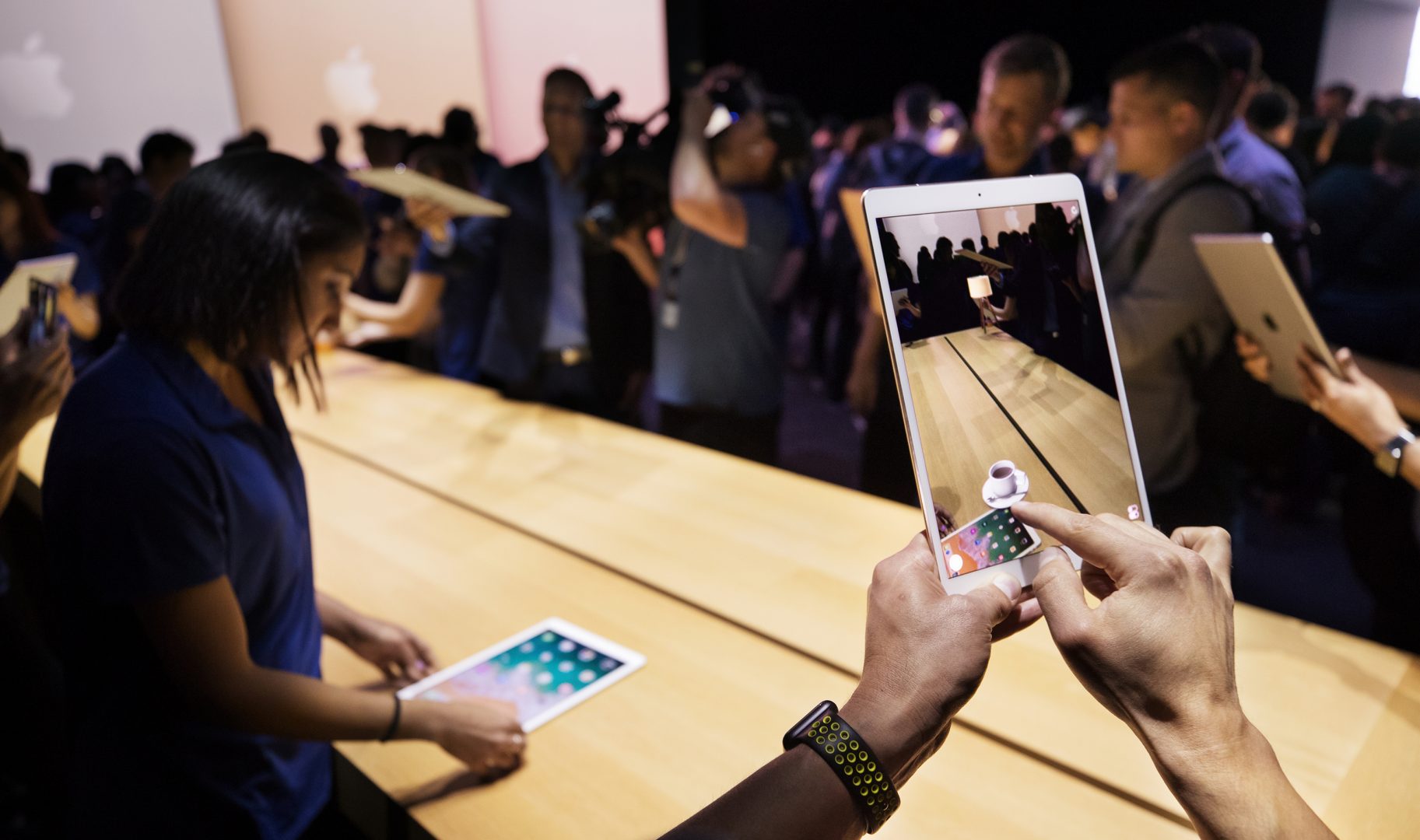 The most important update is Apple’s capitulation to the augmented reality hype train, with the release of ARKit. ARKit is a framework using which developers can build AR applications for iOS. That means with iOS 11 you won’t need any additional paraphernalia to partake of immersive augmented reality experiences on the iPhone. iOS 11 also brings the ability to transfer money within iMessage using Apple Pay, multi-room audio with AirPlay 2, and an update to Live Photos. And Siri finally gets multilingual, with the ability to translate from English to German, French, Italian, Spanish or Chinese. Muy Bien, Siri.

It isn’t just Apple’s mobile phone operating system that’s getting an update. Apple previewed watchOS 4 at WWDC 2017, giving loyalists a peek into what it has in store for its smartwatch ecosystem. 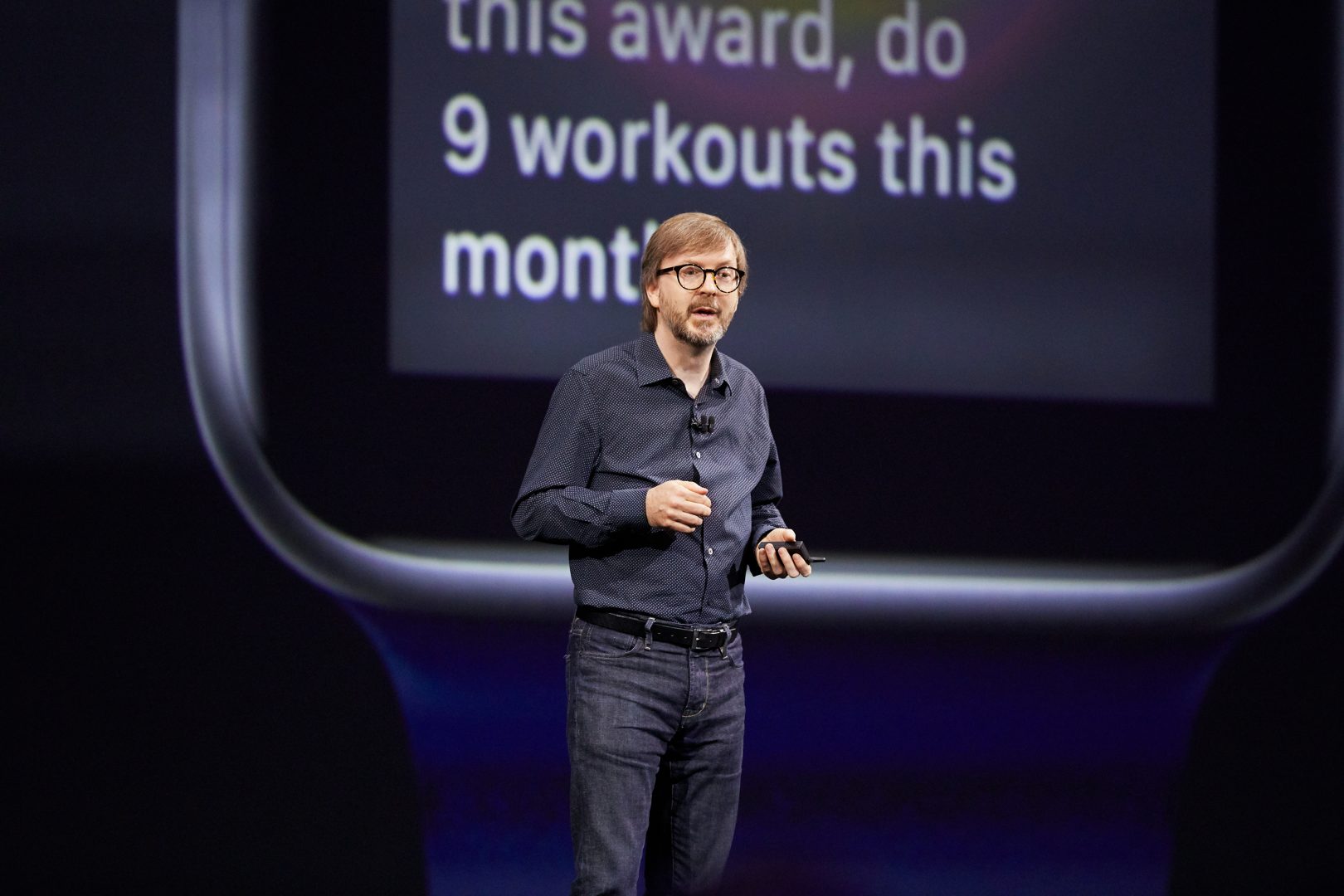 Fitness seems to be a major area of focus with watchOS4. The Workout app will add high-intensity interval training routines along with new algorithms to track motion. To complement that, the Activity app will now offer intelligent coaching, with gamified progress and monthly challenges to encourage use. There’s a new Siri watch face which dynamically updates information each time the wrist is raised. There’s also a new Toy Story watch face in case you’ve been missing Woody and the gang.

Apple’s new iMac Pro – if it were to be summed up in one word – is ridiculous. On so many levels.

The easiest way to understand how that’s true is by looking at the almost prohibitive $5,000 price tag. But one look at the specs, and you get why that asking price is warranted. The top-of-the-line iMac Pro can handle a Xeon processor with up to 18 cores, 128GB ECC RAM, 16GB VRAM, 4TB SSD and a 5K display. The supercomputer is clearly aimed at developers and will be earmarked for the ease of virtual reality software development, machine learning capabilities, and other high-performance features.

The latest addition to the iPad Pro line is the 10.5-inch version of the device. It’s basically the 9.7-inch iPad Pro but built to conform to the trend of leaving bezels out. 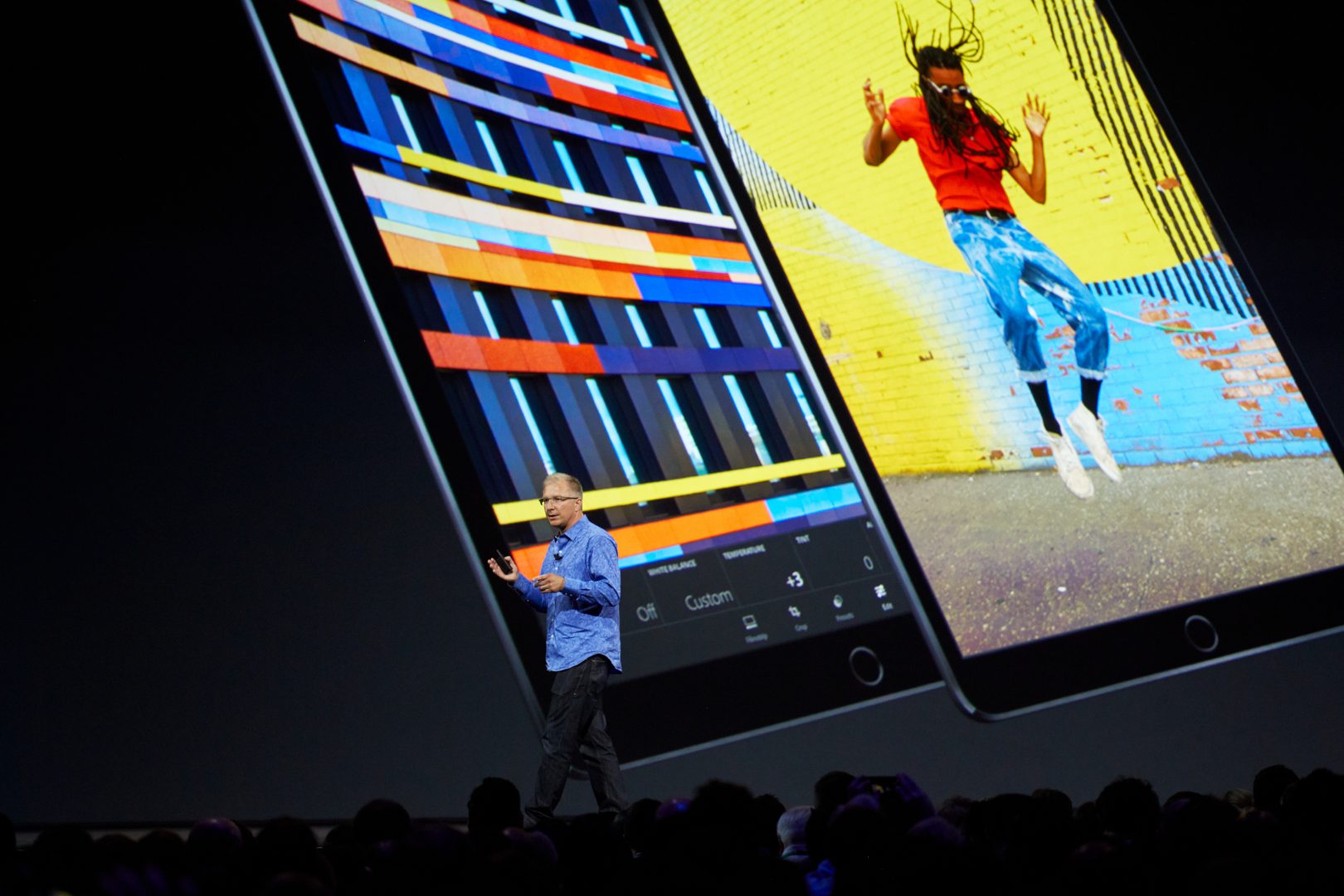 While not a lot has changed cosmetically, there are a few important updates under the hood. The A10X Fusion processor has 6 cores and is supported by a 12-core GPU. A new display feature called ProMotion will increase the iPad Pro’s refresh rate to 120Hz, which will make for a crisper experience using the screen. The new 10.5-inch iPad Pro is priced $649.

Apple’s latest computer operating system is called HighSierra. The new OS will weed out a lot of what was wrong with its predecessors by optimizing storage and faster processing. 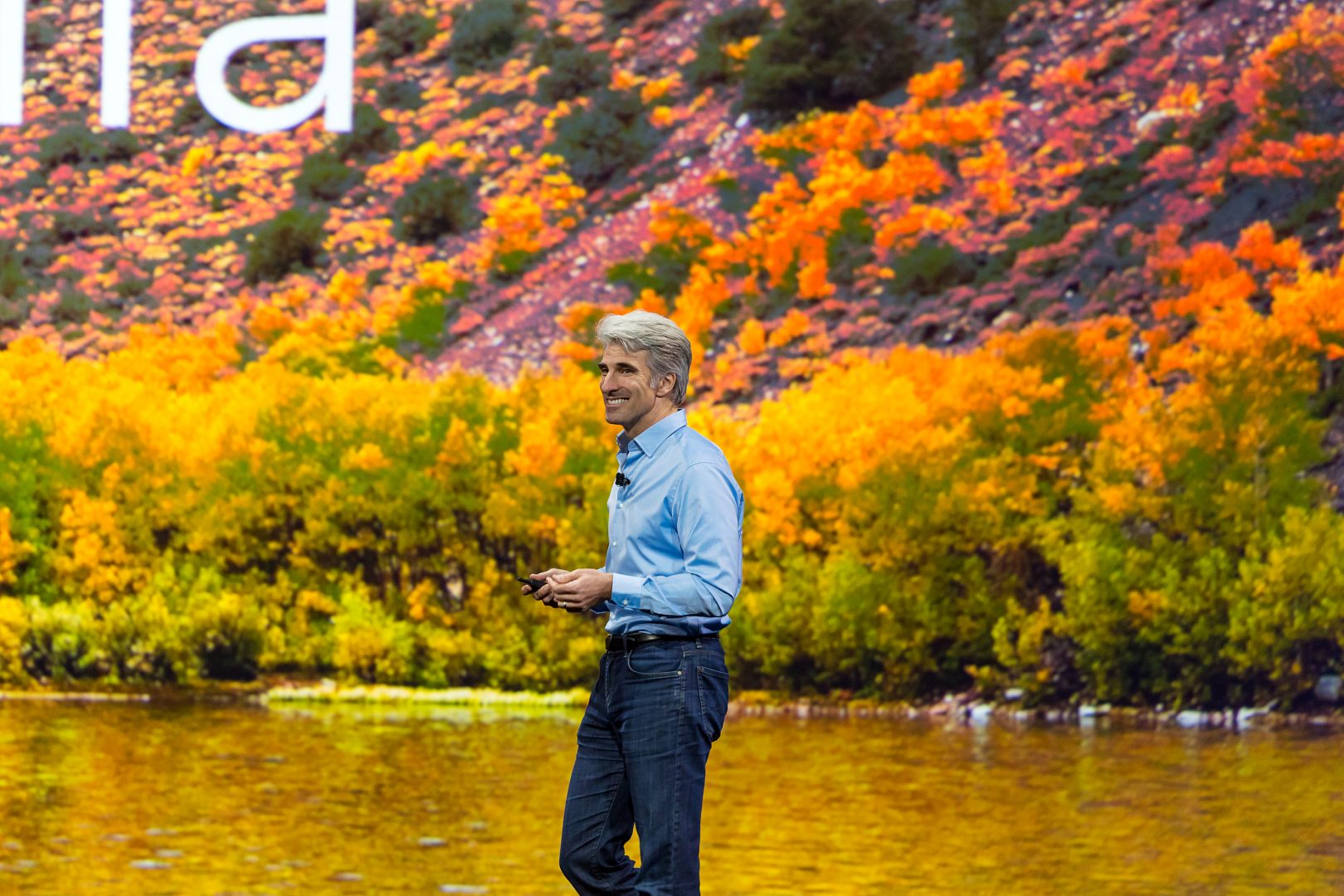 Those aims will be realized in part by implementing Apple’s very own file system, which supplants the Hierarchical File System. HighSierra brings Metal 2 graphic technology, which means macOS can now support virtual reality applications. Safari gets a few tweaks as well. The browser now comes with a few machine learning features to ward off ad trackers and cut off autoplay videos. Good. Autoplay videos can go to hell.