For a great many of us, the idea of being completely trapped in one’s body is an alien thought, difficult to conceive of and a remote possibility. For many, this is a reality. Locked-In Syndrome or LIS is a situation wherein the patient lacks all form of motor or communications function but retains all of their mental faculties. The most patients in this situation can manage is simple eye movement via blinks and eye movement. Despite that, they are otherwise mentally present and fully aware of their surroundings. Causes can range from diseases in the circulatory system, stroke, multiple sclerosis, and brain injury. It is a legitimately disparaging and horrifying condition for any human being to deal with.

That’s why Professor Niels Birbaumer’s work is of such interest.

His BCI or Brain-Computer Interface is designed to, effectively, read the minds of patients caught in LIS and allow them to communicate, granting them the ability to make requests and interact with the outside world, albeit with a limited fashion. In a journal published on January 31st of this year, Birbaumer and his team revealed that they assembled four patients in severely advanced stages of ALS–also known as Lou Gehrig’s disease–for these trials to see if his BCI worked. Each of these patients lacked any form of communication including any kind of eye movement since at least 2014.

Over the course of ten days, Birbaumer asked four patients with ALS a series of questions. The BCI, in turn, used “near-infrared spectroscopy (NIRS) combined with electroencephalography (EEG) to measure blood oxygenation and electrical activity in the brain” according to the website for the Wyss Center for Bio and Neuroengineering in Geneva where Birbaumer is currently working. Each patient was fitted with a cap with the requisite sensors attached and the testing began. 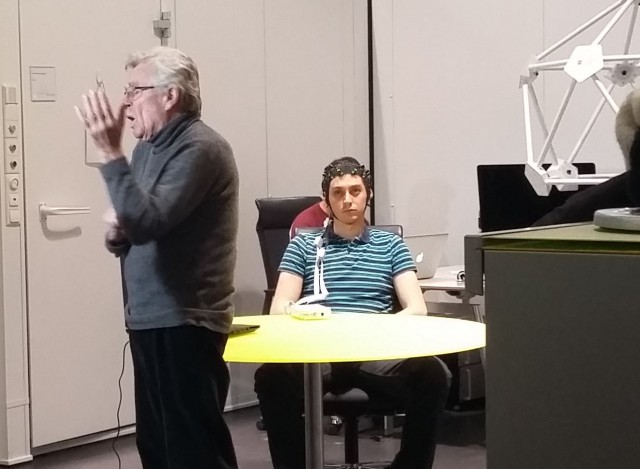 Over the course of the trials each patient was asked a series of questions that required only yes or no answers. These ranged from factual questions to more open-ended ones, such as asking the patients if they were happy or if they wished to continue living on ventilators. Patients responded using the device with an “above-chance-level correct response rate over 70%.” According to the journal.

“We were initially surprised at the positive responses when we questioned the four completely locked-in participants about their quality of life.” Said Birbaumer. “All four had accepted artificial ventilation in order to sustain their life when breathing became impossible so, in a sense, they had already chosen to live. What we observed was as long as they received satisfactory care at home, they found their quality of life acceptable. It is for this reason, if we could make this technique widely clinically available, it would have a huge impact on the day-to-day life of people with complete locked-in syndrome.” 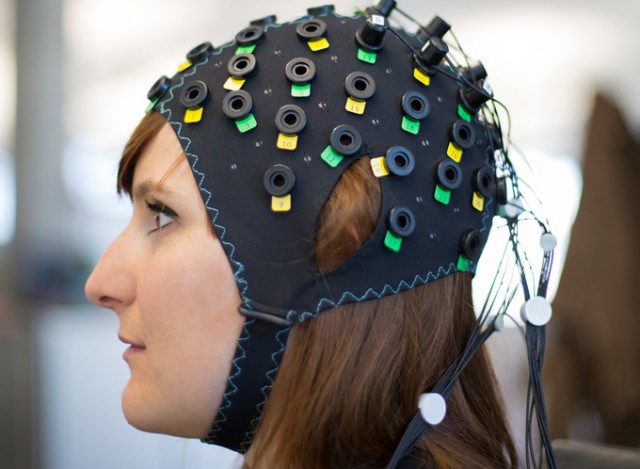 The impact of such a medical success cannot be understated. Even a basic understanding of law and medicine in regards to patient consent shows how important such technology is, let alone where it will grow with further improvements such as full communication and even command of devices for physical interaction. In addition, this technology could be used to reach patients who are potententially misdiagnosed as being in a coma when they actually have LIS.

So next time someone says the Ice Bucket Challenge was stupid, shove this in their face.