In case you missed it, the U.S. Department of Transportation launched the Smart City Challenge at the end of 2015, encouraging the nation’s cities to start thinking more intelligently about their infrastructure and the future. The DOT put $40 million on the table for cities that could integrate everything from connected vehicles to smart sensors into their transportation networks.

Columbus Gets Smarter About City Living

In Columbus’s video pitch to the DOT, it noted that it “knocked down silos” on its way to becoming a smarter, technologically advanced city. While it may not seem like a big deal, especially to those of us living in a metropolis, consider the fact that there were 188 farm operations in Ohio in 2015, spanning across 14 million acres.

Columbus has become the fastest-growing city in the Midwest, and it has taken the titles of No. 1 in job and population growth. To cater to its bustling hub, Columbus is turning to smart city innovations. 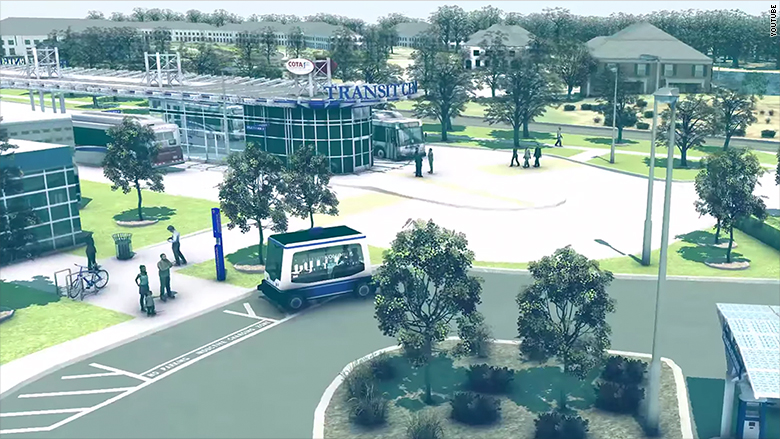 For example, the city included street-side mobility kiosks in its proposal to the DOT, along with a new rapid-transit bus system and smart lighting (LED and/or energy efficient lighting). While these may appear to be small innovations, it’s the impact on the greater population that caught the attention of the DOT. For instance, the street lights would increase safety for pedestrians. A rapid-transit system would ensure that all of the city’s citizens could get to and from work.

Below is their pitch video:

What Are Smart Cities, Anyway?

The DOT is getting involved in the promotion of smart cities, and for good reason. With urbanization and population growth comes the need for more of everything – utilities, education, public services, and transportation. The concept of a smart city appears to resolve many of these issues.

A smart city is defined as a metropolis that incorporates “smart” solutions into all aspects of its infrastructure, including everything from waste to water management. A smart city could feature something as small as “smart” parking meters that let vehicle operators pay for parking via smartphone app. It could also have something as large as an LEED-certified building, designed to produce little waste while utilizing a minimal amount of energy.

For winning the DOT challenge, Columbus will receive a $40 million prize to subsidize its smart city initiatives. Not all cities can be so lucky, but this hasn’t stopped other communities across the country from integrating their own smart solutions.

Las Vegas, for example, partnered with a tech startup earlier this year to install solar and kinetic energy-powered street lights. 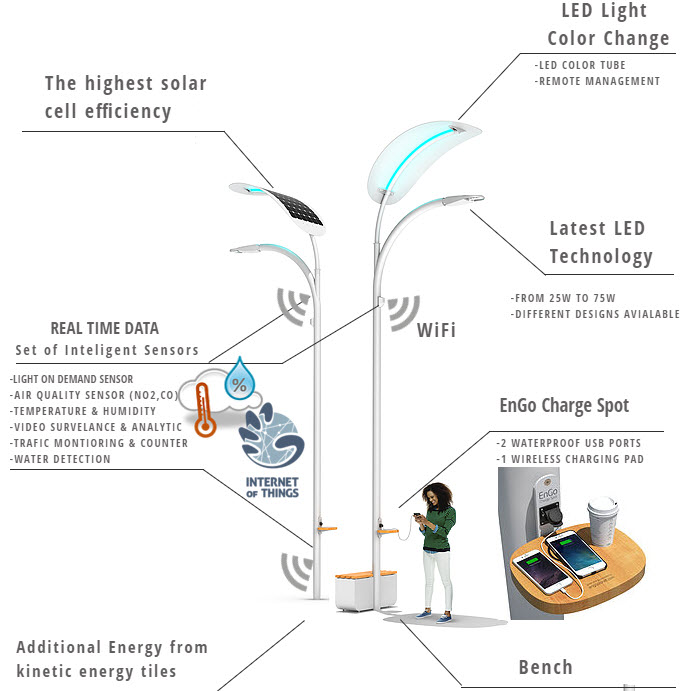 Florida’s Pinellas County became the first to subsidize Uber rides for people going to designated bus stops, combining the benefits of smart tech with public transportation. Despite losing the competition, Portland is also continuing onward with its smart city plans. Open source technology known as FIWARE (“Future Internet”-ware) is being installed at Portland State University to give developers a platform to create city-wide applications.

As long as there’s technology, there’s hope for every city looking to get a little smarter.