The war of the electric car has become an exciting one for consumers. As each corporate car manufacturer around the world races to become the bright face of the ideal modern environmentally safe car consumers have gravitated from the likes of the Toyota Prius to the Tesla Model S as each set the benchmark of what a green energy vehicle is. Even with the likes of GM and Honda investing in their Hydrogen powered cars hoping to offer an alternative solution, too much love is levied at the idea of an electrically powered car for attention to wane.

That’s why when a new electric car appears that shatters the benchmark for price and hits the new standard for range on a full battery it’s worth noting.

The Chevrolet Bolt EV started the year strong taking the 2017 Motor Trend Car of the Year award and Best of the Year for the Chicago Auto Show. It easily hammered down the competition including the reigning champion of Electric cars, the Tesla Model S. 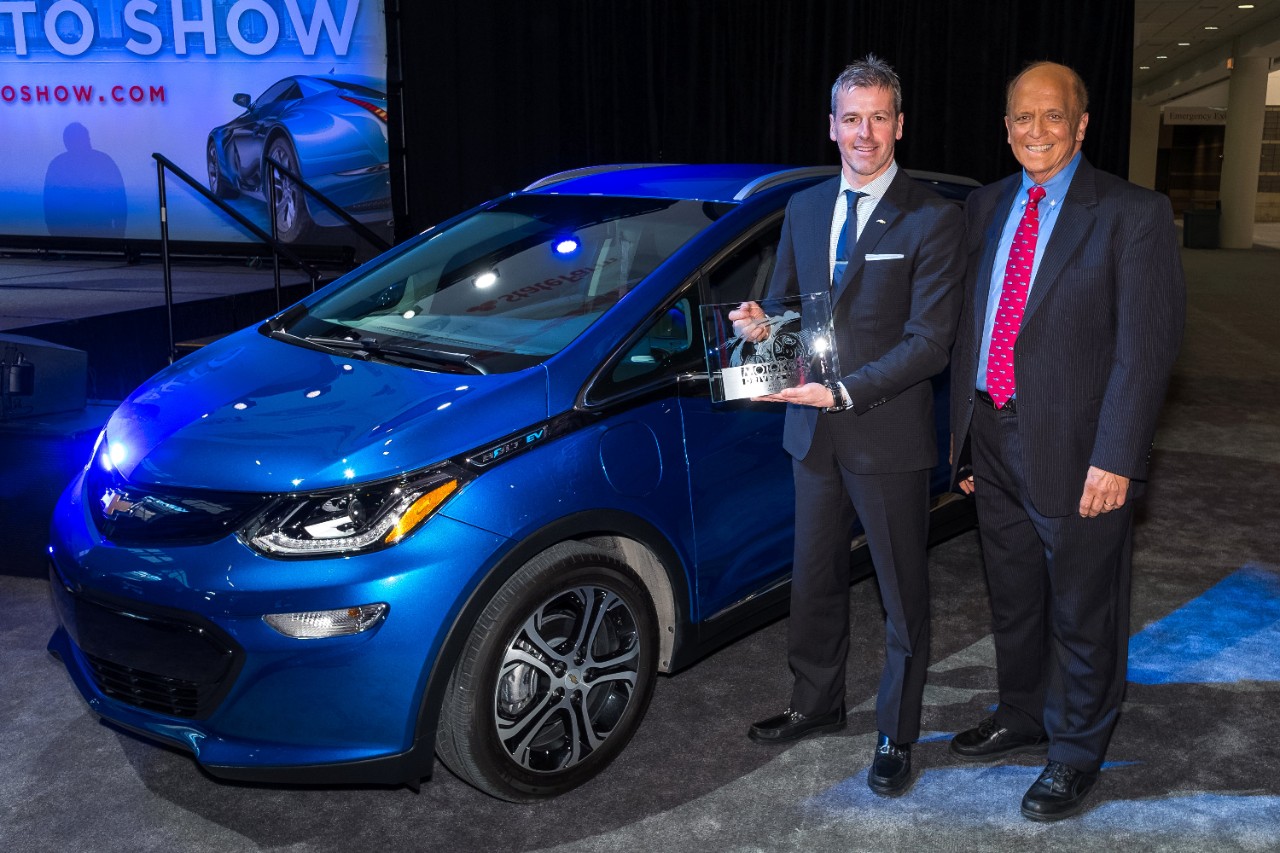 So how did it dethrone the king?

First off the range. The EPA certified the vehicle at 238 miles to the full charge, easily placing among the longest running pure electric cars. The second, and more strongly promoted point was $29,995 after a $7,500 rebate. For comparison, the BMW i3 only manages 160 range at best costing $47,500 while the Tesla Model S averages around 218 and costs around $70 thousand. This fact is in addition to the overall performance which, according to judges stood well above the competition in handling, weight, and overall RPM. So much so that in Motor Trend’s article announcing it as the winner they considered it, less an excelled electric car but rather a world class car in its own right.

The praise for the Bolt EV to the point where the executive editor of Motor Trend, Mark Rechtin considered the debut of the Chevrolet Bolt EV to be a literal challenge to Tesla, “Chevrolet has made affordable long-range electric transportation available to the masses. Elon Musk should be afraid. Very, very afraid.” He said. For the record, this is the second time in history an electric car has won the Motor Trend Car of the year award. The first being Tesla Model S in 2013.

Also, GM is now releasing test videos of the Bolt EV as their primary vehicle for testing self-driving cars and is looking to test the vehicle’s capacity in major metro areas. Thus far its tests (shown below) are proving successful.

For now, consumers should be content that such an affordable electric car exists and it sits competitively among its peers as the competition races to one-up each other. At least, it’s an exciting time to see such competition for the best electric car.