Much of our media, especially the stories that make it to the front page of Reddit, paint India as a backwards, tribal, fundamentalist-driven nation just a stone’s throw away (literally, in many cases) from all-out feudal anarchy. It’s true that despite being the world’s largest democracy, India has a few things to work on. But when it comes to making that democracy more efficient, India is putting the rest of the world to shame. Like when they enable and allow people to store and present valid versions of a driver’s license on smartphones.

The US gets to take credit for the telegraph, the telephone, the Internet, the cell phone, and even the smartphone. It’s India, though, that gets to claim credit as the first nation to provide a government via the cloud. DigiLocker, an app built, hosted, and operated by the Indian government, allows every Indian citizen to upload, access, and share official documents using a smartphone app. Though the app has been around since February of 2015, new capabilities allowing drivers license storage and display were just rolled out last week. Users can also link a government ID number (similar to our Social Security numbers) to their account. Another expansion of available documents and services seems imminent.

Centralized, cloud-based federal government is just around the corner for the nation of 1.25 billion. That’s sure to save a bundle on paper, ink, human resources, and red tape. DigiLocker is available as an Android app; as Android reportedly has a 97% market share among Indian smartphone users it’s unlikely that development with other platforms will take place. As of this writing, the app already boasted more than 2 million users, nearly 2.5 million uploaded documents, and nearly 350 million documents issued.

It’s great news for India. And Estonia has been a leader in online government since the first dot-com bubble. So when the hell are we going to get something similar?

The US Is Just Not That India

Not any time soon. Based on a 2012 report, there seems to have been relatively limited effort kicked off by the US federal government to offer core services through convenient and sophisticated online channels. The IRS has offered free online tax filing since 2003, but you have to use third-party software (and meet income and other eligibility requirements). Healthcare.gov famously rolled out a few years back. Its roll-out was rife with glitches that quickly became symbolic of the Affordable Care Act’s perceived “failures” by those of a particular political stripe.

Other than that, virtually all of the government’s online presence is informational. There are plenty of portals for learning about space or seeing what the CDC is up to, but when it actually comes to filling out and filing documents to conduct business with Uncle Sam, you’re shit out of luck. Oh! You can petition the White House to free Tommy Chong, if you’re so inclined. But that’s it. 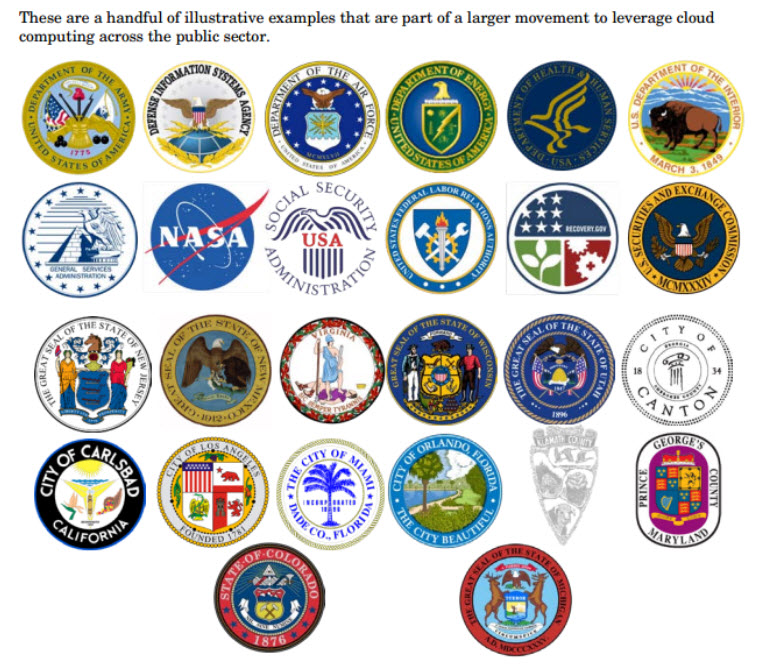 Things aren’t that much better at the state level—not if you’re expecting to display a QR code on your smartphone the next time you’re pulled over. Iowa launched a pilot program back in 2015 alongside MorphoTrust, but it hasn’t grown past the initial group of 100-ish DoT workers that got the license app. A bill that would allow users to download legally-compliant images of the front and back of their licenses is being considered by the Louisiana legislature. It’s a step in the right direction but the prospect is a little underwhelming.

Why is India so far ahead of us on the online governing game? It could have a lot to do with trust in tech. 50% of India’s population is younger than 25 and 65% is younger than 35. Only about 46% of the US population comes in under 35. Considering the struggles my mother has putting her phone on “Speaker” I don’t think she’ll be leaping at the chance to store government documents in a handheld supercomputer—or even just a driver’s license on her smartphone.