Who doesn’t want to invest in the next billion-dollar startup? Ever since the Securities and Exchange Commission (SEC) released its new rules for equity crowdfunding, unaccredited investors earning less than $100,000 a year can easily own shares in startups—leaving plenty of us dreaming of discovering the next Snapchat. But before you get too excited, remember that startups in the Billion Dollar Club are called unicorns for a reason. The startup game may not just be for accredited investors or the uber wealthy anymore, but it’s still important to do your due diligence before dropping that $2 grand on the next “flying car attachment.”

“It’s a high-risk investment,” says Jake Fisher, the founder of a site offering investors reports on equity startups, Crowdfund Research. “You’ve got to make that personal decision of ‘Am I making an investment or am I gambling?’” 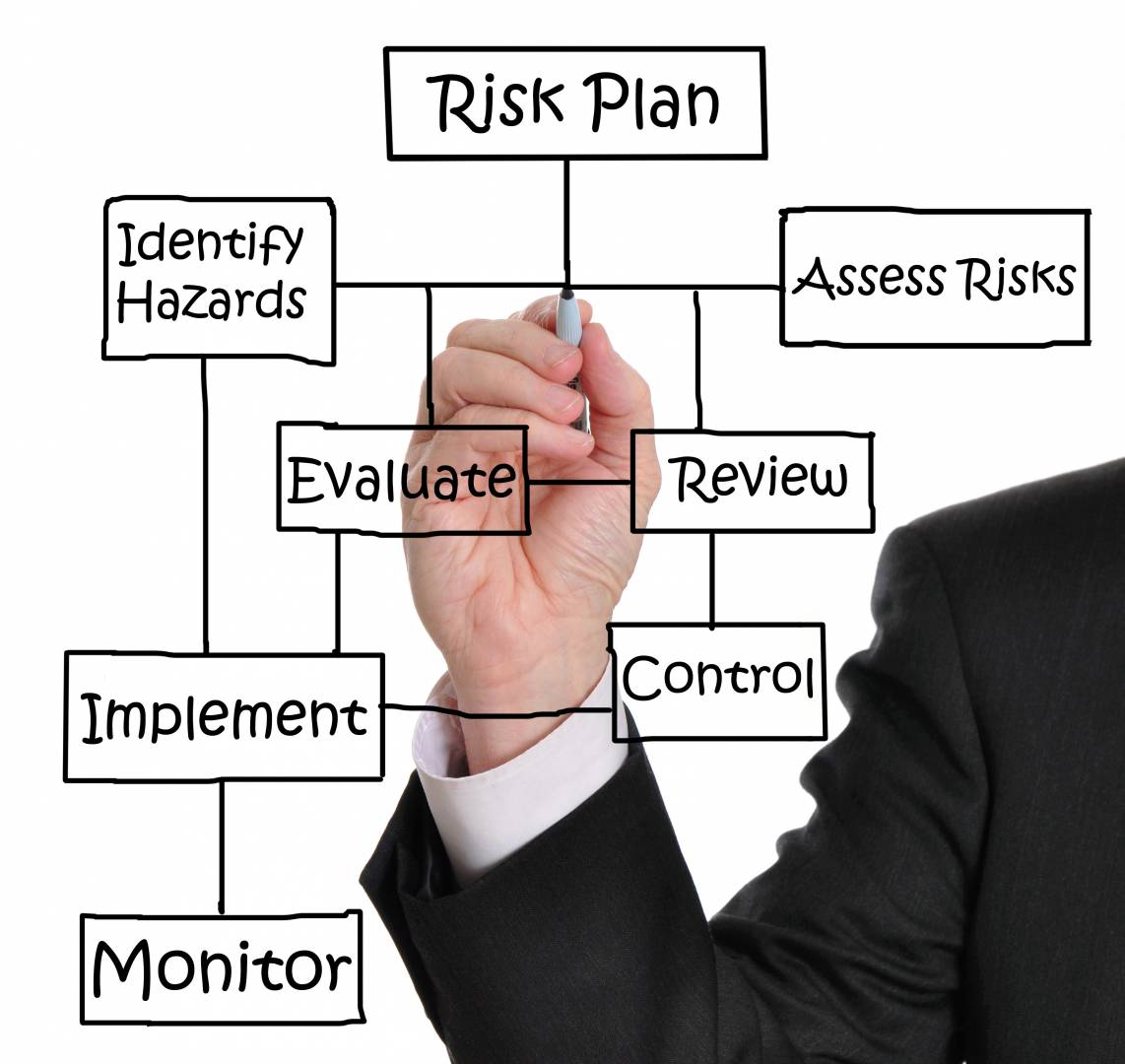 An increasing number of Americans seem to be taking the crowdfunding gamble, though, outside of traditional hubs like Silicon Valley. According to the Kauffman Foundation’s annual State of Entrepreneurship report (released February), cities including Charlotte, N.C.; Memphis, Tenn.; Minneapolis; Oklahoma City; and Las Vegas were home to the biggest percentage of companies financed via crowdfunding in 2014. And thanks to platforms like Indigogo’s new equity crowdfunding portal, it’s easier than ever for ordinary Americans to actually grab up shares in new companies, rather than simply signing up for perks like backers on Kickstarter.

Dr. Richard Swart, the chief strategy officer at NextGen Crowdfunding—a company educating the public about crowdfunding opportunities—and a visiting research fellow at University of California, Irvine, cautions investors to do their research before funding a startup. Look out for “any use of phantom startup math,” says Swart. When startups make claims like “if we only get 1% of the market we will be worth billions!” Swart says it “reveals a lack of understanding of the market, competition and sales costs.” He stresses the importance of examining the ways startups use their proceeds, asking questions such as: “Is the investment going to advance the company in a meaningful way, or are the funds going to pay down debt or pay off a founder who isn’t working out?” You should also make sure the leadership team actually has experience: “You don’t want to be paying for their education.”

For rookie investors, it can be tough to research a startup yourself though: “I’ve seen a lot of companies where it’s a great product, great business, but the underlying metrics of even just the deal might not be such a great benefit,” says Fisher. “But a lot of that’s buried in the Form C Filings,” he adds. “You’ve gotta click a link to go to the SEC website, then you have to [act as] almost an accountant or a lawyer, even if you’re not familiar with reading the terms or reading the financial statements. It’s kind of an overwhelming obstacle.”

He spends his time combing through publicly available information, on sites like Crunchbase, AngelList and F6S, and digging into companies’ Form C filings, compiling reports to educate the public. He sometimes encounters unexpected tidbits of information buried in the fine print: “One of the really surprising things that I’ve come across is who truly owns a company,” says Fisher. He cautions investors to look out for founders who only own minority shares in their own companies: “When you have people in charge who don’t own a big share in the company, they lose some of the motivation … I think that kind of takes away from the ideals of creating a startup.”

We’ve seen some pretty spectacular evidence of crowdfunding fails on sites like Kickstarter, leaving backers in the lurch. For instance, the company Torquing raised roughly $190,000 to create a palm-sized drone called “the Zano,” which didn’t actually work, often “bunny hopping” instead of flying, according to a journalistic investigation Kickstarter solicited. 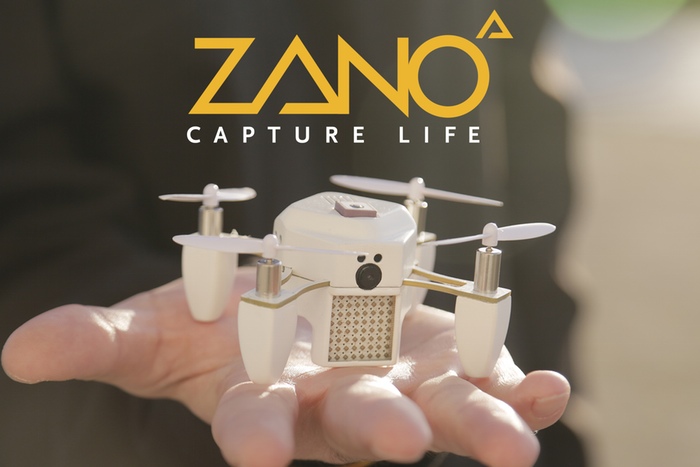 Fortunately, sites like Indigogo vet equity crowdfunding campaigns more than their other campaigns. “We’re definitely working to do any background checks and are behind the scenes getting all the proper information,” explains Indiegogo cofounder and Chief Business Officer Slava Rubin. “Anybody can apply and get into the queue, and then we start evaluating whether or not it will pass the diligence requirements to be able to get approved by the SEC,” he adds. “The basics are evaluating the management team, seeing the financial health, seeing what proprietary information data or IT they have, and seeing what traction they’ve made with their customer base and revenues and other financial health.” Getting SEC approval isn’t as hard as you might imagine for startups crowdfunding for the first time though — the commission doesn’t require newcomers to crowdfunding to produce financial audits anymore.

Yet despite the risks, the evolving crowdfunding landscape is poised to provide opportunities to new demographics of entrepreneurs who may not have launched their businesses otherwise. Indiegogo disrupts a traditionally male-dominated industry. Rubin points to Republic Restoratives Distillery—Washington DC’s “urban, small batch, women-owned distillery and cocktail bar” which has raised nearly $120,000—as a shining example of this. “You’re definitely seeing disruption happening with Indiegogo through equity crowdfunding,” he says. Given that only 10% of startups helmed by solo founders are female (according to a study by TechCrunch), the startup and tech world certainly need innovative solutions to diversity issues, like the lack of women in leadership roles.

Equity crowdfunding has been a boon for some entrepreneurs—since launching November 15, nearly all of Indigogo’s equity crowdfunding campaigns have hit their target goals. But it’s “definitely too early” to predict whether or not investors will see returns, says Rubin. “These are brand new investments that can take weeks, months—years.”

The bottom line? Equity crowdfunding investments can provide formerly unlikely investors with fresh opportunities, but it’s your responsibility to educate yourself about the risks.