Google’s products have touched most people’s lives at some point. Search, Gmail, Google Docs, Google+, News, Maps, AdWords—those are just some of the more popular tools people know about. As companies like Apple and Amazon make huge strides in their smart technology contributions for home and personal use, however, it appears that Google wants to get into the game too. 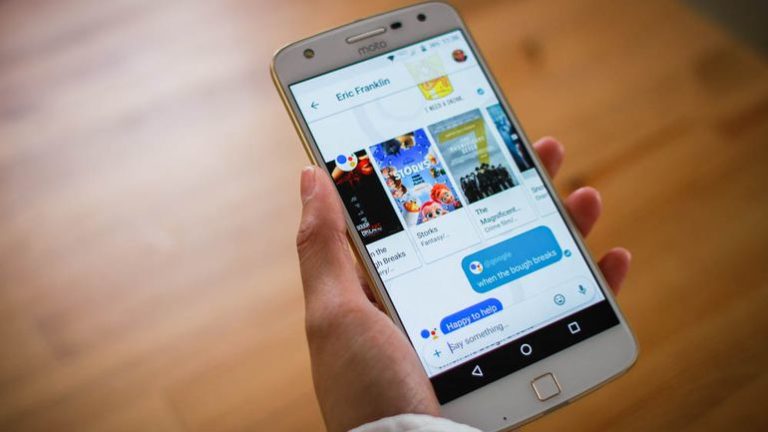 Google Allo was released last year as a messaging app for smartphone users. While Google already had Hangouts, it was a messaging platform built specifically to sync with Gmail and Google+. Google Allo is available through both the iTunes and Google Play stores, which means that you don’t necessarily have to be on a Google-sanctioned platform to use it.

What Makes Google Allo So Special?

Google’s all about creating tools that bring much-needed improvements to their users’ lives; especially when one thinks about how much productivity was lost before Gmail or cloud-based file sharing with Drive or how inefficient some daily tasks were before time-saving and convenience-boosting apps like Google Maps or Search.

Google’s dive into mobile messaging means they’re now attempting to bring more enhancements to the way people communicate. Here is what users can do with Google Allo:

Chat: Users can interact with any Allo user or any contact they’re connected to through Gmail. However, if they want to respond and they’re not on Allo, they’ll receive a text message asking them to join first by signing up on the app store.

Incognito Chat: If users want to keep conversations private and secure, Incognito chat provides an encrypted pathway through which users can chat with their contacts. Messages can also be set to expire after a certain time period has elapsed.

Shout/Whisper: For people who want to be more expressive with their words and rely less on emojis or photos, they can use Allo’s shout and whisper functionality to increase or decrease the font size in their message with a simple swipe of the finger.

Photos: This wouldn’t be a successful messaging app without the ability to take selfies or upload photos, and then customize them before sending along to contacts.

Stickers/GIFs/Emojis: Again, Google’s got to compete with other mobile messaging services, so GIFs, emojis, and stickers play a big part.

Smart Reply: This is where Google Allo really starts to stand apart from other messaging apps. Allo provides users with various response options that their algorithms predict will make the most sense based on the context (as well as the user’s history). As Allo learns more about a user’s speech patterns and common responses, it can better predict what someone is going to say and save them time in having to write it out each time.

Google Assistant: This is another standout feature of Allo. Whether users have a question in the middle of a chat on Allo or simply want to reach out to Google’s Assistant the way they would Amazon’s Alexa, all they need to do is type @google to engage with the digital assistant built into the app. 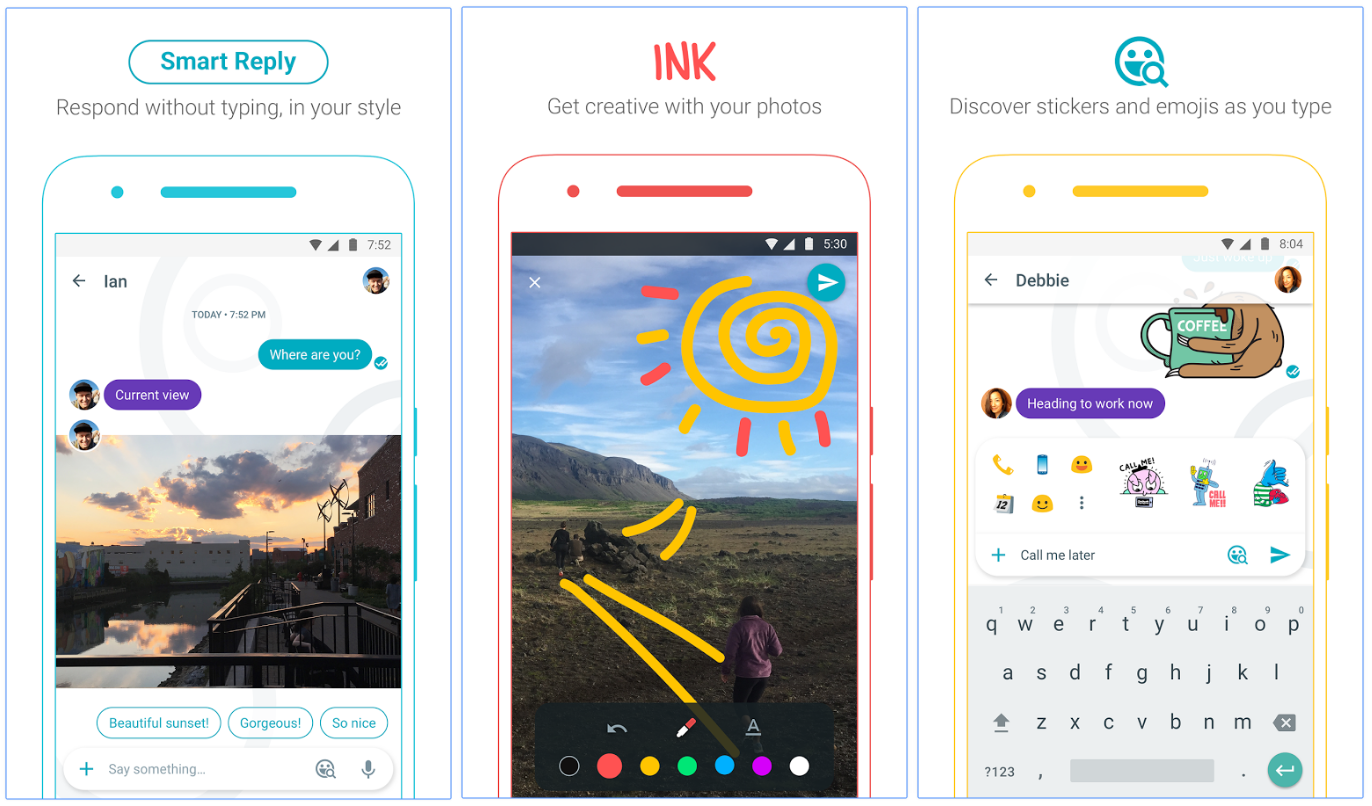 If Google Allo has been around since April 2016, why all the hubbub about the messaging app now? It’s because they just announced an upgrade to their app that now includes their own take on the personalized selfie. As Fast Company explains it: “Google’s image-recognition algorithms analyze your face, mapping each of your features to those in a kit illustrated by Lamar Abrams, a storyboard artist, writer, and designer for the critically acclaimed Cartoon Network series Steven Universe.”

Because of the highly intelligent manner in which these stickers superimpose themselves over a user’s face, Google claims that there are quadrillions of possible caricatures that could be generated. As of now, users are given about 20 different selfie sticker options to choose from. In addition, it seems the Allo will be working in tandem with the Google Duo, Google’s new video calling app announced at Google’s I/O conference this week.

For anyone who’s a fan of Google’s tools and is looking forward to getting onboard with the Allo app, there are a few things you should know first:

And, as a reminder, the messaging app only works on smartphones. Unlike something like Skype or Messenger that work on desktops, laptops, and tablets, too, this one does not cross over.

Finally, we come to the security and privacy issues introduced by Google Allo. Fortune reported on this last fall, so the glitch in the chat app may have been fixed by now, but it’s still something worth noting. Basically, the virtual assistant tool does not always respond the way it should and has been known to share sensitive information from a user’s previous searches in the middle of their conversations with others.

While the world may not have necessarily been clamoring for yet another messaging app, it looks like Google is trying to put something out there that works smarter for its users, flaws and all.