Fitness wearable for fat loss, anyone? Maybe you’d like the earphones that use artificial intelligence coupled with data from biosensors to optimize your workouts. Or maybe more to your taste would be the wearable that coaches you in real time as you run? Between the myriad choices at our disposal, we’ve even necessitated an app that aggregates data from all the various fitness and health-related technology that adorns our bodies just to help us make it all make sense. Given how crowded the market is already, you have to wonder how a new entrant manages not just to make its $30,000 Kickstarter goal, but surpasses it to raise $55,000 from over 200 backers.

Well, for one, it has a pretty nifty way of working, to put it lightly.

The wearable in question is the Path Fat Band. The Band, which you could consider wristwear, tracks users’ activity and monitors heart rate, as you would expect from any standard fitness-tracking device. It has a pretty spartan design; there’s no screen, but it does have an LED notification light along with a touch-sensitive surface that links the Band to a companion app (Android/iOS). Path’s true secret sauce, though, is neither a wearable nor a smartphone app; instead, it’s a novelty that’s meant to be used for just about five minutes a month. Essentially, it’s a breathalyzer–a really, really smart one. 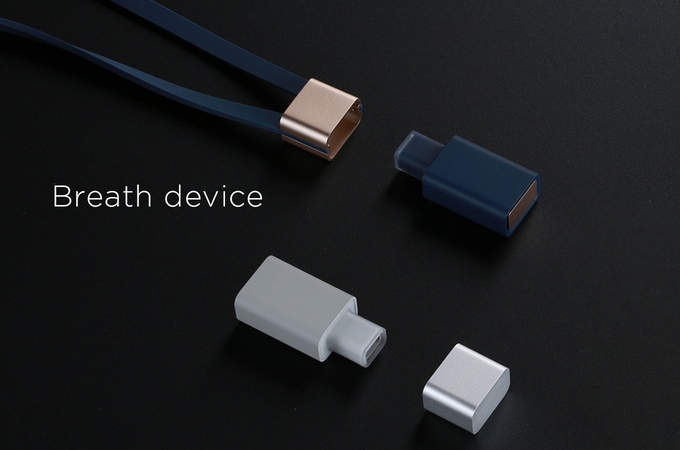 The Path Breath is a device that looks like a flash drive. You breathe into it for about five minutes while undertaking a moderately taxing physical activity, like a jog or even a walk. At the end of those five minutes, the Breath conveys to the smartphone app the rate at which you burned fat in that duration, as well as a projection for a 24-hour period. The analysis also computes each user’s weight-loss capacity for a particular month.

Once a user’s unique metabolism rate is known, the smartphone app takes over. It offers workout recommendations of a specific intensity and length so that daily and monthly fat-loss goals can be achieved. With prolonged use, the fitness programs become more customized and get updated based on inputs from the Band health tracker and the Breath. 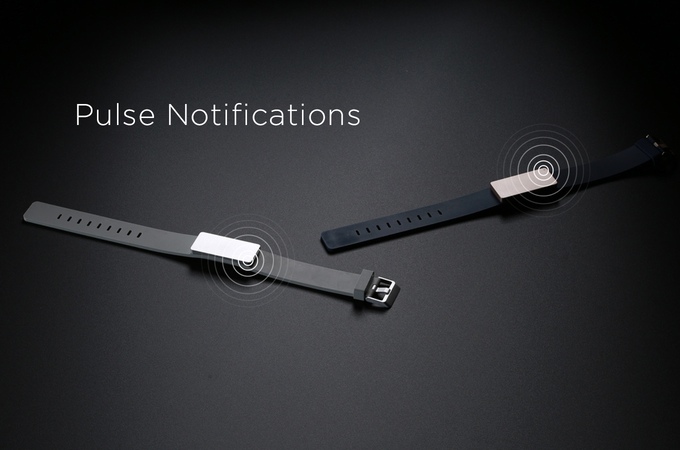 Path bases its fat burning system on the premise that each individual’s metabolism can vary greatly. While other fitness trackers use general approximations to calculate how much fat users burn, the Path Band makes no such assumptions. Instead, it uses flow sensors along with oxygen and carbon dioxide sensors built into the Breath to analyze how each user’s 24-hour metabolism affects the macronutrient composition in their bodies. Path founder Gaurav Shukla carried out extensive studies with help from teams at the National Institute of Industrial Engineering in Mumbai and San Francisco State University to arrive at the final product.

Path is on Kicistarter for another three weeks or so, during which time it will look to build on the almost $55,000 it has raised so far. You still have time to get yourself a Path Breath along with the Fat Band for $279 (the $259 Cyber Monday pledges are all gone). If you do miss the Kickstarter bus, there’s a wait-list currently accepting signups on the company’s website. So if you’re interested in giving it a go, it is recommended that you literally don’t hold your breath.