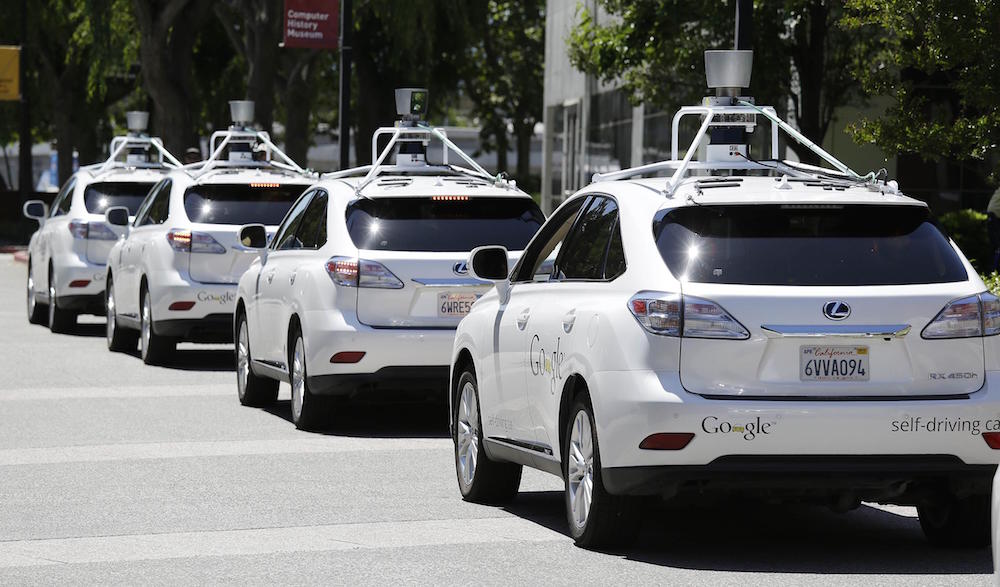 There’s been a lot of talk in the news lately about self-driving cars, and many people are skeptical. What many people don’t realize is that many major players in the automotive industry have had this goal in mind for years. If you need even more proof that self-driving cars are inevitable, then consider the fact that Google has a working prototype that will be on the market by 2020, and that Apple, another huge name in the technology sector, is also rumored to be working on a similar car. We all know that investors have to adapt to market demands, and the market is showing very clearly that the auto-tech sector is about to change forever, and even our very idea of what a car is. 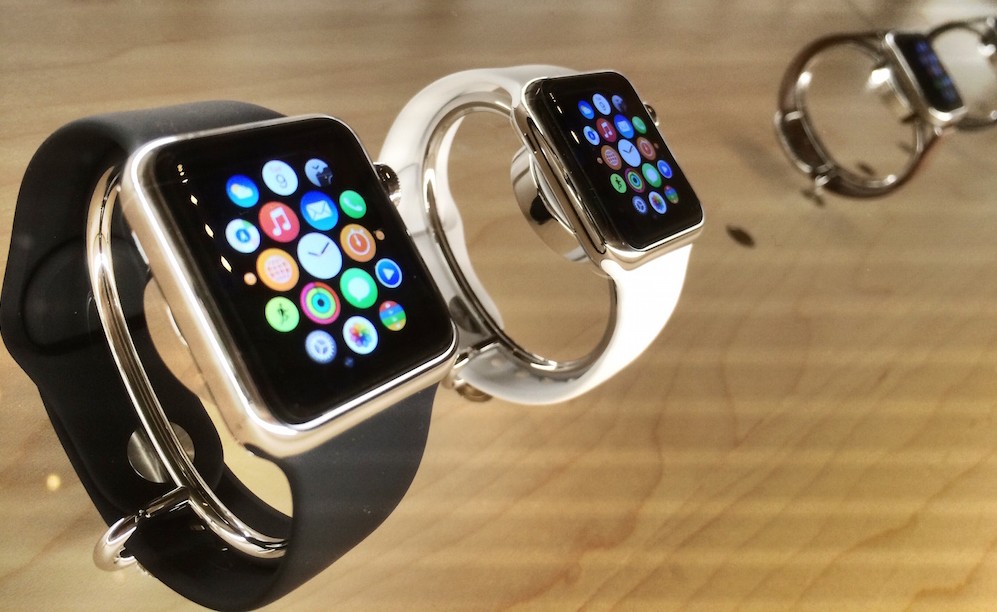 Another piece of tech that’s been in the news lately is wearable technology, and the main question on the minds of a lot of investors when it comes to these things is whether or not they’re here to stay or “just a fad”.

While there seems to be some evidence for both sides of the argument, it’s important to take note of the FitBit stock on opening day, and the fact that once the company hit the market, the starting price had already more than doubled almost instantly.

One more thing to keep in mind when discussing wearable devices is the fact that whenever a piece of technology is good, it gets a lot of speculation about how it’s going to fail. Whether it be online shopping and the question of if it would ever be “mainstream” a decade ago, or wearable devices today, people tend to speculate poorly when it comes to technology, and we can see that if it makes it onto the news, let alone the stock market, it’s here to stay.

After the death of Myspace, many investors became skeptical on the economic feasibility of social networking platforms. While it’s true you won’t see people buying up Tumblr stocks anytime soon, if we’re being honest, we have to admit that despite a rocky start, Facebook is doing pretty well for itself on the market.

After hitting a low of $18.06 in August of 2012, people were shouting that it was the death of social networking, that these types of stocks just “couldn’t perform” when it when it came to the general market.

Now, three years later, with Facebook’s stock standing proud and tall at $94.55, I’m sure a lot of these people were wishing that they’d hedged their bets and bought a few shares.

Sure, we all know that for every business that succeeds there’s another 99 who fail, but when it comes to big names like Google, Facebook, and Twitter, one has to wonder if the social networking “phenomenon” is really just a phase, or if it’s actually a new sector of the economy.

We all know that it’s a bad idea to invest in sectors of the economy we know nothing about, and for a lot of investors, medical biotech is definitely one of those fields. But what many investors often forget is that in this modern day and age, it can often mean a big payoff to become at least semi-knowledgable in big companies outside of “mainstream” investing. This is also true for medical biotech.

Whether it be the phonetic speech engine from the Ambient Corporation, the Smart Pill technology developed by Proteus Biomedical, or the artificial kidney developed by Xcorporeal, medical biotech can mean big bucks for investors and big advancements in medicine.

Right now is the time to jump into biotech, because with the advancements in computing power and network architectures, we can rest assured that these countless advances in the field as of late aren’t just a fluke, but the beginning of a trend, one that’s going to send the industry spinning, and send its investors’ profits sky-high. 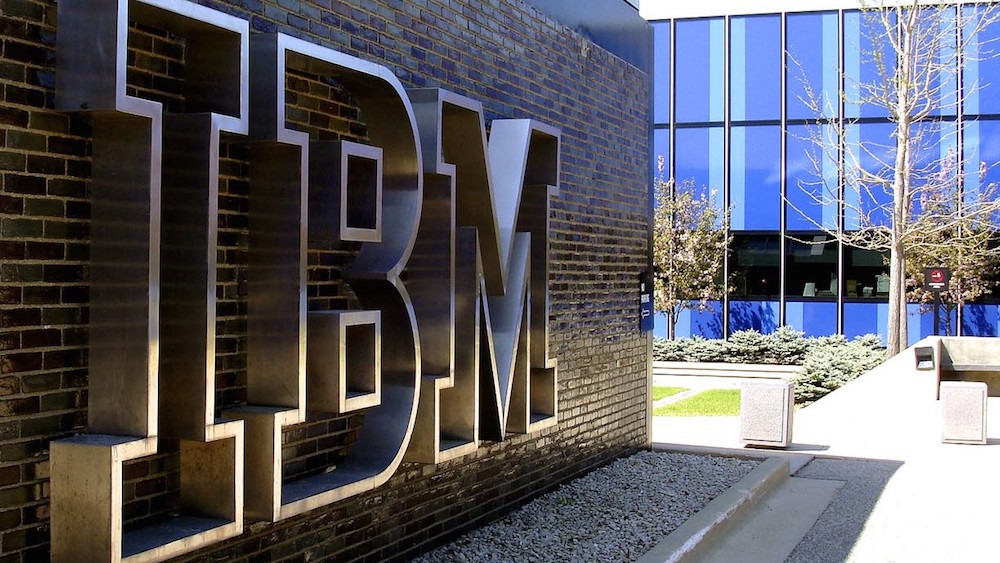 Now, I know what you investors who’ve been trading technology stocks for years are thinking, “Yeah, sure, IBM’s a steady, solid stock, and they’re good for long-term investments, but it’s not a stock to use in turning a quick profit”.

Additionally, a lot a stock market investors haven’t yet realized that IBM recently invented the next generation of microprocessors, which is, for those of you who don’t know, the most important part of the computer outside the motherboard. It’s a microprocessor that’s likely to be in the majority of digital devices within a few years, probably no later than 2018.

If we consider the importance of microprocessors along with the fact that for over a decade, it’s been the Intel Corporation creating virtually every advancement in that sub-field of computer technology, we can see that IBM is about to majorly shake up the field, and that this could easily be a huge blow to the market-value of Intel stocks.

Let me close by saying, first off, that I know not every investor is going to agree with the assessments I’ve made here, and that’s okay. The fact that every investor values different things in the companies they invest in, and that we all see the market from different perspectives, is what helps investors develop better trading-strategies overall.

But, before you dismiss what I’ve said here, do your own research, and think about what’s going to work best for you. Think about where the market might go in the future, and what we can learn from the market in the past. I think you’ll find the advice I’ve given to be some pretty valid pieces.