It has been hard to find information about it on the Internet, so in case you didn’t know, a new Star Wars film was released this past weekend, and it’s getting pretty good reviews. People seem to like it.

In all seriousness though, “The Force Awakens” is great. I can’t say enough about it. J.J. Abrams takes the source material, including the prequels, and uses it more effectively than I ever could have imagined. I doubt any viewer will be disappointed.

However, now that there are seven episodes (and two more on the way), the question arises for fans: in what order should we watch the movies? Traditional logic has paved two paths: the Release Order and the Episode Order.

Release order is too jumpy now – the viewer starts with IV, then jumps to I after VI, then goes to VII after III. It’s not a cohesive story.

Episode order doesn’t work either because you have to start with the weakest movie. Also, for anyone watching the films for the first time, the twists aren’t satisfying at all, either because you don’t have enough information and investment in the characters  (e.g., Luke and Leia being sibling is basic knowledge because of Episode III) or because you fell asleep during all the spoken exposition. 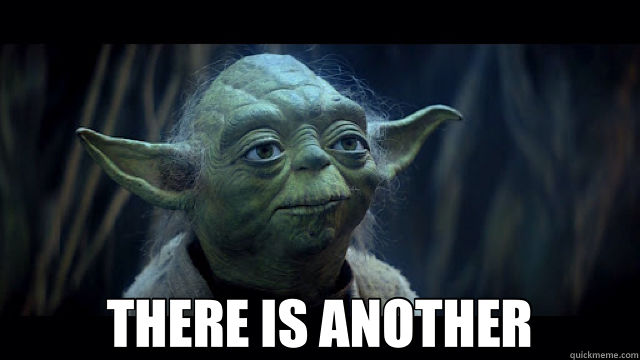 It’s this: the Machete Order. Proposed by blogger Rod Hilton, it suggests that we watch the films in the following order: IV, V, II, III, VI. Allegedly, it is much more satisfying, more engaging, and it leaves Luke as the central protagonist with the prequel serving as an extended backstory, proving to viewers that Darth Vader is Luke’s father. 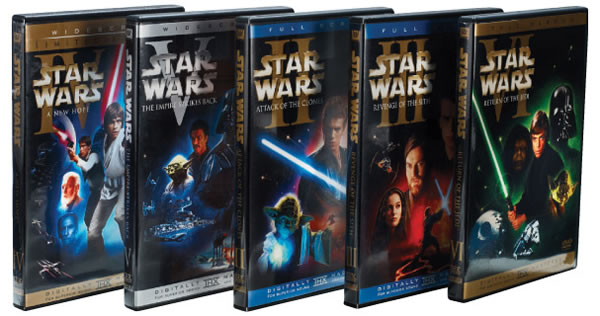 But now there are seven movies, and of course when it was made, the Machete Order did not account for that. While I was watching “The Force Awakens” last night, I was trying to place it nearly in the Machete Order. I originally thought that would be an easy task, but I was wrong; finding its place was tough on a number of levels.

Firstly, Luke is mentioned a number of times, but is nowhere to be found until the final moments of the film. Can he be a central character if he’s barely in the movie?

Secondly, the main protagonists in “The Force Awakens,” at least as far as we know, are not Skywalkers. The characters that do return from the Original Trilogy are there as exposition, to help guide the new characters and appease old fans rather than to be any sort of actual heroes. 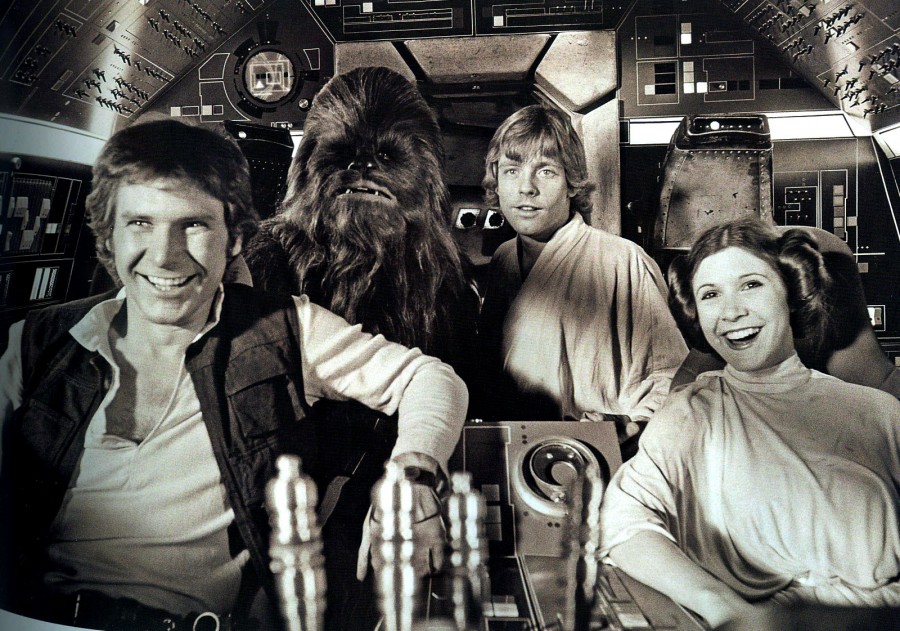 With all that in mind, though, one line stuck in my mind and ultimately solidified my decision. At one point, Han Solo says to Rey and Finn, “It’s true. All of it. The Dark Side. The Jedi. They’re real.”

With that, I knew that, at least for now, “The Force Awakens” belongs at the beginning of the Machete Order.

As strange as it is to essentially have two flashbacks in the series now – one at the end of Episode VII going into “A New Hope” and another after “The Empire Strikes Back” going into “Attack of the Clones” – I think it works and is the best alternative.

At the end of “The Force Awakens,” Luke Skywalker turns to face Rey as she tries to hand him his original lightsaber, inherited from his father – this seems like a perfect jumping-off point. Throughout the entire movie, we’ve heard about Luke Skywalker, then we finally meet him. Now we go back and find out his backstory and credibility before he begins to train a new Jedi.

“But there are so many old characters, Patrick. New viewers won’t be as emotionally invested in them!”

They will be. Plus, knowing what you know from “The Force Awakens,” I would argue that it makes the series more exciting and tragic, and adds an extra layer of emotional investment.

To clarify, however: I’ve watched “The Force Awakens” once, and the Sequel Trilogy is only a third of the way over. My analysis could change with more information. But as I see it now, the New Machete Order should be VII, IV, V, II, III, VI, VIII, IX.