Grammarly, a web app and Chrome extension that proofreads while you write your emails, your social media diatribes, your 4chan manifestos, and everything else you type online, just received $110 million in funding in its first-ever round of outside investment. While this is good news for Grammarly’s users and fan base, and may eventually prevent dozens of rage-induced strokes among the Internets grammar nazis (myself included), there’s an element to Grammarly’s success that fills me with dread. 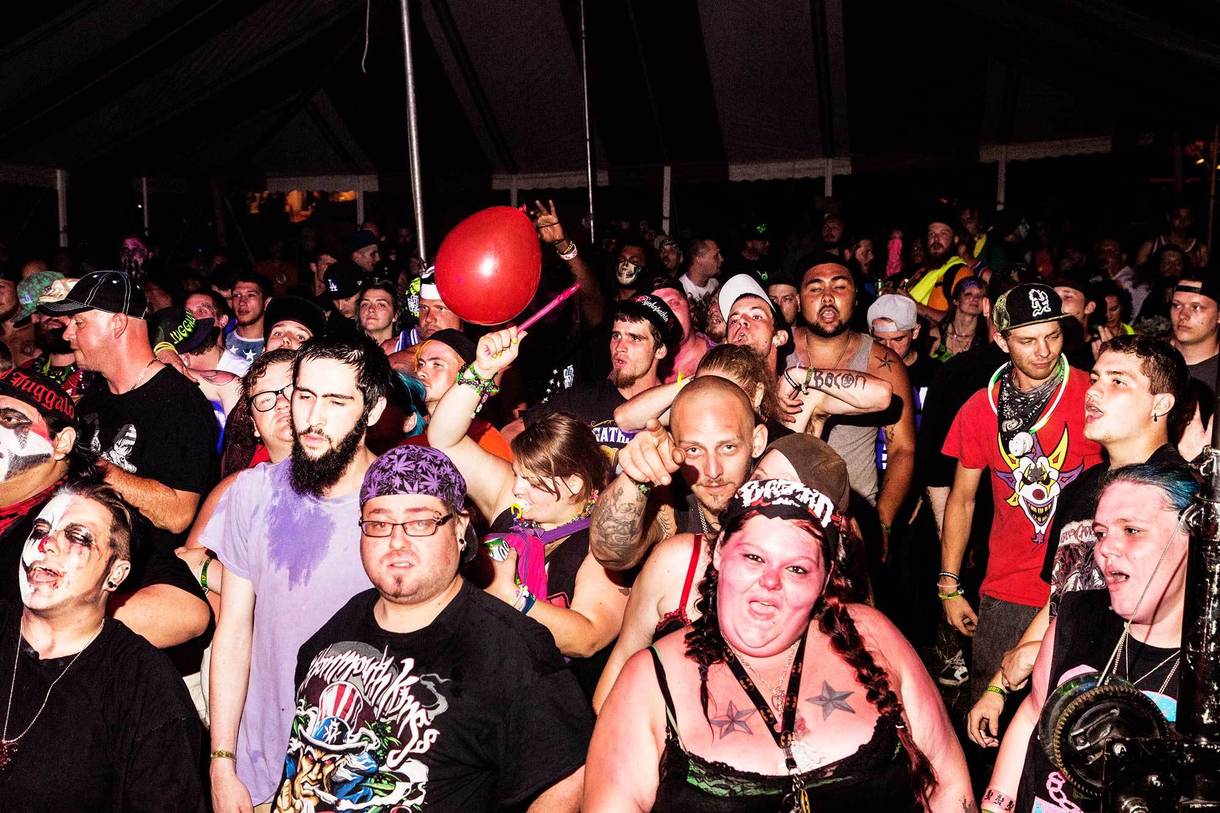 Do you mind my asking if I used this gerund correctly?

Not the people who founded the company in 2009, bootstrapped it to popularity and profitability, and finally managed to garner some investor interest (for years, VCs were exceedingly nervous about giving cash to a company that actually makes money from its web app). Those people seem fine and, for the purposes of this piece, aren’t especially interesting. No, the people who bother me are Grammarly’s users. You know, the unwashed masses. The plebes. SnapMunk editors and similar ilk.

Because Grammarly’s spelling, grammar, syntax, and context algorithms all depend, at least in part, on its users. The app uses crowdsourced, aggregated data to determine what words and variants are right and wrong in any given situation; this means the crowd is collectively correcting their own grammar. Yet the very reason Grammarly exists and has been able to turn a profit is that the crowd is decidedly inexpert when it comes to these issues. If people knew which there/their/they’re to use already, Grammarly wouldn’t exist in the first place.

So when Grammarly’s ouroboros of illiteracy helps to speed the impending collapse of civilization, it’ll only be just desserts.

On Politics and the English Language

To be fair to Grammarly, I’m sure their algorithms don’t rely solely on aggregate user data. Surely there are some hard and fast rules from other sources that help guide its spelling and grammar suggestions. There’s also the old prescriptivist vs. descriptivist argument, with those in the latter camp insisting that language as used by the masses is inherently correct—if your/you’re are interchangeable according to a majority of English speakers, then it’s time for dictionaries and academics to catch up, say the descriptivists.

While I’m not as hardcore a prescriptivist as I once was, I still say that plurals don’t get apostrophes and the word that sounds like “2” and means “also” or “excessively” is spelled with two “o”s. Rules matter because they help clarify meaning. Clear meaning demands clear thinking on the part of the person writing and facilitates clear understanding on the part of the person reading. George Orwell said it better (and lengthier) than I back in 1946. 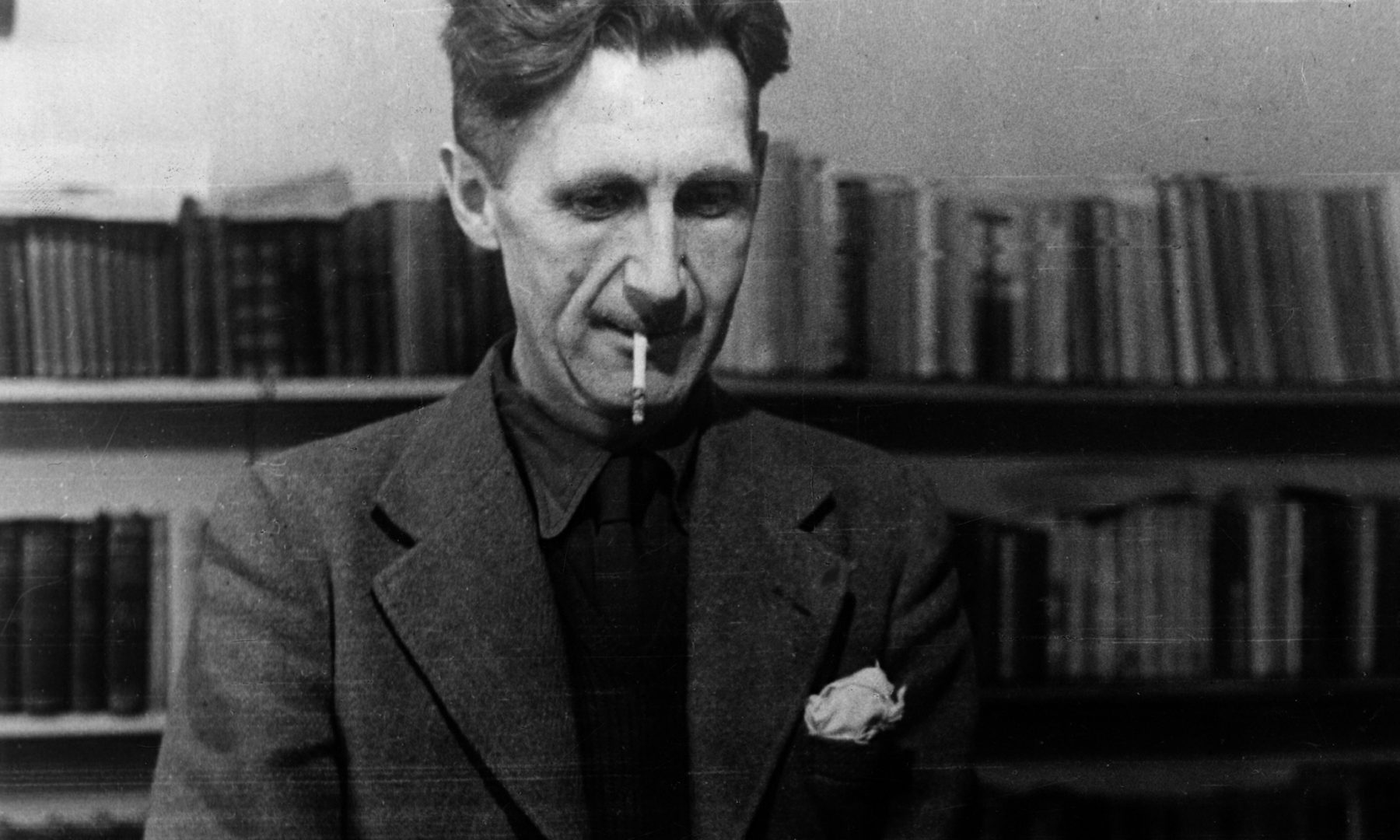 Each of those books was proofread before publishing. By an actual human.

So even though Grammarly may only use crowdsourced corrections sparingly, it would bug me to hell and back to see a comma splice recommended just because most people don’t know how to use commas anymore. Or to see a semicolon rejected because people have no idea what they are outside of an old-school winky face emoji.

Its reliance on the average joe’s understanding of grammar makes Grammarly a tool for the degradation of the English language and one more area of human knowledge and experience where opinion is beginning to hold sway over fact. To my mind, this is the dangerous edge of the slippery cliff we may already be tumbling down, yet even those who think misspellings and syntactical missteps are fairly innocuous should be worried about the larger trend.

Reddit offers many examples of the failures of crowdsourcing. The entire site is crowdsourced, and things don’t have to be true, or high quality or original, or non-plagiarized to make it to the front page. They just have to be popular. It’s a perennial problem for subreddits as they grow, too; the experts and experienced enthusiasts who first join a group dedicated to their hobby or profession become overwhelmed by a group of loud yet inexperienced n00bs, and solid advice is often drowned out or vindictively downvoted when the excitement of the uneducated mob takes over.

What people want to be true becomes more prominent than what is true, and that misinformation can lead to real misery.

One of the Reddit incidents of greatest infamy is the Boston Marathon debacle, where a group of zealous amateur Internet-bound detectives incorrectly identified then terrorized a suspect in the 2013 bombing. Other examples of “crowdsourced crime fighting” have had less disastrous results, but they cannot help but emphasize the popularity of a given narrative over the rational collection and analysis of evidence.

You know, the things law enforcement officers are trained in and spend their professional lives engaged in. 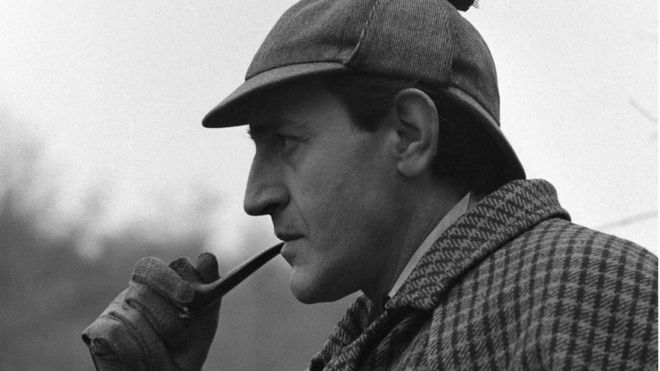 Elementary, my dear Watson. We’ll simply ask lots of people who THEY think did it.

It’s not that every cop out there is great at doing their job or even gives two shits about it; there are plenty of people getting paid to write who don’t know or care about the rules, too (feel free to point out typos in the comments). But expertise matters. You can’t replace knowledge with 1,000 opinions and expect to achieve the same results. I’d rather pay one experienced mechanic to fix my car than ask 1,000 random Internet-dwellers for their thoughts.

Crowdfunding is a similarly dismaying offshoot of an almost religious faith in crowdsourcing. Sure, some cool and even great ideas have come out of crowdfunding campaigns, but how many more projects—including those that received full backing—ended up being colossal and obvious wastes of time and money? VCs, investment firms, and the due diligence process exist so that real knowledge and expertise can be brought to bear on investment decisions. Capital is allocated so as to maximize its potential based on these facts and expert opinions. Certainly, VCs and other investors make mistakes, and some of them are foolish, but by and large, they know what they’re doing better than the average crowd. There’s a reason there are gatekeepers, and side-stepping them might be tempting but isn’t necessarily an overall or long-term good for business or society at large.

Is Democracy the Biggest Crowdsourcing Failure of All?

Choosing our elected leaders and, in many states, our laws is also a form of crowdsourcing. All non-felon adult citizens are invited to make decisions on issues they often don’t understand and to select representatives they may not know much about or haven’t even heard of.

I knew nothing about any of the people running for city and county offices in the last elections, I’ll admit; I left those parts of my ballot blank.

We’re asking a whole bunch of non-experts to make meaningful decisions that will shape their and everyone else’s lives, possibly for generations, and we’re giving them all equal say.

Worse still, we’re now crowdsourcing our news on other media platforms just like we are on Reddit: whatever gets popular gets believed, and stories are now pushed for their popularity potential rather than their insightfulness or even their truth. We can lay this fault at the feet of the content providers or the consumers. Either way, we’re crowdsourcing our government, our policy, and our society from various factions of people who were misinformed, dumbed-down, and brought to the lowest common denominator because the egalitarianism of every opinion has become more important to us than the exclusive and unyielding nature of facts. 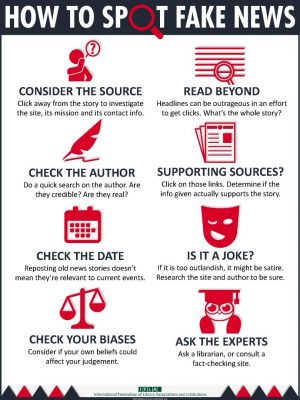 What people think matters more than what’s real. That’s the inescapable essence of crowdsourcing, and that mentality has infected our democracy. Perhaps that infection was inevitable, particularly since greater equality visited our modern democracy and more people were given the right to vote. Not that I’m advocating turning back the clock on civil rights for minorities, women, etc., but the idea of testing people on their critical thinking and basic political knowledge before they vote does have a certain appeal. Although it also has a propensity to be abused as a way to deny certain types of voters access to the polls, I realize.

According to the principles of liberal democracy, the guy living off squirrel meat in a shack in the woods, who thinks that AIDS is divine retribution and that wild bears make ideal sexual partners, deserves just as much say in our government as I do. And as a matter of principle, I tend to agree. But as a matter of reality, I don’t want him anywhere near a voting booth, and the ursine urine he uses as a body wash isn’t the biggest reason why.

Crowdsourced opinions and conclusions aren’t better just because they’re popular. In fact, the opposite is more often the case. So whether it’s a comma splice or a world leader, maybe it’s time to stop turning to the crowd for advice and to start reading up instead.