In a moment that Michelle Murphy describes as “beautiful chaos,” around 150 people trudged through the snow to gather at the University of Toronto on December 16. Their goal? To save vulnerable data from the US Environmental Protection Agency on issues such as climate change from the Trump administration. They’d put a call out for everyone ranging from hackers to people with close knowledge of government, librarians and archivists to come to a “Guerilla Archiving” event and were shocked by the turnout, despite the bad weather.

“We submitted some 3,000 odd seeds to the Internet Archive,” says Murphy, the director of the University of Toronto’s Technoscience Research Unit. Yet, there’s still much work left to do: “We can’t say that we’re comprehensive at all because there’s so many websites and so many data sets, and some of them could be quite small and some data sets aren’t even available to the public,” she adds. “But I think we did a pretty darn good job.” The academic and tech communities have no plans of stopping this work anytime soon. Murphy tells me the next big data rescue event is happening at New York University February 4. 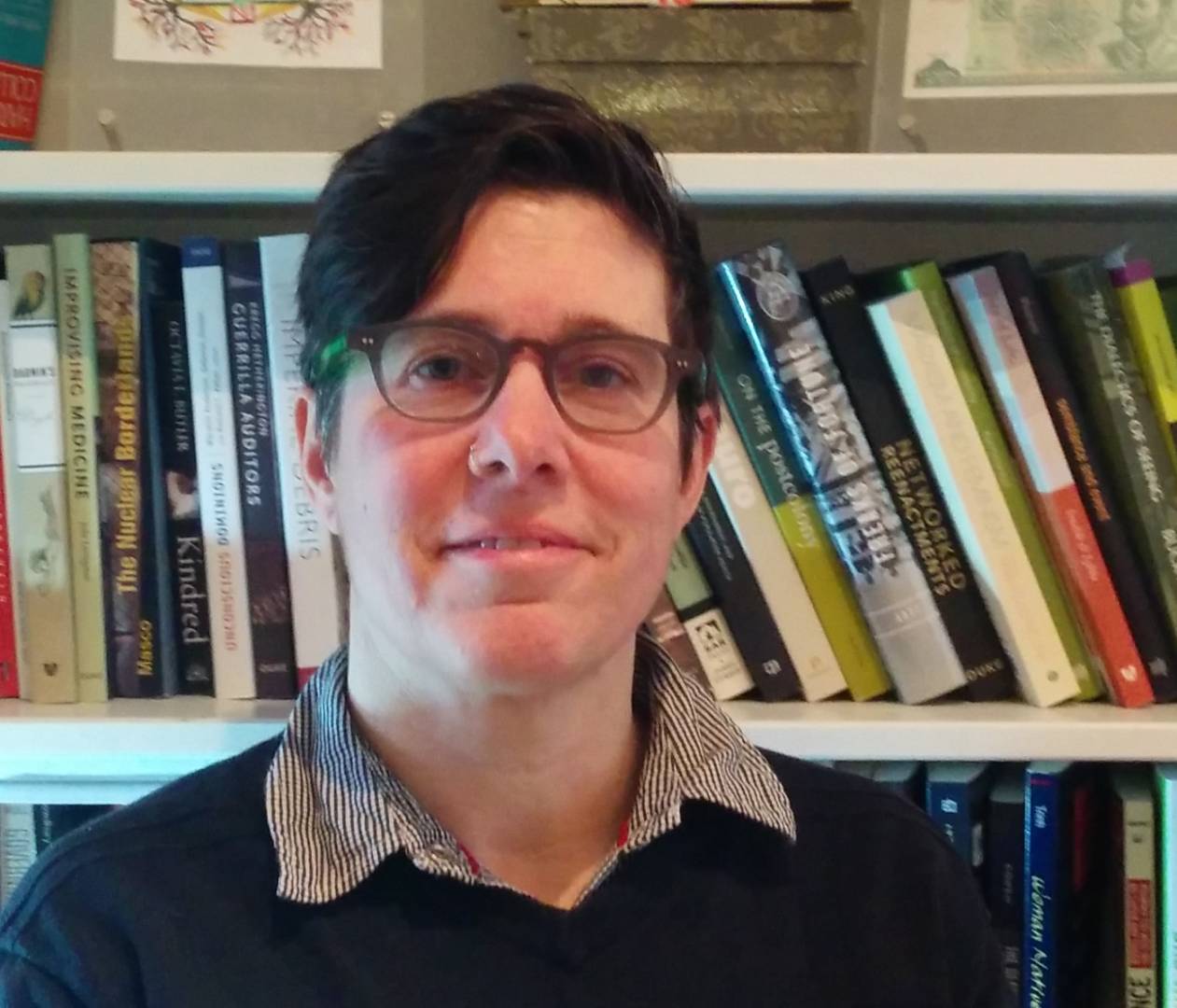 Murphy and her team of volunteers tasked themselves with identifying vulnerable climate change data sets and then seeding the Internet Archive’s End of Term web archive with them. She says they’ve also developed version tracking software that enables them to track changes made to government programs and agencies, like the EPA. “We’re just beginning to see, particularly climate change materials, being changed and altered,” explains Murphy. She cautions that these small changes are likely to “turn into rapid change in the coming days and weeks.”

Many grassroots organizations are scrambling to back up climate data because Trump clearly hasn’t made climate change a priority so far. For one, he appointed the non-scientist and climate change denier Myron Ebell to head the Environmental Protection Agency. According to Reuters, Ebell told reporters on Monday that Trump plans to break a global agreement to cut emissions: “The U.S. will clearly change its course on climate policy. Trump has made it clear he will withdraw from the Paris Agreement.”

This move should come as no surprise, as the president-elect has referred to global warming as “very expensive bullshit” on Twitter, and absurdly, as a concept “created by and for the Chinese to make U.S. manufacturing non-competitive.” And right after he took office, the White House’s webpage on Climate Change disappeared for a while.

The University of Toronto is not the only organization scrambling to back up scientific data. They worked alongside groups like the Environmental Data & Governance Initiative, a network of academics and non-profit organizations, and the University of Pennsylvania, where a team of data scrapers called “baggers” would upload data to DataRefuge.org. The Azimuth Climate Backup Project, a Riverside, California volunteer-based movement, has done similar work, backing up over 20 terabytes of climate data from agencies like NASA and the National Oceans and Atmospheric Administration, raising over $20,000 on Kickstarter (their initial goal was $5,000). 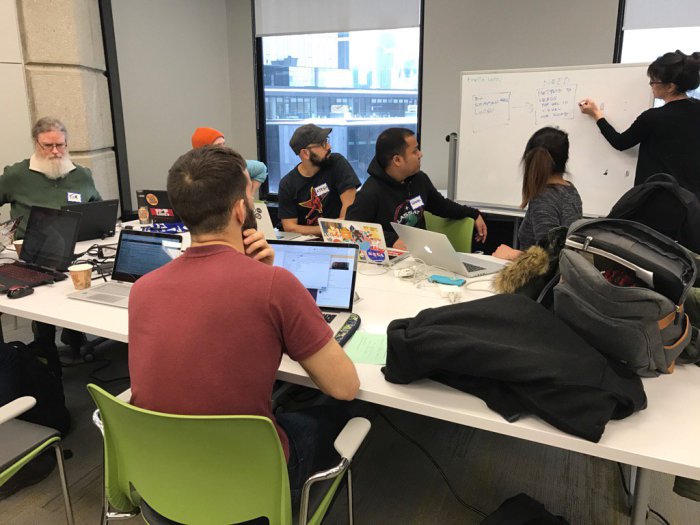 When I ask John Baez, one of Azimuth’s leaders and a mathematical physicist, if he’s satisfied with his organization’s efforts so far, given that they’ve exceeded initial expectations, he responds: “‘satisfied’ is not quite the word you’d use if you saved a few houses from a wildfire,” adding, “we’re glad that we’ve been able to play a useful part” (You can view the data Azimuth has backed up here). Backing up data is an ongoing project for the organizations involved: “We should be able to hold this data on our own servers for 3 or 4 years, but soon we will copy it to servers at my school—the University of California, Riverside— and other locations, where it can be maintained permanently,” explains Baez.

Americans have turned to Canadian organizations and universities for help in part because the Canadian scientistic community already mobilized in a similar manner themselves under former Conservative Prime Minister Stephen Harper’s government. They created “a movement around revealing and resisting these kinds of similar moves in the Harper administration, as we had muzzled scientists, we had inaccessible data sets, botched data sets, destroyed archives and all this kind of stuff,” explains Murphy. But she feels the Harper Government “was never explicit and proud of those plans like the incoming American administration is,” adding “I think the scope and scale of what we’re seeing in the US is quite different than what we saw in Canada.”

Sometimes the task ahead can feel Sisyphean: “We’ve accomplished a lot, but it’s never going to be enough,” says Murphy. “I think the dimensions of the potential change we’re seeing is so enormous and structural.” Yet, she hopes the work that the University of Toronto does inspire change, prompting citizens to consider what environmental protections they’d like to demand from their leaders, though. 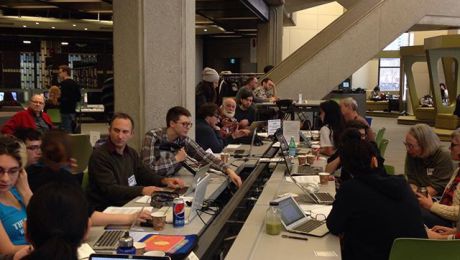 For Baez, Trump’s potential to scrub scientific data should concern us all: “Of course we should worry about it! Look what Trump has done in just his first week of office. Do you think he’s going to settle down and be a good boy now?”