Halloween is a magical holiday. It’s the one time of year where we allow ourselves to pretend we’re something we’re not (or show who we are, depending on how you look at it). In the spirit of the season, here are some Halloween costumes ideas for our favorite tech executives. They’re sure to turn heads at any party and allow these leaders of industry to really live out some wild, against-type fantasies.

Sure it’s a tad American for a Korean CEO, but if there’s anything we know Samsung loves, it’s ripping off American ideas and presenting them as their own. So it fits. As a finishing touch, Kwon should pass out Smokey the Bear business cards that read “Remember: Only I can prevent cellphone fires”.

Imagine going to a party at Hasting’s house. When you arrive, you are greeted by him, his wife and his two kids—they’re all dressed as Blockbuster Video employees. Then as you walk around the house, you notice all the bookshelves are filled with thrift-store VHS copies of the same dated, uninteresting major-studio feature films that litter Netflix—all faced properly and ready to “Rent.” Everyone who attends leaves with a swag bag that includes a copy of Troop Beverly Hills and 12 “Be Kind, Rewind” stickers.

This is easy and effective!

Step 1. Stuff a pillow into a button-down.

Step 4. Leave before anyone responds.

The best part about this costume: the more drunk Nadella gets, the more authentic the costume becomes.

A black suit, a black tie and a name-tag that reads “Hi, I’m: James Comey – FBI.” It might seem a little simple, but the glory of this costume is in the performance. Every conversation Cook has during the course of the night should start with, “Hey, can I see your phone for a second?” At the end of the night, Cook should hold an awkward, forced keynote presentation featuring heavily-redacted copies of all information obtained. Also, Cook should only enter house-parties via the back door. 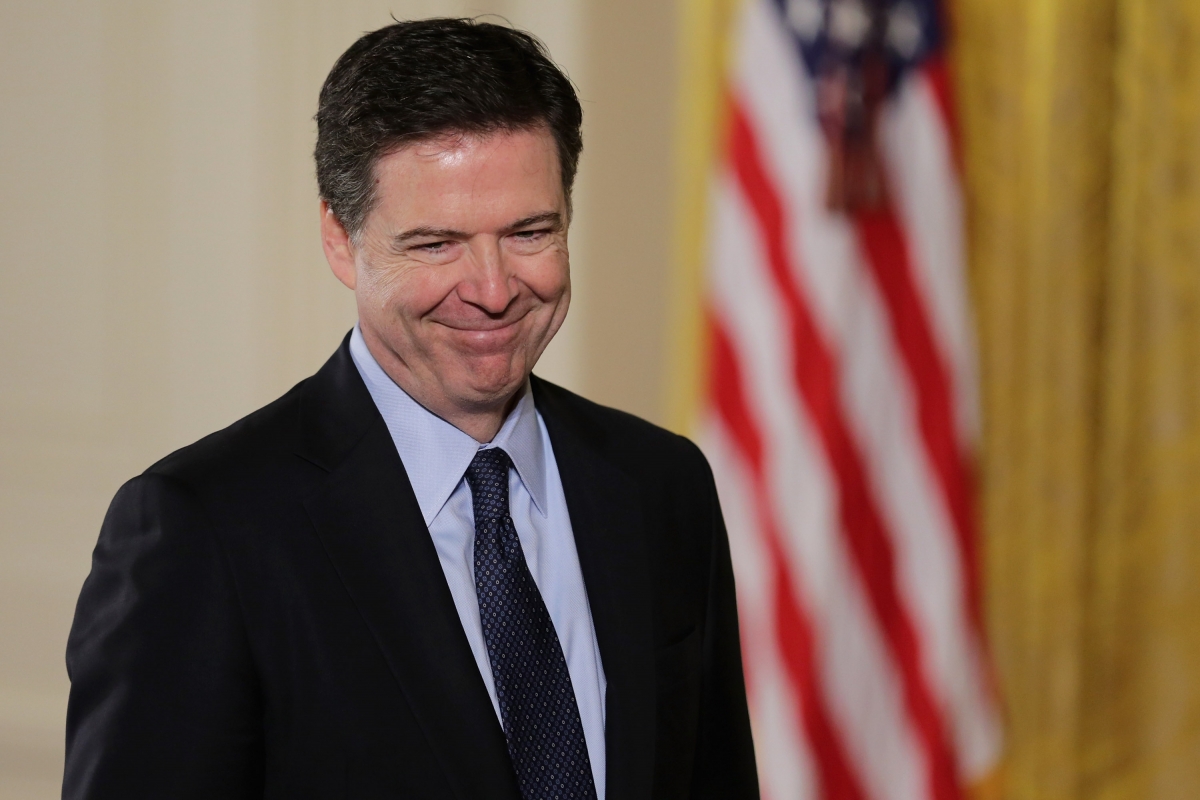 Puma flip-flops, really tall socks, mesh shorts, Golden State Warriors jersey, flat brim hat, vacant stare. For once, Musk can completely check out and answer every question with “I don’t know” and “Whatever.”

This is a visually boring costume but exciting in concept. It might be a fun night for everyone if Mayer cuts loose from her day-to-day and pretends to be an executive who actually knows what they’re doing. 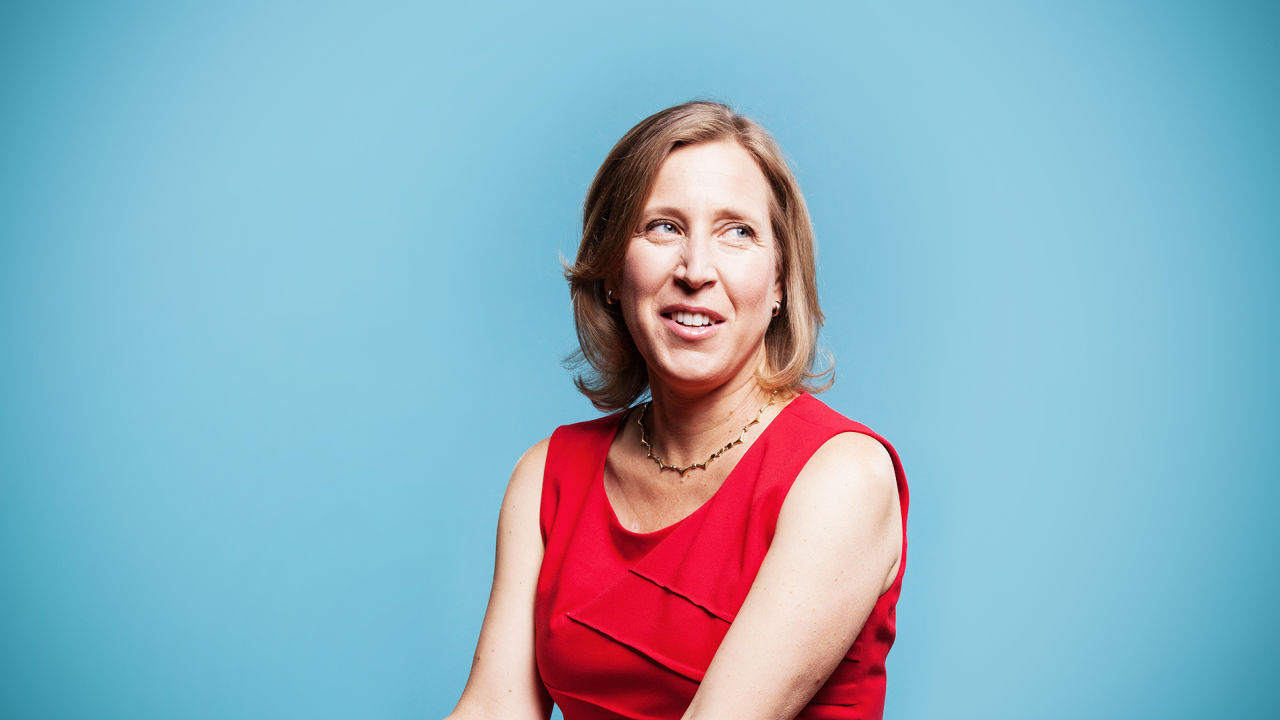 Everybody wants to look as sexy as possible on Halloween. With Dorsey’s modest good looks and dark features, he’s a perfect match for Mad Men’s most swoon-worthy ad exec. Besides, Halloween is all about living your wildest fantasies and a night on the town as a successful advertiser is about as fantastic as it gets for Dorsey.

I’m not a huge fan of recycling costumes, and though Thiel never technically dressed up as wrestling superstar Hulk Hogan, he sure used him as a puppet. Regardless, a blonde wig and mustache would look hysterical on Thiel. Bonus points if he brings a doll in a Gawker tee shirt that he Atomic Leg Drops repeatedly. 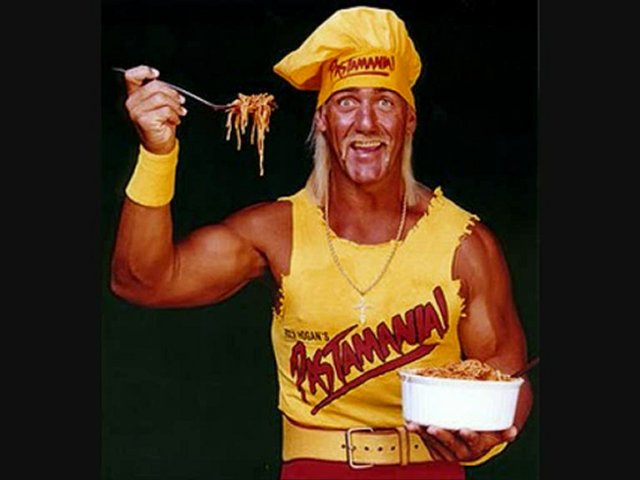