File this one under, “It’s about bloody time” (and then file that comment under “As if we just criticized a bunch of geniuses”): Boeing was recently awarded a patent for a commercial plane that could carry 100 passengers, travel at high speeds over long distances (how very plane-esque of it), and most importantly to anyone who has ever thought that flying things are cool, take off vertically like an awesome f***in’ helicopter. 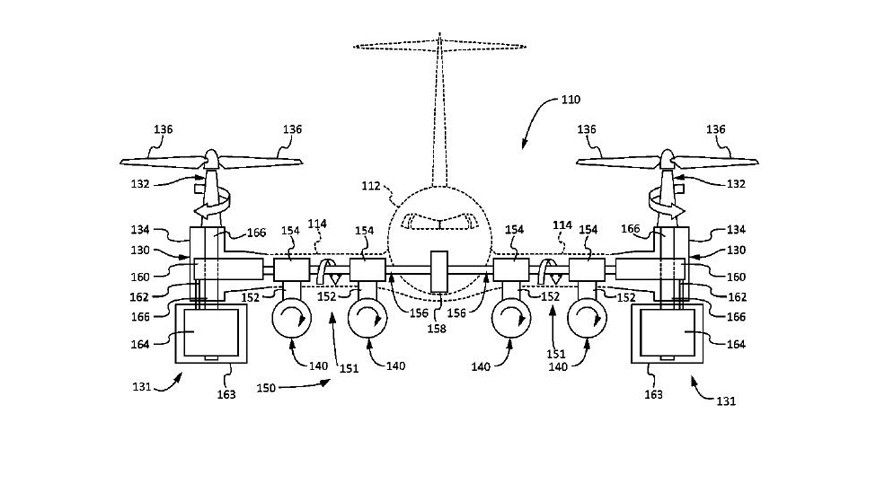 You’ll notice that on the ends of the wings are two propellers positioned parallel to the wings to facilitated direct upwards takeoff. 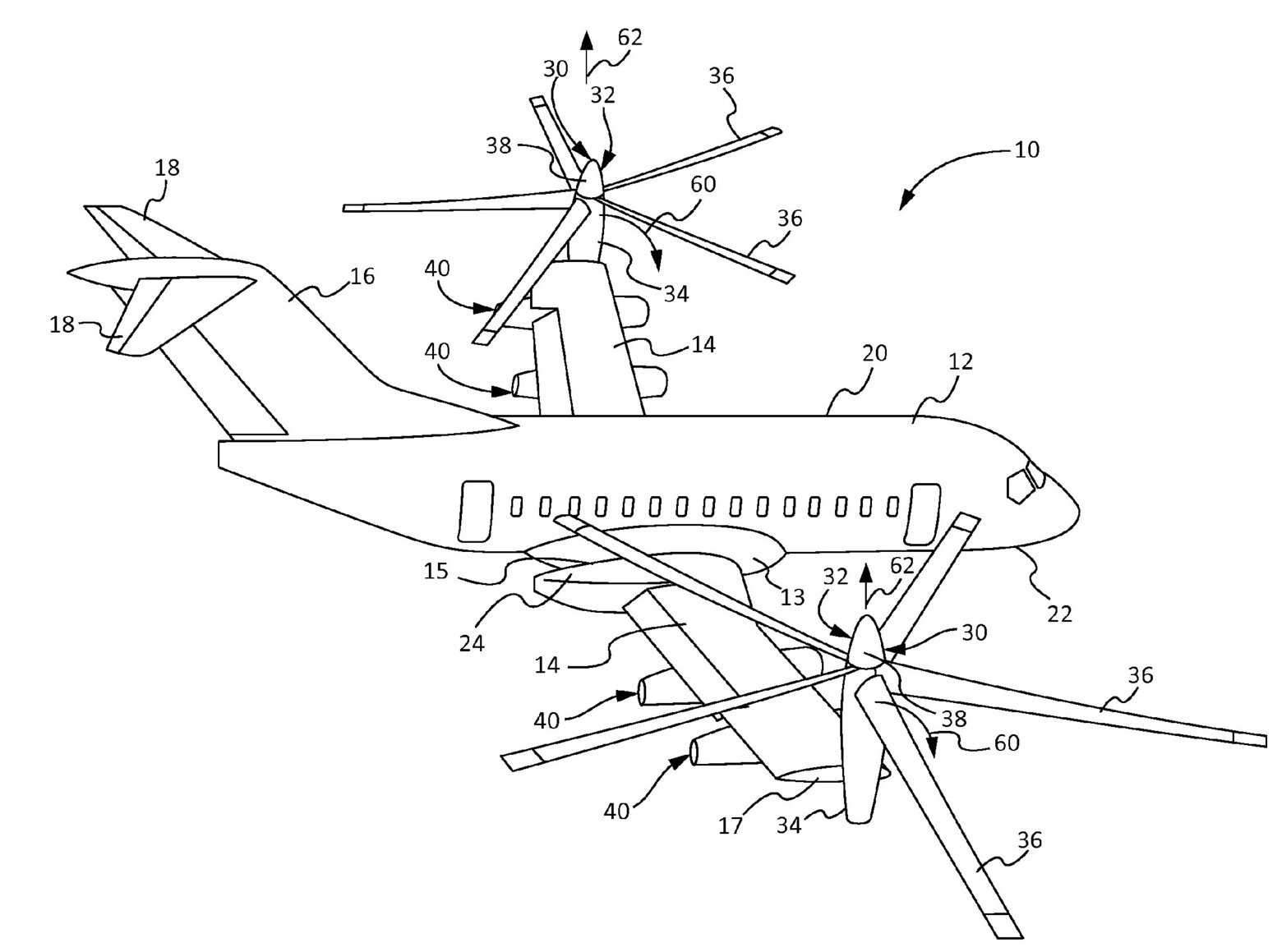 What is also included in the patent, however, is the rotation of the rotating propellers themselves; once the plane takes off, the propellers would shift position to generate forward propulsion. Yup, Boeing has plans to make the world’s coolest jumbo-drone. And what did you invent today?

This kind of vehicle is known as a VTOL aircraft; Vertical Takeoff and Landing. In fact, the most well-known of its kind is the military-active V-22 Osprey which was built by Boeing and Bell. Technically, Bell and AgustaWestland (though AW took over entirely by 2011) did go on from there to build the “first civilian tilt rotor aircraft” named the AW609.

Two functional prototypes were produced and apparently they could travel twice the speed of standard helicopters—unfortunately altitude and velocity specs were not included in the recent Boeing patent. The catch with the AW609? It only held 9 passengers. Nine measly passengers. So in other words, it might as well be Lego. #Whatevs.

Cool stuff, Boeing. We look forward to taking our first ride when you wrap up production in the next few months (there’s no way this stuff is that hard). Now you just have to work on getting that Uber Elevate contract; because if flying taxis forming a “network of small, electric aircraft that take off and land vertically” isn’t the next big thing, we don’t know what will be. 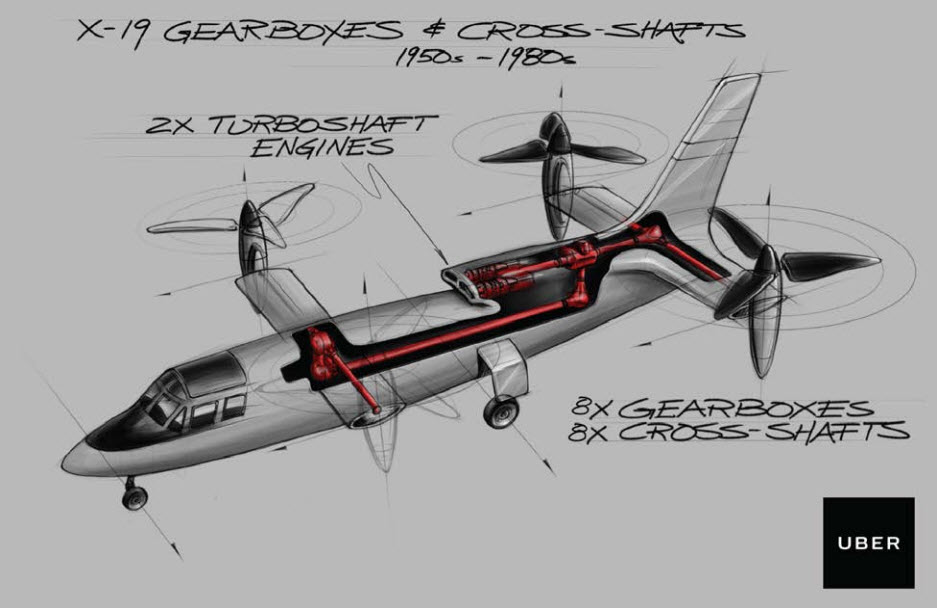