At age five, MySpace had hit its peak.

When Facebook celebrated its fifth anniversary in 2009, it had caught up to MySpace’s popularity and reached 150 million users.

Twitter turned five during the Arab Spring, which helped the website to grow exponentially and solidify its place as a legitimate form of communication as protesters used it to communicate amongst themselves and with the world.

Last week, Instagram had its fifth birthday, leaving many to wonder: what now?

While growing adoption is always an attractive next step, there isn’t much else out there to help build a compelling answer.

Instagram had a fairly quiet anniversary celebration, releasing coveted statistics, including the most popular accounts (Taylor Swift topped the list with 49.6 million followers), and the top five most-liked photos (dominated by Swift, again, Kim Kardashian, and Kendall and Kylie Jenner).

This five-year anniversary is different than those of other social media sites have been. In 2012, at barely two years old, Instagram agreed to an acquisition by Facebook for $1 billion At the time, it was an investment by Facebook that some questioned (the actual price Facebook paid was $715 million in a mix of cash and stock because Facebook’s shares took a hit before the deal was finalized).

At the time, Instagram had no way of monetizing their product, and a year after the deal, in 2013, a monetization strategy had still not been publicly discussed – perhaps shielded short-term from the need for a revenue stream by Facebook’s investment – though Instagram introduced advertising to its platform shortly after. 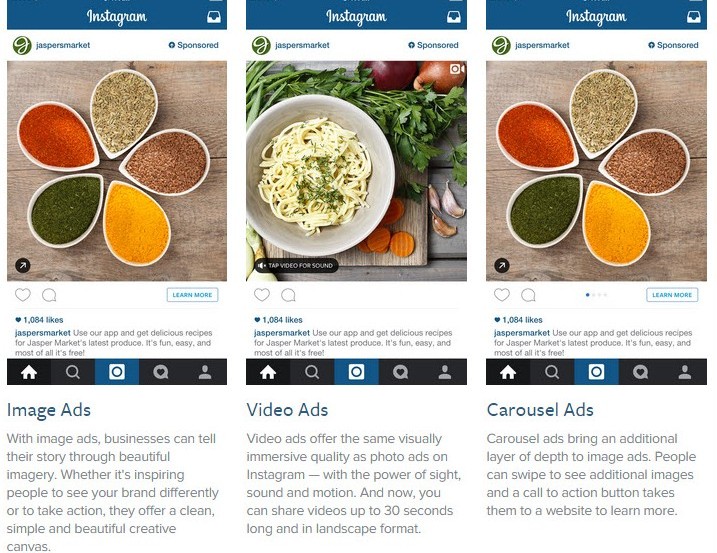 Under Facebook, Instagram has flourished, from 30 million users in 2012 to 400 million users today – 80 million more users than rival Twitter. According to Instagram’s website, more than 80 million photos are shared per day on the app.Instagram is a staple in the social media landscape. It’s hard to imagine something usurping its throne, especially with Facebook holding the leash.

But surprises can happen, especially when people fall asleep behind the wheel.

In 2008, MySpace was five years old, and a necessary outlet for online socialization. Everyone knows what happened there: Facebook stole its crown, and now people use it as a reference to the past and a sort of benchmark for irrelevance. When Justin Timberlake bought MySpace in 2011, jokes flew (on other social media platforms, of course).

Though Facebook’s five-year anniversary, and even ten-year anniversary, came and went without the upheaval experienced by MySpace, Facebook has still had to reinvent itself time and time again to stay relevant, adding additional features and changing layouts to keep users engaged. In fact, it might be argued – considering the spinoff of its Messenger app from the main app in 2014 and other projects like granular ad-targeting and the recently announced “augmented reality” – that Facebook is trying to set itself up as a multi-faceted technology empire rather than an enhanced ”social network”.

Something that perhaps protects Instagram from falling apart is its sharing integration with other social media sites, including Twitter, Tumblr and, of course, Facebook – a feature that actually was one of the inspiring ideas for CEO Kevin Systrom in 2010. If a person is going to share a photo with their friends, it’s much easier to just post it to Instagram and share it through there rather than upload it to each site individually.

But that’s not what most would call a bullet-proof vest.

It’s hard to believe Instagram is only half a decade old, and it’s almost harder to believe that it has no serious rivals – perhaps again protected by the dynasty that is Facebook. But with the unpredictability of the social user and the and its limited evolution since inception, it’s hard to envision where Instagram goes next. From the looks of it, it might just be more of the same, because if it ain’t broke, don’t fix it?

That approach has proved itself dangerous in the past. Now that Instagram is eligible for Senior Kindergarten, it may want to do some growing up.