With everything from pill bottles to air fresheners to strollers and breast pumps now connected to the web, the Internet of Things is truly upon us. And while it’s nice that the IoT lets me monitor my opiate consumption, my ambient scent level, and my lactation volume all at once, these God-sent efficiencies aren’t without their drawbacks. Every new point on the network is a new weakness crying out to be exploited, and there’s no end of people and organizations willing to exploit it.

If the government ever takes an interest in my daily breastmilk output, a quick hack of my smart pump will give them unfettered access to data as raw as my nipples. And that’s just the tip when it comes to how they might fuck with my privacy. Yours, too.

Why the IoT is So Scary

Any device that communicates with your home network and/or your smartphone can potentially be hacked, by the government or someone else. Not only would the hackers be able to see and record any data stored and collected by the device, but they can potentially use it as a backdoor to hack into your network/smartphone itself, and from there to any other connected devices. Suddenly it’s not just your copious mammalian excretions they’re looking at, but other sensitive information like bank records and exotic massage appointments. Your voice activated dishwasher could become your Judas, turning you in to the NSA for thirty pieces of silver and a filter change.

In Orwell’s 1984, Big Brother’s surveillance was overt. Folks knew the cameras and voice recorders were everywhere, so they acted with appropriate paranoia. In the real world, the IoT has created the largest and most pervasive network of potential spy apparatus ever concocted, and consumers have welcomed it into their homes without a second thought. Even after Snowden and the PRISM revelations, we can’t imagine that the government (or anyone else with the time and skill) is using our your voice-activated refrigerator to listen in on phone calls to the Game of Thrones sex line. Or that your smartlamp—equipped with a camera for multi-gesture motion control—is reporting your habit of shame-eating fish sticks and ketchup while binging Care Bears and Cousins. 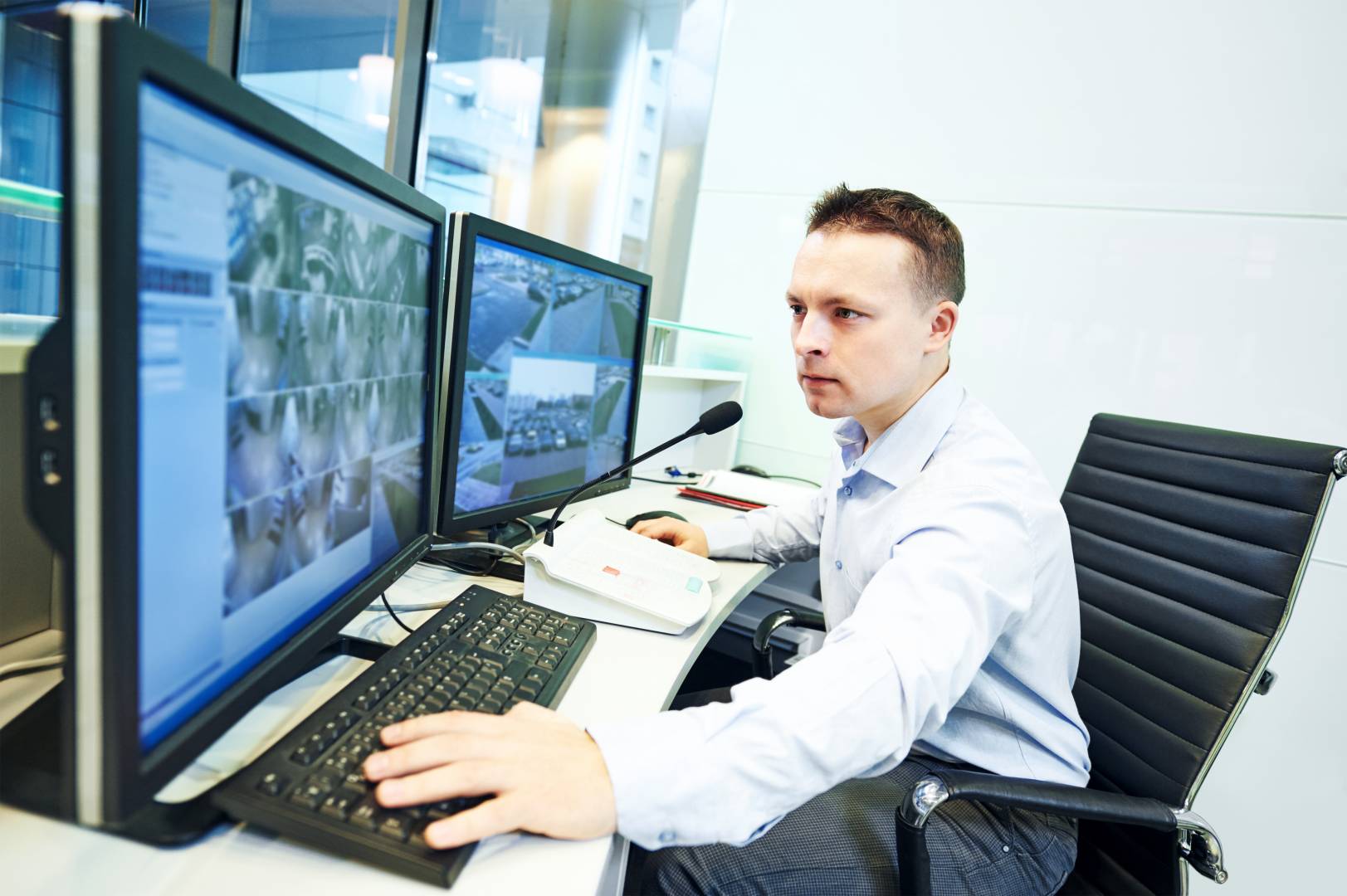 But direct observation like this is just the beginning. Yes, law enforcement agencies from local police departments to federal agencies to secret Illuminati-affiliated watchdog organizations now have hundreds of different ways to record your actions and conversations. We’ve been a connected society with cameras and microphones in our pockets for a while now; some Israeli hotshots even figured out how to turn your earbuds into bugs. The IoT makes this kind of thing easier once you become a target of an investigation, but it’s more of a legal game changer than a practical one (whether or not a FISA court can issue a secret warrant to tap your toaster is something for the lawyers to fight out).

A bigger deal is the government’s ability to collect all of the information that everybody produces with their online lives and their IoT real-world devices, and to sift through that data looking for new targets. To store all that data indefinitely so they can look back retroactively once new targets are identified. To run Big Analysis on all this Big Data and predict your potential to become a terrorist before you even have a fleeting unpatriotic thought, and to use your IoT music system to figure out what room of the house you’re in right when the drone is passing by.

At least it will minimize collateral damage.

Where Are We Going With This?

Comparisons to 1984 have been cliche for a long time now, and extremely so since the last election cycle, but that doesn’t mean they aren’t apt. Thoughtcrime could very quickly become a thing, now that the IoT can report our every behavior and Big Data can predict our beliefs with a scary degree of accuracy. You won’t have to worry about your kids turning you in or a keen bureaucrat tricking you into keeping a journal; your kitchenware and smart curtain rods will tell Big Brother everything they need to know about your hidden thoughts. 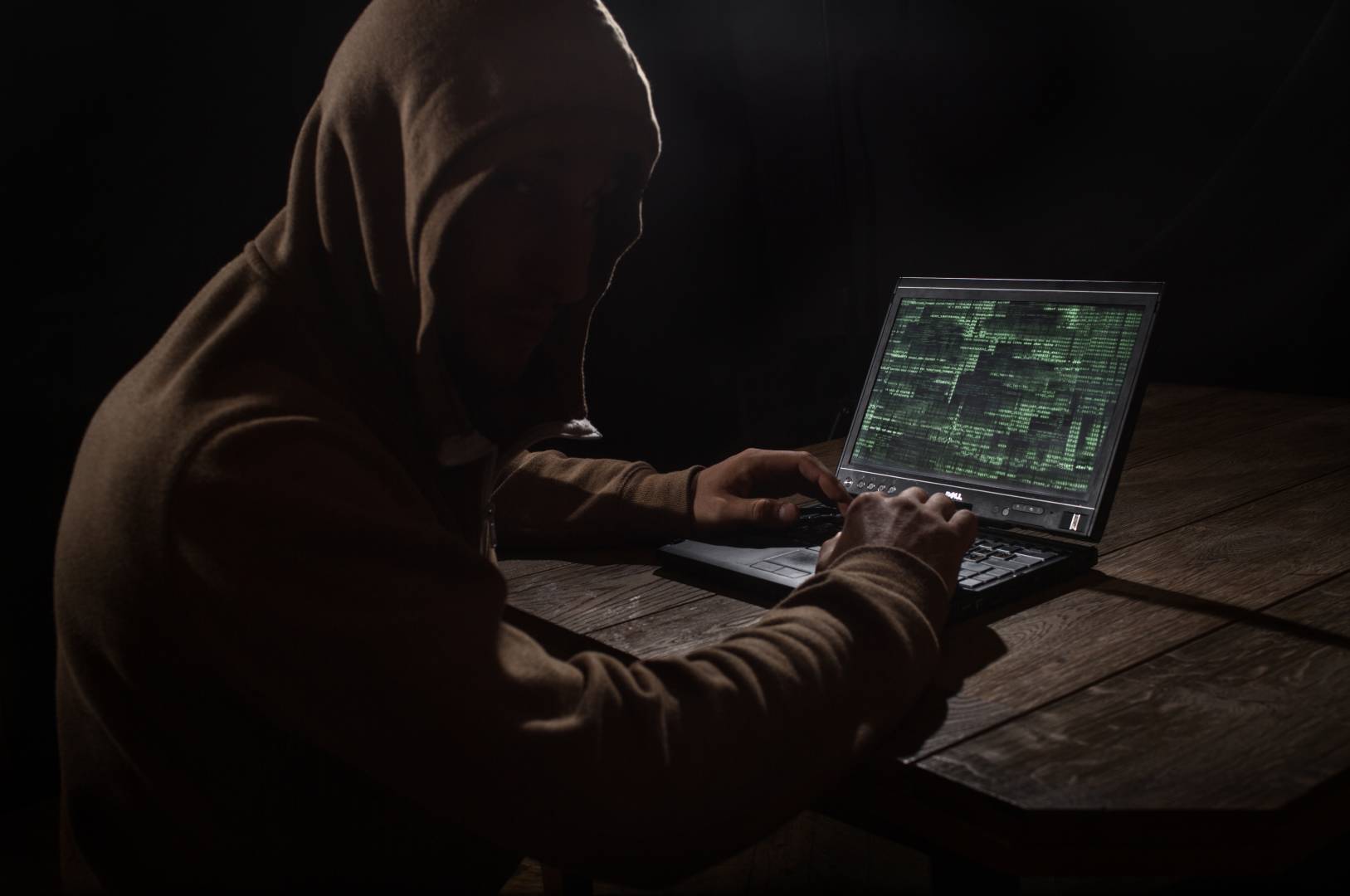 And let’s not forget the criminal component here. Though data mining isn’t something most identity thieves and blackmailers will have the resources for, the amount of data a savvy hacker can get away with when they find just one weakness in your panoply of IoT devices should give you pause. Just one improperly encrypted mattress and pictures from that petting zoo birthday party that got waaaay too wild could end up in the hands of your worst enemy. Ted, from accounting. And once Ted has you at his mercy, there isn’t an app in the world that can save you.

Don’t think this is all just cynicism and scaremongering, either. Then-CIA Chief Gen. David Petraeus said the government would be using the IoT to spy on people back in 2012, about nine months before a bit of cyber stalking and the FBI sifting through his email metadata exposed an extramarital affair, and he resigned. We know what the NSA was doing with our emails and cell phones. The devices we have now give them a data collecting power many orders of magnitude greater, and we’d be morons to think they wouldn’t use it.

Of course, we’re willing to shell out thousands of dollars, so we use our phones to track things like how many eggs are left, so we might not be winning any intelligence prizes. Just don’t say you weren’t warned when the breastfeeding regulators come knocking.