We’ve never met, but I certainly know who you are. 5 years ago, I was a young engineer, fresh out of Imperial Mechanics University, assigned to work on the Death Star you designed. I can’t begin to describe how excited I was. I mean, I was helping to assemble a moon-sized planet destroyer, designed by the great Viter Gesnew.

You were a legend at IMU. Youngest person to ever design a Star Destroyer. Personal armorer for Darth Vader. You even vacationed with Grand Moff Tarkin on Naboo! I wanted to be you in so many ways. I knew that someday I would be telling my grandkids that I helped assemble the legendary Death Star – the impregnable fortress symbolizing the Emperor’s inviolable rule.

I was so proud after seeing the Death Star annihilate Alderaan like it was a shriveled womp rat. I felt powerful. Strong. Like I was making a difference. After completing my tour on the Death Star, I returned home, confident that nothing could stop the spread of the glorious Empire.

How wrong I was.

You can imagine my shock and horror when I learned that the Death Star had been destroyed. How could such a thing happen? The Death Star was invincible! Did the Rebels have a secret weapon about which nobody knew?

Then the story broke. An exhaust port. An exhaust port? A F***ING EXHAUST PORT?!?? Our invincible weapon of mass destruction was taken down by a pair or peewee proton torpedos fired down an exhaust port??? I refused to believe it. Surely Viter Gesnew wouldn’t make such an amateur design mistake. The first thing engineers learn on the first day of Ultimate Weapon Building 101 is to NEVER leave an exhaust port uncovered. It was an unfathomable error.

But it was the reality; the pride of the Empire was destroyed by some punk kid flying a T-65b X-Wing Starfighter because there was a design flaw with an exhaust port.

True story: I don’t even tell my friends I worked on the Death Star. I’m ashamed. I’m embarrassed. What was supposed to be my greatest achievement has become my darkest secret (pun totally intended). Now I’m a lowly shield operator on Endor.

I’m writing to you because I understand that you’ve been commissioned to design a second Death Star. I’m not sure if I should be happy or horrified. On the one hand, I’m glad you’ve been given the chance to redeem yourself. On the other hand, don’t f*** this up.

No one will admit it, but the Empire is in a precarious position. There are rumors that Vader is cracking. That his most recent encounter with Skywalker did something to his psyche. You wouldn’t think that simply hacking off someone’s hand would bother a bro like Lord Vader, but I suppose you never can tell. Vader has always been a bit of a weirdo (please don’t tell him I said that).

This second Death Star must be flawless. We must destroy the rebellion now. Please help us make this happen.

Now for a personal request. I hate this place. The indigenous people (Ewoks) are morons, and there is NOTHING to do here. I beg you to do whatever you can to arrange an extraction.

I’m even willing to work on the second Death Star. 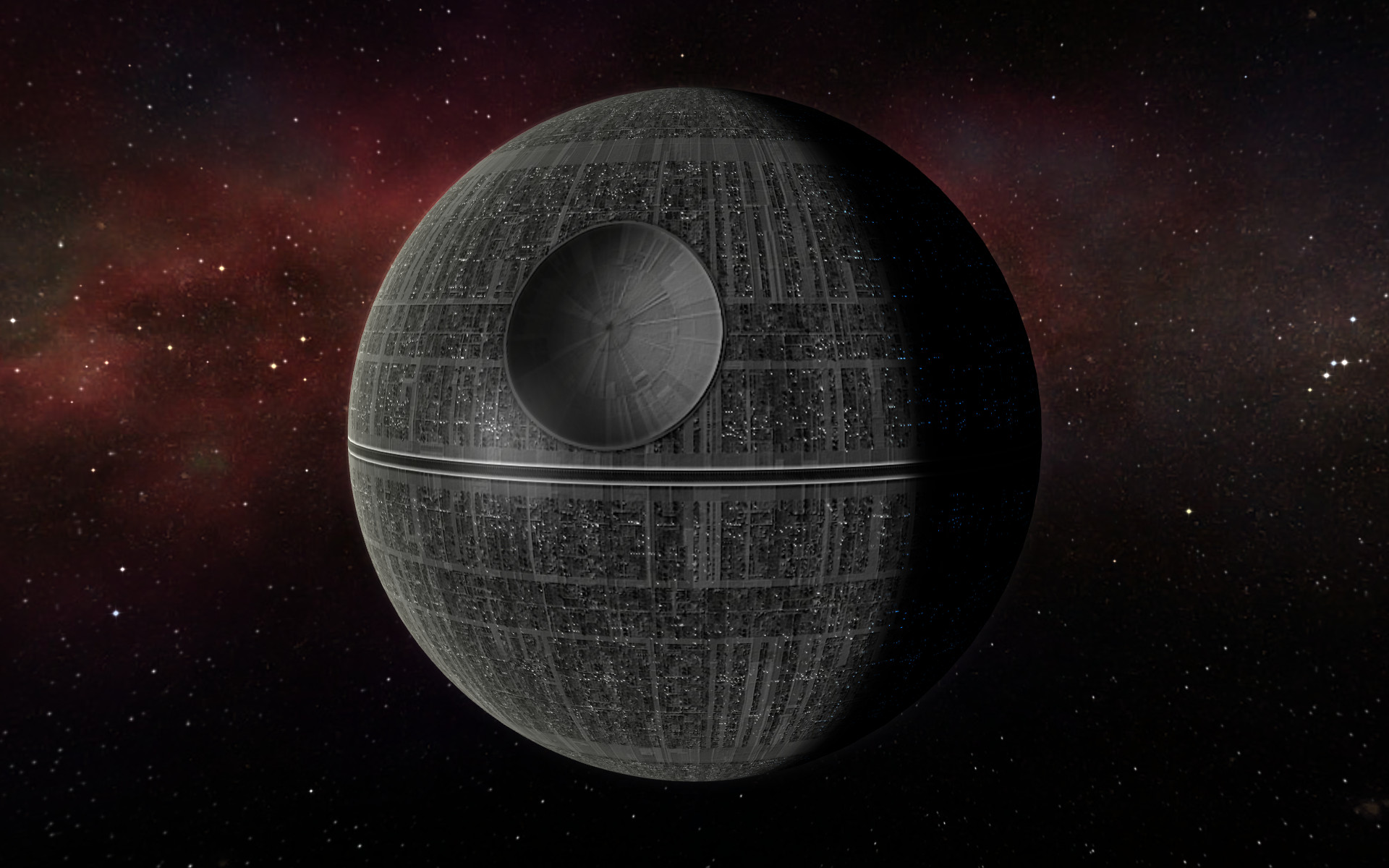