Oh YouTube, you sweet insane child. You keep trying to become something other than a den of madness and gaming videos and your community just won’t let it happen.

For those that don’t know this week companies such as AT&T and Johnson & Johnson along with other major US advertising partners have pulled their advertising from YouTube and Google as a whole. Their reason for this is because their ads were featured in content that was considered extremist. Now when I say that I don’t mean a banner ad showed up in an edgy YouTube reviewer video where he yells fuck a lot. No, no I mean it actually appeared in an ISIS support video.

Here's a screenshot of one of the videos we found #googleads https://t.co/3o6fRhsToS pic.twitter.com/4P1gU9crWT

So yeah, you can see the point when something called “A Family Company” runs the risk of having their image featured next to a video “to ensure our product advertising does not appear on channels that promote offensive content.” According to Johnson & Johnson in a statement made on the subject. The company has announced that they’ve stopped all advertising globally with Google.  This situation isn’t limited to YouTube either, banner ads for major advertisers have appeared on extremist websites. However, this is only in the wake of the massive amount of companies in Europe who’ve also pulled funding some of which include the British Government.

The issue has greater ramifications when one considers the YouTube Heroes program which appeared last September to massive scorn as it allowed community members to flag content of contributors. This censorship continued with YouTube’s restricted mode which appeared this month to offer a way to provide child-safe content. In both instances, these new features were met with anger and resistance by the community as a whole citing censorship concerns.

With the Heroes program, it was believed that LGBTQ and interracial content would be flagged by the “Heroes” in the program; while in restricted mode, several LGBTQ channels saw their content disappear despite them arguing there was nothing in that content that was questionable.  YouTube replied by stating that this was still a relatively new system and they would be improving upon it. 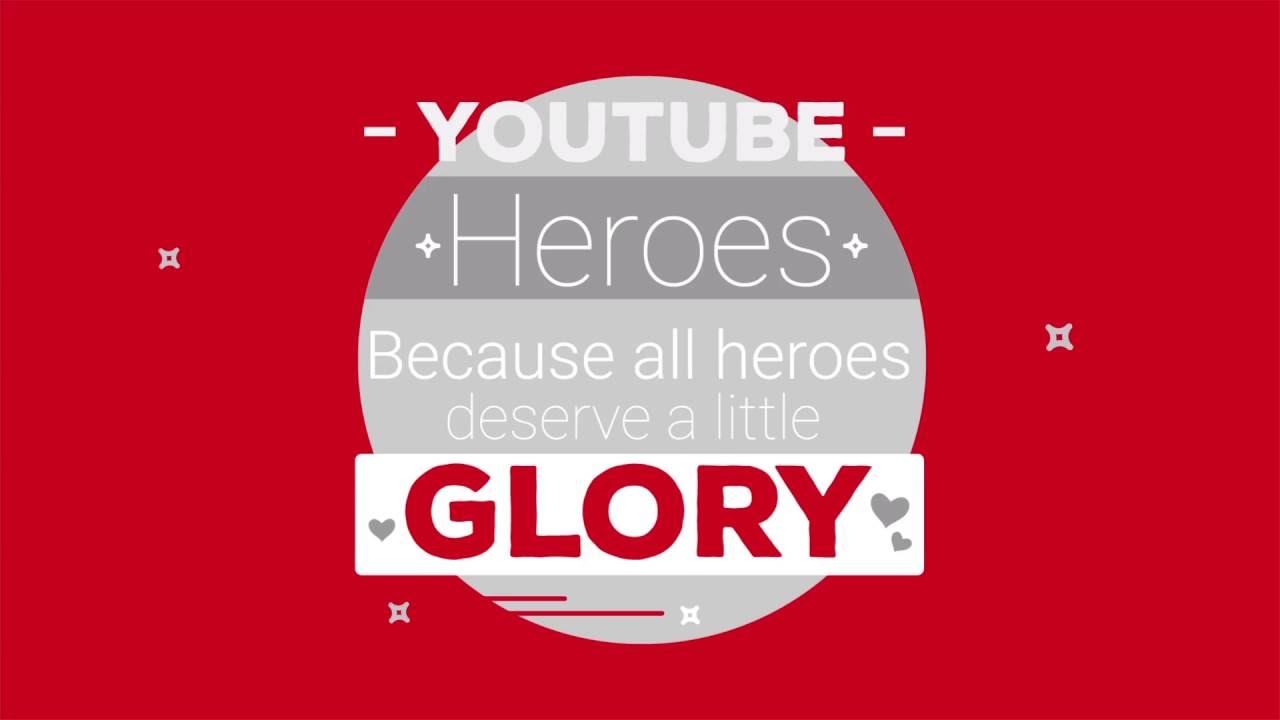 At the same time, though, these companies still have issues with Google as a whole. Representatives have gone on record stating that the company has not addressed their advertising concerns in the past properly. And while end users are crying censorship as these ads are pulled, this is a rare instance I side with the advertisers.

There’s a difference between advertising and free speech. Google and YouTube provide platforms that allow that. But a company does have a right to decide where their message–that of buying their product–is featured when they invest money into it.

The problem is that so much content goes through Google. The people that abuse the system to put extremist content up are going to find the loopholes and as YouTube tries to keep pace by putting measures in place a lot of innocent content will suffer if the company executes it poorly in a bid to appease advertisers. No, if there is someone who’s in error its Google for not finding a way to manage this system as it grew. The company has a long history of mishandling these issues for both businesses and end users either allowing insane DMCA takedowns to occur or just letting content like this slip through the cracks. The list of changes in search algorithms in Google alone has ended many small businesses so it isn’t surprising that it is systemic of the whole company.

But if the major investors pull out then maybe it’ll be the shake up the company needs to lay down some real improvements and really create a way that businesses and end users can worth together.

And if they don’t… well, we will just have to move to the next platform. We’ve done it before.