As the international community comes together to recognize Olympic achievement, another quieter, Olympics is underway. It’s called the annual Michelin Guide, and in the minds of many chefs, it’s the only award that counts. Winning an exclusive “Michelin Star” is a seal of approval that translates directly to increased sales and the most illustrious international recognition. Last month, they awarded one of those stars to a street hawker in Singapore who sells Cantonese soya sauce chicken, BBQ pork, and noodles that average $1.50 per dish.

This is the first time a street vendor has ever been recognized with a Michelin star. It’s also the cheapest starred restaurant ever. Even Meng was shocked by the award, confessing that he didn’t know they gave them out to hawkers. They didn’t. Until him.

This is pretty much the definition of entrepreneurial accomplishment, in its rawest (or medium rare-ish) form. Chan Hon Meng, owner and head chef at Hong Kong Soya Sauce Chicken Rice and Noodle, has been perfecting a few simple dishes over his 35-year career. He picks the poultry, he does the quality control, and he takes the orders. With every new guest, he cooks like there’s a clandestine Michelin reviewer tasting his, yes his, beloved dishes. And the big day finally happened. 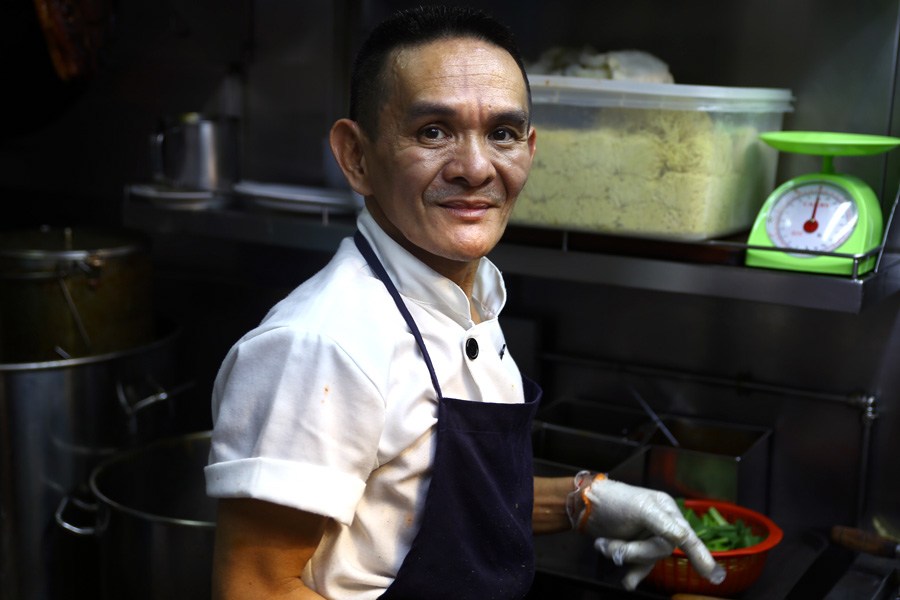 Ambiance, location, and décor were the game for another guide; the Michelin folks voted based solely on Meng’s virtuosity as a chef, and his obsessive focus on perfecting a few key dishes, rather than trying to be everything for everyone. 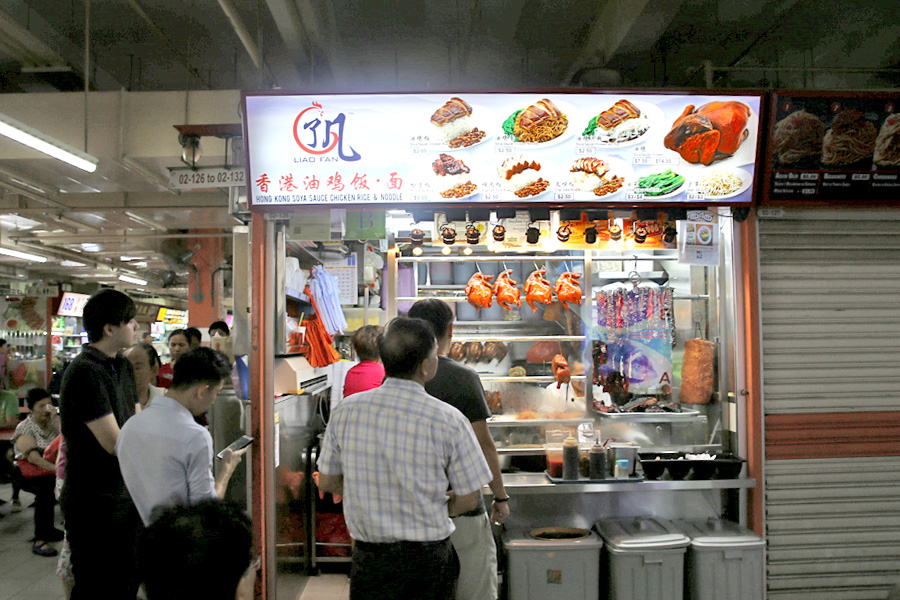 Giving out awards to “affordable” restaurants isn’t new for Michelin. Since 1955, the guide has awarded the Bib Gourman distinction to restaurants with great food at a moderate price. Bib refers to “Bibendum,” aka the Michelin Man, and Gourmand means a greedy, gluttonous connoisseur of good food. It’s sort of a love/hate award. Meng’s restaurant would have been a surprise upset even in this award category, but the fact that he skipped it entirely to earn a coveted Michelin star is unprecedented.

Even Michelin, with all its emphasis on quality, tends to pick restaurants with finer accoutrements. Eleven Madison Park is a good example. It’s one of the few restaurants in the world to receive 3 Michelin stars, and it’s named for its location facing Madison Square. The minimum you can pay for their 7-9 course tasting menu is $295, excluding beverages and taxes. For that price, you could get 196 and 2/3 dishes at Hong Kong Soya Sauce Chicken Rice and Noodle. 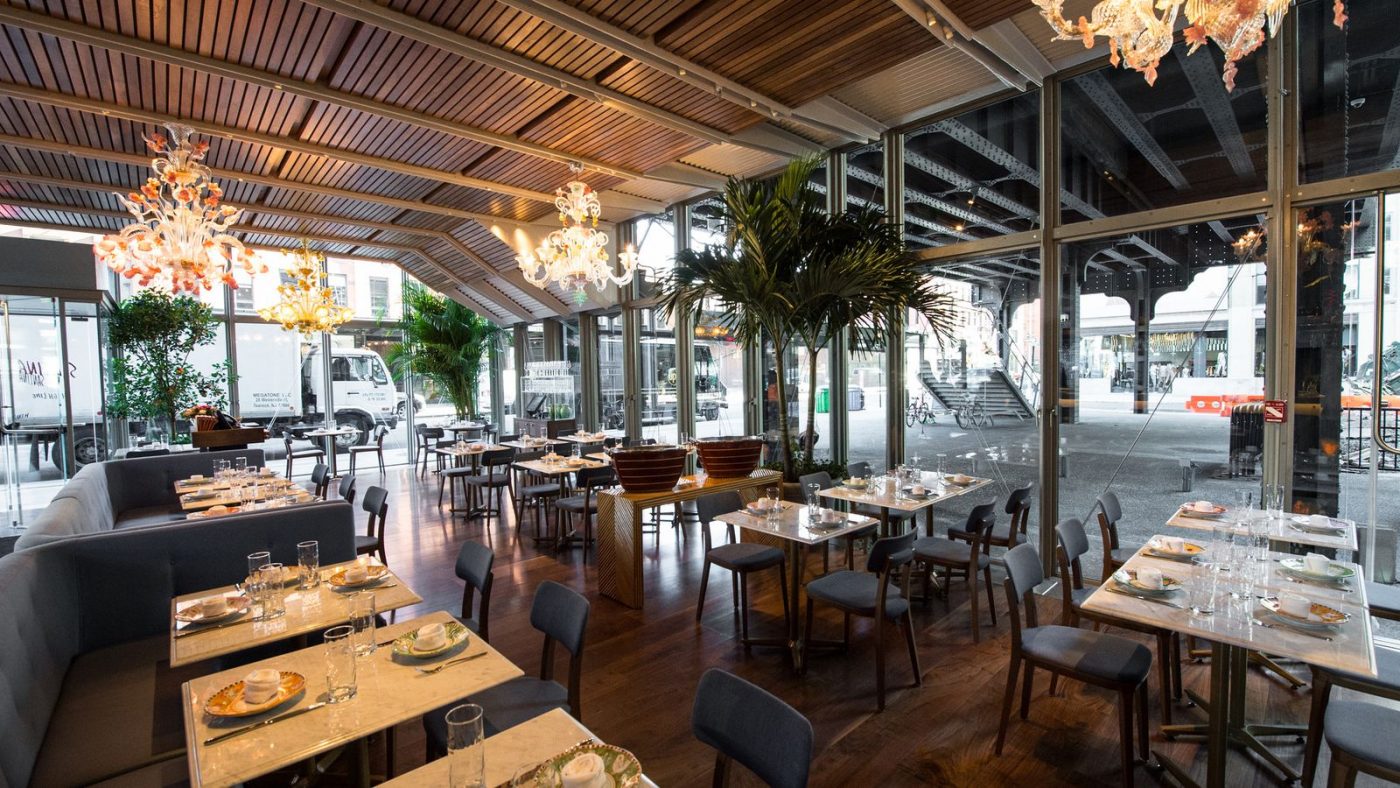 What Meng has unwittingly discovered is that hawkers have a few advantages to their brick-and-mortar competition. A well-known secret among foodies is that the quality of every bite diminishes the longer it sits after being heated. If you could eat your food directly off of a grill like a lapdog, you would in theory experience the greatest possible bite, minus the third-degree burns on your face. Meng won’t let you eat off the grill, but his streamlined menu and continuous client base allow him to come close. Meng would like to see the advantages of street food recognized: low prices, simple menus, hot food. He’s hoping that the humble hawker food he mastered in Malaysia, Hong Kong, and Singapore will go global.

People like Meng yearn to be recognized too. “It’s a form of honor,” he says, “as if we are in university and are now graduating.” 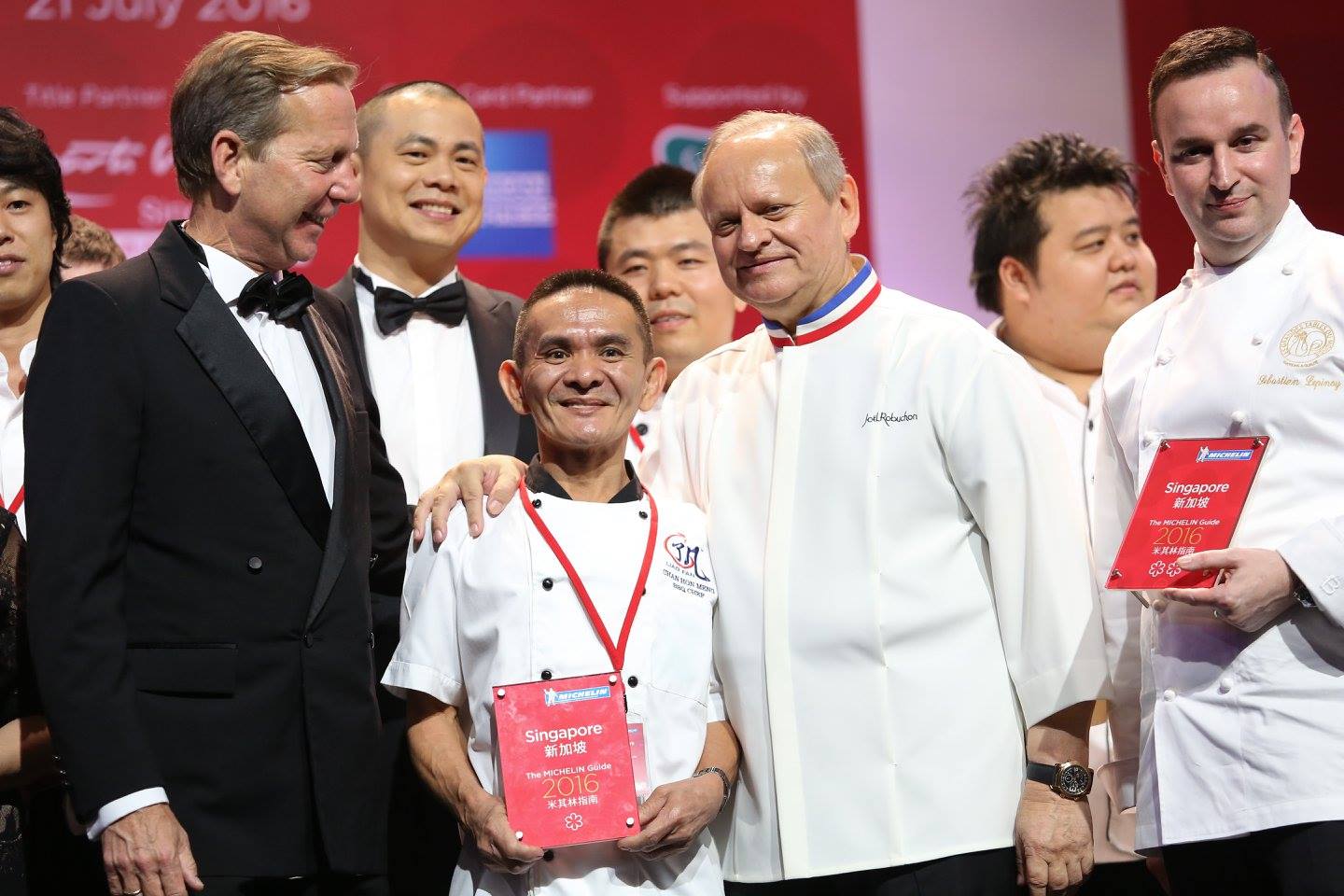 Unfortunately, this graduation might be a mixed blessing. Users visiting Meng’s stand now have to endure lines between 30 minutes and several hours. The latest reviews coming into TripAdvisor emphasize that this is the real price you pay for Meng’s award-winning cooking. Now instead of wondering if any of his clients are secret Michelin reviewers, he has to wonder how many are being paid to wait in line for someone else. Prestige has a way of separating the public from the fundamentals that made something great in the first place.

Still, Meng sees the big picture. He hopes the adulation will spread to all the humble hawkers who do a lot with a little. Let’s hope he’s right. I’ve got a Peruvian Chicken place that has always been there for me in times of profound emotional stress, and I think it deserves a star. Be honest: how many of you can remember the last thing you tasted at a 5-star restaurant? Now imagine the last comfort food you ordered from a place that has been making 1 or 2 simple dishes since forever. Which one stands out more? 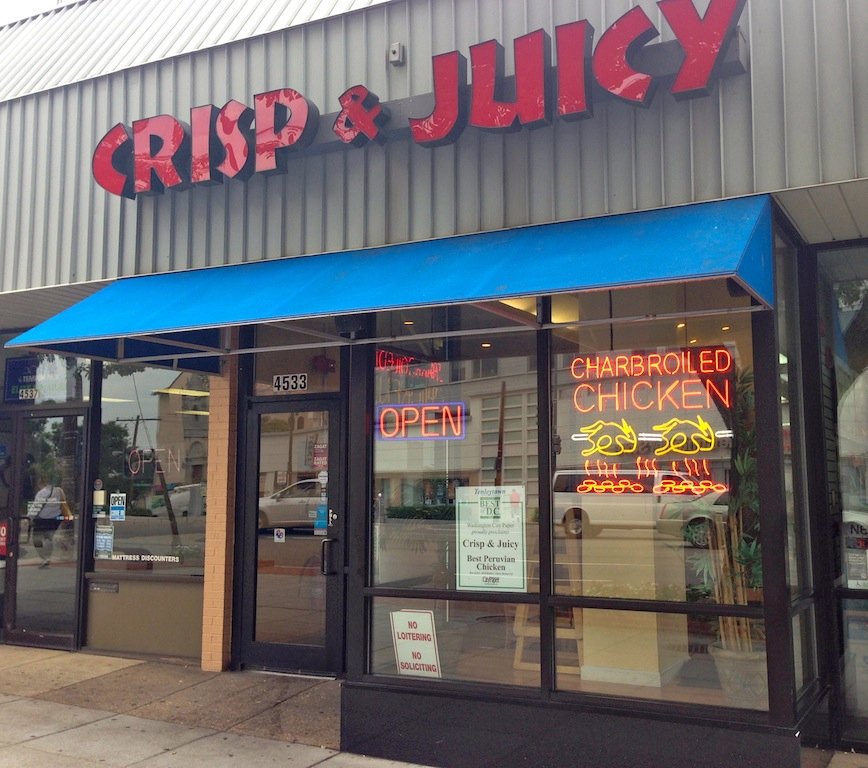 This one’s for you, Peruvian chicken place. (Image: mahcc.org)