It’s not that I haven’t acknowledged our global affinity for the petty, superficial and distracting. I know what people watch on television. I’ve seen the books and magazines towards which people gravitate when they’re stuck in an airport or while they’re on the beach cheerfully testing the waters of skin cancer.

“Hey, I’m gonna throw on some SPF-Bacon and sit in the sun for 11 hours – wanna come wi- wait…what is that on your lip? Is that a cold sore?? OH MY GOD, HAVE YOU THOUGHT ABOUT KILLING YOURSELF???”

I’m not blind and I’m not in denial. At the risk of sounding like an old dusty-crotched whiner, I’m just frustrated. In the same way I cringe when I see TLC turning into TMZ, I can’t help but get irritated by what seems like an over-exaggerated amount of attention given to the hollow rather than the helpful in the world of mobile apps.

It’s not that I don’t respect everybody’s right to pursue their own passions and make money. And of course as the editor of this publication, I am passionate and supportive of almost all things startup. But if you’re thinking about launching the world’s 18 thousandth cooking app, maybe you can just fuck off for a bit? 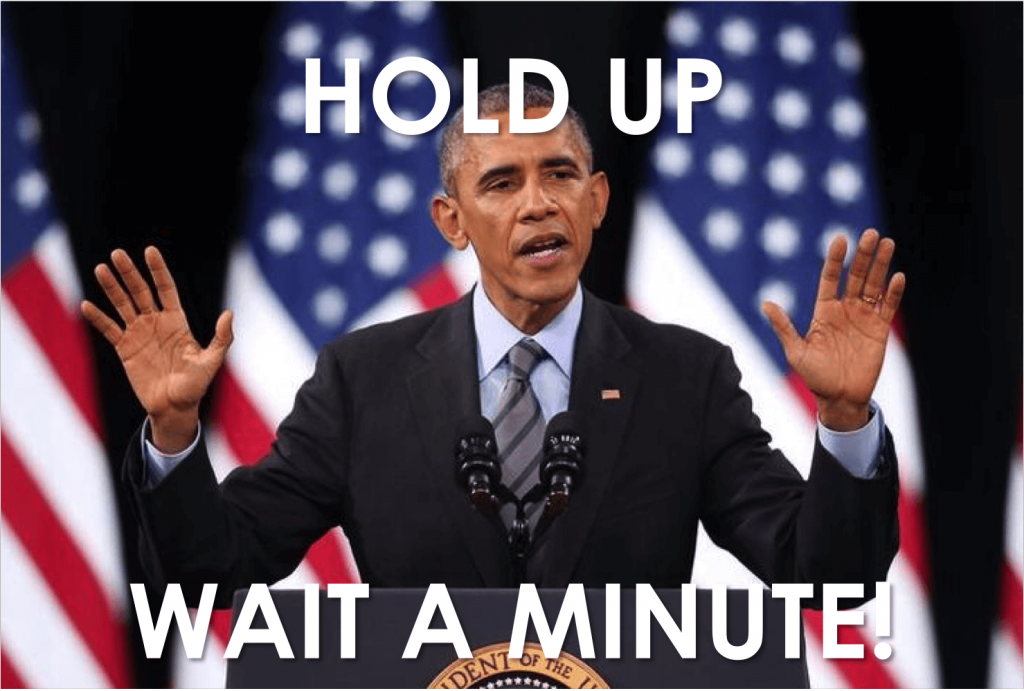 The imbalance really hit me over the past few weeks.

On one hand, I published a piece about how the science field is cranking out data that positions our cell phones as perhaps the most scalable life-saving device on the planet. By getting on a simple program of text message memorandum and motivation, people with coronary heart disease showed up to thirty percent more improvement than the text-deprived control group in blood pressure control, body mass index, exercise frequency and smoking reduction.

On the other hand, a woman in Calgary leaped closer to the launch of her app called, Peeple, a reviews platform for, you guessed it, people. Current shares suggest a company value of about $7.6 million.

The intent was to allow people to give other people a rating of 1 to 5 stars, accompanied by an explanation for their glowing or gashing review.

Julia Cordray, one of the founders, figured that you should have no hesitation to “showcase your character” on the internet and that, according to a blurb since removed from the website after intense public backlash, we should embrace a tool that “…allows us to better choose who we hire, do business with, date, become our neighbours, roomates, landlords/tenants, and teach our children”.

Leaving aside the obvious objections surrounding trolling and cyber-bullying, my question is this: on what planet do they need this app?

In fact, that’s the question that assaults me more than half the time I read about some new twist on video messaging or a quicker way to order coffee or a more equitable way to rent cars or a more sophisticated way to take a fucking shot of gin.

While a small percentage of high tech firms are trying to solve serious problems, most people are trying to shave pennies from our hobbies, vices and luxuries.

But those are the apps we want, aren’t they.

The biggest issue, as far as I can tell, is not actually the supply side. People aren’t pumping out all this jizzware because they’re dumb, shallow and evil. Well, some of them are. But the real issue seems to be a broad consumer ignorance, indifference and resistance towards the health & wellness category.

As a report recently revealed, while over 60% of people in the US have Smartphones, spending almost three hours a day staring at them, only about 18% of people use their phones to advance their knowledge and state of physical and mental health.

Relatively few of us look to apps for improvements to the core of our lives as naturally as we look to them for a fluffing of its periphery. That really needs to change.

I feel like most of us treat our smartphones like some quintessential platinum-cock millionaire treats his kids’ foreign nanny. Sure, he’s nice to them, acknowledges their importance, and when they’re unexpectedly unavailable or dysfunctional, he throws some pathetic entitlement fit. But as far as life guidance goes, he’d rather get tips from a well-dressed stranger or an alcoholic squash pro.

They can actually help fix us when we’re broken.

Rx Breakup is an app that uses professionally developed self-help techniques to provide a 30-day recovery program for people who have recently had their heart diced into a mushy, shit-sprinkled tartare by a former loved one.

Project Toe is a “social-therapy” network that allows people to create custom support groups in which users can try to work through their depression or addiction issues alongside others who struggle with and have conquered similar challenges. 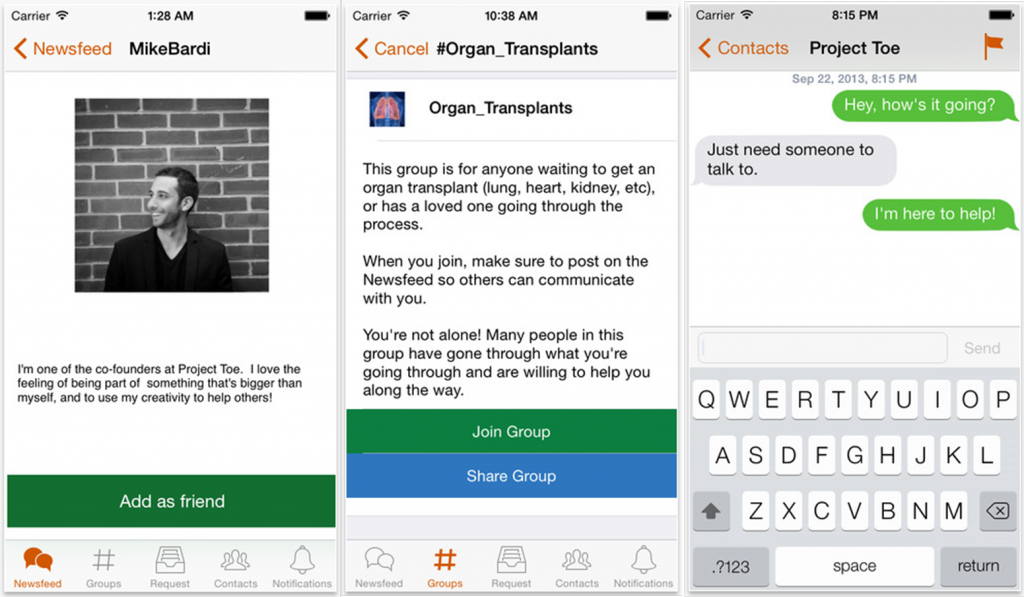 Way of Life, Habits2Goals, HabitBull and Habit Builder are all great applications that use calendars, graphs, status-trackers and notifications to help you cut down on all the dumb shit you do and help you adopt a regular routine of healthy behaviors.

If you’re an anxiety-prone, hyperventilating time bomb, maybe one of those behaviors should be meditation. Headspace is meditation on mobile. They offer guided and unguided practices that range from 2 to 60 minutes.

Or maybe you prefer to stroke it. Biirdie Golf recognizes that at a certain point, the technology behind your driver is only going to get you so far, so they’re planning to offer a “golf psychologist in the palm of your hand.”

And while there are a lot of redundant fitness and healthy eating apps out there, did you know that there’s one called Pact that actually pays you money when you achieve your health goals? How do they afford it? They pay out the winners by financially flogging the people who don’t meet their own objectives. If you miss a health task, you pay! Brilliant! And people thought they were depressed before they skipped Friday night spin class to huff blow off an UberBLACK arm-rest.

My point is, there is a lot of mobile help out there that a lot of people actually need. There are now over 3,000 apps dedicated to mental health and over 100,000 dedicated to overall health and fitness. Thankfully, according to Google, general wellness was the fastest growing app category in 2014.

But the strength of that rate has a lot to do with the fact that as of summer 2015, Health & Fitness and Productivity were the categories with the tenth and eleventh most apps respectively, trailing categories like Games, Business, Lifestyle and of course, Entertainment. 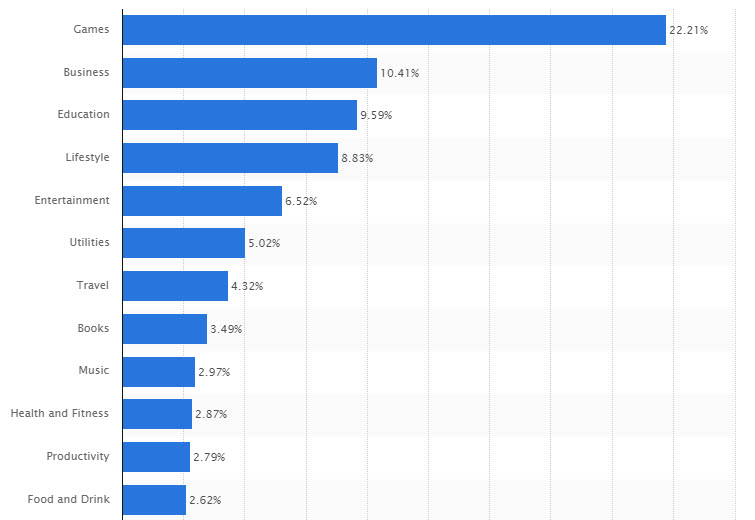 We’re still not using these apps enough and giving them enough attention. We still don’t take our phones as seriously as we should. Because of that, relatively few people are compelled to risk large investments, personal or institutional, on therapy & health apps when compared to the millions who are just dying to help you draw sunglasses and a joint on your fucking cat.

Again, I recognize that this resembles a reflection of the rest of our consumption and education patterns. Even when we’re fat, we don’t tend to reach for the rice cakes. But I’m hoping that because smartphones have made us comfortable changing so much else, they’ll provide the comfort we need to change this too.

If you are struggling mentally or physically or professionally, trust that there are and should be apps for that too. And they have almost nothing to do with Snapchat.