Have you heard about the social network, Nextdoor? Because there’s a chance Nextdoor has heard of you. It’s still relatively small—20-30 million visits a month vs. Facebook’s 20-30 billion—but in a way, it’s supposed to be kind of small. Nexdoor is a network for neighborhoods, about neighborhoods. It attracts classified ads, trash tips, petitions, and most importantly: information about problematic residents.

How problematic are you? Enough to be on Nextdoor? The bar may be lower than you think. After spending a few weeks on Nextdoor, I have a few new concerns about how much surveillance we’re under. Not from the NSA, but from the person borrowing sugar down the street.

I joined Nextdoor when I moved to Los Angeles—Los Feliz specifically. I was hoping to get the word out about my videography business, but was quickly greeted with an online “gated community.” In order to prove I was a member of my neighborhood, I had to enter a code that they mailed directly to my address. Google Places has a verification step similar to this, but in this context, it was more the equivalent of a secret handshake.

Once I got in, my self-promotion fell on completely deaf ears. I later learned that the website has a classified section and sells promoted posts and paid placements for businesses like mine. Those didn’t work much better. The people of Nextdoor weren’t interested in video, unless it was security video.

The Nextdoor Population By Monetization

I’ve heard it said that if you want to know the demographic of a particular social media platform, look at who advertises on it. One promoted post that kept coming up last week on Nextdoor was for the Ring doorbell camera. It takes a picture of anyone who comes to your door. As I learned from helpful commenters, that’s how burglars “case the joint.” Do you think any actual burglars still say “case the joint?” 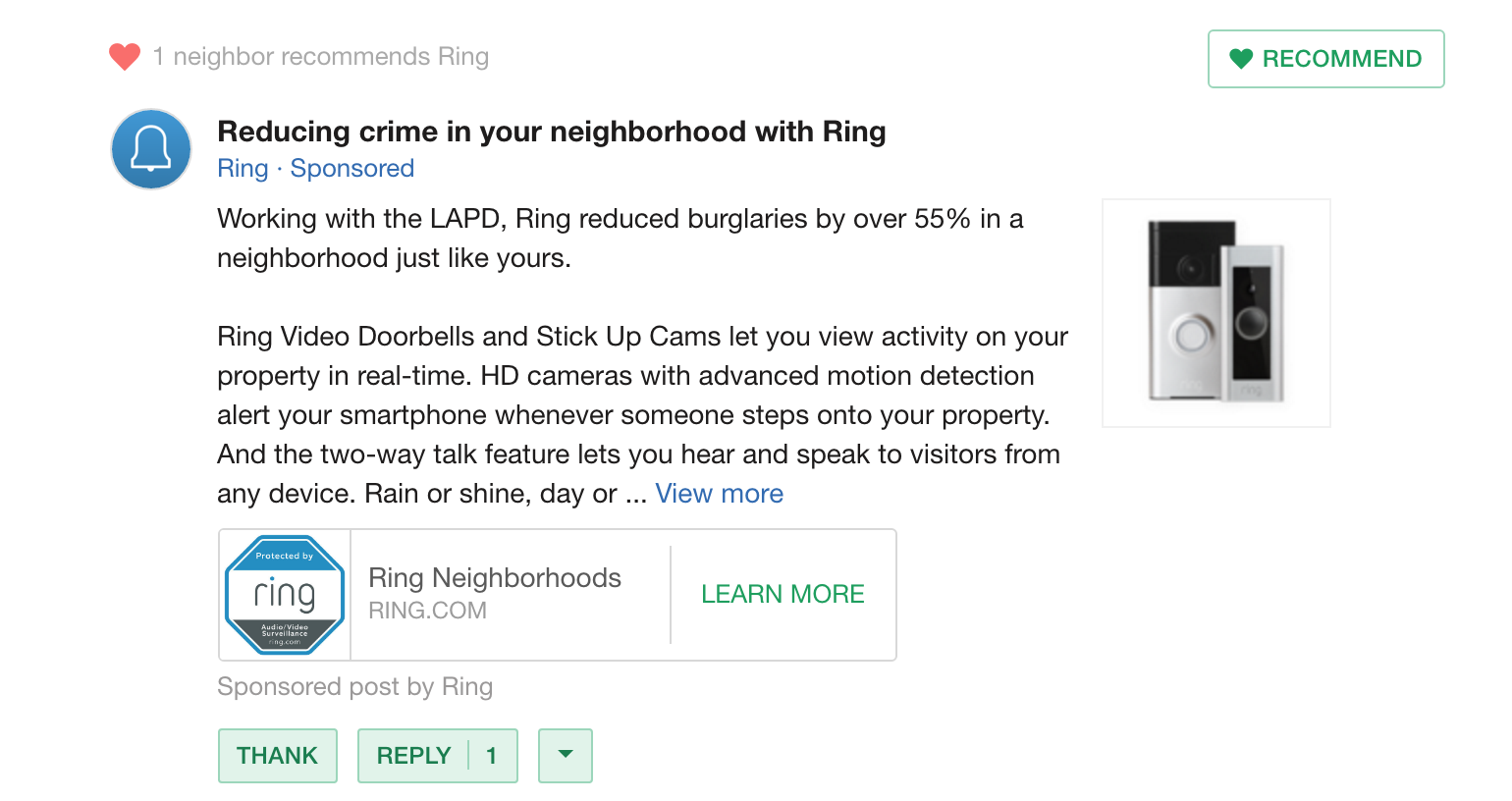 As I scrolled through the news feed, I found other posts featuring candid camera photos of neighbors. It looked like Ring’s ads were working, and Nextdoor was probably enjoying a great pay-per-click rate. The culture of this social network seemed to be united under the banner of “more afraid than normal” and there weren’t many incentives to change that.

Of course, that’s not all Nextdoor does. The promise that they make in their mission statement is that the website encourages face-to-face interaction outside of the website. To its credit, there are many posts that do just that.

There’s Tatiana, who found someone’s dachshund dog. Her boyfriend even ran after the thing. That’s a good neighbor. Other people posted pictures of wandering dogs in hopes of notifying the owner.

There’s Chad’s post about a lingering skunk smell, Toni’s affordable sublet offer, Dan’s heads up for a book exchange, and Nick’s resources for clearing dumped furniture. Some people offered tips for dealing with dogs during the July 4th festivities that I personally found helpful.

And then there are more posts about community watch meetings and pictures of naughty neighbors. Just when I think I’ve made it through the muck of fear and defense, it’s back, luring me in.

For instance, I find secretly-taken photographs of people who knock on doors asking for money. I can understand the concern someone might feel when they’re forced to deal with a desperate person, but distributing images so other members of the community can comment and encourage police intervention doesn’t feel like “innocent until proven guilty.”

Face and name were uncensored in original image.

Worst of all might be Amy’s detailed post about getting in the middle of a parent cursing at her child. The vast majority of commenters encouraged her to call child protective services or the police. Her only reason for not doing so was fear of retaliation. One contrarian did chime in to suggest that maybe Amy shouldn’t have inserted herself into another person’s life like that.

He was quickly drowned in the noise of people calling for this woman’s head. I can’t stop imagining this mother losing her mind when police come knocking on her door one day because of an “anonymous tip.” 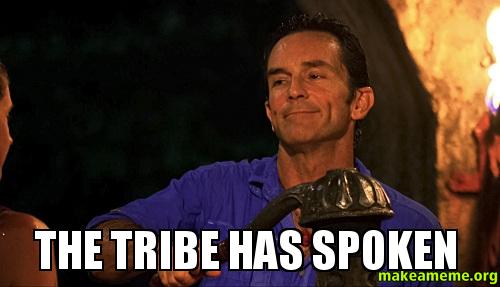 There Should Probably Be An “I” In “Spy”

As a child, I was taught that tattling was wrong, and in my hometown of Baltimore, MD, ratting on your neighbors has got to be the least neighborly thing you can do. But I’d be willing to bet that in the comfortable confines of Nextdoor: Fed Hill, you could find plenty of people doing just that. The website just makes it so damn easy and consequence-free. I’ll go as far as to say that ratting feels encouraged.

That’s because the prevailing value on Nextdoor has even deeper roots than the taboo against snitching; one of our country’s defining characteristics is that we always find ways to spy on each other. How else could we assure that everyone we live with is predestined by God to go to Heaven? The Puritans, the Calvinists, the Salem Witch Hunters, the McCarthyites; they were all playing one game: point and don’t be pointed at. Become the chosen one by choosing who isn’t. 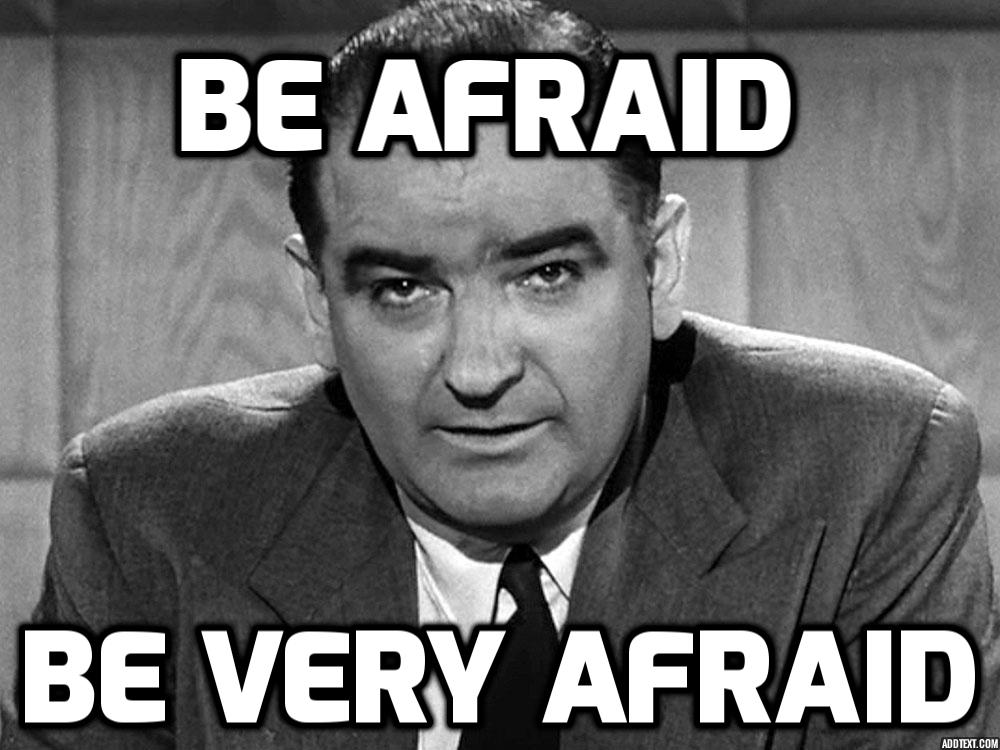 The problem I have with Nextdoor is the same problem I have with NSA surveillance, or any other unwarranted infringement of privacy. The power is always one-sided. People on Nextdoor only reveal their paranoia to an exclusive social network (until some writer publishes an article about them). For the person having their worst day ever, the person who yells at a child, or asks for money, or pilfers a trashcan, the balance is not in their favor. You could have your picture posted online, your child reported to protective services, and your freedom taken away by police officers. Aided and abetted by an army of informants.

When I started this experiment, I hoped that Nextdoor would be a community gathering. A place to share ideas, collaborate, and hustle your wares. And it is that to a degree. But it’s also a place where the need for security and comfort and the need for freedom suffer an unfortunate clash.

I’ve had my home burglarized while I was in it. Looking back on the experience, part of me wishes I had had a doorbell camera to catch the asshole. I know the feeling of wondering who might be sitting in every idling car, and who might be ringing the doorbell for nefarious purposes. I decided after the George Zimmerman case to suppress that impulse. I accepted a little bit of insecurity in order to remain open-minded and trusting of the people around me.

Maybe I relate to “problem neighbors” more than the average Nextdoor user. I’ve been labelled one plenty of times. I got arrested for singing on a boardwalk, physically detained by a civilian for skateboarding on a public road, and tranquilized by an EMT for being drunk in public. I’ve been on both sides of the bad day coin. In those moments, it was the people who showed me kindness, patience, and neighborly love that made all the difference.

Not to be too “Kumbaya” about it, but maybe we need a little more tolerance for our neighbors, and a little less surveillance. About half of the posts I saw on Nextdoor were complaints about new developments, proposed rules about when people can do yard work, and unproven allegations. Some of you are probably rolling your eyes thinking “yeah, that’s what neighbors do, Devin…” I guess I had forgotten.

Now that these thoughts are semi-public for anyone with the right address to see, I won’t be having that problem anymore. Nextdoor is still a young social media platform, not wedded to any one demographic, and it could still help genuine community engagement happen. But for now, fear and security prevail.