There are certain things in this universe we believe to be unbeatable. The gravitational pull of a black hole, the top speed of light itself and, of course, the indestructible Nokia 3310. Originally debuting back in 2000 the 3310 became a ubiquitous phone selling 126 million during it’s run before being discontinued in 2005. For the record, the top selling phone of all time, the Nokia 1100, sold 250 million units.  Nokia who on to make newer… and stranger phones.

But the Nokia 3310 has remained as an enduring phone in the minds of consumers as being long lasting, virtually indestructible and, of course, containing the game Snake 2.

Except now it’s back.

It was leaked earlier this month that we would see a new version of the 3310 at Mobile World Congress in Barcelona this past Sunday. Sure enough, when the event occurred Nokia debuted their Nokia 6,5, and 3 there was an entirely new iteration of the Nokia 3310 standing there.

Running on Nokia Series 30+ the phone has several new features over its previous iteration. This includes, but is not limited to a larger 2.4-inch 320X240 color screen in addition to being 12.8mm thick and weighing a mere79.6g. For comparison, the original was 22m thick and 133g in weight. In addition, it has a 2-megapixel camera just above the battery on the back. 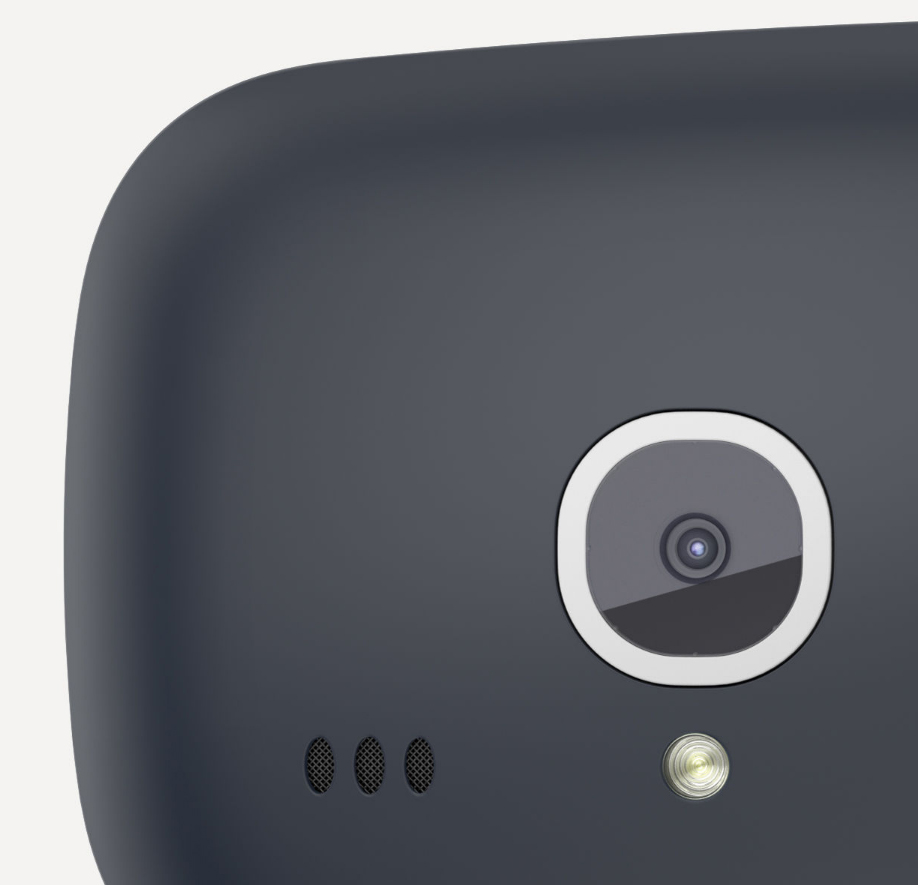 Internally the system uses Opera Mini as a web browser and is limited to a 2.5G connection. It boasts 22 hours of talk time paired with a month of standby time. In addition, it will be charged using micro USB and have a headphone jack, micro SD storage, and Bluetooth. Nokia and HMD have announced that there will be single and dual-sim options and cost €49 or $52 US.

And yes it has Snake. 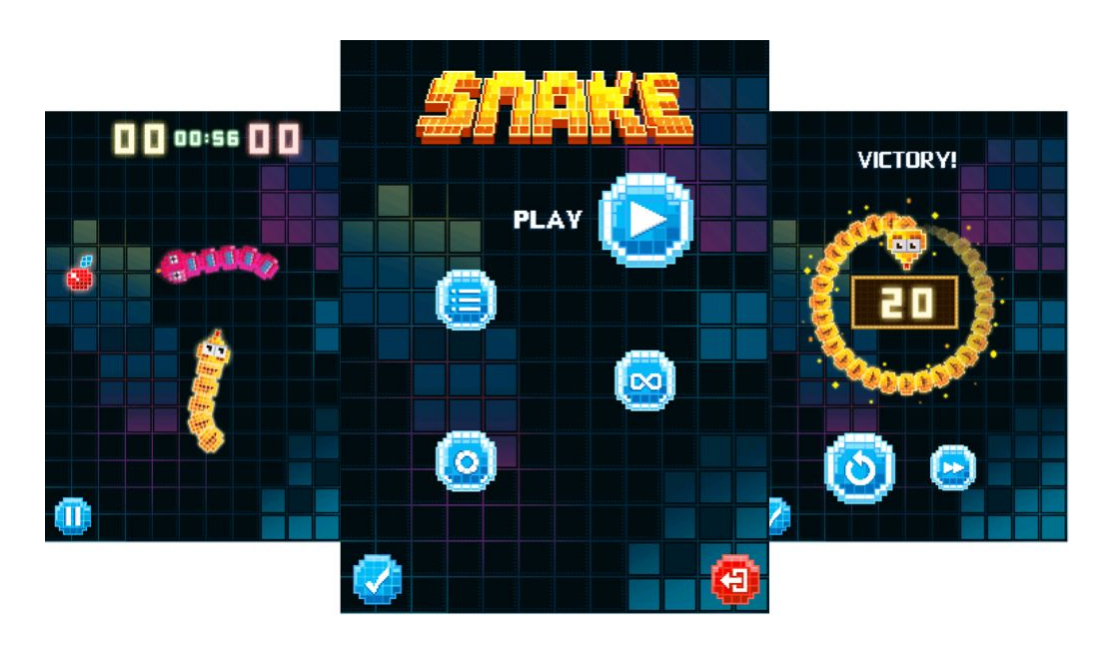 Experts already agree that compared to the current upper class of smartphone available, the Nokia phone clearly has stronger potential as the first phone for youths or as a mid-cost phone as the low price is a substantial advantage as a budget or travel option. Beyond that, it’s hard to believe that the phone will have lasting appeal for users after the first wave of early adopters purchase it.  It depends on how many users want a phone designed purely for talk and text as opposed to the latest app support and while we can all guess how strong that need is, no one will know for certain until the phone comes out in Q2 this year.

One thing is for sure: we are certain to see videos of people smashing the phone against walls to see if it’s as tough as the original 3310.