Hillary Clinton recently released a detailed initiative for the future of technology and innovation in the United States. Now that she is officially the Democratic Presidential Nominee, we thought it would be helpful to outline and summarize her plan and explain how its numerous components could affect the industry.

Now that Congress has redefined science, technology, engineering, and mathematics (STEM) funding to include computer science, Hillary plans to provide every student in America the opportunity to learn the complexities of digital technology. In Hillary’s vision for the future, no child should be deprived of the necessary skills to securely erase the contents of an email server.

Train 50,000 Computer Science Teachers in the Next Decade

Hillary intends to commit federal funds and assistance to professional development programs in order to create 50,000 new CS educators over the next decade—a wildly achievable goal when you consider how many out-of-work substitutes there are out there struggling to get a third shift at Starbucks. With a lot of patience, at least 30 percent of them could become proctors for a half-hour of supervised Mavis Beacon Typing Tutor.

Since leaving the White House in January 2001, Hillary has spent 15 consecutive years dodging Al Gore’s calls and emails. Now that his Silicon Valley connections are more important than ever, Hillary is seriously considering getting back to him. He’s probably working on a new internet! 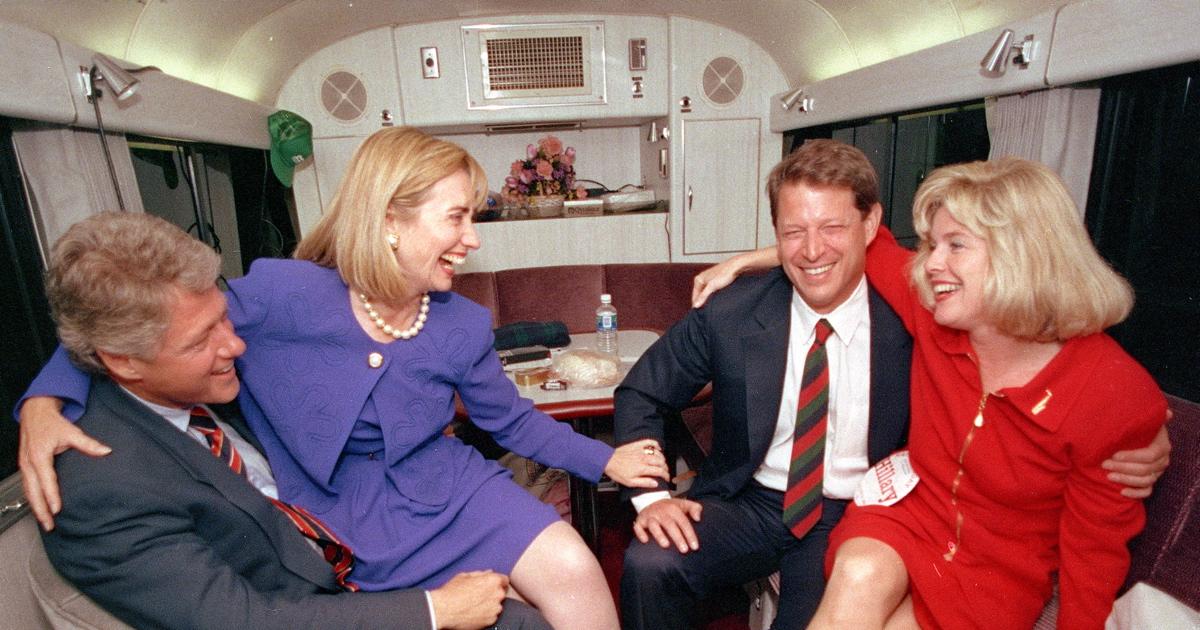 Dedicating $10 billion in federal funding to new programs like nanodegrees, accelerated learning programs for computer coding, and technical training, Hillary hopes to greatly expand the scope and number of vocational employees that Stanford graduates can look down upon.

Hillary Clinton, who currently trails an openly unapologetic bigot and misogynist in many national polls, is going to diversify the tech workplace. Yep. She’s gonna do it. She’ll get right on it. Just got to become the first female president first. Then a couple other things. But this is on the list.

Non-white women also deserve the opportunity to have something on which they worked very ver hard taken from them by venture capitalists and then ruined.

Hillary understands how student debt can stifle innovation. That’s why she wants to defer payments and interest for those American youngsters who want the experience of being crushed under the foot of crony capitalism before submitting to one corporation after another for the rest of their lives in order to pay back debt for an education that ultimately wasn’t worth it. We’re all in this together!

Thirty percent of Americans, especially in rural and impoverished areas, do not have regular access to a broadband internet connection. Hillary plans to expand access to all Americans, ensuring the comment section of YouTube remains insufferable for generations to come. 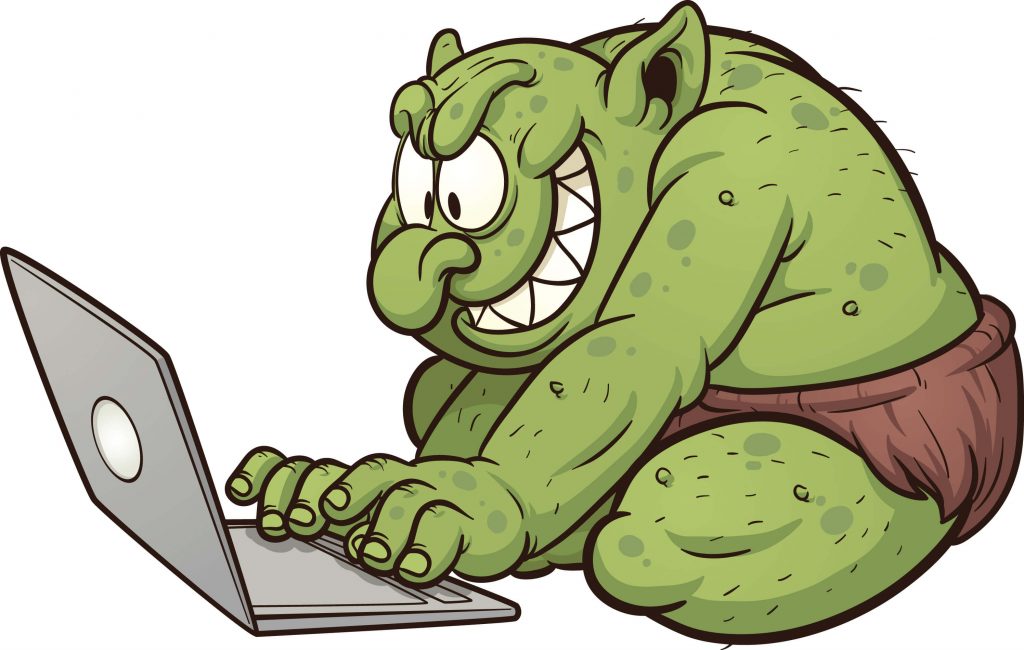 Attract and Retain the Top Talent from Around the World

They aren’t “Russian hackers” if they work for the NSA!

By allowing libraries, transit systems, schools, and other public places to broadcast free WiFi, Hillary will create a “continuum of connectivity”. This will allow her to finally finish Zoolander 2 on the interminable bus ride to Sturgis, ND that Bill drags her on every four years.

The Internet of Things

Hillary plans to invest federal funding in the development of a civic Internet of Things. If the U.S. government joins the international community in commercializing 5G technologies, we can lead the world in effective targeted advertising today while paving the way for installing the telescreens of tomorrow. Remember: if there’s going to be a Big Brother, let’s make sure he’s American.

Fight for a Global Open Internet

Using the muscle of American foreign policy, Hillary wants to make sure every Chinese citizen can find an accurate article about Ai Weiwei on Google. 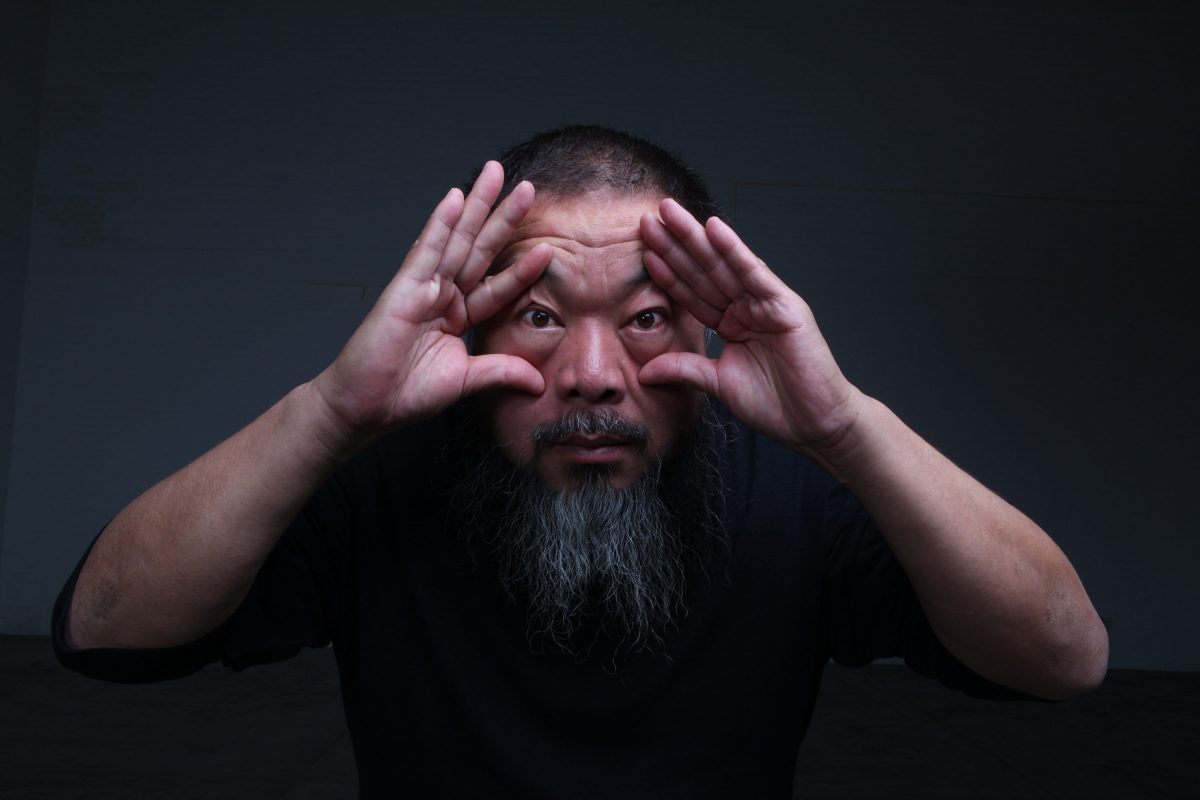 Hillary wants the system that enables global internet connectivity to be governed by a “community of engineers, companies, civil society groups, and internet users, and not…governments.” So, again, good luck with diversifying the industry.

Hillary believes that “cybersecurity is essential to our economic and national security, and it will only become increasingly important as more commercial, consumer, and government devices are networked,” according to an internal Clinton email obtained by WikiLeaks.

Hillary had to give something to the Bernie people. Besides, she’s got eight years to work with Verizon on legislation to undermine this promise anyway.

Modernizing the federal copyright system to keep up with Silicon Valley’s new and innovative power grabs is the most effective way to ensure the nouveau riche throw some money Hillary’s way in 2020. Thanks in advance, Zuckerberg.

Prioritizing the Digitization of Federal Agencies

Hillary believes that by ensuring advanced computer systems drive work at all levels of federal government, she can finally force out archaic stalwarts like Nancy Pelosi.