Before you hear the rich, enunciated baritone roll out from behind my beard, know this: I am the quintessential image of the neckbeard nerd. See me on the street and you’d assume I was gamer extraordinaire with a low-level programmer job he’s far too good for, who built his first computer when he was a zygote and lost his virginity on the flirteenth of Flebvember.

Except I don’t game, I can’t program, and I have never built a computer.

I also have a child that my wife insists is biologically half mine.

So despite outward appearances, when I decided I wanted a laptop unencumbered by either of the two mainstream commercial operating systems, yet capable of the somewhat high-level demands of video editing (I moonlight as an actor, and self-taped auditions are all the rage these days), I was in a bit of a tech pickle.

Moving Away from Mac

I was fond of Macs for years, though you couldn’t have called me a fanboy. They were, in my anecdotal experience, less glitchy than Windows PCs, sturdier than other machines at the same price point, and sure, they had that cool cachet that all the 23-year-old college juniors were going for. I was on a bit of a bandwagon, I’ll admit, but I also used the hell out of my Macbooks, and for a while they seemed to hold up.

I’ve become increasingly less fond of Apple’s products in recent years, though. The Macbook Pro’s hardware still has a vocal faction of defenders, but the last two I’ve owned – including the one I bought two years ago that’s still limping along despite itself – just sorta suck in lots of ways. They computers are more crash-happy, the support is suckier, and they’ve “fixed” iMovie and other programs in horrible, horrible ways. Making iMovie suck was the last straw.

You see, almost everything I do with my laptop I do online. I’m writing this in Google Docs, I listen to music via YouTube like everyone else, I do limited image editing with Pixlr, I really don’t play any computer games (unless online logic puzzles count). The only thing for which I need any significant native memory/processing power is occasional video and/or audio editing. If I didn’t need that, I’d stick to Chromebooks exclusively. Perhaps I’m becoming a bit of a Google fanboy…

At any rate, Mac is no longer working for me. I’ve tried a few Windows machines but haven’t been thrilled with the ratio of price to build quality, and the UI was underwhelming to say the least. Plus, with both Windows and Macs, I feel like I’m paying for a huge proprietary OS and a lot of other bloatware that I just don’t need. Give me a browser, Audacity for audio editing and maybe VLC for the occasional native media playback (though I also use Plex and watch native media in a browser window), and a video editor along with the necessary processing power to run it.

In other words, give me Linux (and Blender, an open-source video and animation program that runs on it).

There’s no incentive for large computer manufacturers to install Linux on their consumer-ready computers, and there’s no centralized tech support where someone is paid to read answers off a screen. The support community is “there”, but it’s generally made up of people who already kinda know what they’re doing – if you’re starting from scratch and don’t have the time to learn some rudimentary programming/terminal commands, you’re probably going to have a bad time. 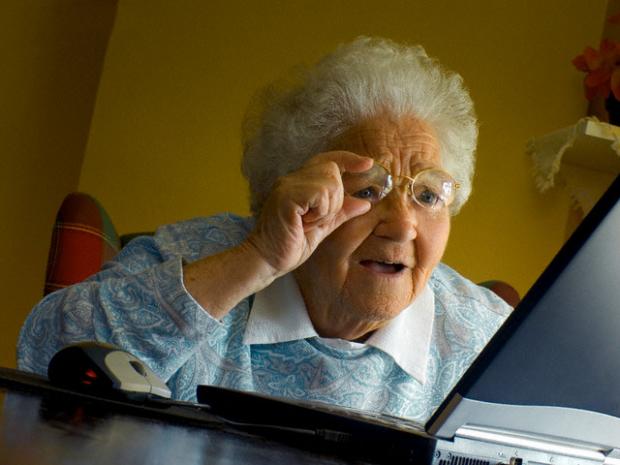 After spending literally dozen of hours over several days, on various sites and subreddits (/r/linuxfornoobs seemed promising at first, but the average knowledge level of those “noobs” drastically exceeds my own), I found myself in a bit of a dilemma. There was no simple answer to “what’s the best Linux laptop,” even with my very specific usage criteria.

What I had were three imperfect options:

That first option started off seeming the most attractive; a computer from a known brand that should work right out of the box, and I should even be able to strip down the Linux distro to just what I needed. But then I read some more, and found a lot of people saying that the price tag was ridiculous for the tech, especially since the Windows version of the same computer could be snagged for so much cheaper on Amazon (Dell only sells the Developer Edition directly).

I’m still smarting from my overpaying for Apple’s products and despite the glowing reviews the Dell received from most sources, forum discussions generally had a less favorable bent; the consensus suggested you’d be better of buying something cheaper and installing Linux yourself.

So I gave the Dell a pass. 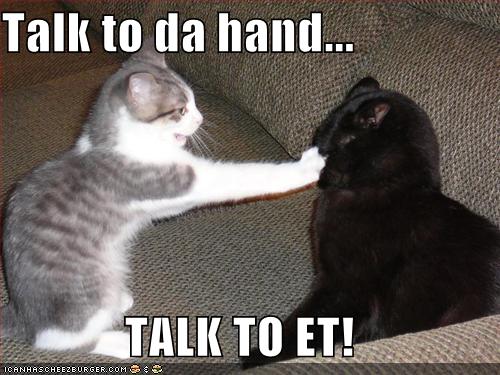 Buying from a specialty Linux manufacturer like ThinkPenguin or System76 didn’t strike me as much better. They’re pricey compared to more mainstream competitors, which makes sense when you consider how few units they produce and sell, but that doesn’t mean I wanted to pay for it. I may not observe the Jewish High Holy Days anymore, but come after my wallet and that old Warsaw ghetto blood starts to boil. Plus the selection is drastically limited, support questionable, and yet again everything on their sites seemed geared towards people who already knew what they were doing a whole lot more than I did.

Most Linux communities I found also say that System76, the largest seller of Linux-installed computers from what I can tell, has gone downhill in recent years even while their prices stay high. They’ve become the Apple of the Linux world, I guess, and lord knows I didn’t want to deal with that.

That left me with Option #3: buying a Mac or Windows laptop and installing Linux on it. But when I dug deeper into this option I found that it’s way easier said than done. In my novice experience, I assumed I’d be able to download a Linux OS like any other program, click a few things, then reboot and startup with my new OS. The process is actually quite a bit more complex, and installation is just the beginning of the complexities.

Apparently, even though the hardware in any modern laptop should ostensibly support current Linux distributions, the components don’t always play nice with each other – video, graphics, and audio especially. The things that let you use your computer for more than coding. In every forum thread and reddit post I read, there were long conversations about downloading and installing the right drivers to get everything to work. Though I have a basic understanding of what a driver does, I have zero clue how to properly identify or manipulate one.

If I went this route, I’d be facing a steep learning curve that would eat up time I didn’t have. I could quite easily invalidate my warranty and break my new $1,000+ machine. Plus I’d still have to shell out money to a company with which I am less than thrilled – most likely Apple, given that the MacBook Pro is one of the most commonly-recommended mainstream laptops for installing Linux.

It seemed pointless. Then a new hope arrived.

The Promise of the Pixel

There is, in truth, one commercially-backed consumer-oriented Linux OS. The Chrome OS, used in Chromebooks, is little more than an extension of the Chrome browser, but it does the basic job of keeping all of a computer’s parts happily in sync and providing a working UI. And Google’s Chromebook Pixel (2015) had the hard disk space, RAM, and processing speed to make native video editing totally possible.

Plus, it turns out there’s this thing called crouton that supposedly allows you to install a full Linux OS within Chrome. Your Linux OS uses Chrome to get to the drivers, so all the programs you install on your full Linux OS – which you can’t install in Chrome’s extended-browser environment – should work flawlessly. And when you just want to use Chrome, you can just use Chrome. The more I learned, the more I was convinced this was the route for me. At 3am one Monday morning, I dropped $1400 to have Google ship me a shiny new computer.

I waited a week for it to arrive, then tore into the box to unleash my unfettered, unbloated, erm…non-corporate…computing experience. I carefully followed the instructions here to start the laptop in developer mode, open a shell, download a blah blah blah….only to be confronted with a bare gray desktop, a trackpad that suddenly developed serious lag and clicking issues, and no way out.

Forced shutdown, reboot, clear data and restore settings, and the laptop was working great. In Chrome OS. Restart in developer mode, follow the instructions double and triple-checking each one. Launch the newly installed Linux OS…

It was two days before I had a chance to open up the Pixel again, and the insanely loud whirring fan and nearly-instant overheating of the keyboard had me on the phone to tech support within minutes. The diagnosis?

They have no idea. It’s never been a problem on any unit ever before, I’m told by two different people.

They gave me the option to swap it out for a replacement, which would have left me about three days from the time it arrived to the close of my “return for any reason” window. Or to return it for a full refund. I chose the latter, which is why I’m typing this on my cheapo Asus Chromebook (which doesn’t have enough RAM to support more than three browser extensions at a time, let alone let me edit videos). I’m also waiting for my Macbook to unfreeze so I can watch some Game of Thrones.

The simple fact is, the love Linux gets from those who are in the know makes it hard for the true noobs to break in. They’re very accommodating in spirit, but the knowledge barrier makes their club an exclusive one and few people seem particularly interested in helping someone who isn’t on the road to some sort of software development career.

I, like most of the world, am not educated enough as a tech consumer to make truly informed choices, or to escape the need of having someone else do the fundamental setup of my computer for me. If I want something delivered working right out of the box, I’m either going to pay for a bunch of bloatware or I’m going to pay for the fact that the manufacturer only sells a few thousand units a year. And in either case, I could still end up screwed.

At this point, I’m actually debating giving the Chromebook Pixel one more shot. If I buy another one, I get 15 more days to try it out and hope the fan issue was unit-specific and the Linux issue surmountable. Or maybe I’m stuck with Mac after all.

Until someone finally develops a decent cloud-based video editing platform, at least.