2015 was the year of the livestream thanks to apps Meerkat and Periscope. It became dead simple for anyone, from Jimmy Fallon to a college newspaper, to livestream what was going on around them at any given moment. When you pit the two apps against each other, you want to quickly identify the “dominant” one, but it’s not such a simple task.

Meerkat, launched in February, was the first to make a mark. Periscope, however, launched only a month later and is backed by Twitter and all the resources that entails. 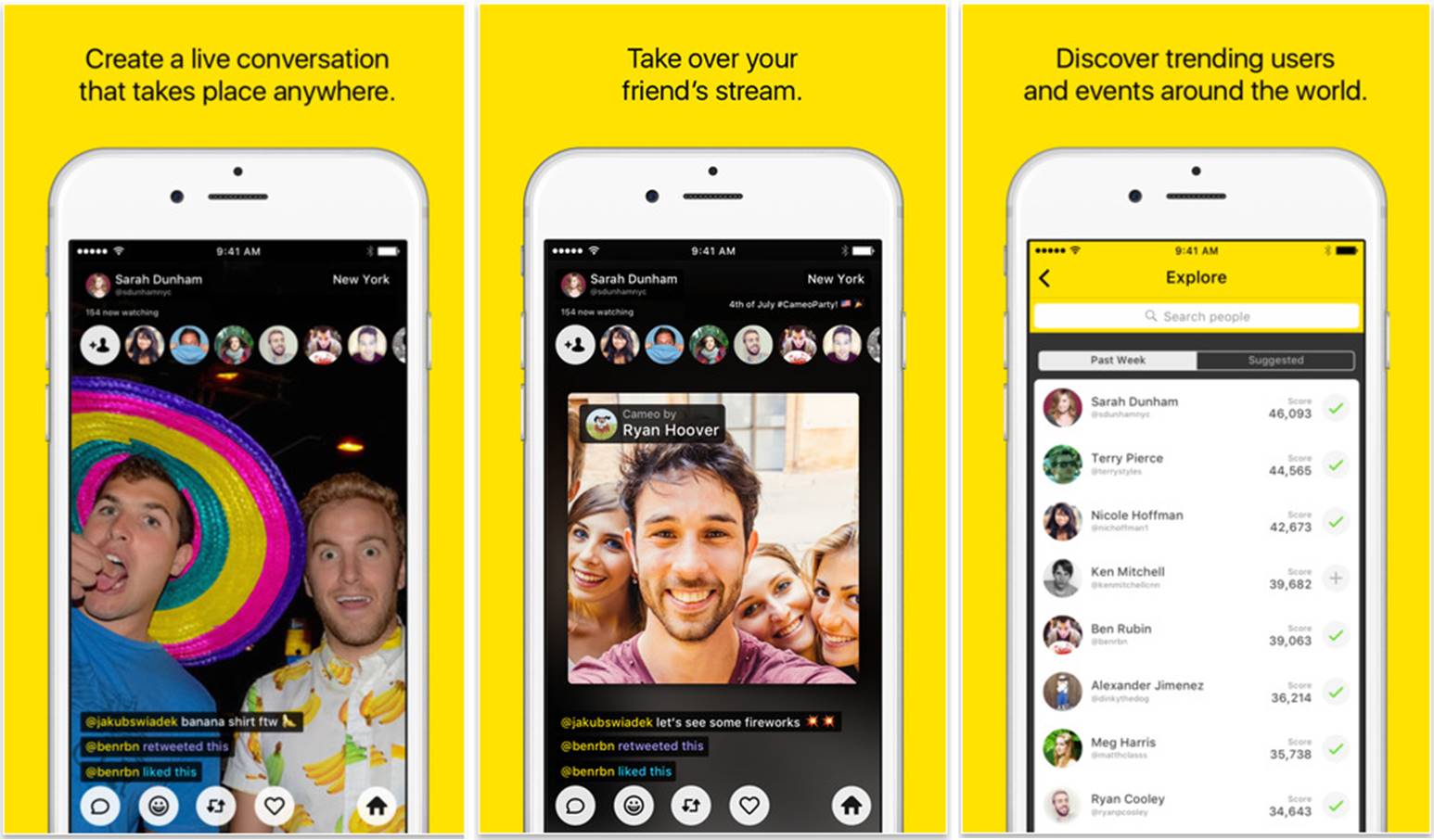 The only functional leg up Periscope seems to have is that it keeps the streams online for 24 hours after they are posted, offering more flexibility to the viewer and more exposure to the streamer.

Though many people have been fast to proclaim Meerkat’s death, it seems clear to me that the app is here to stay – for a while at least. Meerkat CEO Ben Ruin isn’t concerned either, theorizing that there’s plenty of room for multiple players: “It would be hilarious to say Twitter cannot exist because you post statuses on Facebook.”

By this logic, though, Meerkat needs to start seriously differentiating itself from Periscope beyond a few easy-to-add features – and fast. If they get on the right track with this, one sign of progress would be that  users immediately understand the difference. Using Ruin’s example, there are very different connotations and very different use cases for Facebook and Twitter, and Meerkat needs to make sure they create a similar differentiation from Periscope at a similarly strategic level; perhaps by becoming more of a “professional” tool, or a more “technical” tool.

Feature stuff aside though, the real question – if we’re going to consider any semblance of “dominance” – is surrounding general adoption.

While few updated (or transparent) metrics are available, Meerkat may have some userbase issues to worry about – realistically both apps are far from posting up sexy numbers. As of May last year, Meerkat was around 2 million registered users, while Periscope claimed to be at 10 million (2 million active daily). As of October, Meerkat was reported to be installed on only 0.07 percent of Android phones. Periscope was way ahead, reaching installation penetration of about 1% (yes, 1% is “way ahead”). 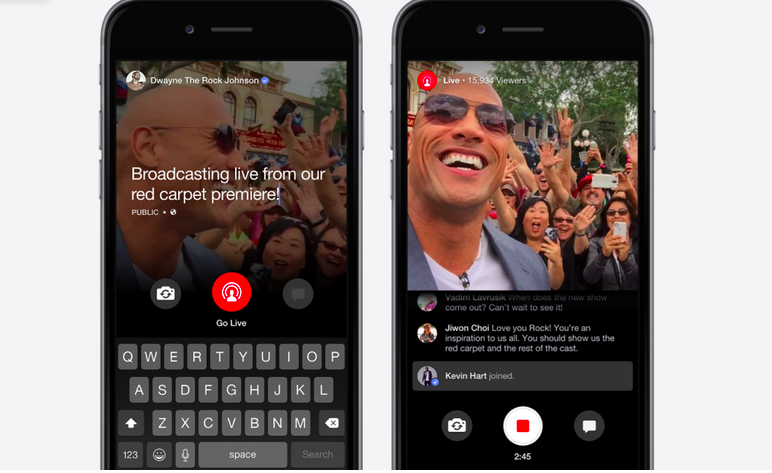 The apps-exclusively-for-live-streaming battle is between Periscope and Meerkat right now. On a larger scale though, it’s a battle to get more users to livestream more often and get more people to watch those videos. Ideally, on their dedicated platforms. Given their numbers, Periscope and Meerkat need to work “together” in some capacity to bring in (read:steal) a much more convincing pool of stream-crazed users – then the real battle can begin.