Cancel that appointment at the tanning salon. Forget about keeping your mouth shut in the spray tan booth. Thanks to science, we may soon have a much safer way to induce the perfect suntan. A study published recently in the Cell journal has shown that a chemical applied to the skin can result in darker pigmentation, without having to go out in the sun or artificial exposure to UV rays. You may be inclined to call that a fake tan, but at the epidermal level, it’s exactly the same as the real thing.

So here’s how it works. The treatment relies on the behavior of the MC1R gene, which is what determines how your body reacts to sun exposure. Whether your skin turns dark or lobster pink, it’s because of MC1R and its variants. As part of the study, a team from the Massachusetts General Hospital found that an SIK inhibitor molecule can trigger melanin production before the MC1R gene can influence the reaction. The result is a process the study describes a “UV-independent topical modulation of human skin pigmentation,” which the rest of us would call a tan without risking sunburn.

So far, the chemical has only been tested on skin samples in the lab and mice. Mice which had a ginger complexion prior the experiment turned a much darker shade. The skin samples showed similar results and held their dark hue for as long as ten days. They then regained their natural color in about a week as they would naturally from the regeneration of skin cells. That’s about as long as a natural tan lasts.

Dr. David Fisher, the author of the study, said in an interview that the benefits of the chemical tan extend beyond getting that perfect shade of bronze. Current tanning methods rely on the application of UV radiation, whether that’s from the sun or an artificial source. Both are associated with a higher risk of developing some form of skin cancer. Even spray tans aren’t totally risk-free. But since even moderately darker skin can lower the risk of skin cancer, the chemical tan could be used as a way to prevent it. Dr. Fisher says that this could be utilized as a supplement to sunscreen in the future. 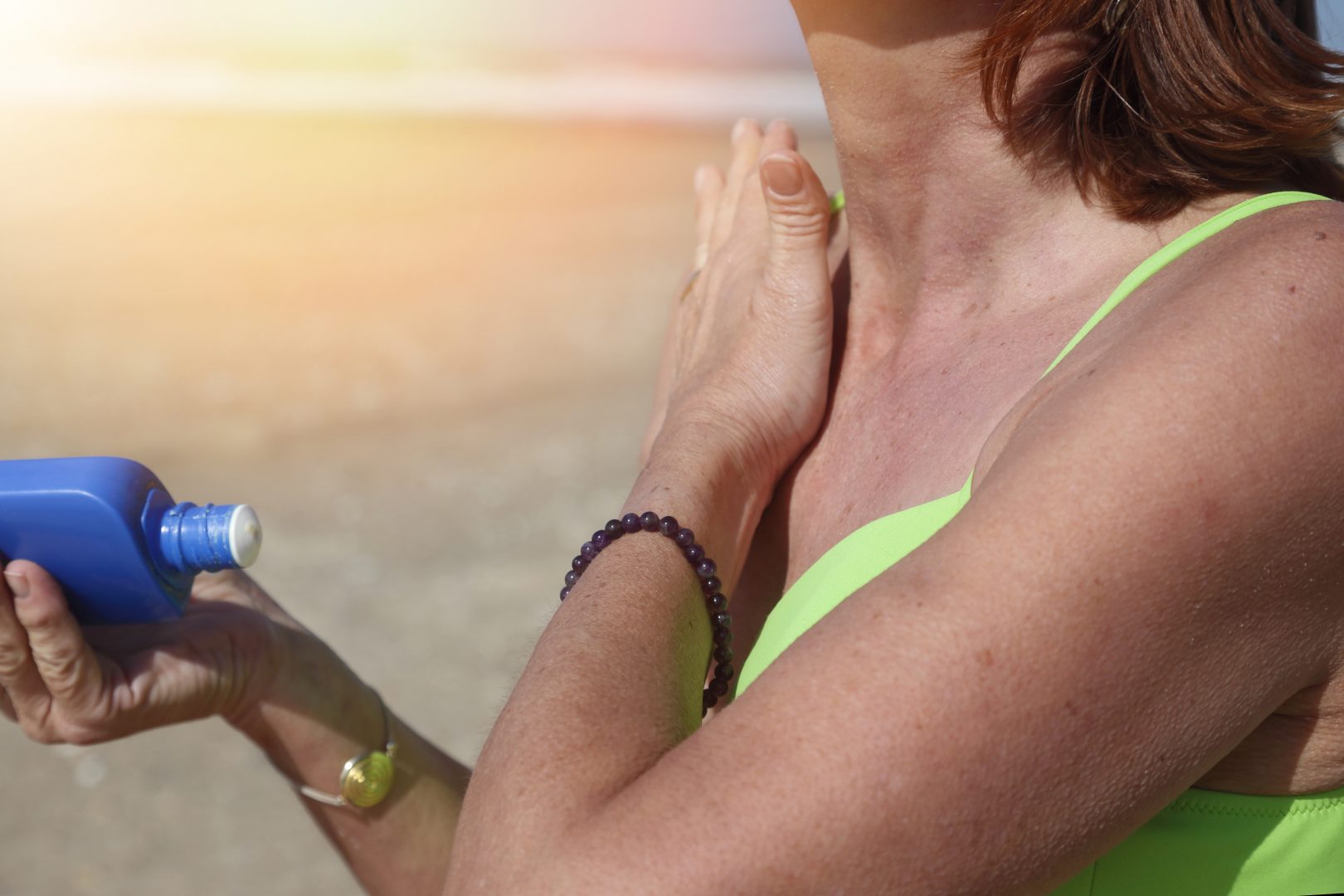 The next step, of course, is to hunt down commercial partners to raise funds towards safety trials. One of the primary concern experts have is that the treatment blocks the SIK enzyme, which is known to suppress tumors. So getting the procedure right would involve balancing the skin cancer-preventing benefits without depleting the body’s SIK reserve. While they figure that out, slather on some sunscreen and enjoy the sunshine, knowing that a few summers from now, you could get a tan without having to be sprayed, enclosed in a tanning bed, or being exposed to that big nuclear fusion reactor in the sky. What a time to be alive.