While most of America sits on the edge of their popcorn-crusted seats waiting for the live Oscar ceremony on Sunday, February 28, for some of us the most important Academy Awards have already been handed out – and Kanye didn’t get a chance to interrupt (we’re still making fun of that, right?).

I’m talking about the Academy’s Scientific and Technical Awards, the recipients of which were treated to a dinner at the Beverly Wilshire on February 13. True to style, the media has largely ignored the event, as well as the people and technologies behind the awards.

Well we’re here to pick up the slack.

While we know all about the people in front  of the cameras, there’s an outstanding mix of old and new technologies behind the cameras that are making their mark in the world of film. Just a few hours south of Silicon Valley, these are the tech geniuses that are making movie magic a reality for the rest of us.

Technology is making it possible to do more with film, and easier to get it done, too. Rhythm & Hues, Tweak Software, Sony Pictures Imageworks, and DreamWorks all won awards for tools that  made reviewing and editing feature clips easier across time zones and distances, allowing the now-global digital film making process run more smoothly. 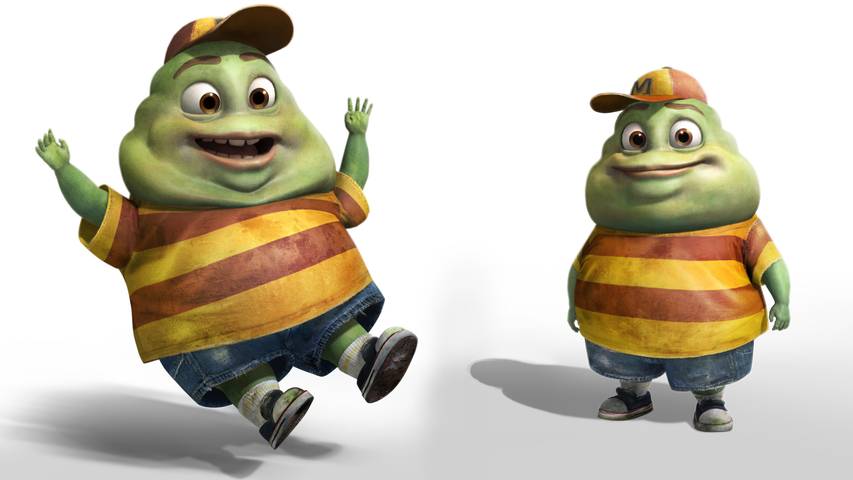 Sony and DreamWorks‘ systems are more focused on major studios with major resources to coordinate, and in fact DreamWorks’ system has been a work in progress – and animation industry leader – pretty much since the company was formed.

DreamWorks has been a pioneer in digital and mixed animation since its inception, and it invented much of the technology it uses. Now that more companies are getting on the game, their technologies are becoming increasingly relevant and increasingly recognized for their broad capabilities in improving workflow with computer-bound animation.

Image Shaker also received long-deserved recognition from the Academy after years of use. The brainchild of Michael John Keesling, this technology is, “an optical system that convincingly creates the illusion of the camera shaking in a variable and repeatable manner”. This is one of the simplest yet coolest and most widely-used of the technologies awarded this year, with its effects seen in pretty much every disaster movie made in the past two decades. It still beats every digital alternative that’s come along, too, proving that physical effects will never go out of style.

Joining in on the effects awards were Aircover Inflatables, the developers of an inflatable and modular airwall system that can be used to support giant green screens and other non-practical set elements on location and on the fly. This has made composite shots (final images composed of two or more initial images) possible on a larger scale than ever before. Think long superhero chase scenes that involve wide and sustained shots of destruction in real and perfectly-rendered cities.

Other companies working to producing better final images for moviegoers include Dolby, which won an award for a true-color monitor that gives filmmakers more fine tuned control, and Industrial Light & Magic, which was lauded for its Geometry Tracker software that enables the more seamless and realistic blending of real and digital images.

Only, not in Avatar.

Rounding out the pack are the MARI 3D texture painting system, which creates more realistically textured sets and backgrounds than any other system available, and LAIKA, a rapid prototyping system that uses 3D printing to make stop-motion animation faster and more economically feasible. This last innovation is one that might have more real-world applications than the others, with rapid 3D-print prototyping clearly an opportunity in a number of engineering and product design applications. Owned by Nike founder Phil Knight, I’d be surprised if LAIKA didn’t start licensing some of its technologies to manufacturers and others real soon.

All in all, Hollywood is proving that it’s still on the forefront of technology, whether that means developing original solutions to entertainment-specific problems or adapting existing technologies to better serve film production. As original storytelling comes back into style, we can expect to see these companies taking more of a lead in scientific and technological advancement.

They did great with the moon landing, and we’re ready for more.