As a peon for the average corporate farm-team, research has shown that the single most important factor in improving one’s odds of career advancement is having sex with the right people. Assuming of course, you’re not a total anchor in the sack.

To be fair, I’m having difficulty tracking down the precise research that uncovered that ranking, but I’m sure that I read it / heard it / made it up somewhere respectable. Plus, just look at the evidence in the media.

Ronald Miller, Patrick Dempsey’s character in “Can’t Buy Me Love”, was on a bullet-train to Dorkyo before Cindy Mancini pretended to be his girlfriend and got him instantly promoted to Most Influential Guy in School.

And what about Hilary Clinton? Do you think she’d have any chance at the presidency if she hadn’t had second-degree-sex with Monica Lewinsky?

Unfortunately, the same rules don’t apply to a startup trying to find their legs over terrain that paradoxically may not have the surface area to support them unless they succeed.

With no shortage of rectally proportionate opinions and a history book logging more Guys Next Door than Backstreet Boys, what really is the biggest determining factor in the success of a startup? 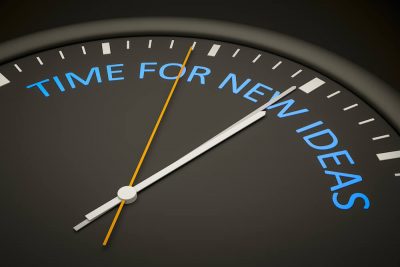 “20 years ago, I started Idealab, and in the last 20 years, we started more than 100 companies, many successes, and many big failures,” said Gross in his popular Ted Talk from March of this year. “I wanted to find out what actually matters most…So I tried to look across what factors accounted the most for company success and failure…and I wanted to be systematic about it.”

For all 100 Idealab companies and 100 outside companies of broadly ranging levels of success, Gross, as carefully and quantitatively as he could, analyzed their manner, matter and merits across five qualities: the idea, the team, the business model, the funding and the timing. When all was said and done, his analysis suggested only one quality that convincingly tipped the scales.

While Gross has split up the timing and the idea based on concepts like differentiability and uniqueness, I actually think those are two of the very concepts that smash the factors together and support a philosophy that an idea is almost nothing without its distinct timing.

To me, the ultimate question about the future of a startup is, “At this time, does your product solve a “FUCK THIS” problem? Is your idea the solution to a big “FUCK THIS?””

At a conceptual level, this perspective is quite similar to Mark Manson’s absurdly viral dating and relationship advice from 2013 entitled, “Fuck Yes or No”. The advice, or the “law” as he articulates it, is simple:

“The Law of “Fuck Yes or No” states that when you want to get involved with someone new, in whatever capacity, they must inspire you to say “Fuck Yes” in order for you to proceed with them.”

We all know what “Fuck yes” means. It means, “Every single part of me right now is IN!”

So you can imagine what “Fuck this” means. It means, “Every single part of me right now thinks this is bullshit and there has to be a better option.”

Therefore, the law of “Fuck this” for the startup world could be summarized as such:

It’s emotional, it’s significant, it’s deliberate and most of all, it’s something that’s happening right now.

The best example I can think of, and one that Gross references in his speech, is Uber. He’s right that the timing was great for drivers because they were “looking for extra money”. But if we’re talking about earning a passionate user following and opening up the opportunity for wild exponential growth, you should look at what UberX meant to passengers.

I’m from Toronto and over the last several years, our taxi situation had gone from solid to offensive. Every time someone got in a “medallion”-sanctioned taxi cab – if they were allowed in based on the estimated value of their fare – they saw $4.50 bleeding at them on the meter before the car even budged, were usually told they could only pay cash because “the machine not working”, and thus, had no choice but to shake their head, bark out an intersection, and say to themselves, “Fuck this”. 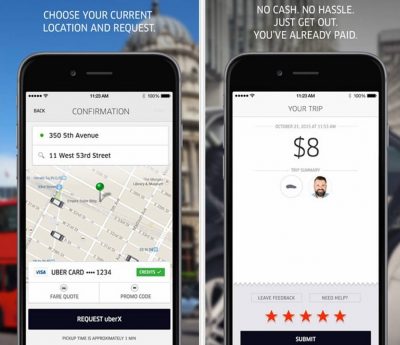 Instagram, another example Gross uses, launched in 2010 when Facebook was hot on the trail of 600 million globally spread users. But while the numbers were growing, so was a misplaced resentment towards the world’s most popular social network.

As a result of its popularity, every prodigal spammer, creepy high school stalker, over-sharing suicide risk and so-hip-my-hip-won’t-break grandmother was creating a profile. Then, like IQ points in a Rush Limbaugh segment, they started dropping billions of intolerable posts, messages, statuses, likes and friend requests. “Popular” users felt overwhelmed and claustrophobic, quickly remembered that words are hard, sighed a collective “Fuck this”, and got a fresh new start with the seemingly less intrusive, photo-focused Instagram.

I encourage you to go through big examples and extrapolate the “Fuck this” factor; it’s inspiring.

There are of course exceptions (e.g., Games) and you’re more than welcome to try defining a space. You could succeed using a number of different angles, but these days it’s probably not the wisest one to lock yourself into what amounts to just a “smart”, “unique” or “differentiated” idea.

In a world where people love blowing tech bubbles like they were the original gum-chewing “Valley” girls, and where learning to code is cooler than getting laid because, well, now that actually gets you laid, you should be trying to fix a pertinent, proper “Fuck this” problem.

As I write this, I can’t help but think about Jumpin Lab’s, Geronimo email app. It just launched yesterday. The app’s founder, Eric Lukas, told Wired that he is “…trying to re-humanize email” by, as Wired puts it, filling the app full of “not-quite-intuitive gestural interactions that make sorting and deleting email feel a bit like playing a game.”

As a result, alongside some handy organization experiences, he seems to have commendably crushed it when it comes to being “unique”. 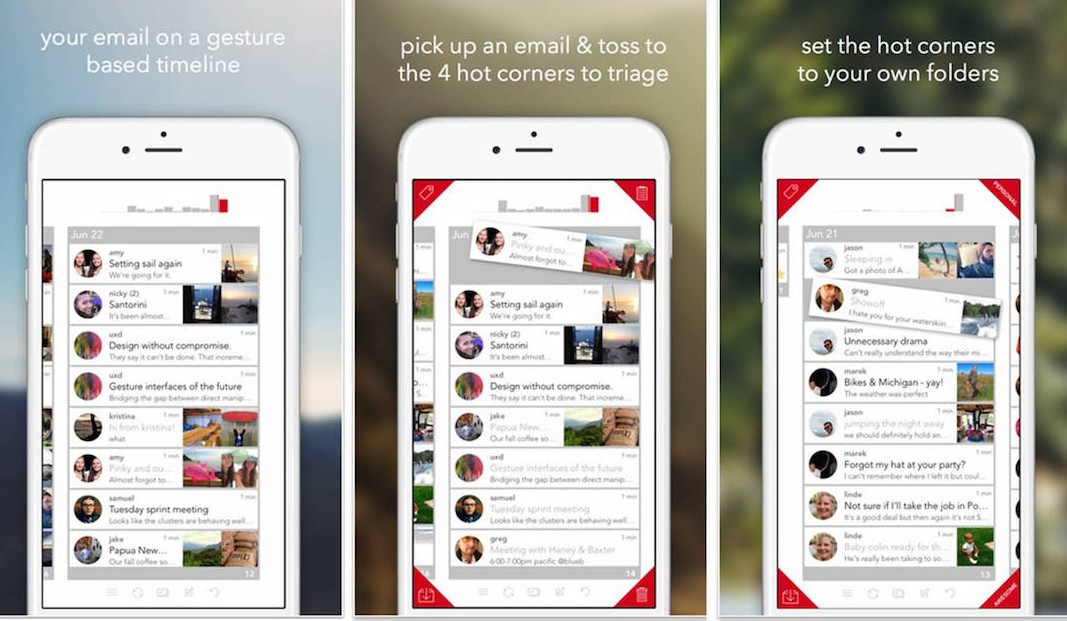 But when we use our email clients and we say, “Fuck this”, we’re really only saying it because we’re dealing with so many bloody emails. After that point it’s a matter of efficiency, and as years of usage would suggest, the big guys have pretty much nailed it. So what problem are they really solving? It doesn’t feel like “Fuck this” kinda problem, does it.

Maybe it’ll turn into something, maybe it won’t. I’m certainly not trying to pass this off as black and white law; I don’t have all the answers and while my balls might be made of wrinkled steel, they’re certainly not made of crystal. But I’ve seen some stuff in my day and it aligns with what I’d consider pretty convincing conclusions from Bill Gross.

I think it’s safe to assume that if you can’t find many people saying “Fuck this” to the alternatives of today, you’ll probably find a lot of people willing to say precisely that to your unique idea when you force them to hear about it tomorrow.