Innovation is tough. I have trouble just finding ideas for starting another article about startups, let alone finding ideas for  a whole new actual startup every eighteen months, like today’s serial entrepreneurs.

In order to innovate well, you can’t just solve one of today’s problems. You have to predict some of tomorrow’s problems and invent solutions that might use platforms and technology that might not currently exist. The pace of technological development and cultural upheaval continues to quicken, the need for predictive success and foresight becomes ever more apparent.

Some startups have really cool ideas for today’s world, but if they can’t get a glimpse of tomorrow’s they’re going to be yesterday’s news.

A case to consider…

CarDroid, a multi-purpose “automotive device” created by Canadian startup UonMap, has been generating a whole lot of buzz. At first glance it seems pretty cool: a single device that uses WiFi and/or GPS to pinpoint your car’s location, provide accident detection and notification, track vehicle and driver performance/behavior, and offer remote vehicle diagnostics and alerts through a smartphone or web-based app. 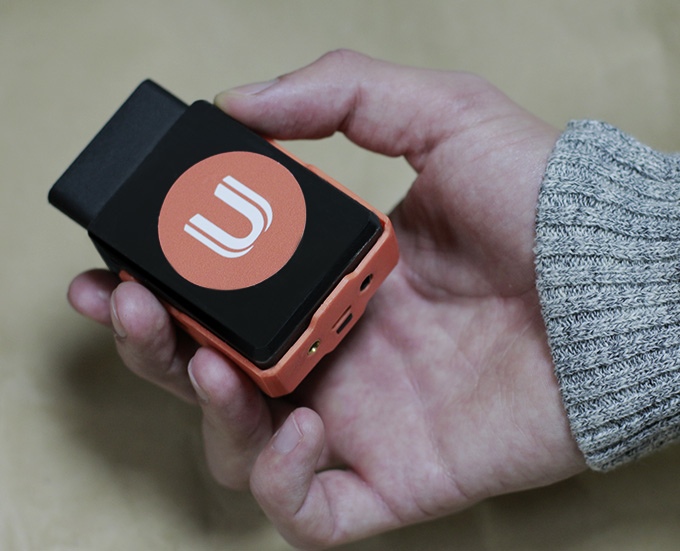 Using its motion sensors and push notifications, CarDroid even claims it can let you know when your car is being broken into or towed—which is great assuming you’re fully dressed and within screaming distance of your vehicle when the alarm goes off.

All of these features are definitely useful. They allow you to keep track of your own car and keep an eye on family members, like teenage drivers, elderly parents, or your unwitting ex-spouse. And it’s true that, as far as I’m aware, this is the only all-in-one product of its type available to consumers (beginning Q1 2016, if UonMap’s updated shipping projections prove accurate).

But peer just a few years ahead and the road to long-term viability seems far less certain.

Each of CarDroid’s features has been available in one way or another for years. Remote GPS tracking is so well-known it’s become a cliché plot device in countless spy and action films. Event data recorders capable of tracking speed and other performance/behavior metrics have been required on all vehicles sold in the US since 2013—lawyers have already successfully subpoenaed and presented such data in accident-related lawsuits. Various proprietary accident-detection services have been available as options from certain automakers for over a decade.

Like the windshield, the seat belt, and power windows, these technologies are already well on their way to becoming standard equipment on new vehicles, and remote connectivity and notifications will be a part of the package. CarDroid provides a solution to today’s consumer looking for an aftermarket solution, but I’ll be blown away if everything CarDroid offers isn’t built in to every car rolling off the line within a decade.

They’re going to be popular with early adopters and a fair share of the tech crowd, but by the time their product really starts catching on it could be entirely obsolete to the consumer market.

Consumer-facing businesses have the potential to be “sexy”—exciting, interesting, attention-grabbing, and worthy of harassment suits. It looks cool, it feels cool and the userbase seems infinite. Very quickly you need enough of the general public turned on by your idea to create real “buzz,” so a lot of startups invest a lot of energy and money trying to give the masses that tingly feeling of gleeful anticipation. 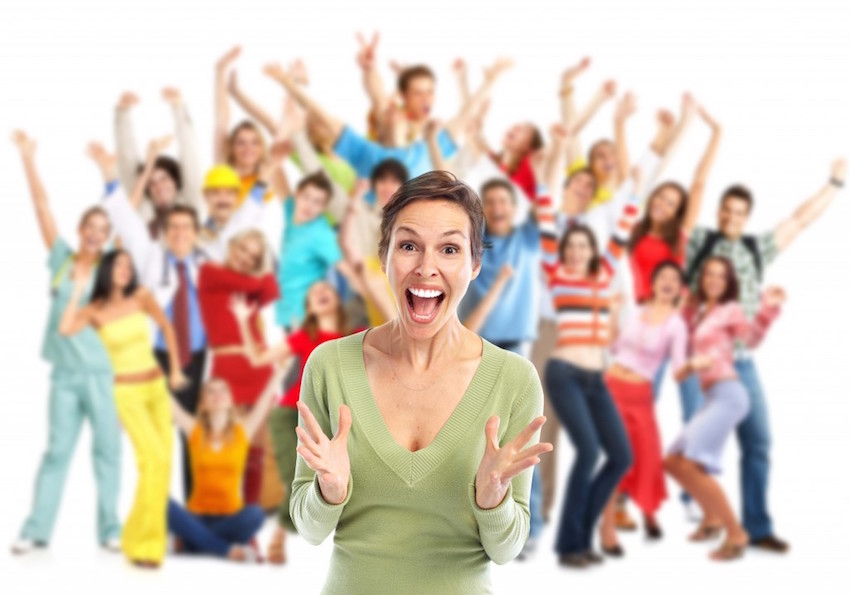 CarDroid is no exception, with its funding coming largely through Kickstarter and its aim to sell the device straight to the car-driving masses. That means they’re moving one unit per sale—maybe two or three to the family man who wants to deck out everyone’s car at once.

But if we assume CarDroid’s device and software beats the various standalones already out on the market, and if we acknowledge that car manufacturers are increasingly offering CarDroid-comparable capabilities as standard equipment, then CarDroid makes sense more as a manufacturing supplier than a direct-to-consumer business. A couple of deals inked with major automakers—or a complete buyout by one—will make more money than thirty years of consumer sales (and that’s thirty years CarDroid doesn’t have).

For startups that insist on solving today’s problems in a better way, quick mass market entrance is vital. Direct-to-consumer sales ain’t always the way to get that done.  Nor is it always the smartest way to make sure you stay in the game beyond the tail of a trend.

The media buzz might not be as sexy for B2B businesses, but you know what is sexy? Money. It’s been helping people have actual sex for thousands of years. Startups ought to concern themselves more with the tangible possibilities than the often-empty fame of a hot new image; it’ll boost their stamina and bear them more plentiful crops.

I’m not trying to come down hard on CarDroid or its makers. I’m just pointing out a problem with which startups and other innovators need to contend on an ever-more-pressing basis; getting creative with the issues of today’s consumers isn’t enough. New problems have to be imagined after accounting for solutions already in development, especially when they’re in development by some very big players. Once today’s problems are solved, what other issues will we face?

Startups need to find the cloud in each silver nanolining in order to find long-term success.