The self-driving features on the Tesla Model S, X, and the upcoming Model 3, have been under fierce debate since the first autopilot-enabled fatality occurred last May. Poor sensors and a distracted driver were to blame. Another Tesla veered off a windy road in Montana, and one Los Angeles driver was caught on video sleeping at the wheel with his autopilot on. But just as Tesla founder Elon Musk struggles to defend his technology against a storm surge of collateral damage and stupidity, there’s some good news: Tesla may have actually saved a life too. 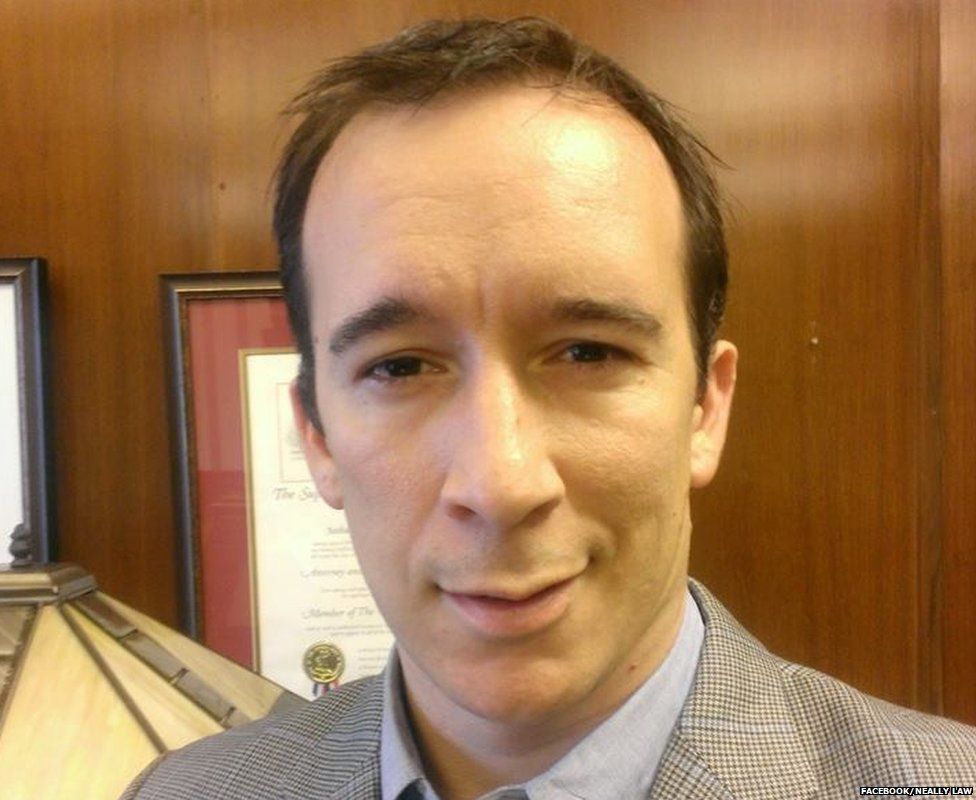 Joshua Neally suffered a potentially fatal pulmonary embolism when he was driving his Tesla Model X home from his office in Springfield, Missouri. He was able to put the vehicle on autopilot while he experienced the shortness of breath and chest pain that accompany this deadly obstruction of the lung vessels. The car successfully traveled 20 miles to a local hospital, where he took over manual operation to park the car, and then checked himself in.

According to the BBC, doctors said he was lucky to survive the episode “while driving.”

Often when you’re dealing with conditions like Neally’s, or other common medical emergencies like choking, falling, and cardiac arrest, a few minutes can mean life or death. These patients usually don’t have quick access to transportation, or they’re too debilitated to drive. It’s not hard to imagine dangerous medical situations—especially when they occur behind the wheel like this one—which could be resolved with the help of Tesla’s autopilot.

Tesla Autopilot Is Literally A Matter of Life & Death

Joshua Brown, the first known fatality involving autopilot, was watching Harry Potter when his car failed to stop for a truck with a trailer hitched to its back. Tesla’s automatic brake technology failed to kick in because the trailer’s brightly-lit side camouflaged it from the car’s sensors. Brown, like all drivers involved in beta testing Tesla’s self-driving system, was instructed to maintain control of his vehicle at all times. Unfortunately, he failed to do that, and Tesla’s sensors failed to hold up their end of the safety bargain. 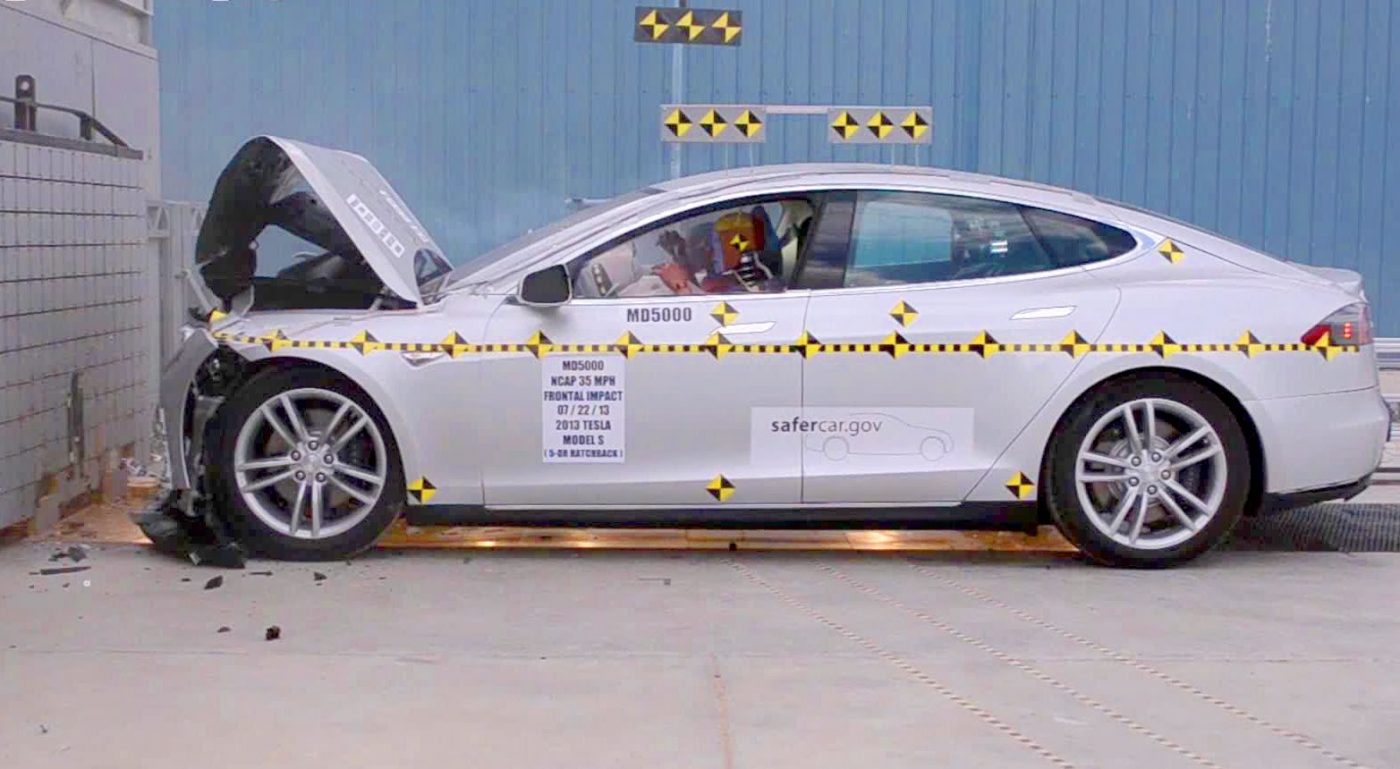 Stories like this one are sensational, and they bring up interesting philosophical concerns about who should be responsible for the collateral damage inflicted by cars every year. The driver, the car’s autopilot, or the engineers who thought releasing such a disruptive technology this early was a good idea? So far Elon Musk and the average American consumer seem to agree that the responsibility still rests on drivers; every autopilot must have a human chaperone.

Despite the disruptive nature of this technology, Elon Musk is a willing torch-bearer. He believes that the benefits of reducing drunk driving, overcoming human error, and preventing accidents during long drives at night, far outweigh the costs.

Tesla & The Wheels of Precedent

The best practice for a life-threatening emergency is to call an ambulance. Even if you can get yourself to the hospital faster, EMTs can often conduct on-site treatment, shortening that critical window of time. Also, when you’re taking yourself to a hospital, there’s a risk that you, or the person driving you, might succumb to emotional pressure and endanger more people.

Self-driving cars help address the second concern, but not the first. Even in Neally’s case, hospitals may be split on whether he should have turned on his autopilot or pulled over and called an ambulance. It’s another example of Tesla throwing a cog into the wheels of precedent.

For now, whether the Tesla will make a life-saving trip to the ER is still up to a human operator. It doesn’t have a Hippocratic Oath, or biosensors that get tripped when things seem internally awry (yet); it just has a driver. And if those humans are operating a Tesla under autopilot, whether they’re experiencing a medical emergency or not, they will ultimately need to take responsibility for anything that happens under their watch.

When the Tesla Model 3 comes out in 2017 at a more affordable price point of $35,000, the reach of this technology will quickly double and triple. The debate over these issues will only get louder. Other car companies are also testing their own autopilot programs, with Volvo planning on releasing a self-driving car next year. Autopilot is coming with or without us, and when there’s this much life potentially at stake, we’ll want to know exactly how we all plan to take over (and let go of) the reigns. 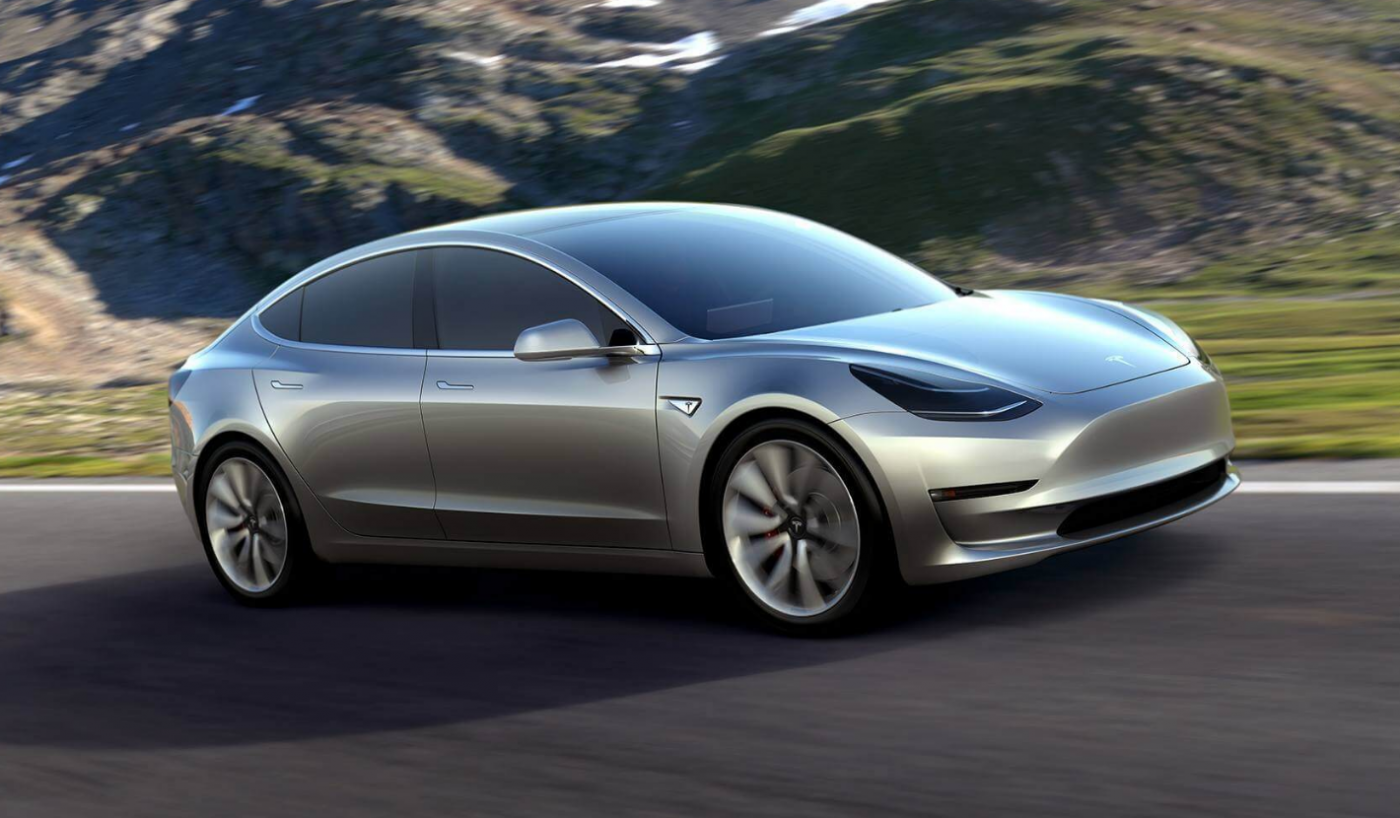