From bulldozing poor neighborhoods, to fires at the unfinished Olympic Village dorms, to robberies during fire evacuations and robberies while getting puked on, there’s no shortage of stories on how crappily Rio is living up to its Olympic responsibilities. It seems as though Brazil, despite having the 9th highest GDP in the world, just doesn’t have the infrastructure or the advanced economy to pull this off.

It might have something to do with the fact that, despite its Top Ten ranking in terms of overall GDP, Brazil’s per-capita GDP is below the world average. The nation’s economy is doing well, but the middle class is tiny and the skilled workforce is limited. The same is true for much of South America and much of Africa, if you have take away the high national GDP and replace it with crippling national debt. 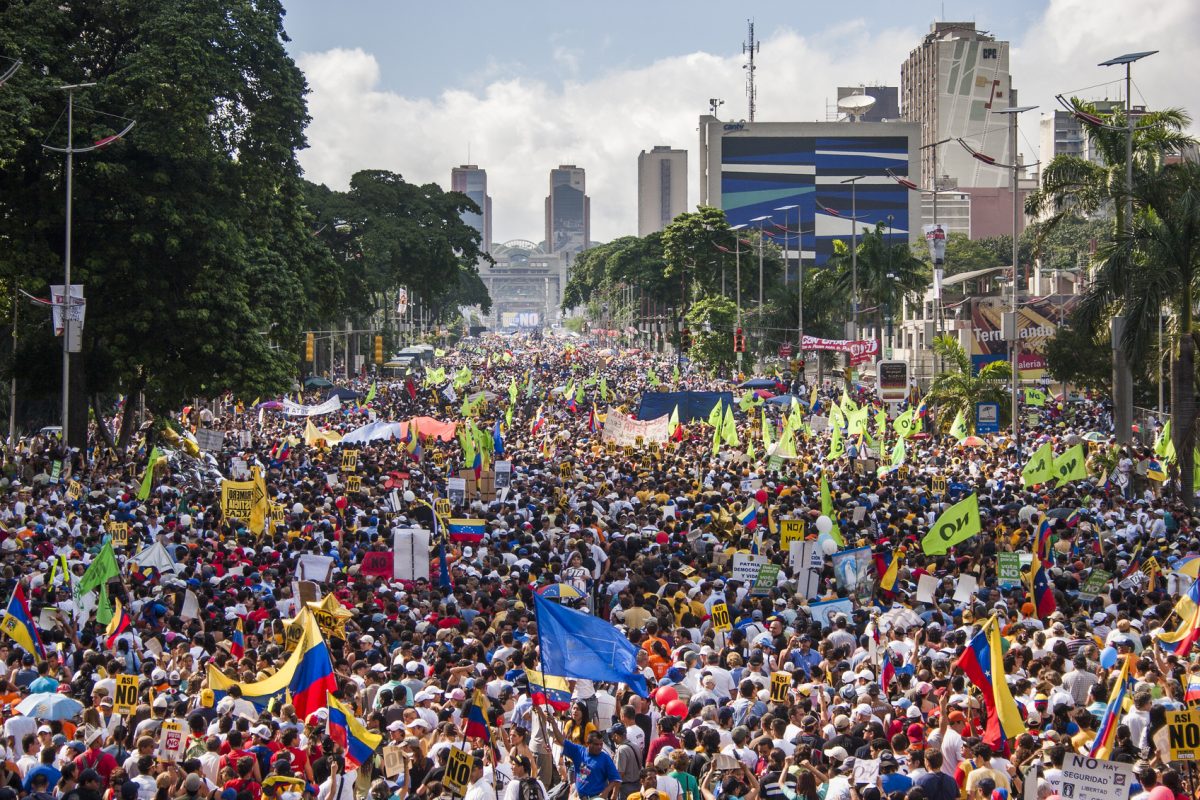 The Third World may look like it’s starting to catch up by some measures, but ask the average person on their streets how they feel about their economic prospects in the new global economy and they’ll tell you things feel grim. Actually, they’ll probably just look at you funny because they don’t speak English and there are decent odds they have zero formal education. That’s ok; the numbers tell the story for them.

Global annual GDP per capita is just under $10,000. Annual GDP in Sub-Saharan Africa is under $1,600, and in Latin America and the Caribbean it’s just above $8,000. Meanwhile, worldwide median income is right around $3,000, and will always skew significantly lower than GDP, which includes corporate profits and the like (accurate regional and national median income data is unavailable for much of the world, unfortunately).

If you’re in the US, most of Europe, and a large swath of Asia, you’re towards the top of the global economic mountain. If you’re in average family in South America or Sub-Saharan Africa, you’re hoping the government doesn’t bulldoze your home while you’re busy earning well under $8/day to recycle electronics by hand.

For the moment though, we can ignore the ethical problems caused by and contributing to poverty—government corruption, resource pillaging, and other human rights/social justice issues. We’ve been pretty good at ignoring them for a while anyway—another few minutes shouldn’t hurt. Instead, let’s focus on what really matters: sales numbers for large, profitable tech companies.

Apple’s sales have been falling of late. The decline is largely due to more intense competition in the already-crowded smartphone markets of North America, Europe, and much of Asia. 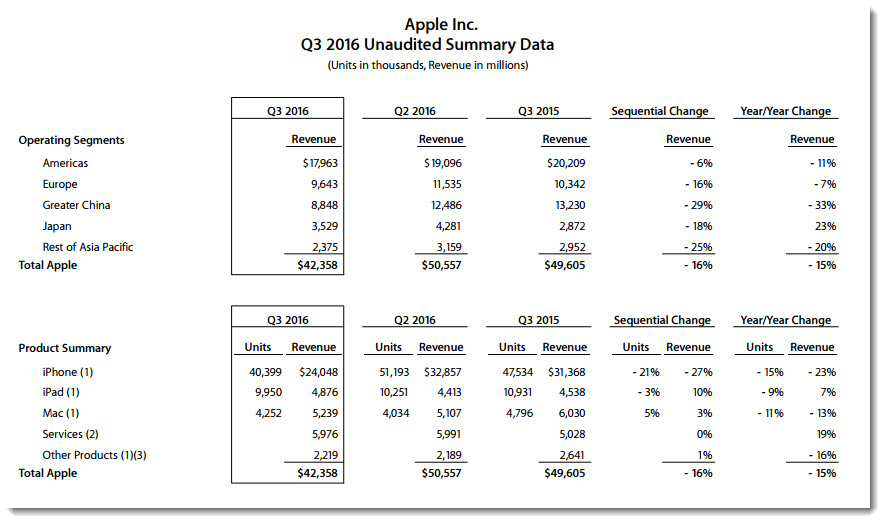 Computer and tablet sales have stalled, too. The rosiest analysts are hoping for a “more stable future”; not growth, but a flatline in annual computer sales. For tech companies beholden to stockholders obsessed with upward-trending lines, this isn’t any sort of future at all.

Much of the past 30 years of enormous growth in the tech industry was built on consumers’ abilities to buy the “brand-new” technologies that kept on rolling out. Personal computers, Internet services, paid websites, smartphones and tablets, and mobile apps were all new.

The market was virgin territory, and new products spread faster than that same virgin’s legs on her wedding night. Most of the market is saturated at this point, though, and we’re no longer impressed with “new.” We want the functionality we’ve grown used to delivered faster, cheaper, and easier. Like that same virgin thirty years into her marriage.

We’ll continue to see some new product creep with wearables and IoT devices, but the masses aren’t going to go out and buy smartshirts and smartfridges the way they did smartphones. If tech wants to get on target with the same growth trends they’ve grown used to, they’re going to have to ethically tackle the untapped markets of the world’s poor.

To truly tackle the poverty problem—for the sake of sales—they’re going to have to first make the poor less poor; not just to increase their buying power, but to make their products relevant. As important as PCs and smartphones are as economic drivers, wide adoption and use is driven by leisure time. An educated, prosperous population in the developing world with free time on their hands would create a whole new market for Big Tech’s products. Such an environment could spur another decade or two of rampant growth before intergalactic expansion becomes a necessity.

Big Tech knows this is where the future lies, too. Samsung is reportedly launching their Z2 smartphone in Kenya later this month, and others are definitely eyeing entry nations on a collection of countries and continents, Brazil being the obvious contender in South America. But issues of regional infrastructure and personal buying power will continue to be barriers. It is going to take real investment—cash money—to pave the way for future profits on a global scale. If ever there was a critical time for international corporate community investment, it is now.

It’s complicated, of course. Spending money to make money is always hard, and doing it on a global level in to the headwinds of broken infrastructure is harder. But there’s no question that tech’s growth is going to continue slowing down in the developed world. If that is to be challenged, somebody had better figure how to get the rest of the planet caught up. 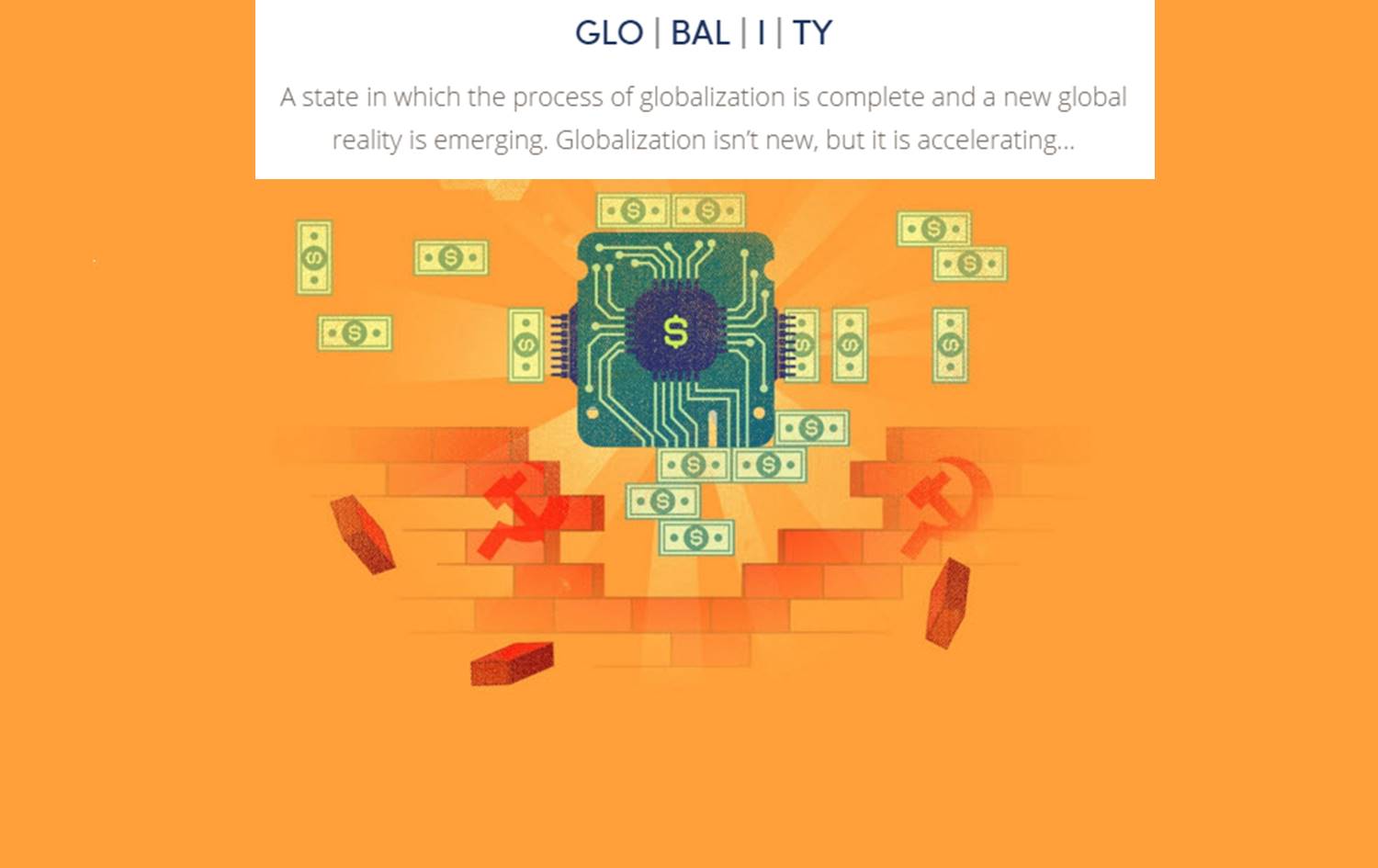