In the last century, humanity has achieved incredible advancements from widespread adoption of the automobile, to splitting the atom, to travelling to the moon and back. Despite the numerous accomplishments in so many facets of our existence, some concepts have stagnated in development. For one example, nearly all internal combustion engines used today are descendants of a design over a hundred years old.

Enter Elon Musk, most notable for his roles as CEO of both Tesla Motors and SpaceX. From disrupting the business model used by automotive dealerships to conceiving completely new modes of transit, I think we can all agree that Elon Musk likes challenging convention with nearly everything he does.

His plans for ”cars” are just the beginning. 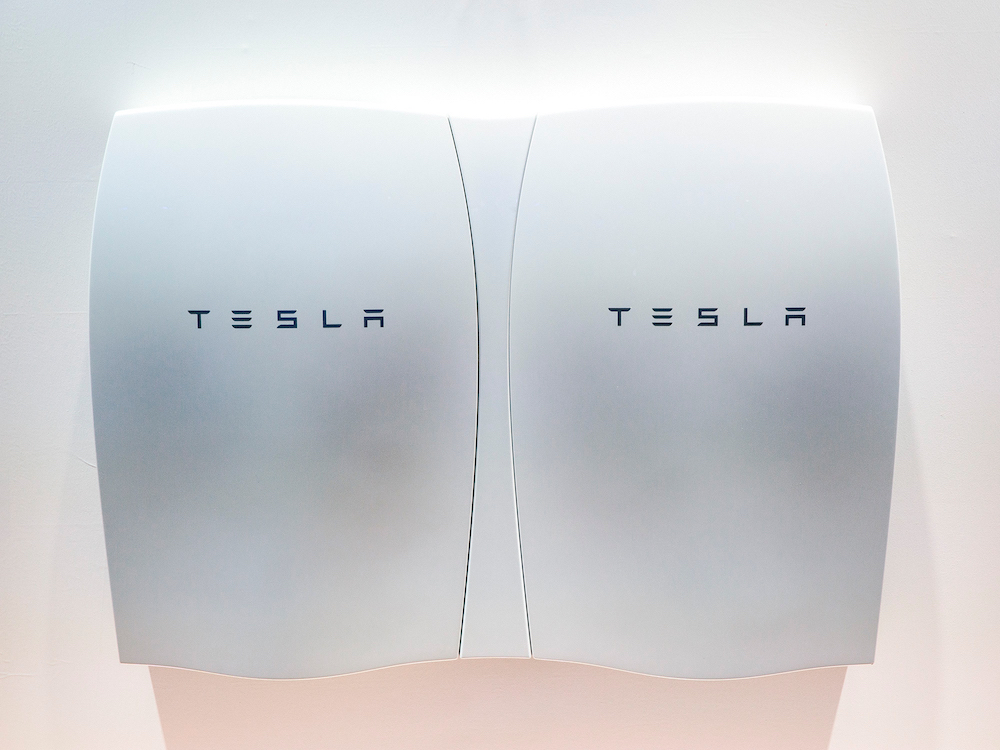 Tesla’s eyebrow-raising 13.9 million square foot Gigafactory is the key to Musk’s vision of a future with sustainable energy for all. However, many of his critics claim that a battery factory that can be seen from space is simply too massive and will not have enough demand for what it will produce. But while markets are governed by supply and demand, Musk believes he can create new markets with new demands.

Take a look at Tesla’s well-received Model S. Roughly 15% of Americans make $75,000 or more in a year, so the car’s price tag is out of reach to many of those whom would otherwise consider Tesla as a brand. Despite this “limited” pool of potential customers, revenue for the company has grown 10% quarterly. Their upcoming model designed for affordability will be a game changer by opening up the mid-range market for Tesla. In addition, the Gigafactory is projected to push battery costs down by 30%, effectively allowing electric cars to reach the masses in a way that invokes a remembrance of Ford’s Model T.

Tesla’s ambitions are to invade the living space next. A household backup battery, known as the Powerwall, is designed to store electricity from Solar Panels during the day to be used at night, effectively “bridging the gap between peak solar and peak demand.” Eventually, the Powerwall or something similar to it could allow people to go completely off the grid. In order to do this, however, battery capacity and charging rates will have to increase dramatically, and costs must be slashed (the existing $7000 price tag is not feasible for many homeowners). TheGigafactory will likely turn out to be a huge contribution to these efforts, if not the defining effort itself.

Tesla is a long way from being profitable and its value appears to be based more on future earnings potential, rather than current revenue and profitability. Investors and proponents likely believe that Tesla will be the next big thing and trust Musk and his proven track record to make it happen. Though Musk is definitely interested in leveraging Tesla to shake up the automobile industry, the company’s electric cars are likely part of a larger test rather than a pitch for the actual products themselves.

Passing such a test would prove that one can create sleek yet practical green technologies–and that people will buy them.

Interestingly enough, Musk has many commonalities with other high profile visionaries, most notably the late founder of Apple. Very much like Jobs and the earlier days of his own company, Musk was denied the position of CEO of Zip2, a web software company Musk founded and worked for until it was purchased by Compaq. It’s not all confetti and back-patting.

So why does Musk persevere in his efforts towards the adoption of green energy? Well, it’s personal. “I think people should be a lot more worried than they are,” Musk says while discussing the rise of carbon dioxide levels over time and the effects we’ll begin to see after 2035. “Life will continue, but it will be a train wreck in slow motion,” he says. “Millions of people will die; there will be trillions of dollars in damage—that sort of thing.”

While seemingly contemplating all that has happened up to that point he says, “We’re going to need probably…10 or 20 of these things.” That’s a lot of Gigafactories. Is it necessary for Tesla to move humanity further away from fossil fuels? “Somebody’s got to,” he says with a light shrug and a smile.