The engines are revving and the RPMs are raging as the testosterone-pumped drivers wait at a red light, prepared to pop into gear and shove their pedals to the floor. The light turns green, and the tires scream on the asphalt. Just as the tires catch and the two-ton Detroit behemoths are prepared to propel themselves forward, an Audi passes them effortlessly. It sails smoothly through the intersection, the driver looking serene and perhaps just a bit pompous. Their car never stopped. It knew when that light was going to turn green a while ago. It always does.

Look for this scene soon, coming to a street corner near you, and brought to you by Audi’s Traffic light information service.

V2I Can’t Wait To Get This In My Car

The tech, dubbed V2I (Vehicle-to-Infrastructure) by the efficient German automaker, is so simple it’s almost painful that it doesn’t exist yet. Your 2017 Audi A4, A4 Allroad, or Q7 SUV—with available Audi Connect Prime infotainment subscription—uses the onboard LTE data connection to communicate with traffic light systems. It knows what color upcoming lights are and when they’re going to change, and tells you what speed to set if you want to reach the intersection on a green. When you end up caught at the inevitable yet occasional red light, a countdown is displayed to help soothe you as you wait, ready to rip.

From their press release,

“This feature represents Audi’s first step in vehicle-to-infrastructure integration. In the future we could envision this technology integrated into vehicle navigation, start / stop functionality and can even be used to help improve traffic flow in municipalities. These improvements could lead to better overall efficiency and shorter commuting times.”

Audi first unveiled this technology in Las Vegas, as part of the 2014 Consumer Electronics Show (CES). It has now been approved for use by the public. 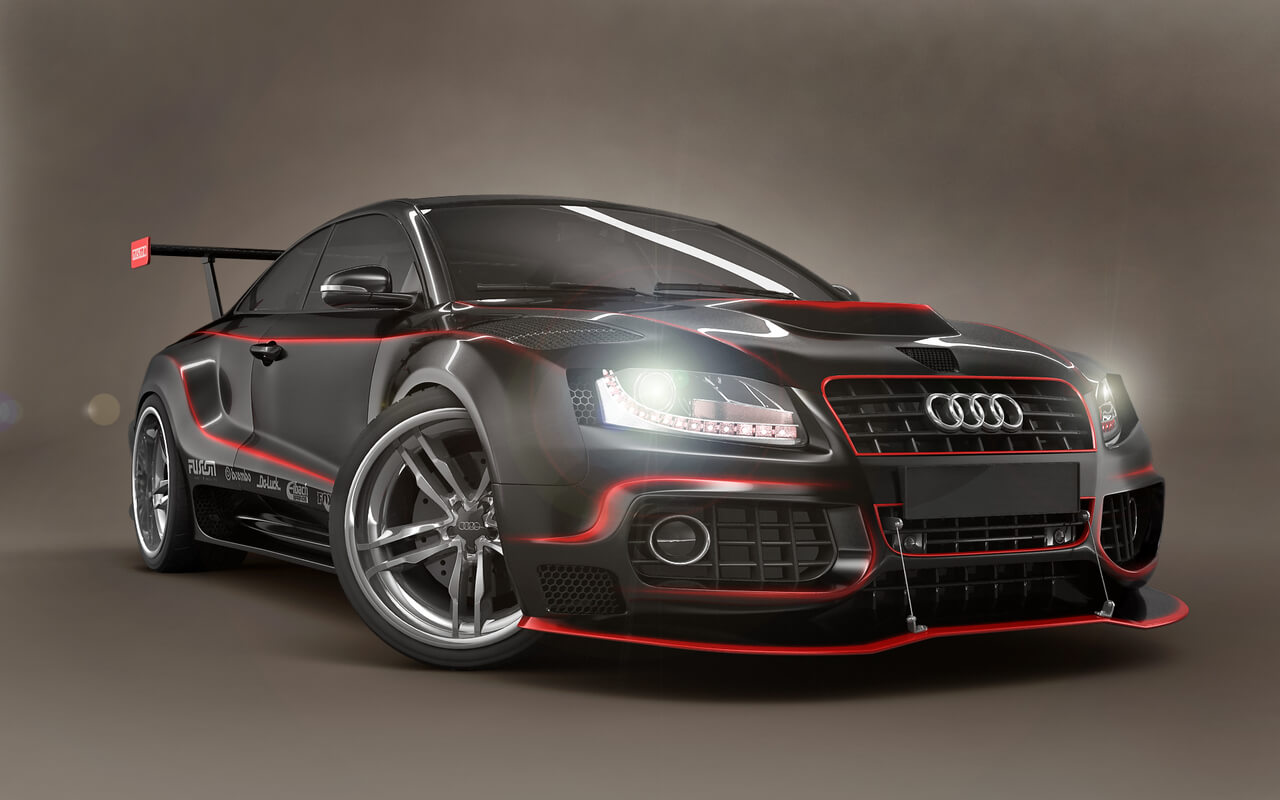 Currently, the Audi system only communicates with traffic lights operated by Portland, Oregon-based Traffic Technology Services, Inc.—though technically, the V2I system only communicates with the company’s servers at the moment. When it’s actually ready to hit the streets, it will initially launch in only half a dozen as yet unnamed US cities. Fast or slow on its roll-out, this technology is going to be beneficial for a few big reasons.

Traffic Lights Are A Waste Of, Well, Everything 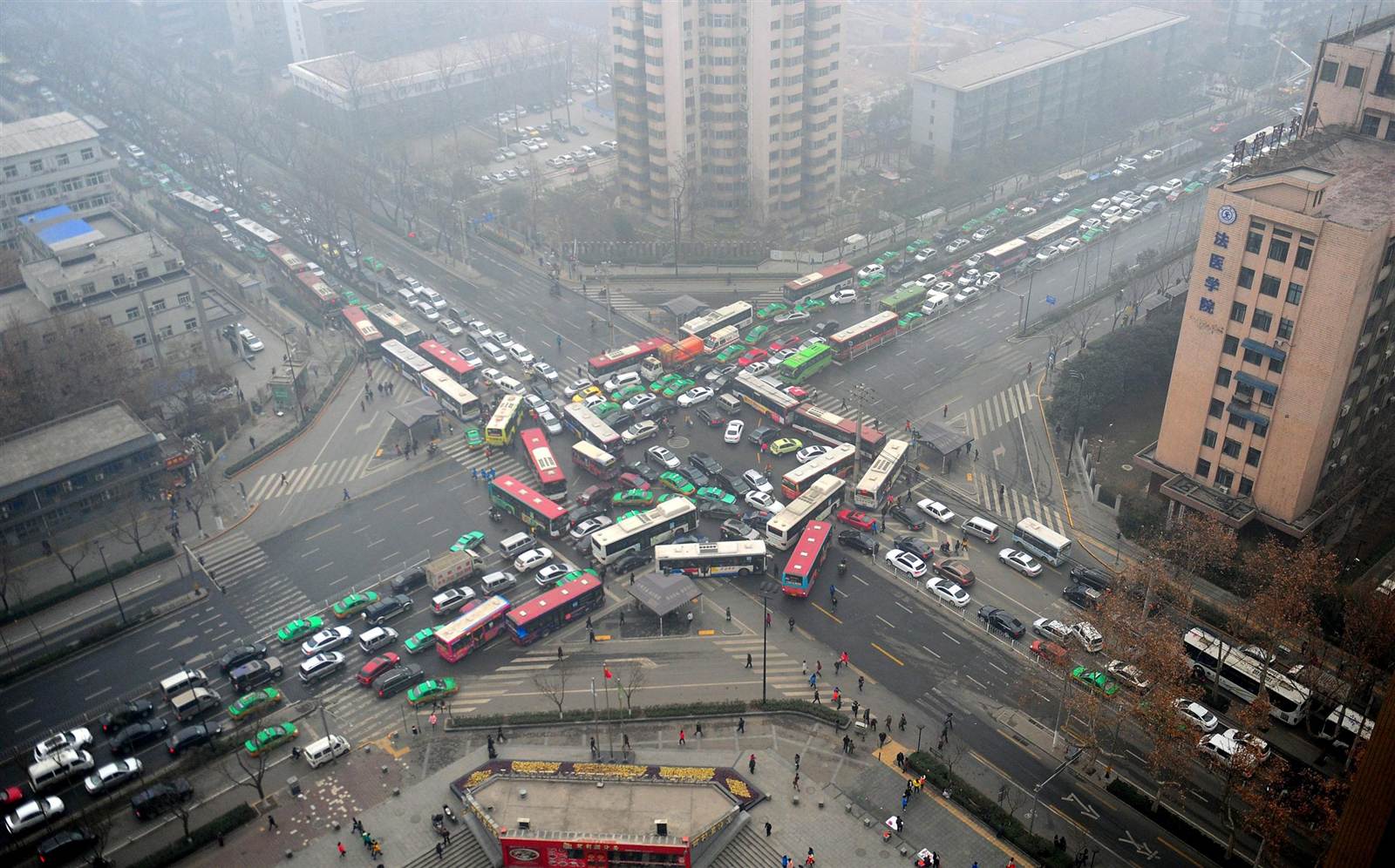 When dozens of drivers have to cross each others’ paths and no one can predict everyone else’s behavior, traffic signals are the most efficient solution. But that just means they’re the least-bad approach to slapping a band-aid on the gaping wound that is traffic in the modern metropolis. They lead to wasted time, wasted fuel (and increased emissions), wasted wear on vehicles and roads, wasted lives via accidents…In terms of efficiency, it’s only slightly better than letting everyone barrel through at will.

Actually solving the cross-traffic problem means enabling drivers—or better yet, cars—to predict what’s going to happen at the intersection and adjust accordingly. If every car on the road could communicate with the intersection, and/or with each other, they could each adjust speed slightly and sail through the intersection smoothly and safely. No traffic hold up. No waste. Actual efficiency. 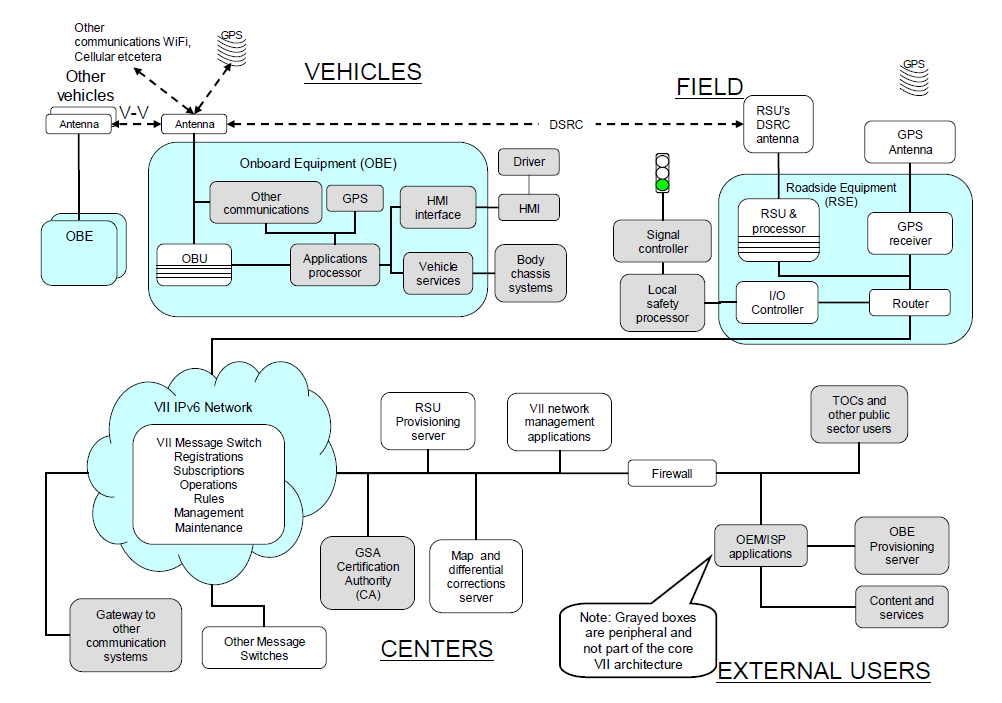 Audi’s technology doesn’t go this far—yet. The company is partnering with MIT on more extensive extrapolations of its V2I technology, and there’s other work being done in preparation for the self-driving car era. Signals will one day be a thing of the past, and though I’ll miss the color of the lights and the language they inspire, I’m all for one less thing telling me what to do and wasting my time while doing it.

On the path to further human disengagement though, this little traffic light trick could prove quite effective from a broader adoption perspective. Until the day of mass market availability, I’ll happily settle for a $35k car that lets people in a few select cities slip through intersections unhindered by signals. This ability could prove an important intermediate step towards an embracing of fully-automated and infrastructure-aware driving. While some of us are ready for smart self-driving cars right now, others need a little coaxing. Audi’s traffic light technology and any similar tech that comes down the pike will likely help the hesitant gradually get used to their cars being better at driving than they are.

Because God knows we all suck at it.