Apple Getting Rid Of 16 GB Phone Option. Remember when a 500 MB hard drive was considered enormous? I mean, seriously, why would you need more space? Because we take a nauseating amount of selfies, that’s why! It appears that the iPhone 7 will start at 32 GB of space, meaning that 16 GB models are going the way of the dinosaur and MySpace. I suppose this is a good development. Let’s take a selfie to celebrate! 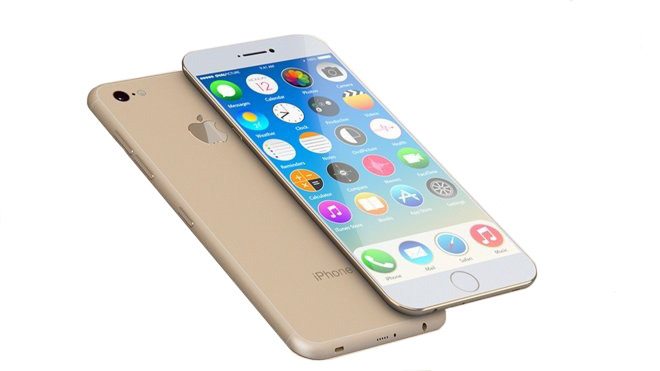 Death By Idiotic Selfies On The Rise. Speaking of selfies, there has been a disturbing increase in the number of people dying while taking really, really idiotic selfies. Last week a German tourist fell to his death after taking a selfie in a restricted area of the Machu Picchu ruins in Peru. The previous day, another tourist died while trying to take a selfie on top of the Gocta waterfall, also in Peru. These aren’t isolated incidents either; this kind of thing is happening with frightening regularity. Listen people: no selfie is worth dying for. But they’re sort of all worth being killed for…hmmmmm… 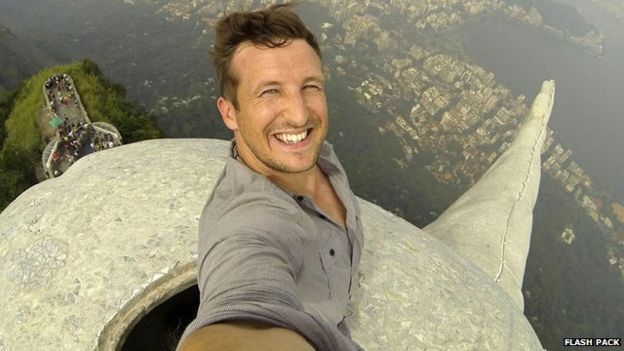 Netflix To Be Available On Comcast Boxes. The dark side has lightened up! Netflix will now be incorporated into X1, which is Comcast’s high-tech, pay-TV service. Theoretically this means that you will be able to flip over to Netflix without having to switch to another device, like an Apple TV or Roku Box. The only downside is that you have to wait 45 minutes on the phone listening to hold music before you can switch to Netflix (oh wait, I’m thinking about that time I had to talk to Comcast ABOUT ANYTHING EVER). 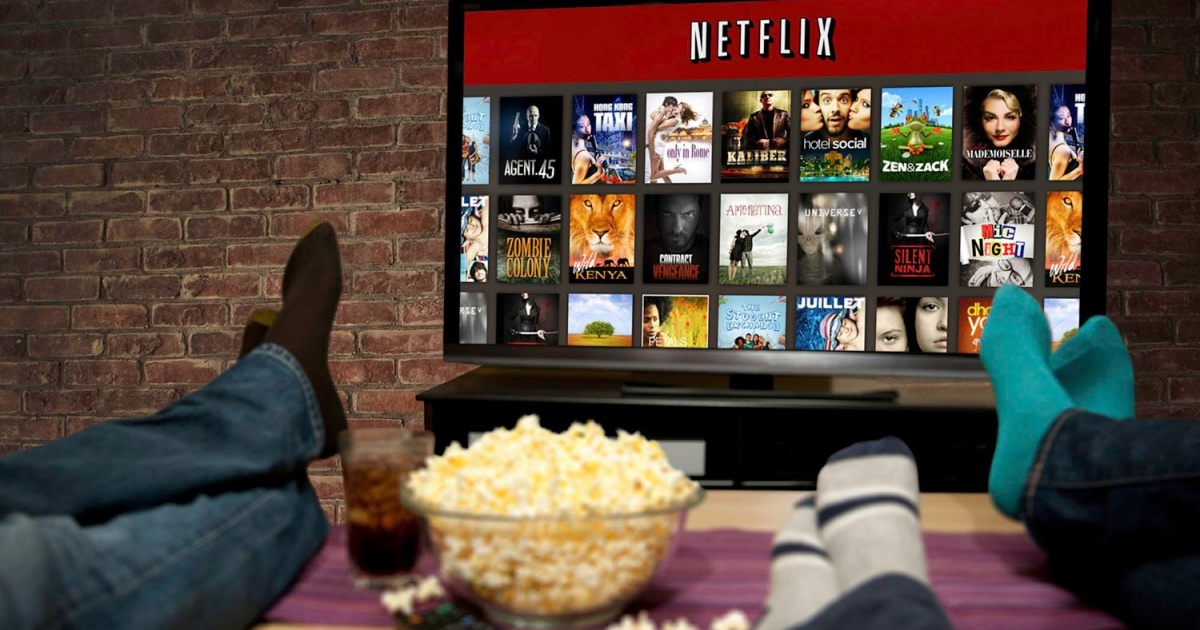 Apple iOS 10 Will Let Users Choose To Be Organ Donors. I can’t figure out if this is weird or cool. Or both. In iOS 10, users will be able to quickly sign up as organ donors in the Apple Health app. Because medical information can be accessed from the locked screen, this would presumably let paramedics be able to quickly determine whether a victim was an organ donor. If the victim is an organ donor, steps could be quickly taken to preserve the organs. Like I said, I’m not sure how I feel about this.

Blackberry Discontinues Its Traditional Keyboard. I’ve got some sad news for the 4 of you who still use a Blackberry. The company has announced that it will no longer be making phones with the traditional, hard-key keyboard. Given that Blackberry suffered a $670 million dollar loss last quarter, it seems that more drastic steps may be needed to rescue the company. Like maybe actually making phones that don’t suck. Or not making phones at all. 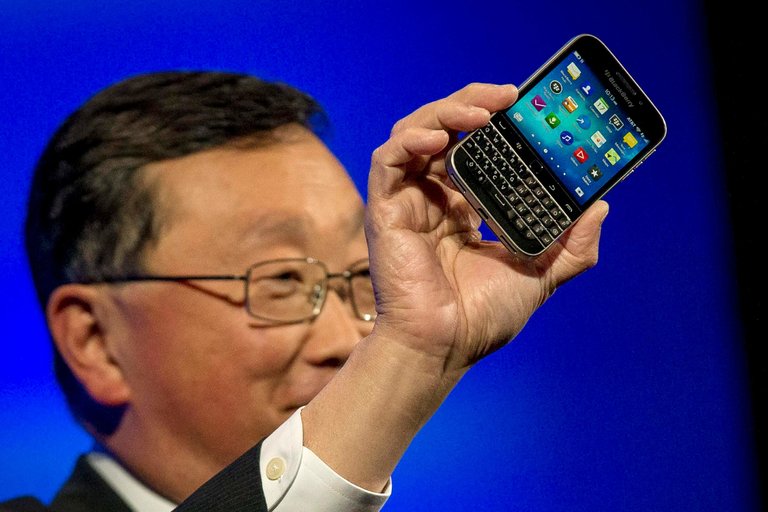 Man Spends 4 Years, $50k Building Giant Computer That Plays Tetris. Well this one I’m sure fits under, “weird”. For the past 4 years, James Newman has been assembling a giant computer he calls “Megaprocessor”. It is 33 feet wide, 6 feet high, weighs half a ton, and has 10,000 LED lights. It cost Newman $53,000 to assemble. What does Megaprocessor do? It plays Tetris. Seriously, that’s all it does right now. Let me go on record and say that if I had $53,000 to blow, it would not have been on this.