Snapchat Discovers That People Don’t Like Racism. Heading up the “Obviously Stupid Moves” category, Snapchat introduced a filter that distorted users faces with stereotypical Asian features. The backlash was immediate, with users referring to it as, “yellowface.” This isn’t the first racist gaffe by Snapchat either. In April, they introduced a “Bob Marley” filter that users quickly identified as “blackface.” I think Snapchat leadership needs to watch the “Diversity Day” episode of The Office again. 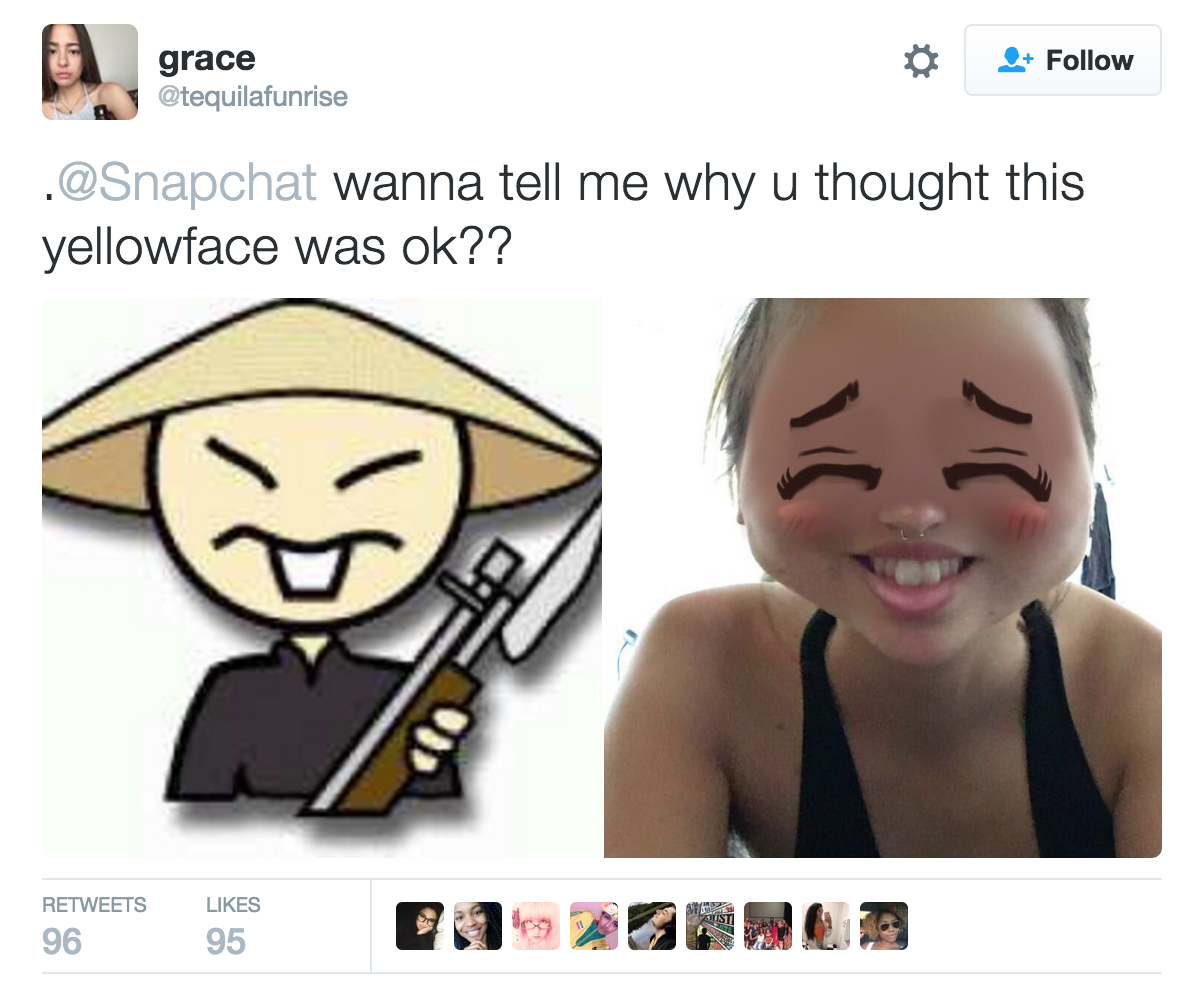 Man Receives $115,000 After Facebook Post Ruins His Life. Kenneth Roth owns two hotels in Australia. Out of the blue, electrician David Scott posted on Facebook that the hotels were a haven for pedophiles. As a result, Roth was assaulted twice, with one attack leaving him in the hospital for 6 months. He was also forced to move to a different town. A judge ruled that the post had no factual basis and ordered Scott to pay Roth $115,000 dollars. The moral of the story? Don’t be a lying troll who ruins people’s lives, but if you are, then it’s still kinda not that expensive. 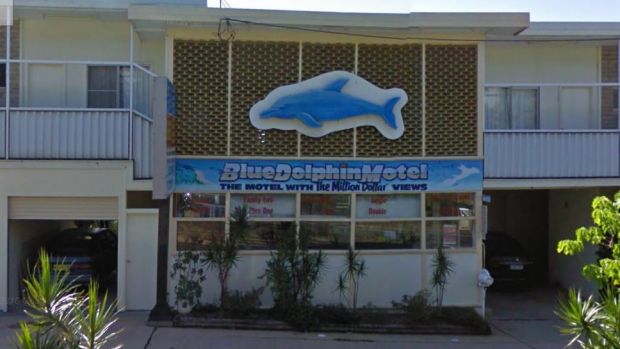 Researchers Crack Malware That Was Hidden For 5 Years. Malware that researchers are calling “ProjectSauron” was hidden for 5 years. Finally, just last week, it was cracked open. The malware is so complex that many think it was developed with the active support of a nation-state. At least 30 organizations have already reported being attacked by the malware, with many more reports probably on their way following spread of this report. There’s quite a bit of complex detail here, so I recommend you read the article (linked above) for yourself.

Facebook Study Shows That Cat People Are Sad and Lonely. I didn’t need a study to tell me this. Neither did they. Facebook researchers studied the status updates of 160,000 people and learned that cat people are much more likely to be sad or emotional, while dog owners are more even-keeled. Either that, or cat owners are just way more honest. One clear bright spot for cat owners, however, is that they tend to get invited to more events than dog owners. A smudge on the reputations of dog owners? Their favorite show is Duck Dynasty. Seriously. 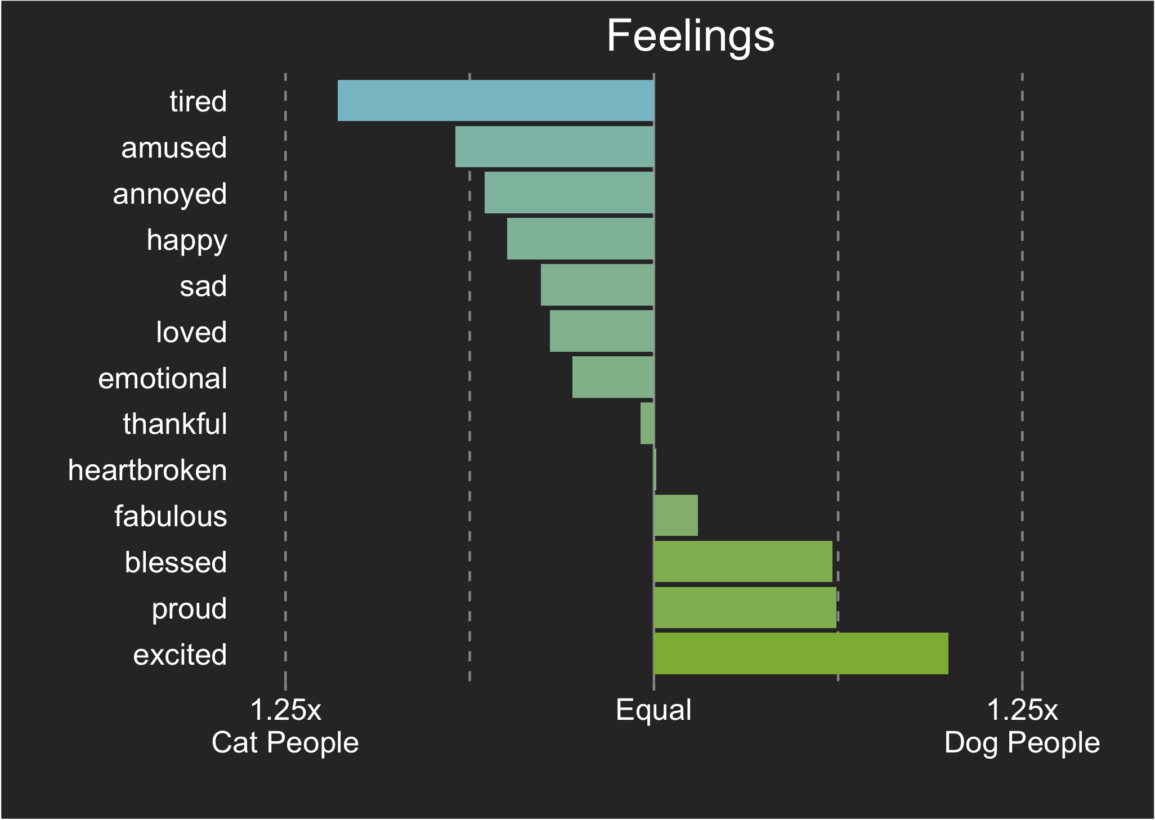 Adidas Is Bringing A Robot Factory To Atlanta. As science fiction writers have long predicted, robots are indeed taking over the world. Adidas is bringing a “Speedfactory”—a manufacturing facility staffed by robots—to Atlanta in 2017. The Speedfactory will be capable of producing approximately 50,000 pairs of running shoes per year. On a positive note, the factory will create 160 jobs for humans. Trump will become president and robots will take over the world. Awesome. 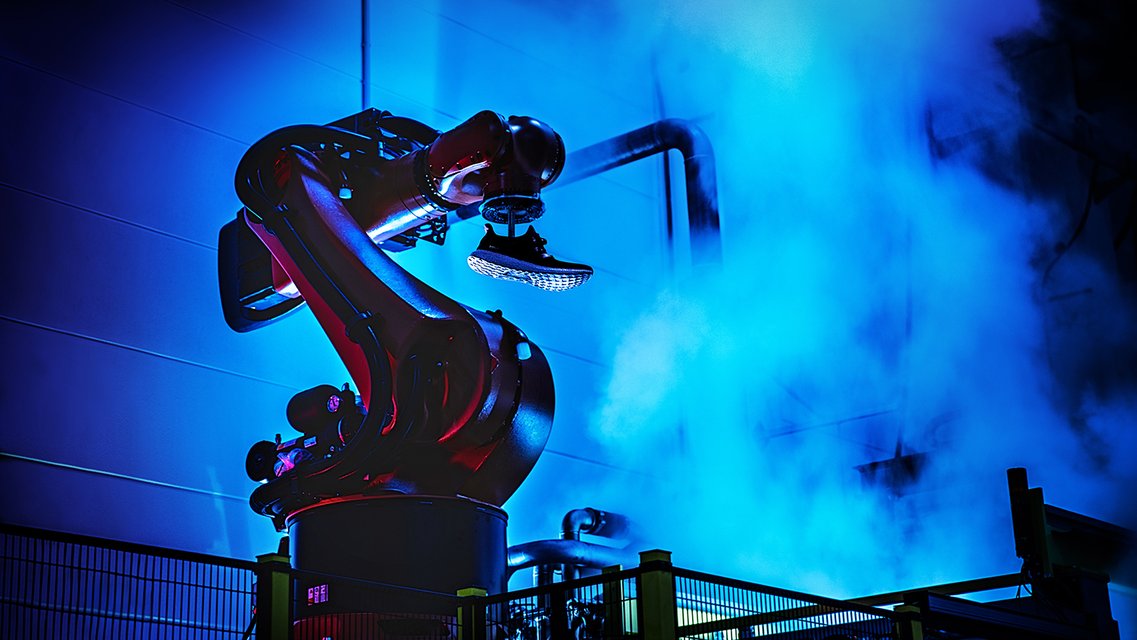 Wireless Hack Can Unlock 100 Million Volkswagens. If you purchased a Volkswagen in the last 20 years, your car could be hacked. Researchers from the University of Birmingham revealed that they were able to hack and wirelessly unlock almost any Volkswagen from the last 20 years. The hack involves intercepting the radio signal of the wireless key fob and then doing a bit of fancy reverse engineering to extract the unlock code. First they perpetuate a massive emissions fraud. Now their cars have a gaping hole in their security. Let’s all just stay far, far away from Volkswagen for a while-to-foreverish. 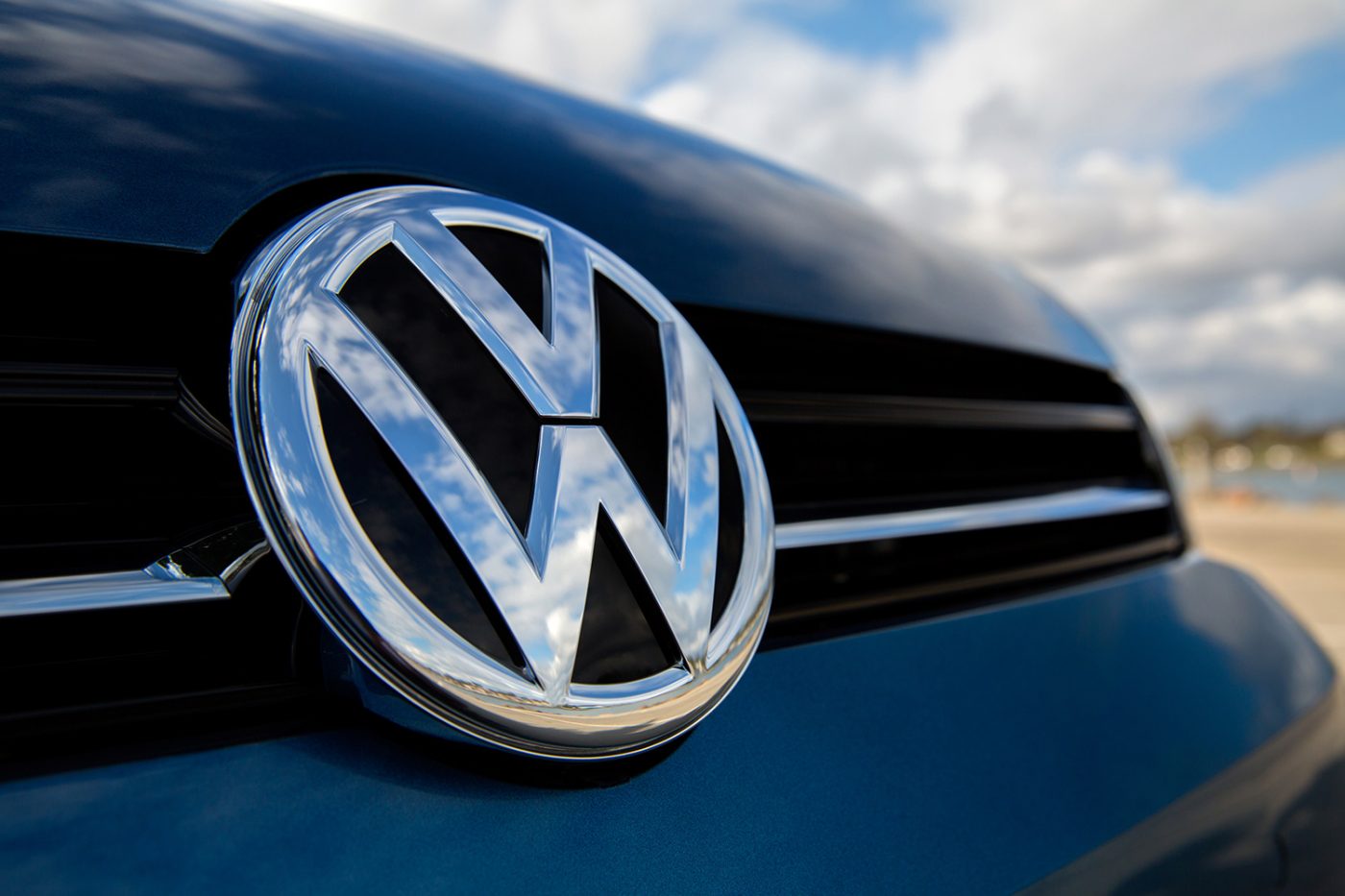