Facebook Blocked Links To WikiLeaks Files. Facebook has admitted that, for a brief period of time, it blocked links to WikiLeaks files containing internal Democratic National Committee (DNC) emails. After receiving a fury of criticism, Facebook fixed the problem and then blamed the issue on an internal algorithm. Right. This isn’t the first time something like this has happened. It might be time for everyone to acknowledge that Facebook is a major news source that is constantly censored by those in charge. 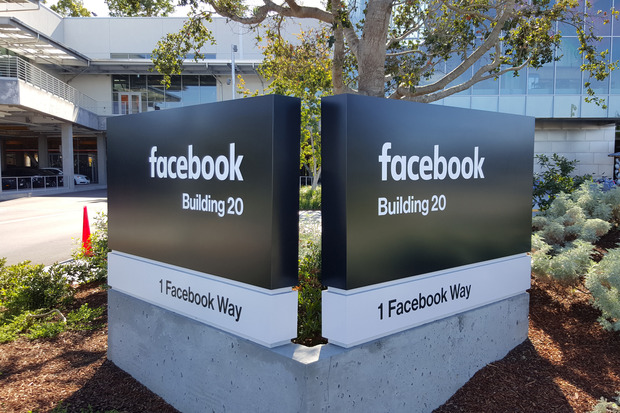 Verizon Buys Yahoo For $4.8 Billion. I didn’t realize anyone used Yahoo anymore, but apparently enough people do to make it worth a whole lot of money (though only about 1/5 the value of LinkedIn). The former search engine giant will be acquired by Verizon, who also owns America Online. Rumor has it that they’re also going to buy Xanga and form a super-site called “NobodyCares.com.” The deal will be finalized in the first quarter of 2017. 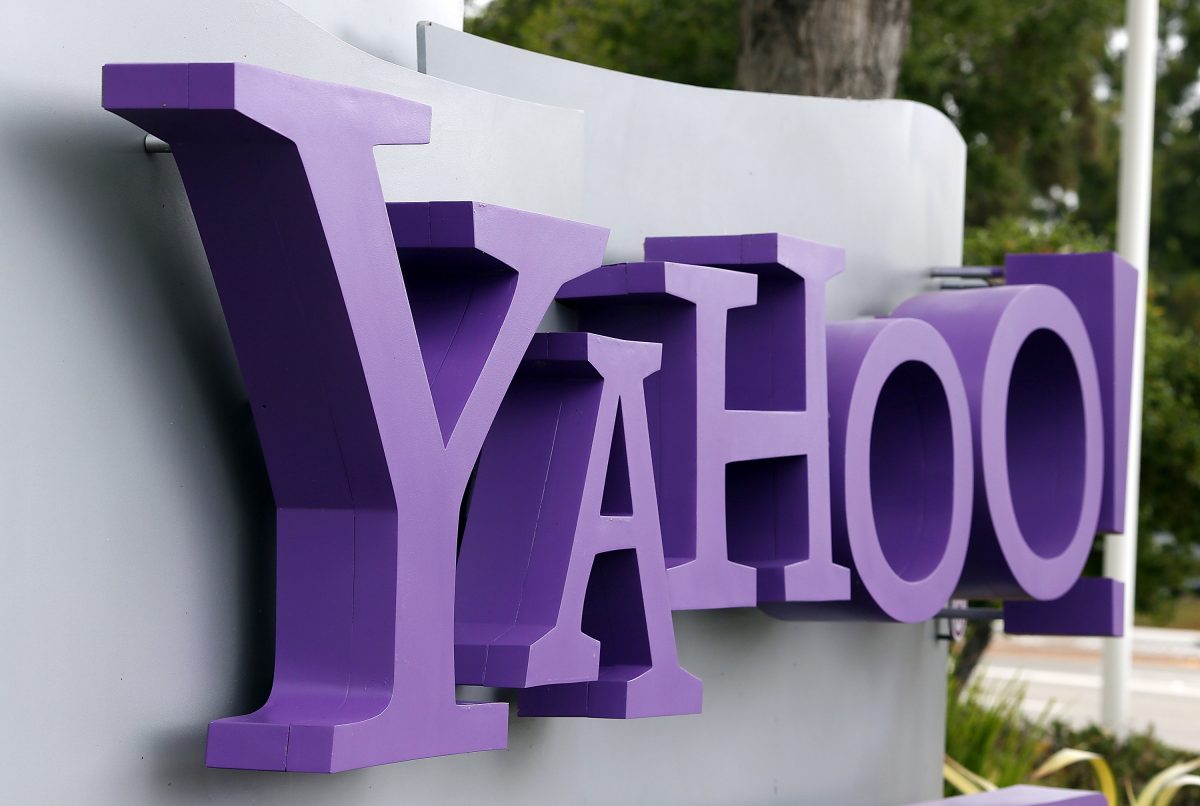 Sega To Release Its Own Retro Gaming System. The 90’s are back, people! Not happy to let Nintendo dominate the retro gaming market, Sega is releasing the “Mega Drive” console and portable gaming system. Both come with 80 classic games built in, including “Sonic” and the original “Mortal Combat.” Basically every important thing from my childhood is coming back. All that’s missing is my low self-esteem and bad fashion sense. 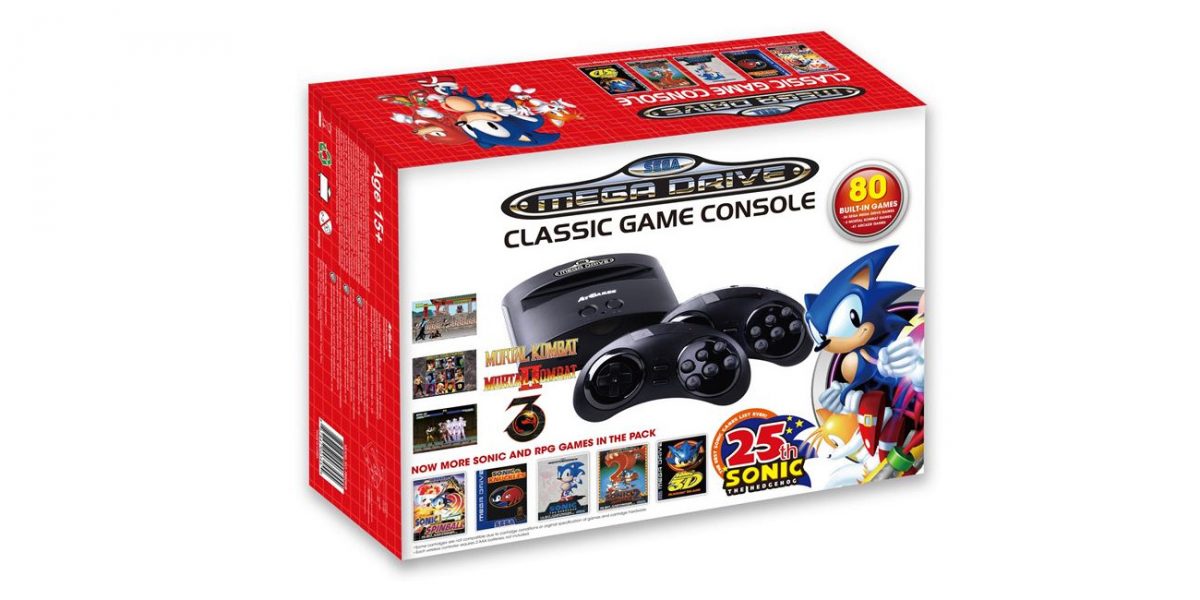 Olympic Committee Forbids Tweeting About The Olympics. Apparently the people running the Olympics have zero idea what they’re doing. As reports of terrible water conditions and the Zika virus continue to pour in, the Olympic Committee has further helped its cause by forbidding all commercial entities who aren’t sponsors from tweeting about the Olympics. Like, at all. In other words, unless you’re an official sponsor, you can’t say anything about the Olympics from a commercial account (ESPN got a letter about it). Companies also can’t use the hashtags #Rio2016 or #TeamUSA. This is, by far, the weirdest restriction I have yet to hear to anything regarding the Olympics. 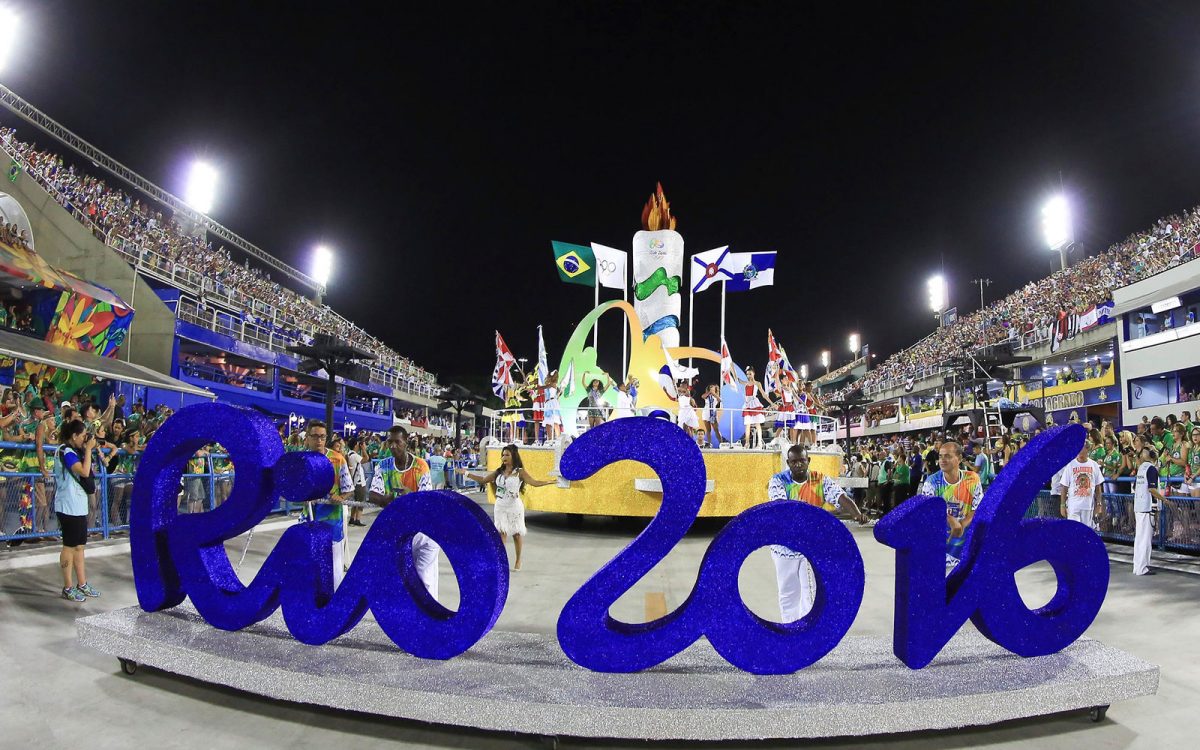 People Are Naming Their Kids After Pokémon. Pretty sure that when you look up “Signs Of The Apocalypse” in the dictionary, this is one of the first events. The website, Babycenter, which tracks trends in baby names, has noticed a spike in somewhat odd names. Names like “Eevee,” “Onyx,” and “Ivy” have all jumped significantly. Why? BECAUSE PEOPLE ARE NAMING THEIR KIDS AFTER POKÉMON CHARACTERS! This can’t be good. Or healthy. For anyone. 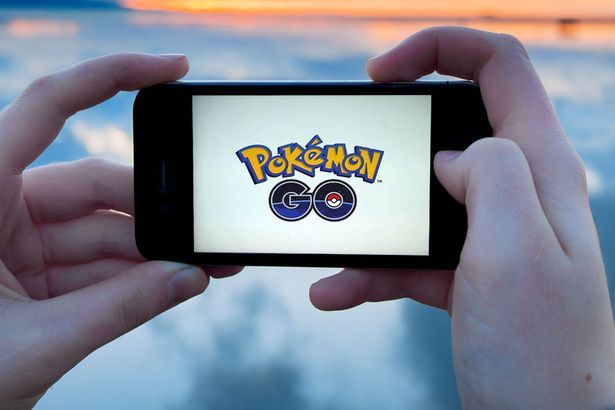 Apple Sells Its One Billionth iPhone. Despite a recent 15% drop in iPhone sales, Apple announced that it sold its 1 billionth iPhone. CEO Tim Cook was quoted as saying, “It’s become more than a constant companion. iPhone is truly an essential part of our daily life and enables much of what we do throughout the day.” I can’t help but wonder if this is the point at which the iPhone officially jumps the shark. The device hasn’t seen a significant upgrade in years, and rumors indicate the iPhone 7 won’t change much either. Maybe this is the beginning of the end for the iPhone. 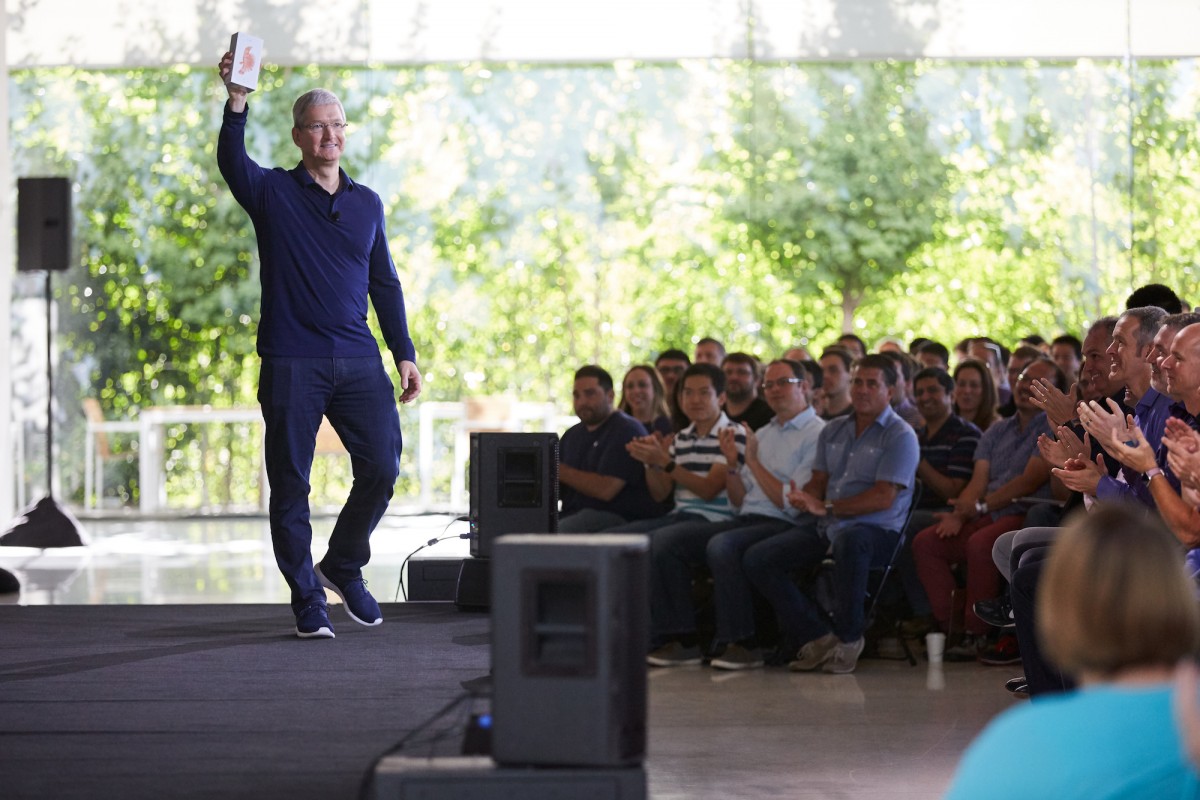