Apple Fights Back Against The FBI

Tech news was dominated this week by the FBI’s request for Apple to create a new iOS with a backdoor built into it. The iOS and accompanying backdoor would be used to gain access to the phone of the San Bernardino shooter. While the FBI claims that the iOS would only be used on the shooter’s phone, Apple claims that it would jeopardize the security of every iPhone user. Apple is fighting back against the FBI, stating that they are both overreaching and violating privacy. I stand with Apple on this one. I don’t want the FBI having access to my phone. 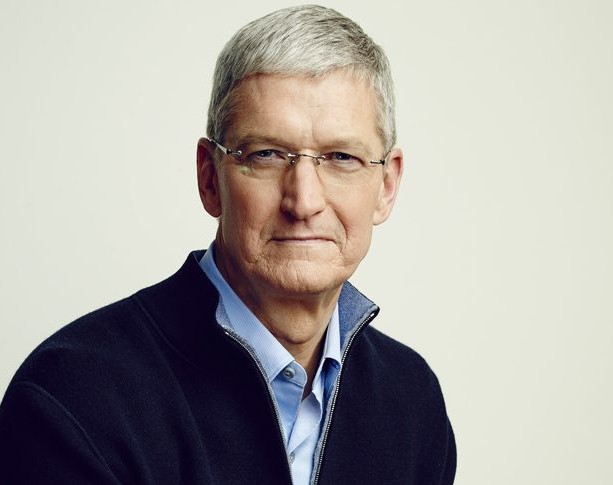 Researchers at Southampton University in the UK have devised a way to store up to 360TB of data on a quartz disc. The approximate shelf life of the data is around 14 billion years (no joke). Using femtosecond laser pulses, the researchers have been able to write data into the 3D structure of the quartz at the nanoscale level. Based on tests in which works such as the Magna Carta and the King James Bible were written onto the discs, it is estimated that the quartz discs can hold up to 360TB of data. That’s a whole lot of selfies.

You really just need to read this story because it’s incredible and I can’t do it justice in a quick summary. But the long and short is this: scientists have figured out how to actually 3D print body parts that function normally when tested on animals. The implications for this are astonishing. For instance, if you had an injury that permanently damaged your jaw bone, a perfect fitting replacement piece could be created and grafted to your jaw. Yes, this is slightly creepy and feels like something out of a horror movie, but objectively speaking, this is amazing. 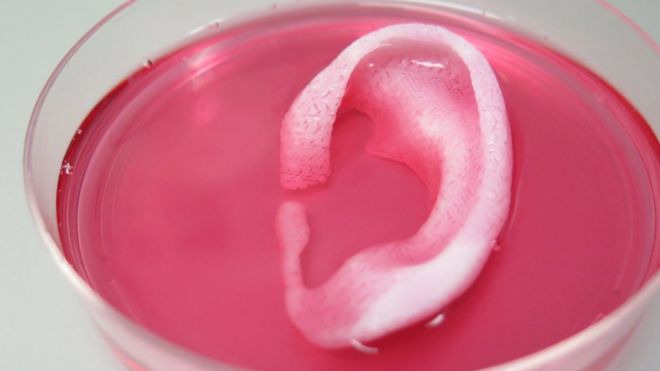 This is an omen of terrible things to come. A Los Angeles hospital paid 4o bitcoins – currently worth around $17,000 – to hackers who had infiltrated and disabled their network. The rationale given by the CEO of the hospital was that it was the quickest, most cost-effective way to resolve the problem. While that may be true, it doesn’t bode well for future interactions with hackers. Mark my words: this is going to start happening with a lot more frequency. 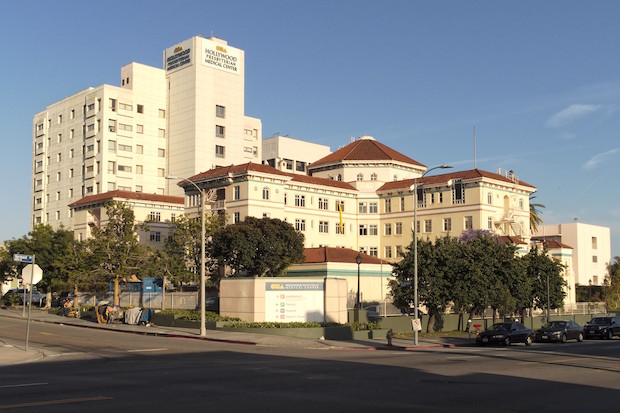 Presidential hopeful Jeb Bush discovered the power of Twitter after he posted a picture of a newly purchased handgun along with the caption “America”. He was roundly mocked on Twitter, with people posting various “weapons” and captions. The moral of the story? Politicians should stay off social media. 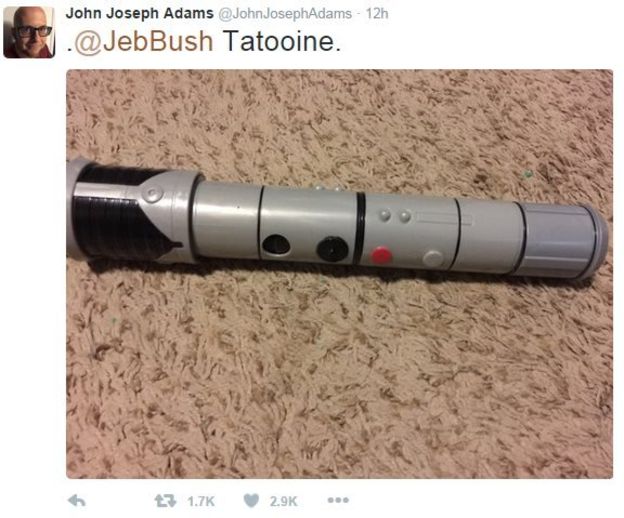 Manufacturer Ringing Bells launched the world’s cheapest smartphone, the Freedom 251, for only 251 rupees (less than $4). The phone runs Android Lollipop 5.1, and comes preloaded with Facebook, YouTube, Google Play, WhatsApp, and a variety of apps that will be useful to farmers, fishermen, and women. India is the second largest smartphone market in the world, trailing only China. Details have not yet been released on how Ringing Bells is able to produce the phone so cheaply. 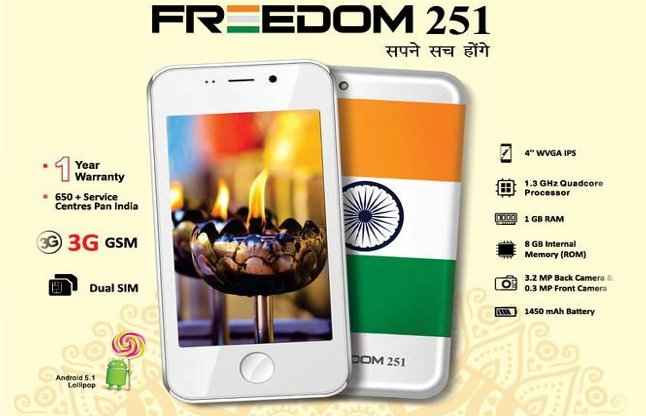 Justin Keller, founder of Commander.io, penned an open letter to San Francisco mayor Ed Lee and police chief Greg Suhr. In the letter, Keller lamented having to regularly encounter the homeless “riff raff” (his words) on a regular basis.

The wealthy working people have earned their right to live in the city. They went out, got an education, work hard, and earned it. I shouldn’t have to worry about being accosted. I shouldn’t have to see the pain, struggle, and despair of homeless people to and from my way to work every day. I want my parents when they come visit to have a great experience, and enjoy this special place.

Let the digital stoning commence in 3…2…1…