Twitter Now Supporting Videos 140 Seconds Long. Twitter continues to try to be Facebook, now allowing users to post videos up to 140 seconds long. This change will also soon come to Vine, which kind of seems to defeat the point of Vine, right? Honestly, I miss the days when Twitter was solely text. So much more fun back in those days. #FeelingNostalgic 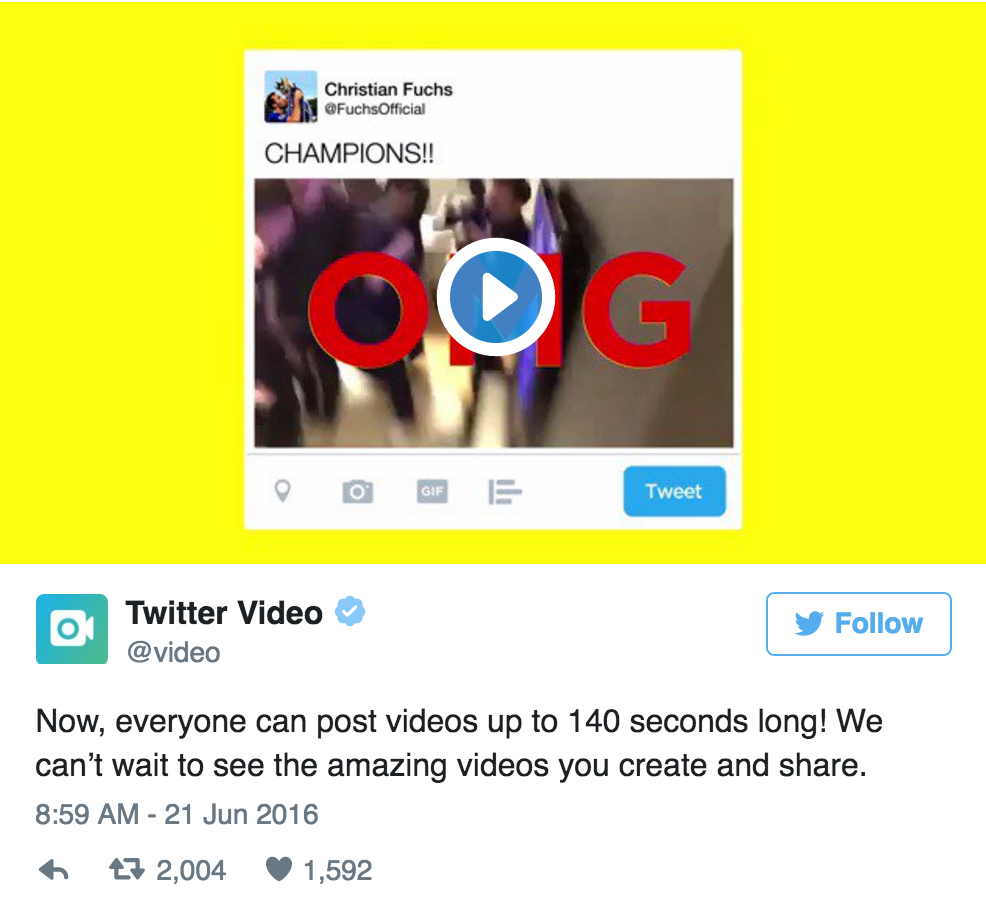 New FAA Regs Let You Fly A Drone Without A License. The world just got more dangerous (again). Before today, any for-profit entity had to have a pilot’s license in order to fly a drone. That rule is no longer. New FAA regulations now only require passing a knowledge test in order to fly a drone. Now realtors, surveyors, and any other business owners can begin using drones with much less red tape to tear. Because we need more things randomly flying around in the sky. 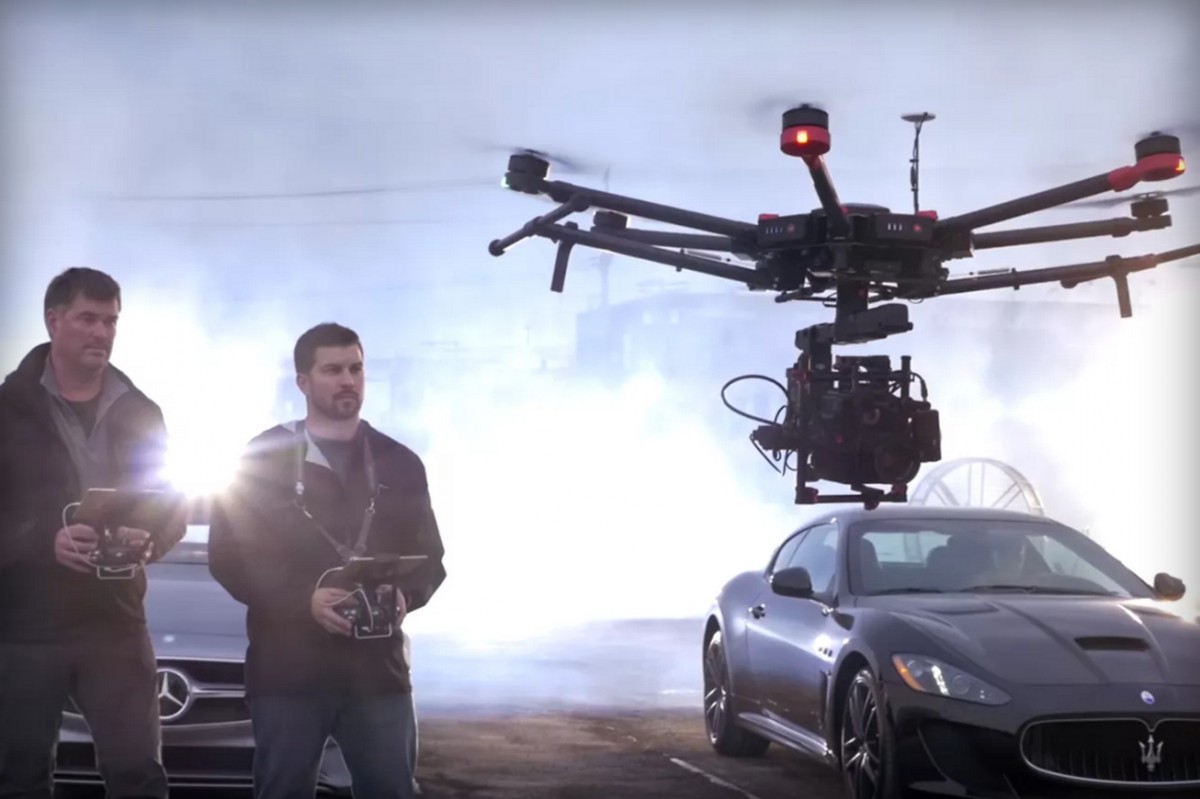 Brain Training Industry May Just Be A Big Sham. It turns out that brain training companies, such as Lumosity, may be nothing more than a sham. A recent study has shown that positive effects resulting from brain training exercises are probably the result of the placebo effect, not your brain actually getting stronger or smarter. Dang it! First Trump University and now this! Can any learning institutions be trusted? 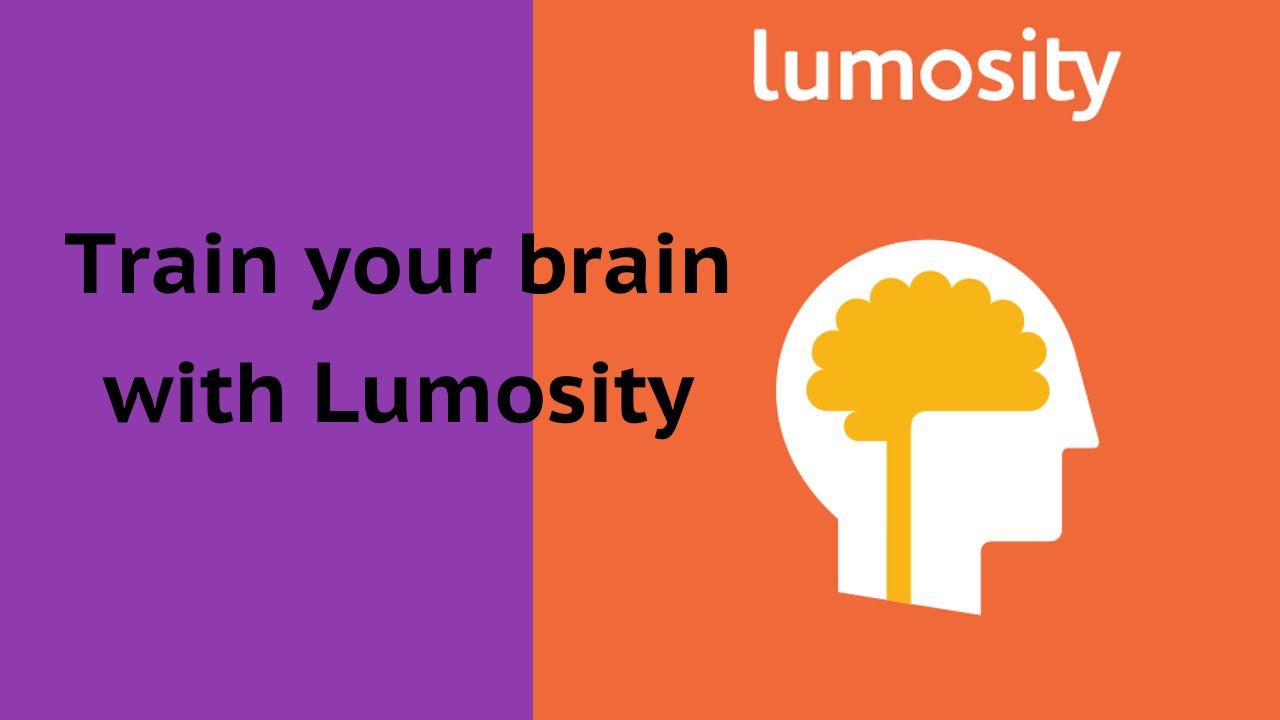 Battle Over MS-DOS Rages In Australia. The South Australian Government maintains health patient records on a system called “CHIRON” which runs on…wait for it…MS-DOS. Yes, that old, antiquated, stopped-being-supported-in-2000, MS-DOS. The company that developed CHIRON, Working Systems, no longer supports CHIRON and is taking legal action in an effort to get the government to update to a modern system. The government is fighting back because they like floppy disks. Or maybe because switching systems would be bad for their health. 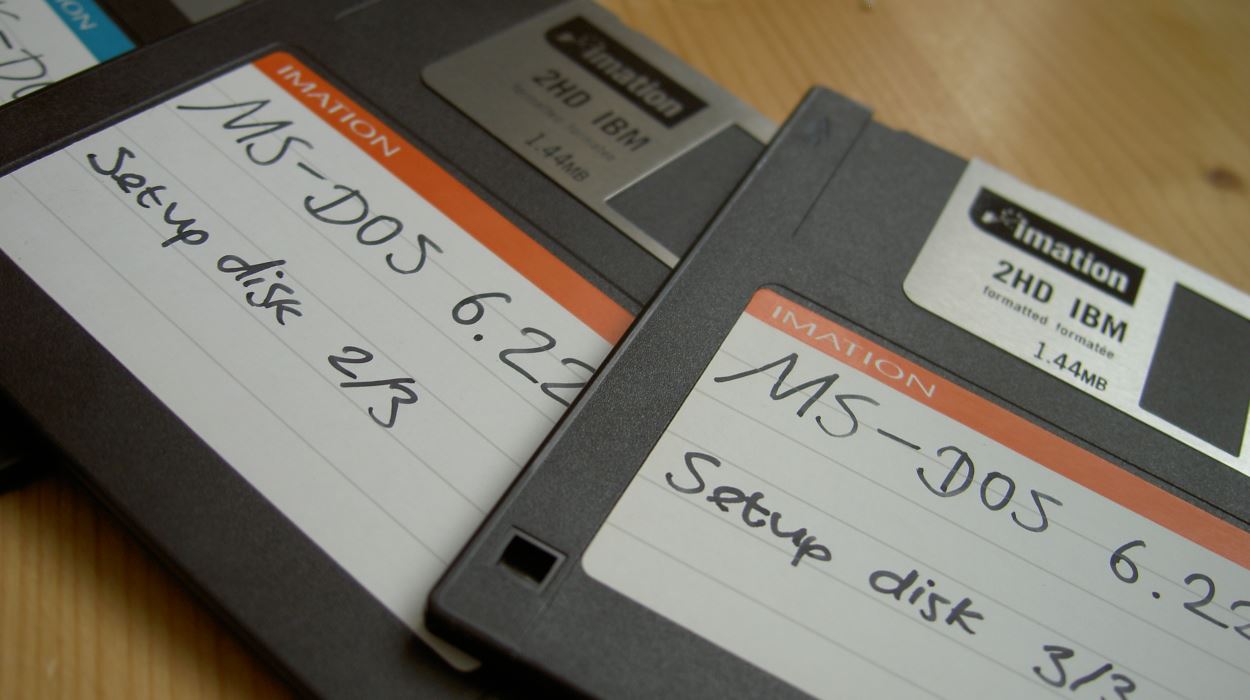 Mark Zuckerberg Fights Hackers With Tape. How do you fight against hackers when you’re one of the world’s richest people and owner of one of the biggest tech companies in the world? Elaborate firewalls? Uncrackable antivirus software? Nope. Tape. A recent photo of Mark Zuckerberg showed that both his webcam and audio jack are covered in tape, presumably in an effort to thwart hackers. Not that I’m as important as Zuck, but maybe I should consider this too.

Reddit Tracks Down National Park Graffiti Artists. Never underestimate the power of an Internet mob. Casey Nocket, a NYC based graffiti artist, was banned from all U.S. National Parks for acts of vandalism. How was she caught? Reddit, of course. After she posted her vandalism on her social media accounts (which was really dumb), Reddit users caught wind of it and then reported her to U.S. park authorities. Turns out screwing with Reddit is a REALLY bad idea.