India’s Richest Man Bringing Free Internet To Billions. Mukesh Ambani’s, India’s richest man, is spending $20 billion to roll out a 4G network that is free until the end of the year and will cost as little 149 rupees ($2.25) per month for data after that. The service, called Reliance Jio, will bring internet access to many of the 80% of people in India who don’t have it. Of course, competitors have responded, slashing prices by as much as 70% and massively increasing the size of data plans. The moral of the story is that the United States needs a benevolent billionaire to give us free internet. 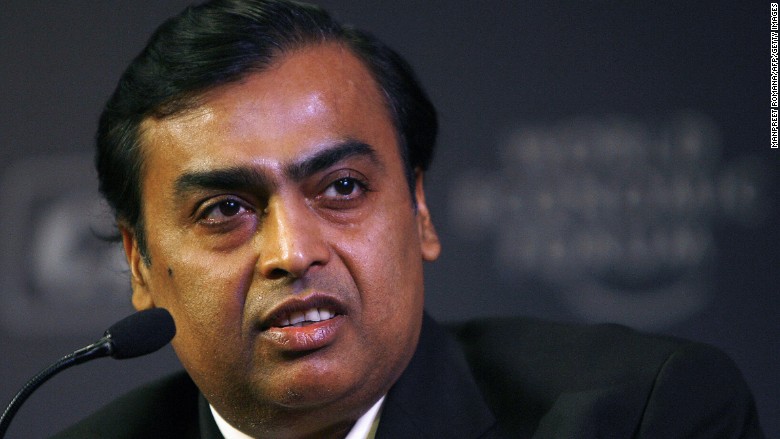 ITT Tech Is Officially Closing. We’ve all seen ITT Tech commercials promising an amazing technical education and a guaranteed job upon graduation. Turns out ITT Tech was running pretty lean and likely more than a bit shady. The school was recently prohibited from accepting federal aid as part of sanctions handed down by the Education Department. The school responded quickly by announcing that it was shutting down. Listen up people. If something seems too good to be true, it probably is (see approximately every weight loss product ever). 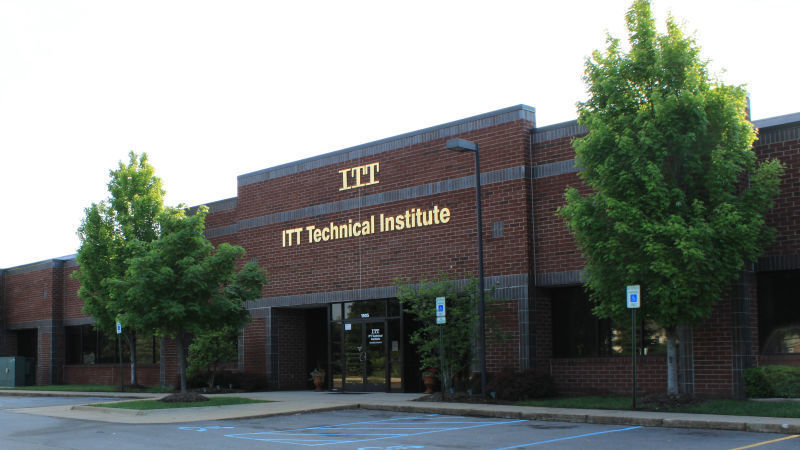 Amazon Accidentally Steals Apple’s iPhone 7 Thunder. On Wednesday, Apple held one ot its big launch events at which they revealed all their new products…which are pretty much just barely updated old products. Unfortunately, Amazon stole their thunder by accidentally leaking the product page ahead of the event. Or maybe they just posted an old iPhone page and nobody realized the difference. 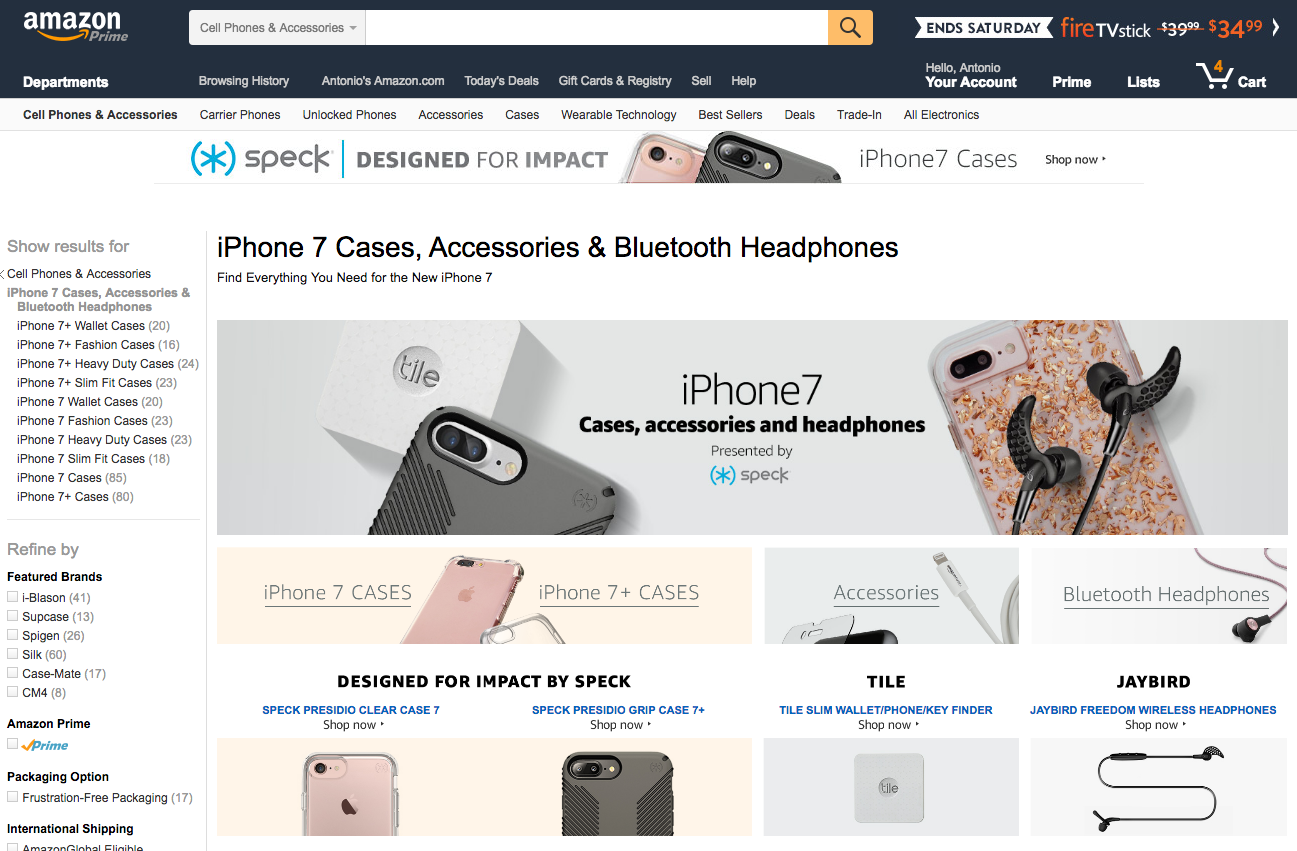 Donald Trump Explains That He Will Defeat ISIS With Cyber. In a line straight out of a sitcom, Donald Trump said the following words when asked how he will use “cyber” (his original word) to defeat ISIS. “And you know cyber is becoming so big today. It’s becoming something that a number of years ago, a short number of years ago, wasn’t even a word. And now the cyber is so big, and you know you look at what they’re doing with the internet. But cyber has been very, very important and it’s becoming more and more important as you look and a lot of it does have to do with ideology and psychology and a lot of other things. You know, we’re in a very different world than we were in 20 years ago, 30 years ago.” This is, without a doubt, the most hilarious non-response I have ever seen. Well done, Donald, well done indeed. 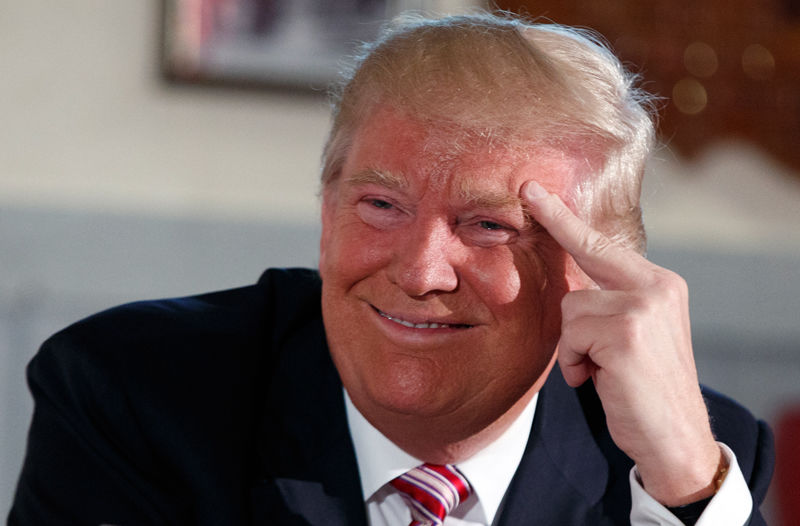 AirBnB Working To Fight Discrimination. AirBnB has been under heavy criticism in recent months for making it relatively simple for hosts to reject renters based on age, race, ethnicity, or disability. In response, they recently announced that they will be implementing a new non-discrimination policy that will require users to agree to a “community commitment” designed to curb all forms of discrimination. Additionally, the company will begin experimenting with reducing the prominence of photos that highlight the race or gender of the users. 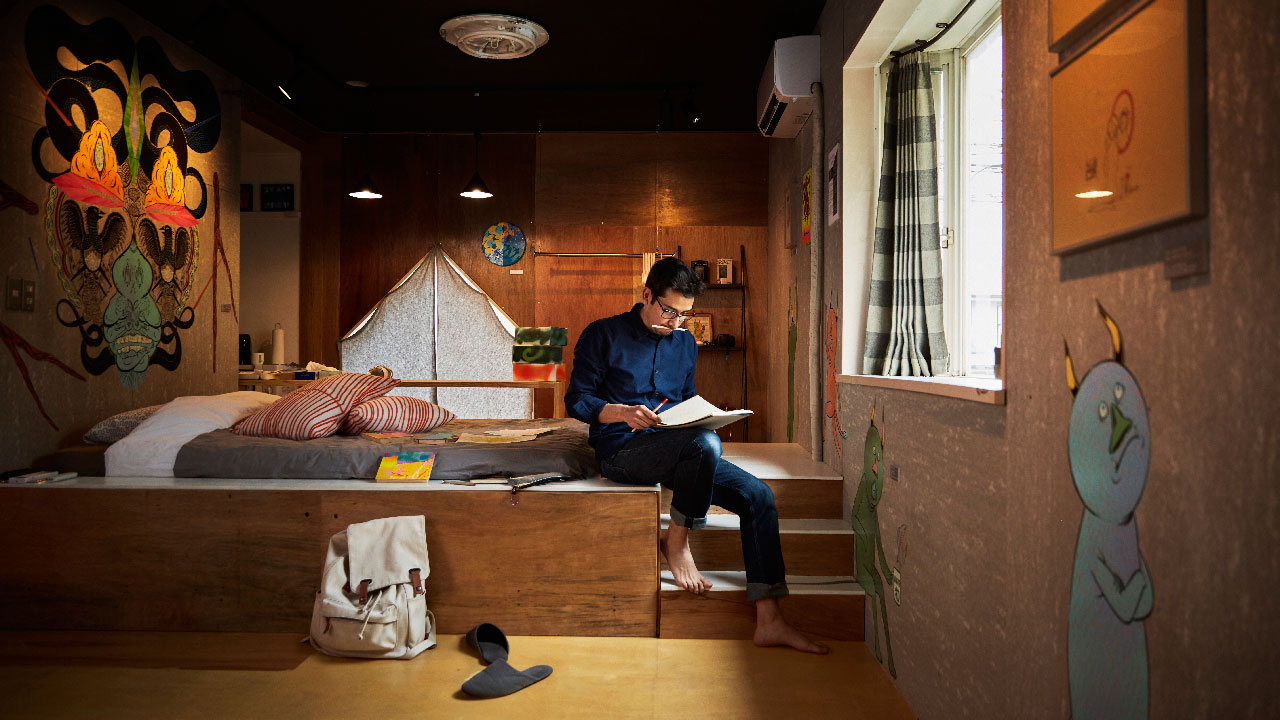 Facebook To Celebrate 50 Years Of Star Trek With New Like Buttons. Good news for Star Trek fans: Facebook is celebrating the 50th anniversary of Star Trek by temporarily changing up their Like buttons. The new buttons will include Spock’s signature Vulcan salute, Kirk (Laughter), Spock (Surprise), Geordi (Sadness), and a Klingon (Anger). The buttons will be available for a limited time in the United States and Canada for “some Star Trek fans” (whatever that means).

Alphabet Partners With Chipotle To Deliver Burritos With Drones. What a wonderful time to be alive! Alphabet is teaming up with Chipotle to test drone deliveries of burritos to Virginia Tech students. The project is one of the first commercial programs to be approved by the FAA and portends absolutely delicious things for the future. The drones will be primarily controlled by software but humans will be on hand in case anything goes wrong. But really, what could go wrong with hot burritos flying through the air at high speeds? If that’s wrong then I don’t want to be right. 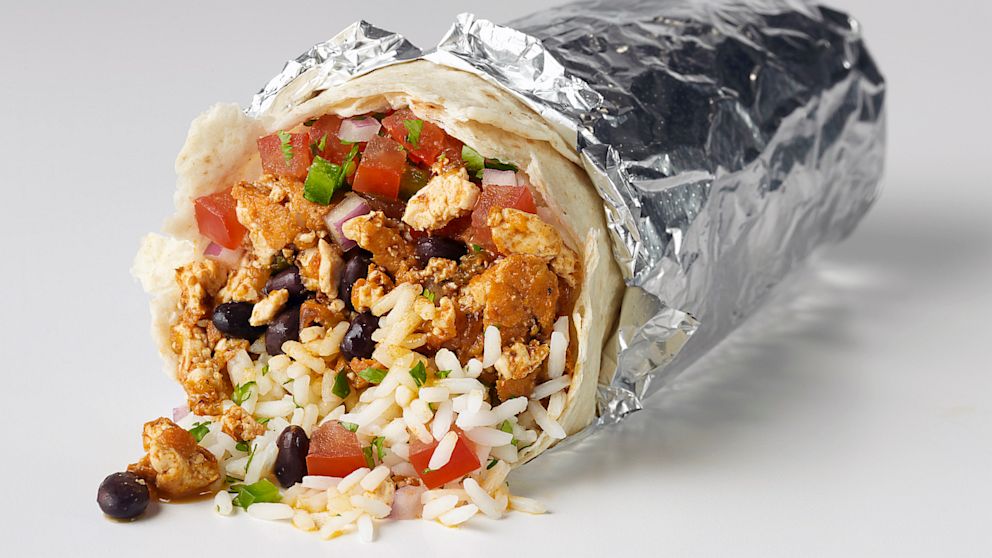