The typical handgun, like the combustion engine that still runs in most cars, hasn’t evolved much in the last 100 years. But the times, they are a-changing. With phones, homes and clothes getting the “smart” treatment, there are a number of people hoping guns pick up on the trend. Outrage over high-profile police and civilian shootings (not to mention accidental deaths) has inspired a series of new products using high tech to help control who uses your gun and how.

SnapMunk featured some of those smart gun technologies in May. There’s the ring and the watch that serve as remote keys for your firearm, but they haven’t gotten too far. There’s also the finger-print operated gun that went viral this year but only raised 17% of its Indiegogo funding goal. Despite the emotional appeal to some, many gun owners have balked at “smart guns” and the idea of embedding an unreliable technology into their life-protecting devices. These new devices have yet to overcome an insecurity many gun owners share: when you need your gun the most, it won’t be available. 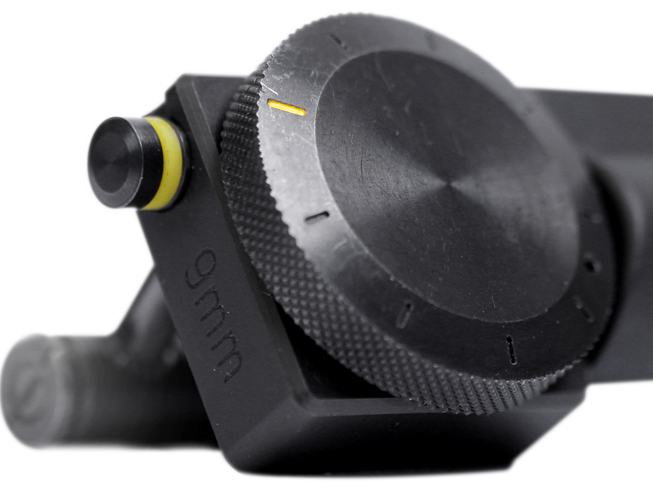 Zore X is the latest product on the scene, and so far it’s done a better job avoiding the landmines in the field of “smart gun” tech. Their caliber-specific lock, which latches securely inside the barrel of the gun, dovetails analog reliability and digital perks. The locking mechanism looks like a simplified combination lock, with distinct forward and backward clicks (a few to the left, a few to the right). It’s simple enough to “feel” your way to the combination underneath a table or in the dark. It’s also more reliable than some of its counterparts, with fewer moving parts, fewer points of failure, and a battery that lasts a year under “normal use.”

Then the more classic electronic “smarts” come in. On top of the analog features, Zore X has a digital “awareness” system. If someone tries to tamper with your gun, you’ll be alerted through a Bluetooth connection to your phone. If you’re traveling beyond the reach of Bluetooth, a WiFi router plugged into a wall near the gun allows the device to give you updates anywhere in the world. 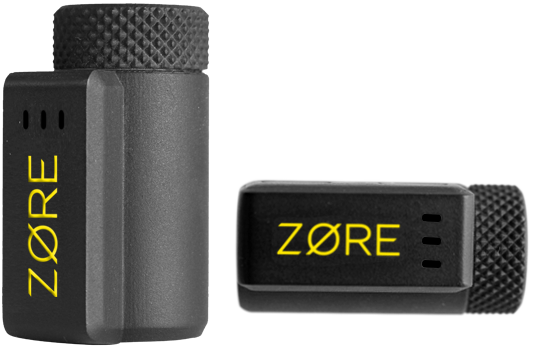 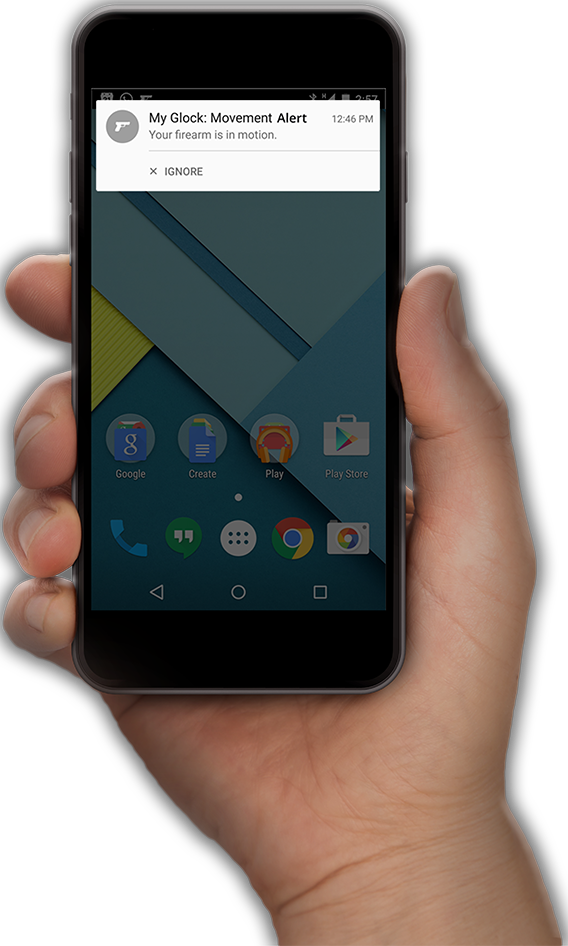 For those who want the baby without the bathwater, you can purchase the mechanical lock alone ($169), or opt for the Zore Watchdog  ($69), which is just an alert device for your gun or safe. The complete bundle includes the lock and the bluetooth-to-wifi bridge, and retails at $199. They’re also offering pre-order promotions like a bundle with two locks for the price of one.

Maybe it’s the promotions, or maybe its the objection-aware fusion of analog and digital, but Zore has already blown through its $100,000 Indiegogo goal three times over with a month still left in their campaign – they’re now over $350K. They’ve also raised $300,000 in Equity Funding earlier this month. That’s far and ahead of some of the other high-profile smart guns that have graced crowdfunding sites in recent years – like the biometrics-based Veri-Fire Guardian that pulled a measly $25,000 of a $100,000 goal earlier this year, despite a decent amount of positive press, and the others mentioned above.

Zore X was started by Yalon Fishbein, Yonatan Zimmerman, and a group Israelis who served in the IDF. Which may explain why Zore’s strategy has been to emphasize user experience instead of sexy technologies like an activation ring.

Zore seems to have struck a chord with gun-supporters by putting the balance of the control in the hands of the consumer rather than into the chips of the tech; you set the code on your device, or you can use it without a code; or you could keep it securely locked up but close at hand in a bedside table or a common area. With the ability to customize the product to one of four common firearm varieties, Zore is poised to be a viable alternative to the more popular gun safes and racks on the market. Or they could end in the long list of failed gun safety experiments that couldn’t quite hit the target. 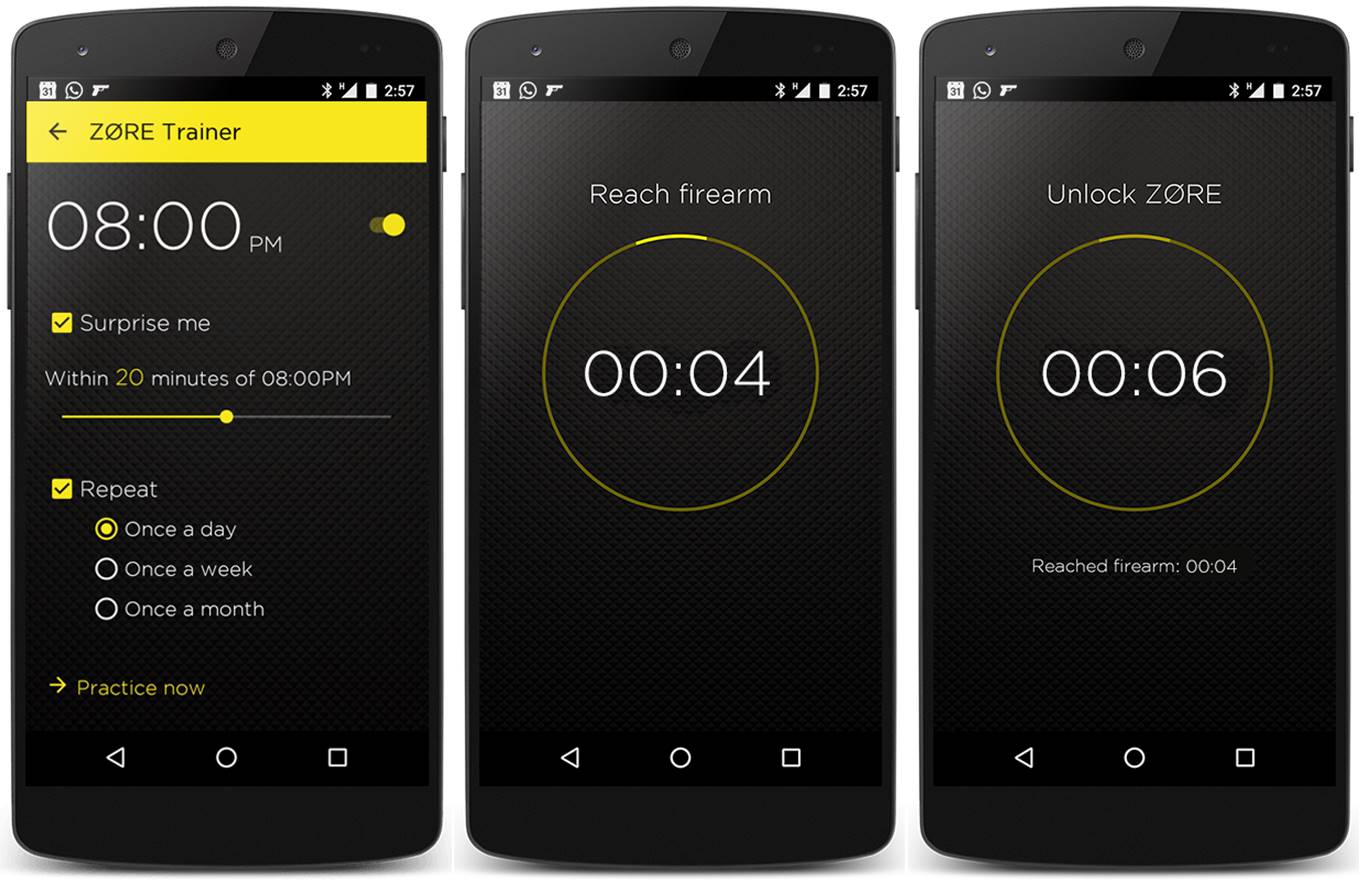 On a final note, I can’t really walk away from this one without saying something about the name; doesn’t Zore sound a little too much like “sore”? Skin growth might be a great metaphor for financial expansion, but it’s also a marker for an infectious disease, and a lot of people think of guns as just that. Might I suggest: “The Piece Maker,” “Gat Glue,” or the “Chamber Maiden?” Meh, I might not. People in glass houses probably shouldn’t throw stones.

Zore plans to ship in early 2017. If you’re itching to have Zores in your home or on your hands and hips, you can visit their Indiegogo page to check out the details.