People have been 3D printing crazy things for some time now. Orthodontic braces? Check. Fingers? Yep. Custom footwear? Obviously. Musical instruments? Of course. How about your lunch? Ya, now that too.

Startup Natural Machines is taking things up a notch with their 3D food printers, dubbed “Foodinis,” which lets you print real food, like burgers, chocolate, and pizza.  The machine is currently in production and is available to early-access customers. They are focusing on professional kitchen users at the moment and are hoping to introduce a home-cooking version some time in 2017. It will retail for around $2,000.

The Foodini is an “open capsule model,” meaning that it comes with a series of empty capsules that the consumer must fill with ingredients. They use the example of ravioli to explain how the printer functions; normally, a person must make the dough, roll the dough out, add the filling, add another layer of dough, and then cut the individual pieces to the correct size; with Foodini, a person inserts the ravioli elements (dough, filling, etc.) into different stainless steel capsules, then the Foodini actually assembles the ravioli. Once it is “printed,” it just needs to be cooked. 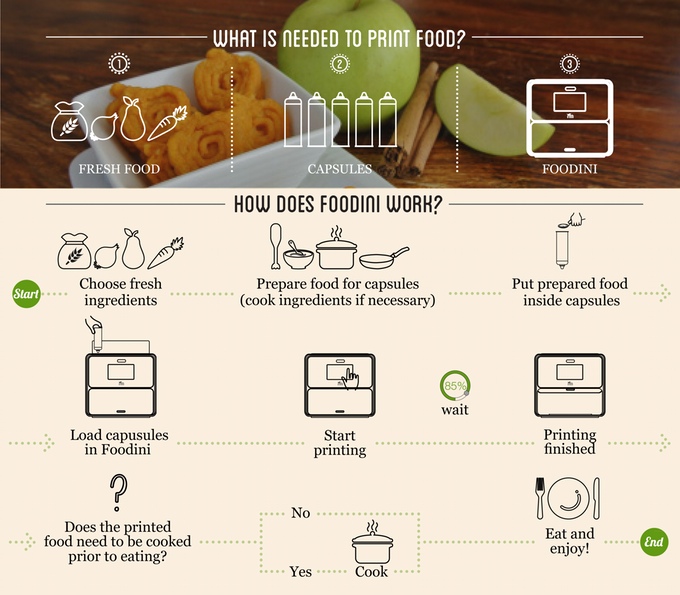 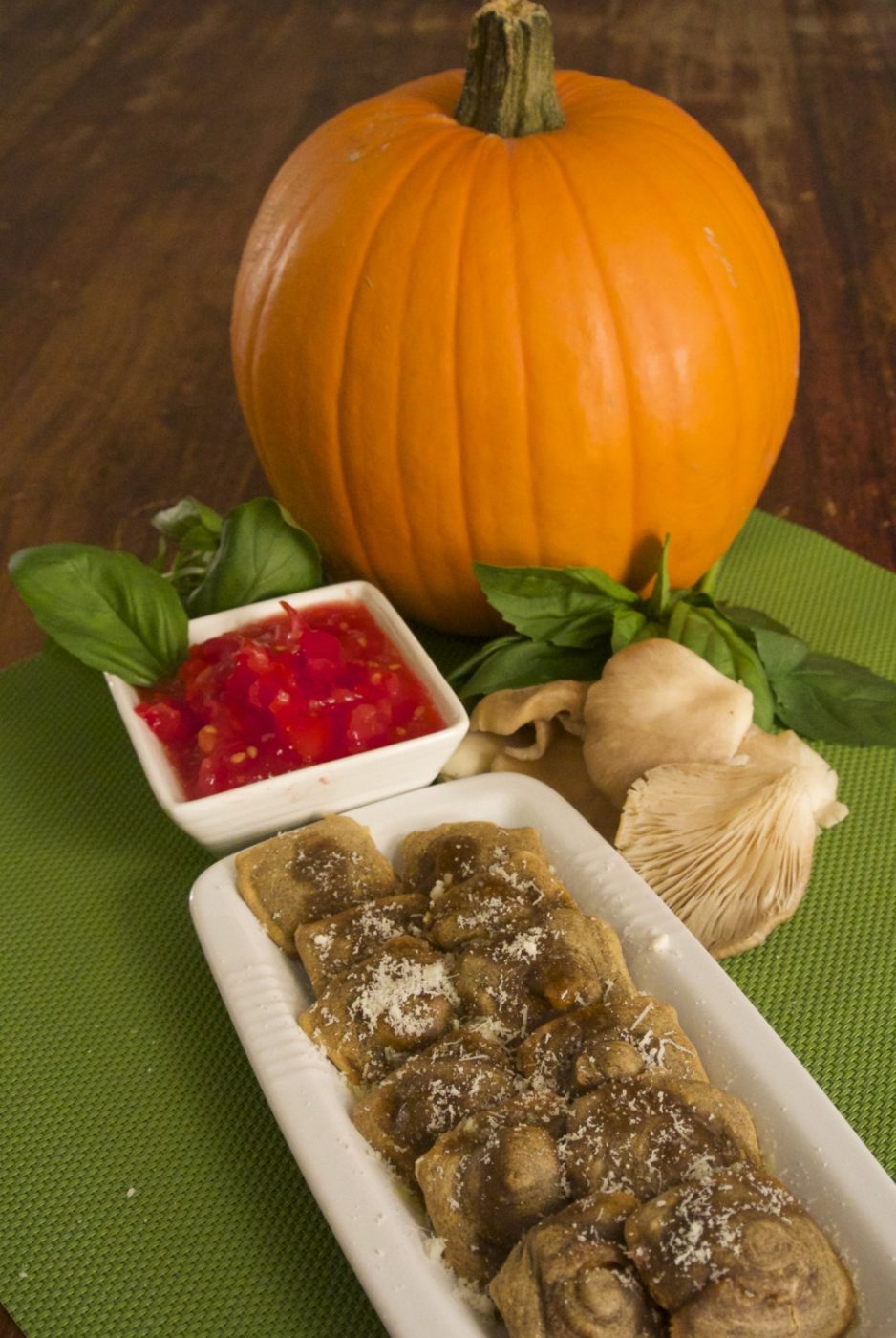 Calling the Foodini a 3D food printer is a little bit misleading. It doesn’t create finished meals. It’s more like an ingredient assembler that then uses 3D printing technology to put everything into the “form” required for final heating. The recipes themselves are created by Foodini. Users can also create Foodini recipes, which are then made available for all users on the Foodini community site.

Foodini was born out of a desire to make baking less expensive. As Chief Marketing Officer Lynette Kucsma said:

They came up with that because two of the founders come from a baking background. Looking at the costs of getting cakes and sweets out, most of the money is in the shipping and getting them out on the market. They thought if they eliminated that channel by allowing you to print cakes at home you would save money on that.

The 3D food printer was also created out of a desire for fresh food free of unhealthy ingredients. Because users add all the ingredients, they can be assured that their food isn’t laden with artificial preservatives or chemicals that can’t be properly digested (or pronounced). 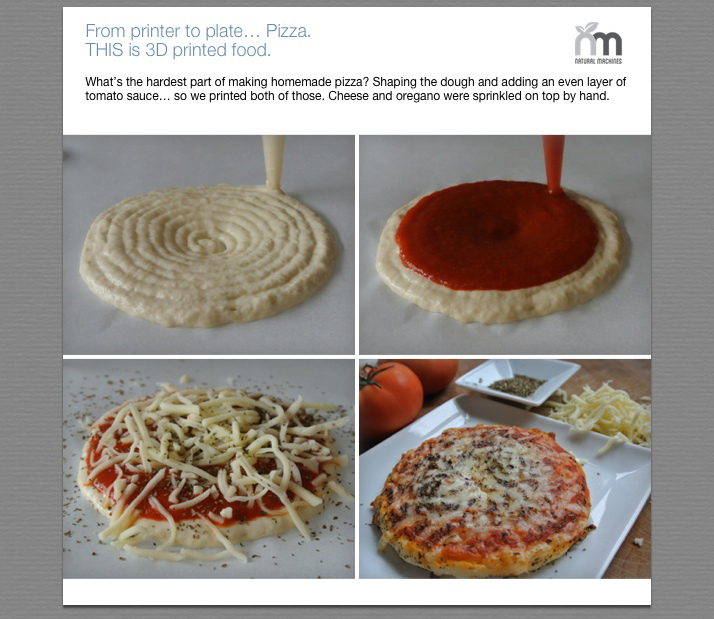 As stated above, long-term, Foodini is geared toward both professional cooks and consumers.

Professional kitchen users (including Michelin star-ranked chefs, one of our top client segments) love the fact that 3D food printers open up a whole new dimension of food presentation. After all, we eat with our eyes as much as our mouths.

We offer a slightly different proposition to consumers: Don’t buy pre-processed snacks and meals, which contain additives & preservatives, way too much salt, oil and sugar, and contain chemical sounding ingredient names…we don’t know what we’re eating! Get back to home cooking with fresh ingredients. With a 3D food printer, you can make fresh foods faster and easier than you can by hand, or with any other kitchen appliance.

Foodini has had a mixed reception. In 2014, they attempted to raise $100,000 on Kickstarter and failed to meet their goal, raising only $80,279. Who knows what clogged the crowdfunding drain for them. It could have been poor marketing or some degree of skepticism.

It could also have been the fact that the device looks like a microwave but prints uncooked food—after all, a team of researchers at Columbia University have developed a 3D food printer that not only handles multiple ingredients at once, but also uses infrared technology to cook them as they are assembled. It probably didn’t help that the minimum backing for Foodini was $999. If they really want to test the consumer appetite for technology like this, they may want to make the price tag a little easier to swallow.