Oh Amazon, you won’t hit that one trillion dollar mark if you keep buying up all of these companies. Then again, maybe you will, you’re the enterprise putting the old big box retailers out of business so who are we to tell you to throttle it back when you’re having one of your most financially successful years ever?

As some of you may know, last week was a big one for anyone who believed in Amazon or just anyone who didn’t work the packing floor of a warehouse, as the information went public that it wished to acquire Slack before outright buying Whole Foods. So we thought we’d take a look at these recent developments, take them apart and see the what and why of how this all shook down.

If you think about this long enough, there isn’t much mystery to it. Sure it’s a major buy for Amazon, $13.7 billion for a grocery chain, but even rudimentary business goons like us can see the why of it. Whole Foods is a recognized brand with a modern feel. Sure, you don’t shop there, because you aren’t made of money, but you know the name, and sometimes a name is enough to make it big. On top of that, people are still debating about whether or not Amazon Fresh was any success. So why wouldn’t Amazon buy a recognized brand if they really wanted to get into the grocery game? 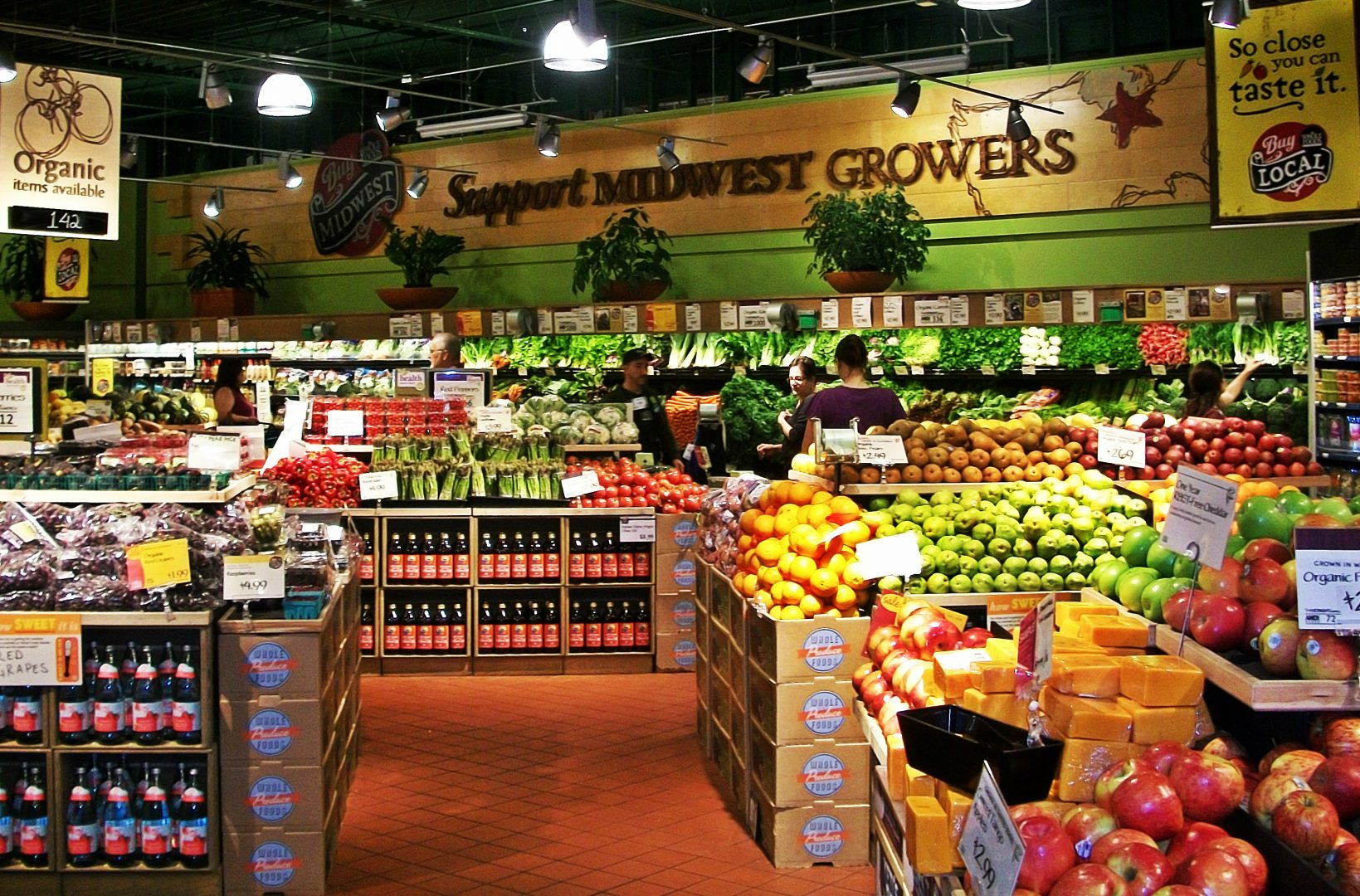 There’s some speculation as to what this acquisition means in the long term. For now, Amazon intends to keep Whole Foods relatively intact by keeping CEO John Mackey in his role and retaining the Whole Foods name. Some speculated (before the acquisition) that were such a thing to happen it was likely that Whole Foods retail locations would serve Amazon best if they were turned into warehouses.

This one is confusing out of the gate. This same week there were reports about Slack Technologies Inc. being acquired by various tech companies, among them being Amazon with some sources listing a potential purchase at $9 billion. None of this is firm, however, and some reports show potential (and currently unnamed) buyers walking away from the deal if Slack doesn’t engage one at this point. As it is, Microsoft already backed away from buying Slack last year, but they too walked away before any serious negotiations began. 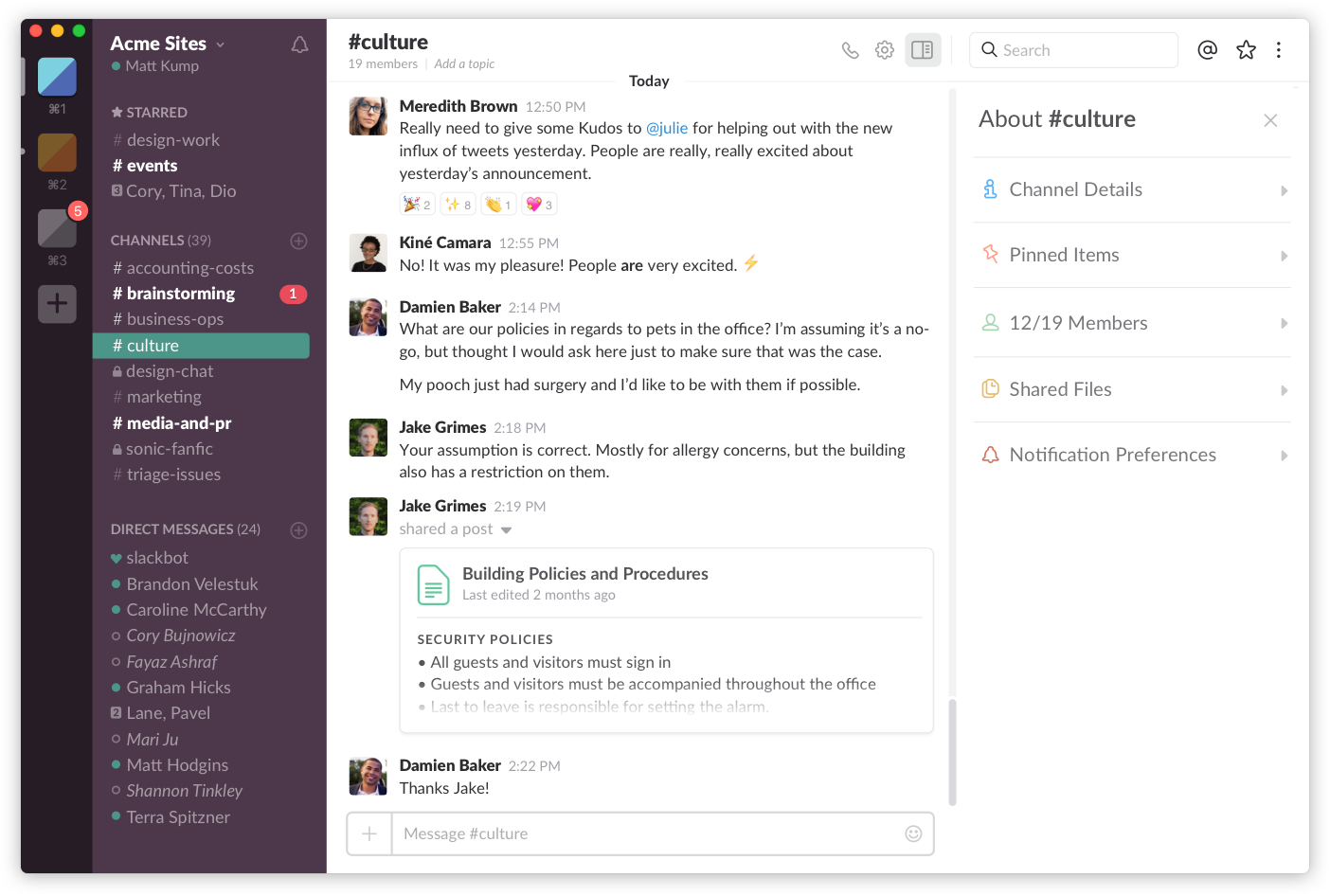 As to the why? Such an acquisition would mean two things: One Amazon wants to improve its cloud offerings (which matches its drive to put Alexa in as many vehicles as possible) and two, it wants to move into the office space and since Slack is one of the few competitive messaging services out there that isn’t Facebook. This move would put them in direct competition with similar services offered by Microsoft and Google.

Where is this going?

We talked previously about the dangers of hitting such a major landmark as a company when we covered the trillion dollar issue. One of the points we reached was the idea that with such a boom there must inevitably become a bust.

The question is, will these acquisitions be enough to sustain Amazon in spite of that potential downfall? Or, will these moves allow Amazon to expand as a brand?