While Snap Inc. is struggling in the wake of its much-lauded but ultimately underwhelming IPO, tech, and financial headlines have been dominated—yet again—by speculation on when we’ll see the world’s first trillion-dollar company and which company it will be. Though largely arbitrary, and less impressive than some might think for reasons explained below, the trillion-dollar milestone is sure to have some psychological resonance in the market. What effects that resonance will have is anyone’s guess.

The safe money in the race to a trillion-dollar valuation has long been on Apple (AAPL), which has the largest market cap of any company in the world. The Mac maker has briefly topped $800 billion a few times this year and currently stands $800.85B, with many analysts expecting a sharp uptick on the release of the iPhone 8 this September. That and the holiday season helping to propel Apple past the 13-digit mark sometime in 2018, according to some.

Apple is not only the leading corporate competitor; it’s also unique as the only physical product company among top contenders. Alphabet Inc. (GOOGL) and Amazon (AMZN) are the other two conglomerates commonly bandied about as the possible first move beyond billions, with market caps of $677B and $476B, respectively. Microsoft (MSFT) actually ranks third in terms of the current market cap at $541B and is in trillion-dollar contention, too, but Apple, Alphabet, and Amazon are all seen as poised for faster growth—Amazon especially, given the importance of Amazon Web Services to the proliferation of the IoT. Facebook (FB) rounds out the top five with a market cap of $439B, and some speculators say the social media giant could beat out the rest of the pack for the trillion dollar title.

Unless, of course, the title has already been taken.

Apple Ain’t As Big As it Seems

Yes, a nominal valuation of $800B is substantial, and hitting $1 trillion in today’s dollars would be worth nothing, whether it’s Apple or someone else who does it first. But adjusting for inflation, there are several companies from the recent and not-so-recent past that would put Apple to shame. Microsoft’s high-water mark of $618.9B in 1999, then a record-setting market cap in its own right, would translate to almost $900B in today’s dollars, beating Apple’s current record. When PetroChina, the state-owned fossil fuels, and energy company, offered public shares in 2007, it briefly topped $1 trillion in nominal value, ranging as high as $1.2T in today’s dollars.

Saudi Arabi’s state oil company, Aramco,  is worth $7T or more (or less, depending on how you calculate it; they’re sitting on an estimated $13T worth of oil at the current market price, but the more they sell at once the lower the price goes). 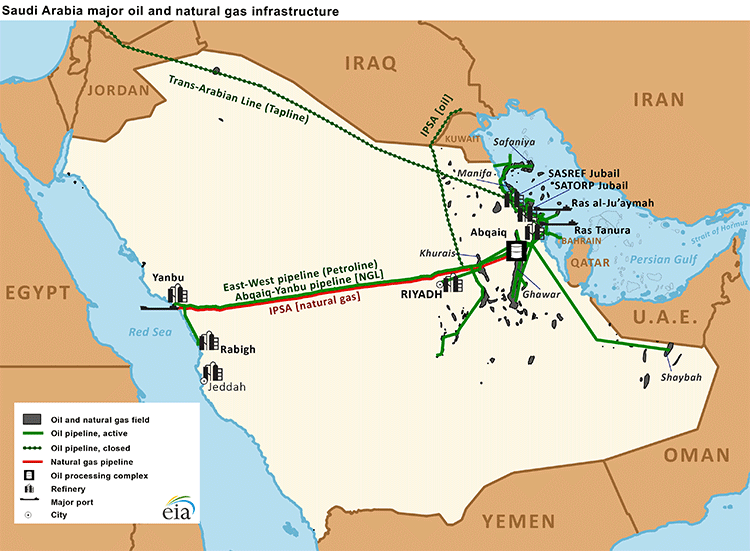 Going back a little further, Standard Oil was likely worth about a trillion dollars, according to 2017 metrics, back when it was the world’s largest oil monopoly. Based on the current value of the companies it was turned into when the federal government broke it up, Standard Oil is still worth more than either Apple or an inflation-adjusted Microsoft ever was.

And as for growth potential, we’ll probably never see anything like the “discovery” of the “New World,” which also led to the charting of new global shipping routes. New lands, new products, and better logistics created a boom that led to three of the largest companies (by market cap) the world has ever seen—big enough to give even Aramco a run for its money. The Mississippi Company and the South Sea Company were both speculative ventures engaged in real estate acquisitions and trade with North America, and at their height had market caps of roughly $4T and $6T in today’s dollars, respectively. The Dutch East India company, which negotiated exclusive trade rights in many Asian nations and colonies, was worth an estimated $7T at its height in the 1700s.

Historically, Apple is at best 8th in terms of largest company via an inflation-adjusted market cap. Even removing things like state-controlled oil companies and centuries-old trading companies, it has yet to beat Standard Oil or Microsoft. These two 20th-century contenders both benefitted from a monopoly of sorts; though Apple’s attempt to make everything proprietary might be seen as a similar path to success.

And there’s another troubling trend to nearly all of these record breaking valuations: they only happen in bubbles.

It should be obvious that I’m not any kind of stock or financial analyst, and nothing I say should be taken as investment or financial advice. It shouldn’t even be taken seriously most of the time.

With that in mind, I have a few thoughts. First, we seem to take a noteworthy economic downturn every ten years or so, and it’s been ten years since the last one. Second, we have a president whose possible impeachment could cause half the country to lose their shit and whose failed impeachment will cause the other half to do the same (albeit with fewer guns). Thirdly, we’re watching companies race to new mega-valuations just like banks did in 2007, like the dot-coms did in 1999-2000, like trading companies did in the 1700s…

This might not be the time to keep your eggs in the stock market basket. 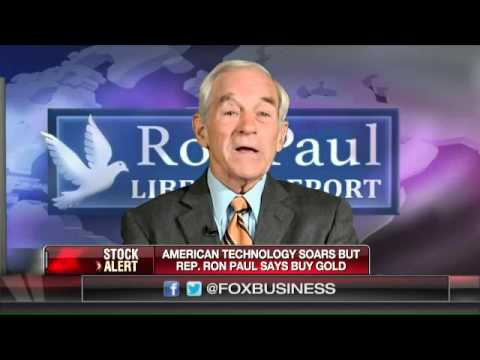 With the exception of the oil companies on the list, all of whom had monopolistic control over an enormous amount of one of the world’s most in-demand physical commodities, every single record-setting valuation from history has occurred due to rampant speculation that inevitably ended in a burst bubble and a massive loss of wealth. Even Microsoft’s record was set during the final months of the dot-com bubble, right before it burst. For the Dutch East India Company, it was tulip speculation that eventually rang the company’s death knell. Neither the South Sea Company nor the Mississippi Company ever had too much to show for their efforts, and both went completely belly-up within decades, and remaining shares were worthless even as toilet paper, which hadn’t been invented yet.

These companies didn’t have much of tangible value. They had the means to trade in things of value, and investors speculated about the demand for their ships and their trading decisions. One could argue that our current tech companies are largely the same, though there is some solace that Apple still makes and sells its overpriced phones and computers in addition to monetizing information sharing and attention control. And though the bubble might not hit as hard as it did when the floor fell out of the tulip market, it’ll be anything but roses for whoever’s holding the bag.